The Airfields of Britain Conservation Trust (ABCT), would not have been born were it not for a holiday during founder Kenneth’s Bannerman’s childhood and a chance encounter with Langham Airfield in 1973.

Langham opened during 1940 as a satellite airfield for Bircham Newton – aircraft from there initially often dispersed at Langham, while Flights of No 1 Anti-Aircraft Co-operation Unit notably resided here until towards the end of 1942 to provide vital target-towing facilities for army firing camps at Stiffkey.

Langham became an independent RAF station in July 1942 but then reverted to Care & Maintenance the following November for extensive redevelopment, receiving three concrete runways and numerous other facilities.

The airfield reopened in February 1944, seeing considerable success during April-October of that year as Bristol Beaufighters of Nos 455 and 489 Squadrons formed a Strike Wing to mount anti-shipping operations over the North Sea amid frequently ferocious fighting. Vickers Wellingtons of Nos 524 and 612 Squadrons subsequently attacked German E-boats at night until the end of the Second World War.

Also late on in the Second World War, and for a while afterwards, Langham became noteworthy for meteorological reconnaissance duties as 521 Squadron flew a wide variety of aircraft from elderly Gloster Gladiator biplanes to Boeing B-17 Fortresses between October 1944 and November 1945.

The airfield closed to flying in May 1946 but was used by a Technical Training School for the Royal Netherlands Air Force, being reduced again to Care & Maintenance status in September 1947.

However, Langham reopened between March 1953 and November 1958 for Beaufighter and Mosquito target towers of No 2 Civilian Anti-Aircraft Co-operation Unit, importantly assisting Army firing camps by towing drogues for gunners to aim at; some jet-engined de Havilland Vampires also appeared towards the end of this period.

There was also limited American military use during the 1950s as U.S. Army radio-controlled model aircraft were used here, again for gunnery practice.

Langham Airfield was eventually sold in October 1961, after serving as a very basic Emergency Landing Ground for Sculthorpe, and bought by Bernard Matthews for use as a turkey farm.

Evidence of the airfield is still fairly tangible today, with the runways, perimeter track and control tower still existing; the Dome Trainer on the east side is one of the best known individual airfield buildings in Britain and is now listed. For more information on the Dome Trainer see: https://langhamdome.org/

Photographs and video from the unveiling of the ABCT memorial marker on 26 February 2011: 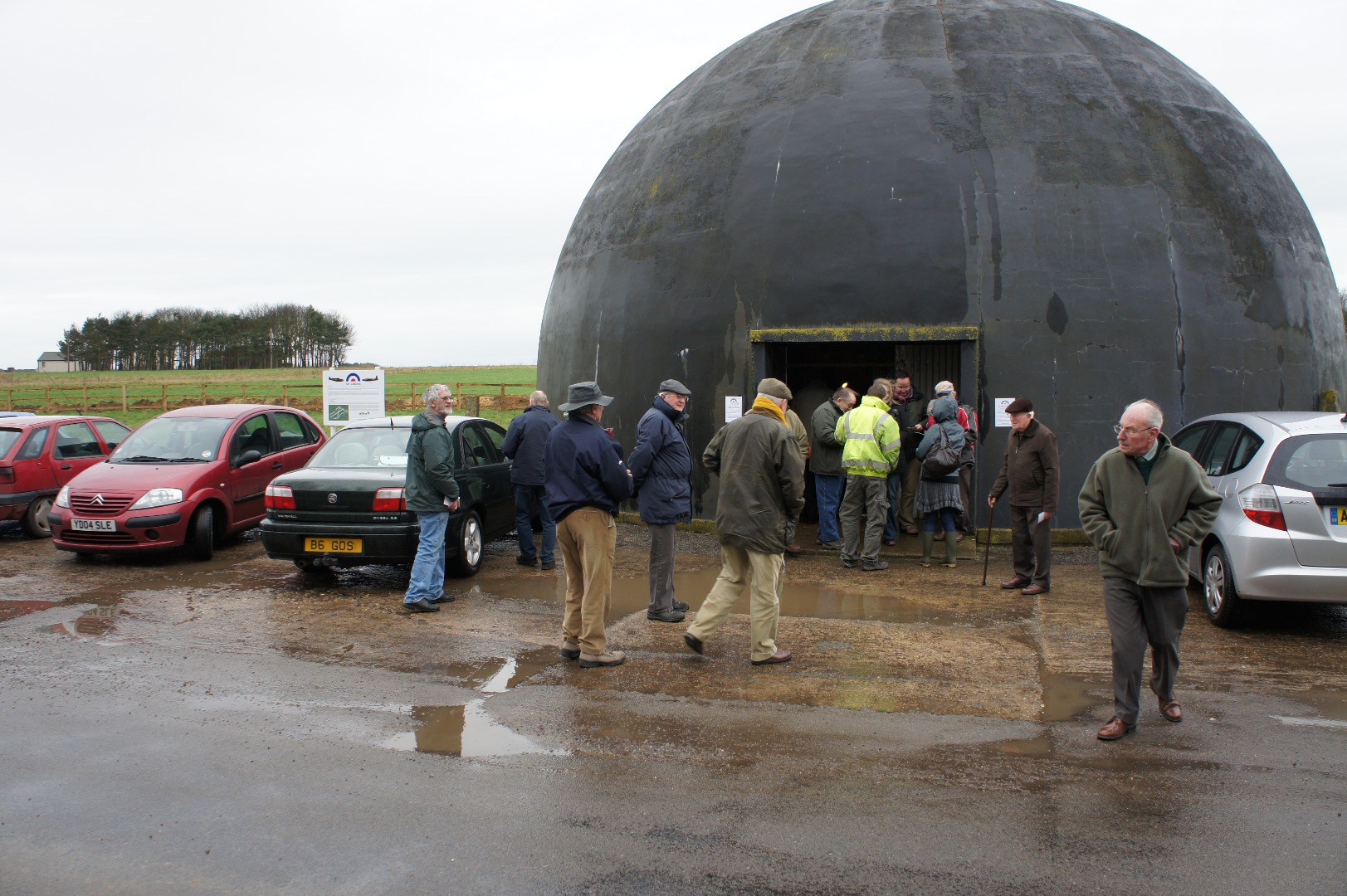 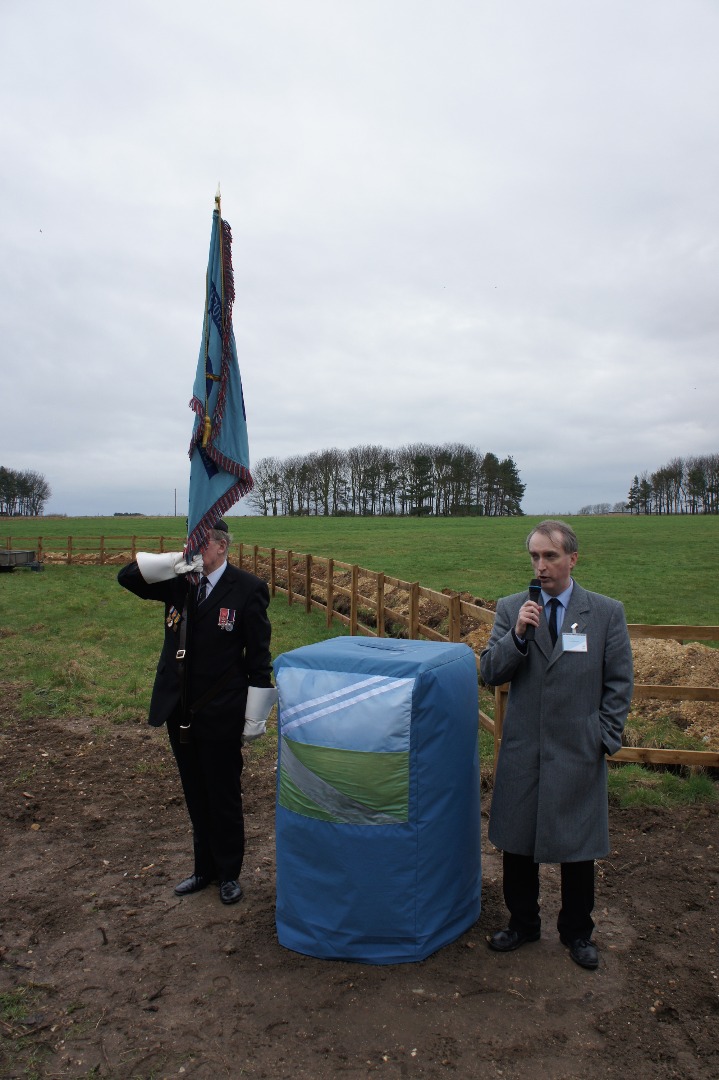 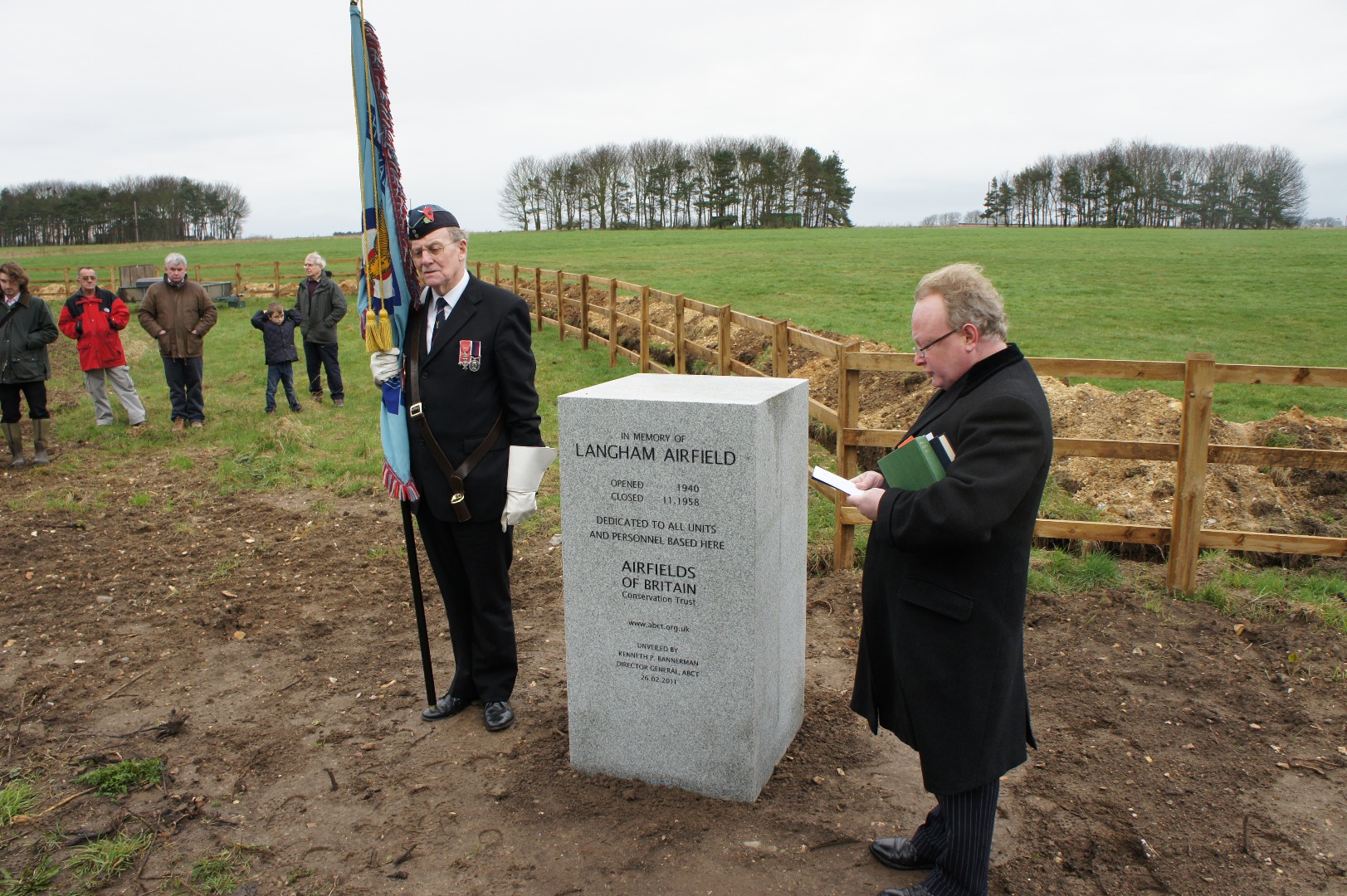 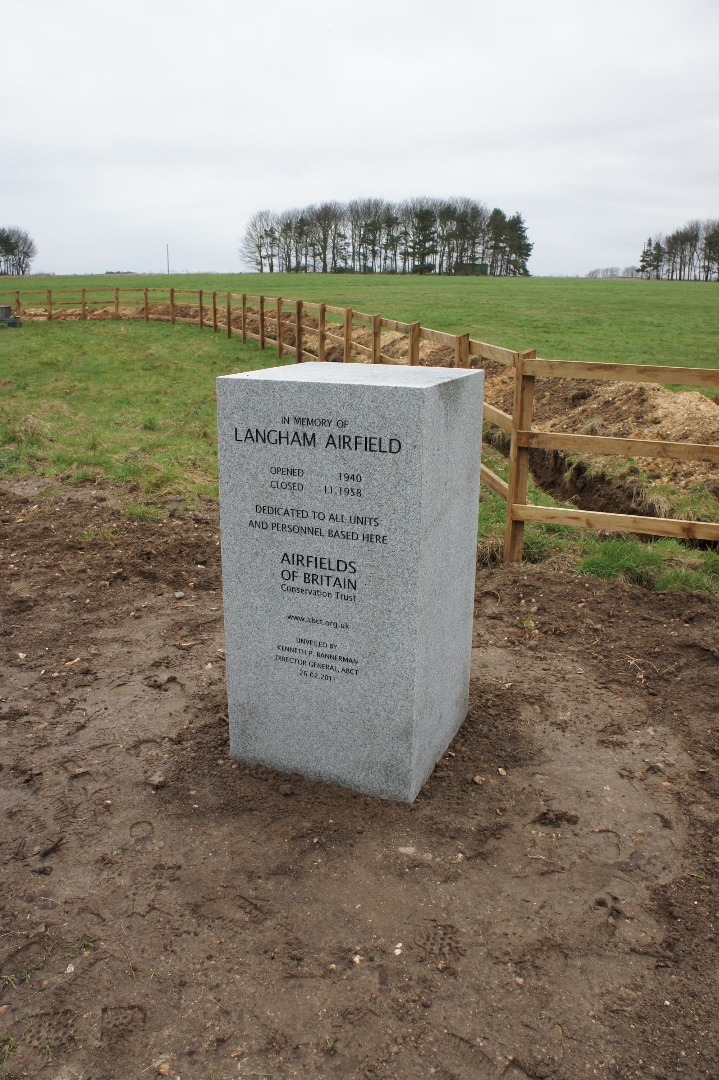 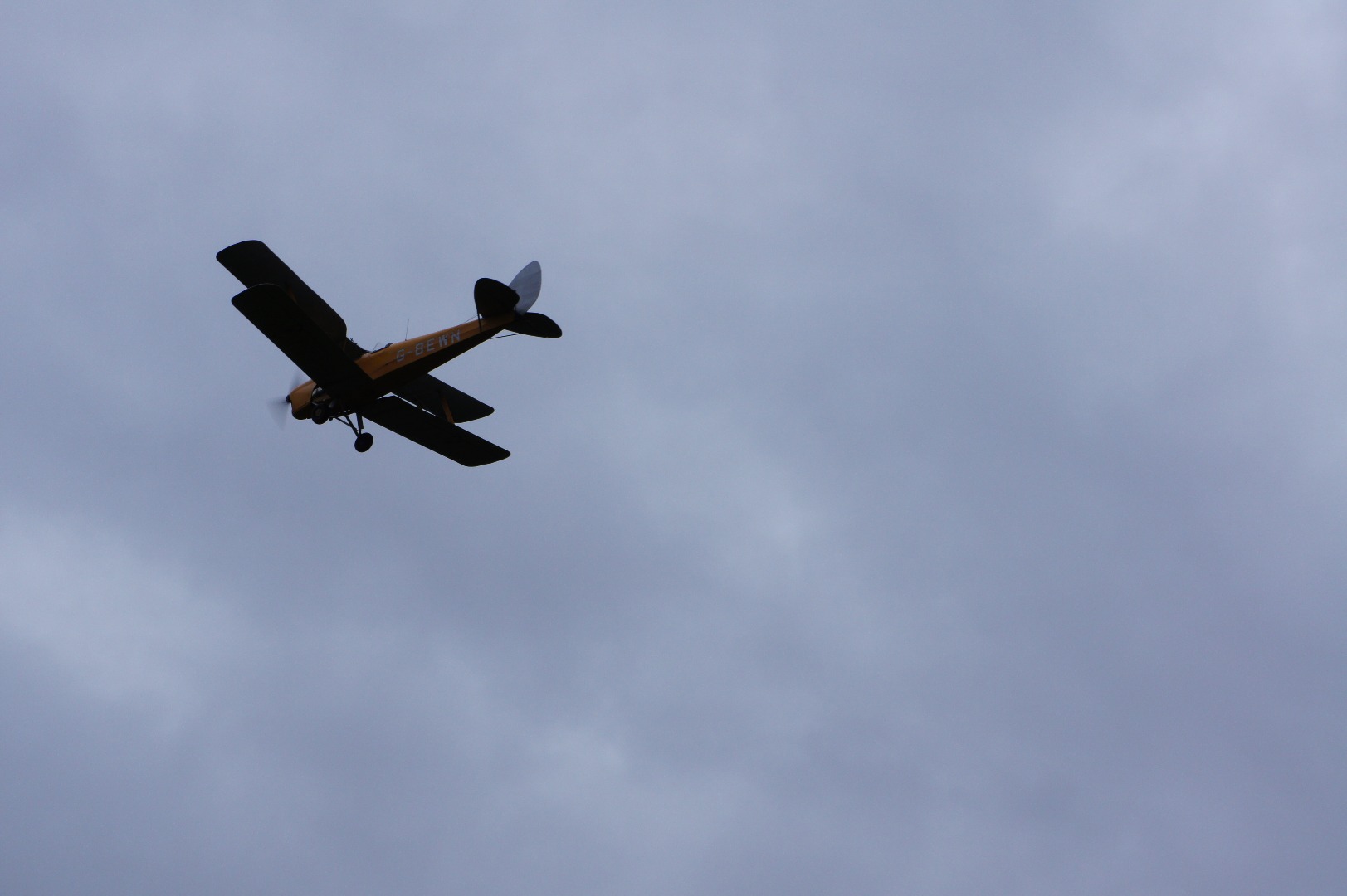 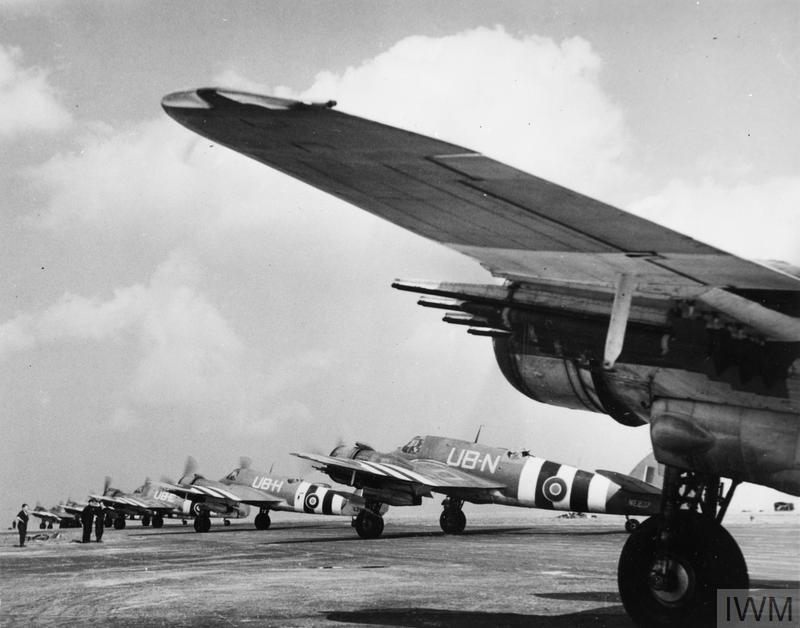 Bristol Beaufighter of No 455 Squadron RAAF, about to depart from Langham on an anti-shipping strike. © IWM MH 6837 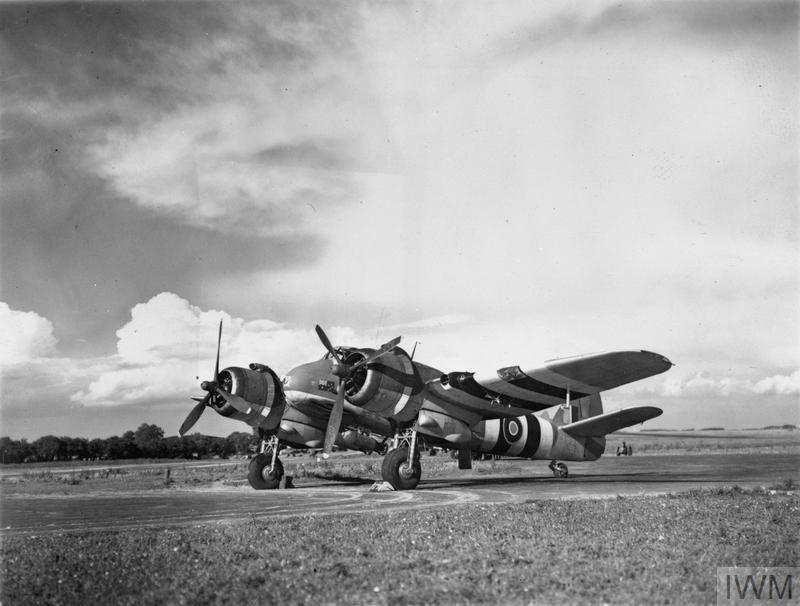 A Bristol Beaufighter of No 455 Squadron RAAF at Langham in the Second World War. © IWM (MH 6451) 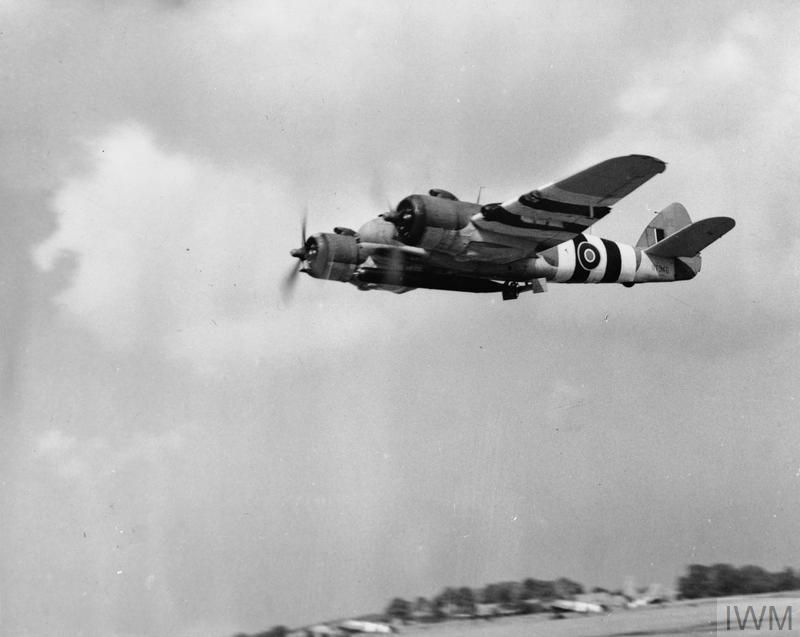 A Bristol Beaufighter of No 489 Squadron RNZAF, setting out from Langham on an anti-shipping strike during the Second World War. © IWM (MH 6449) 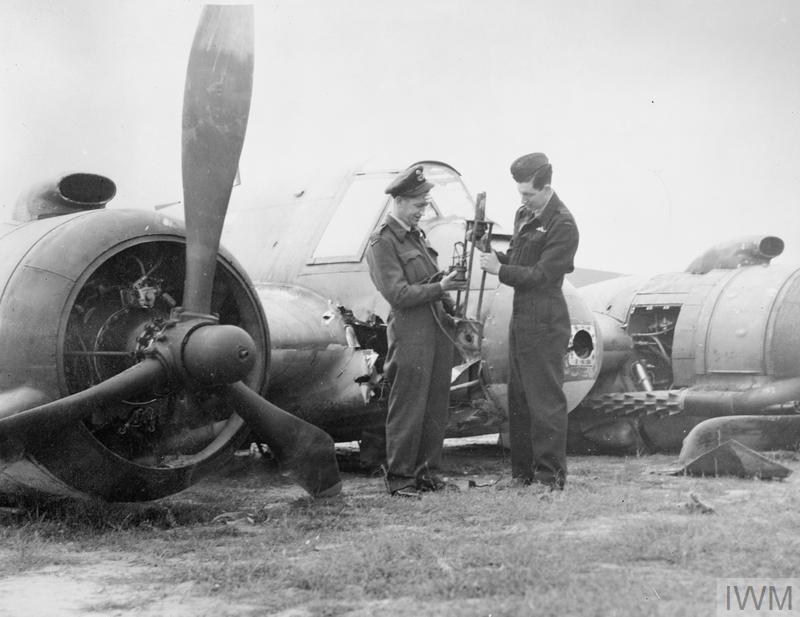 A Bristol Beaufighter crash landed at Langham after being damaged on an attack on shipping in the harbour of Marsdiep, Holland, 12 September 1944. © IWM (CE 158) 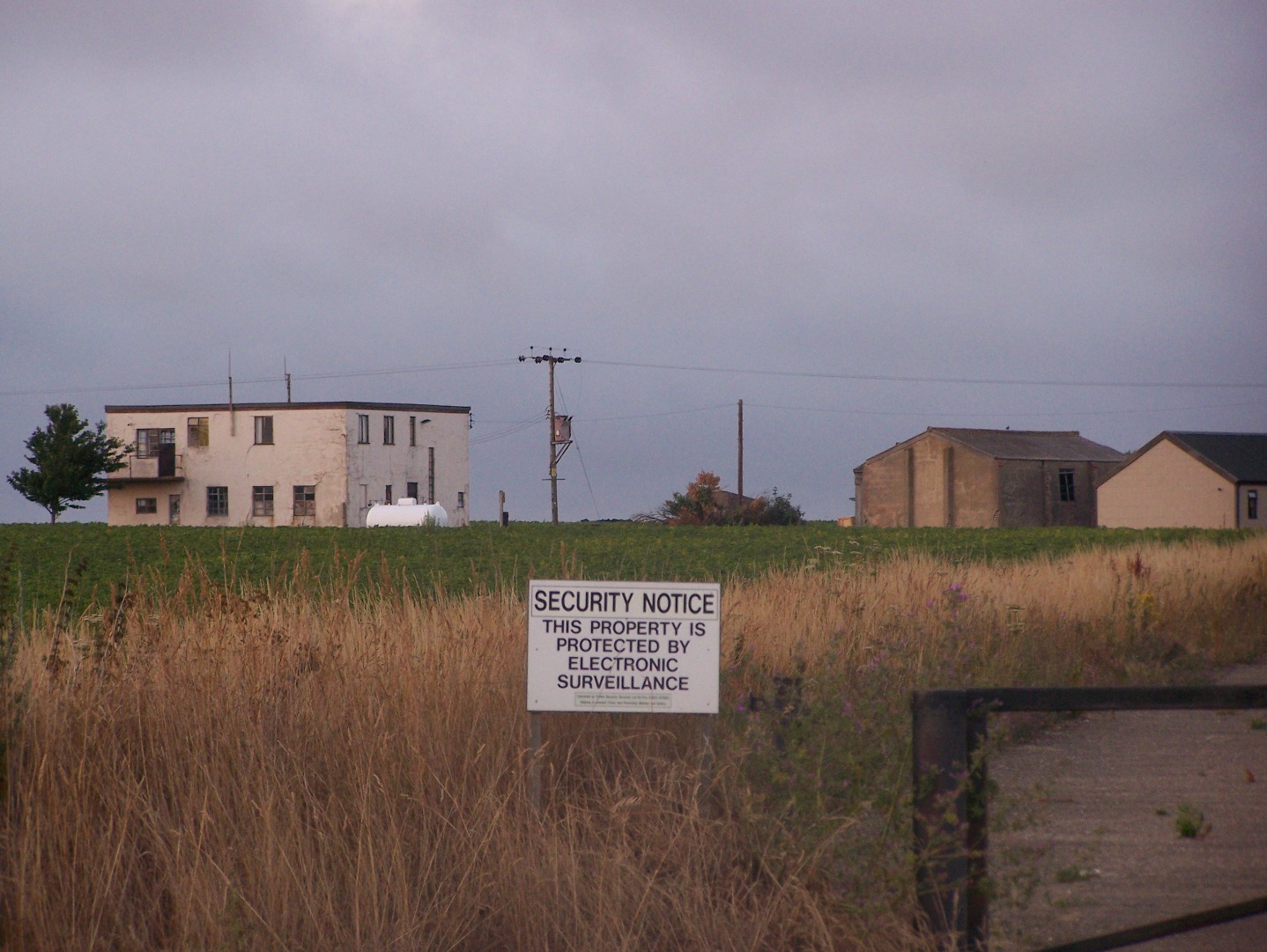 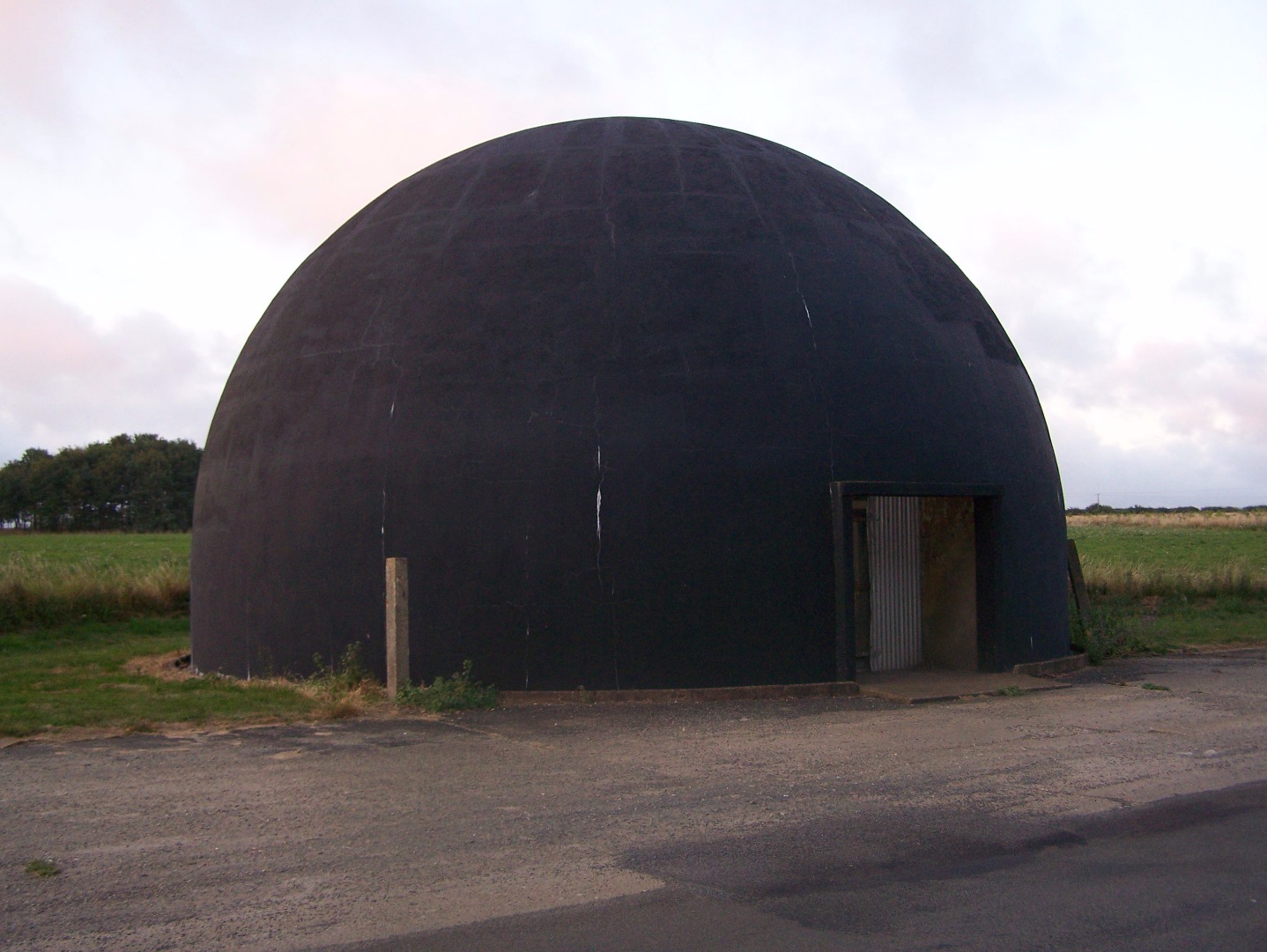 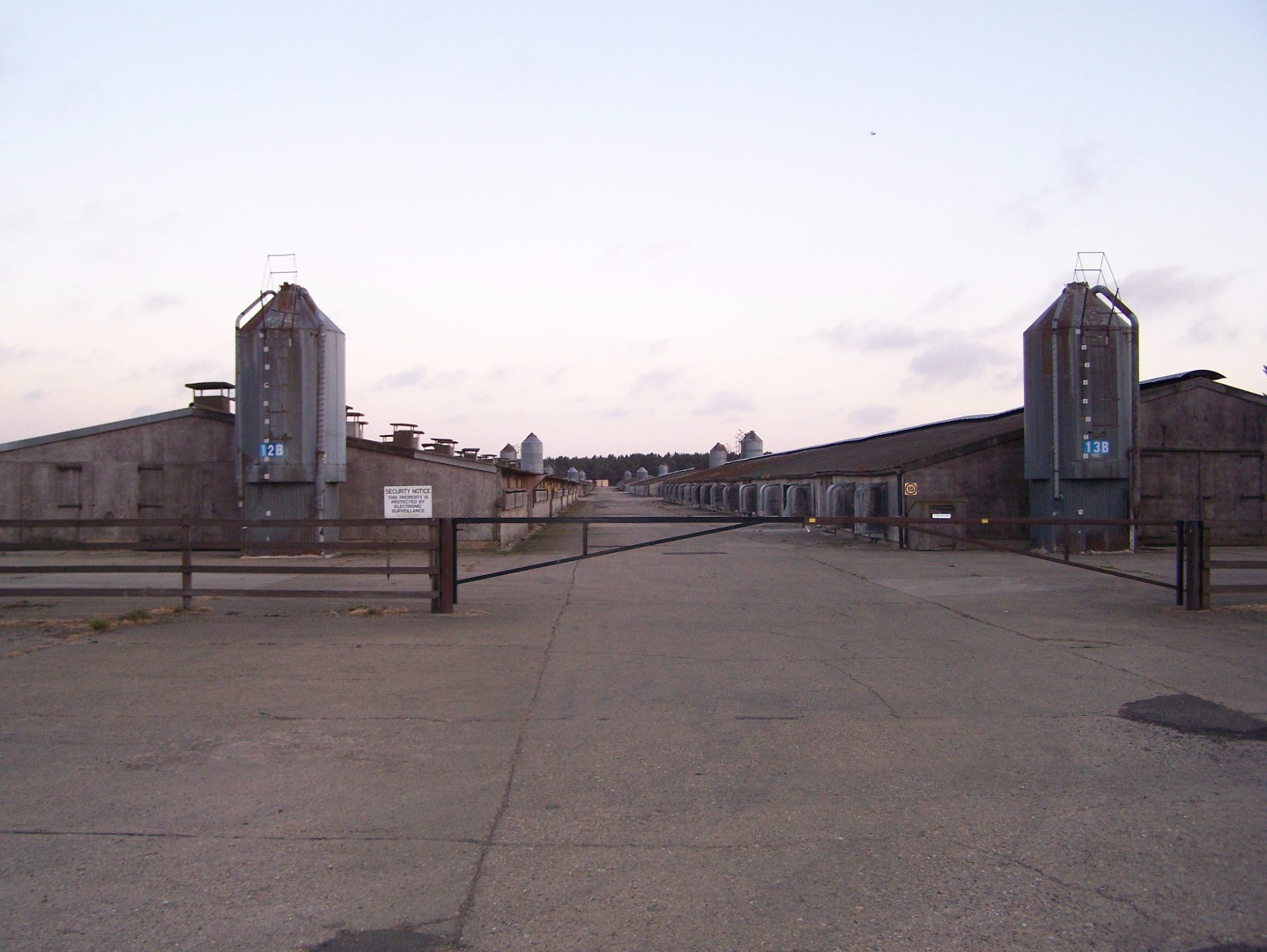 A section of runway now occupied by broiler houses, 15 July 2006. 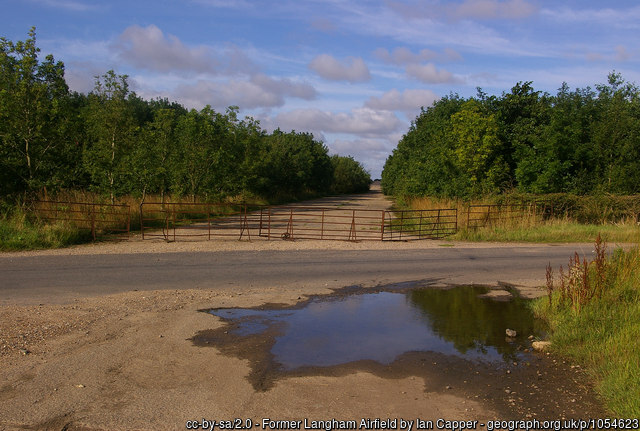 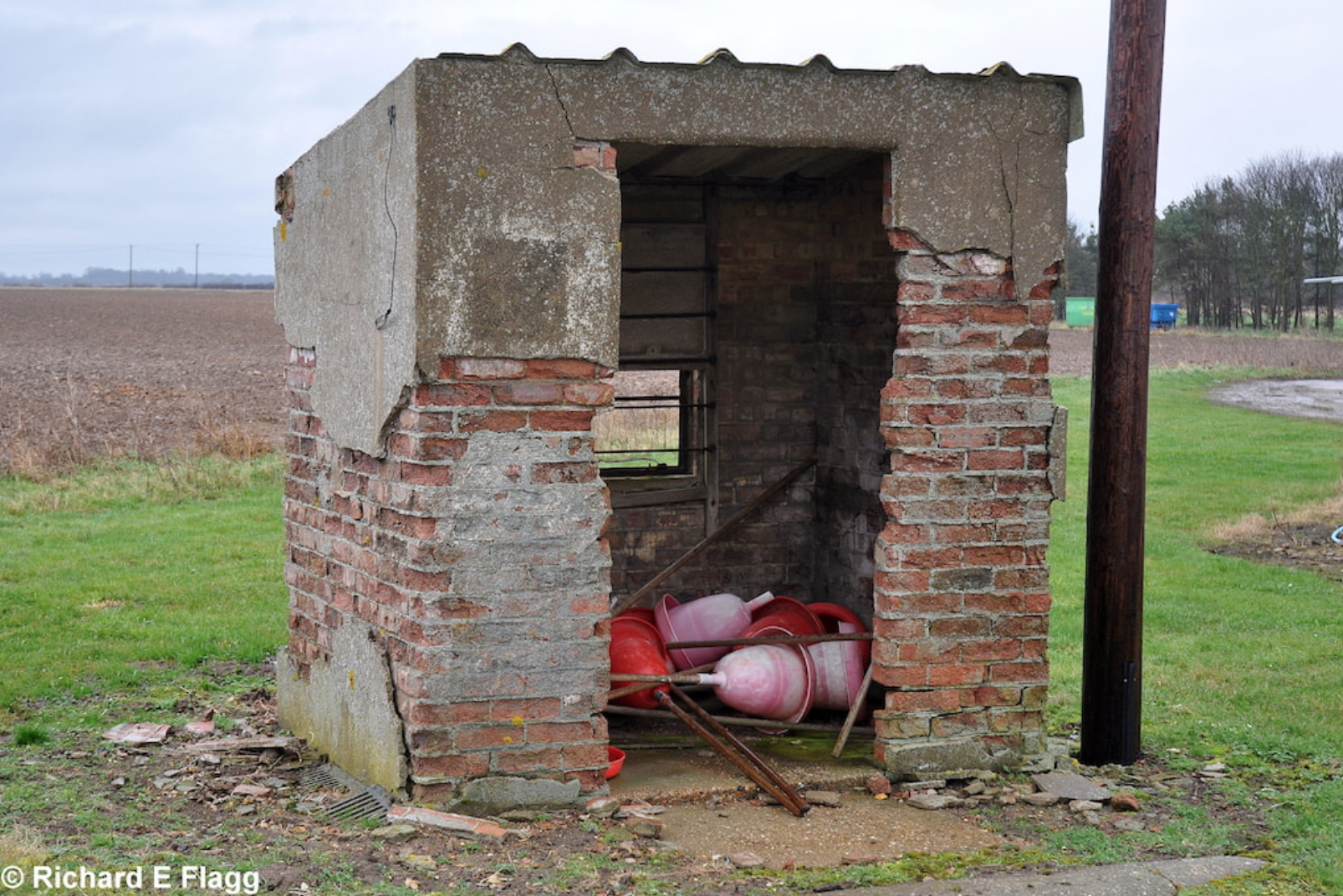 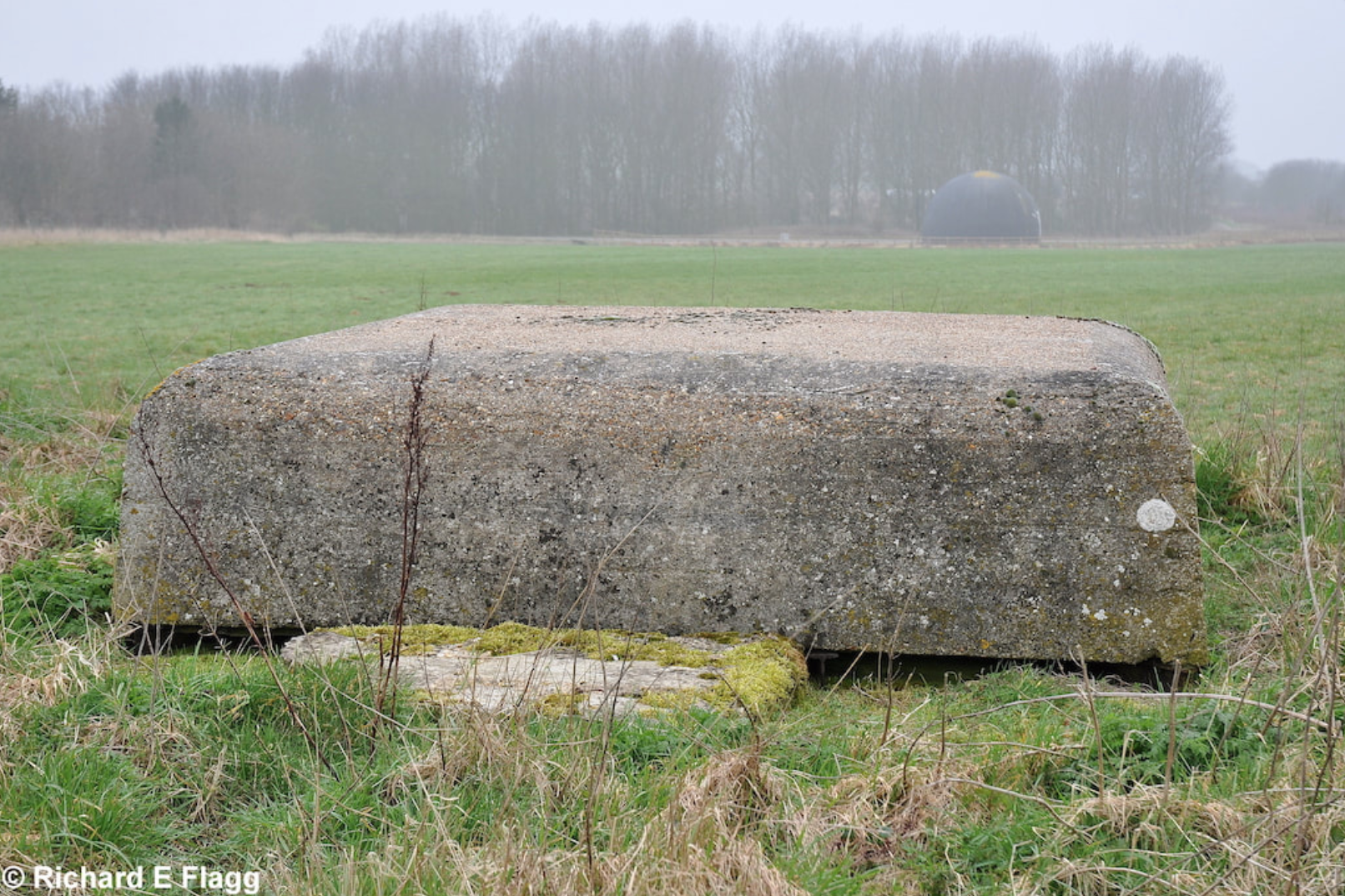 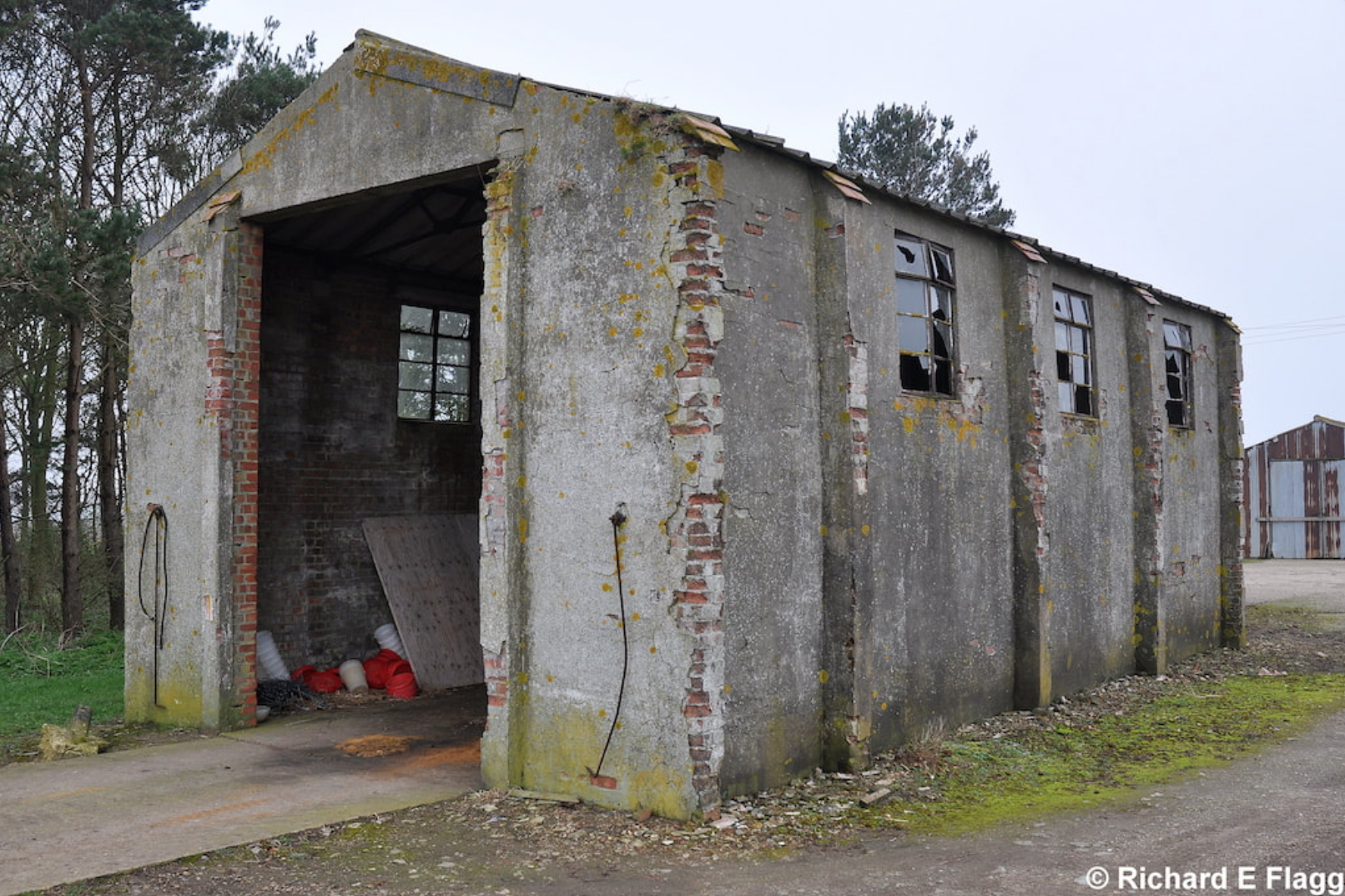 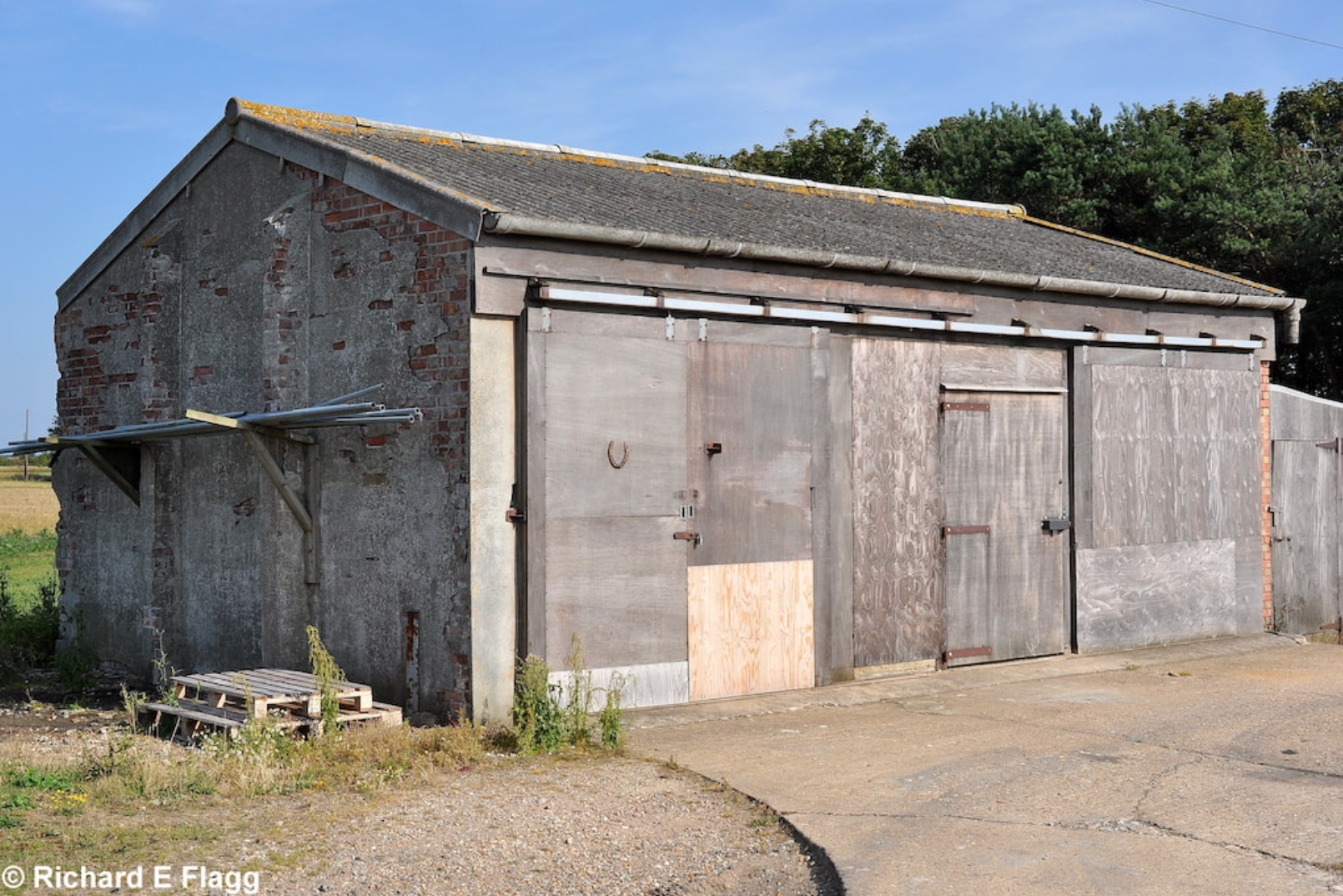 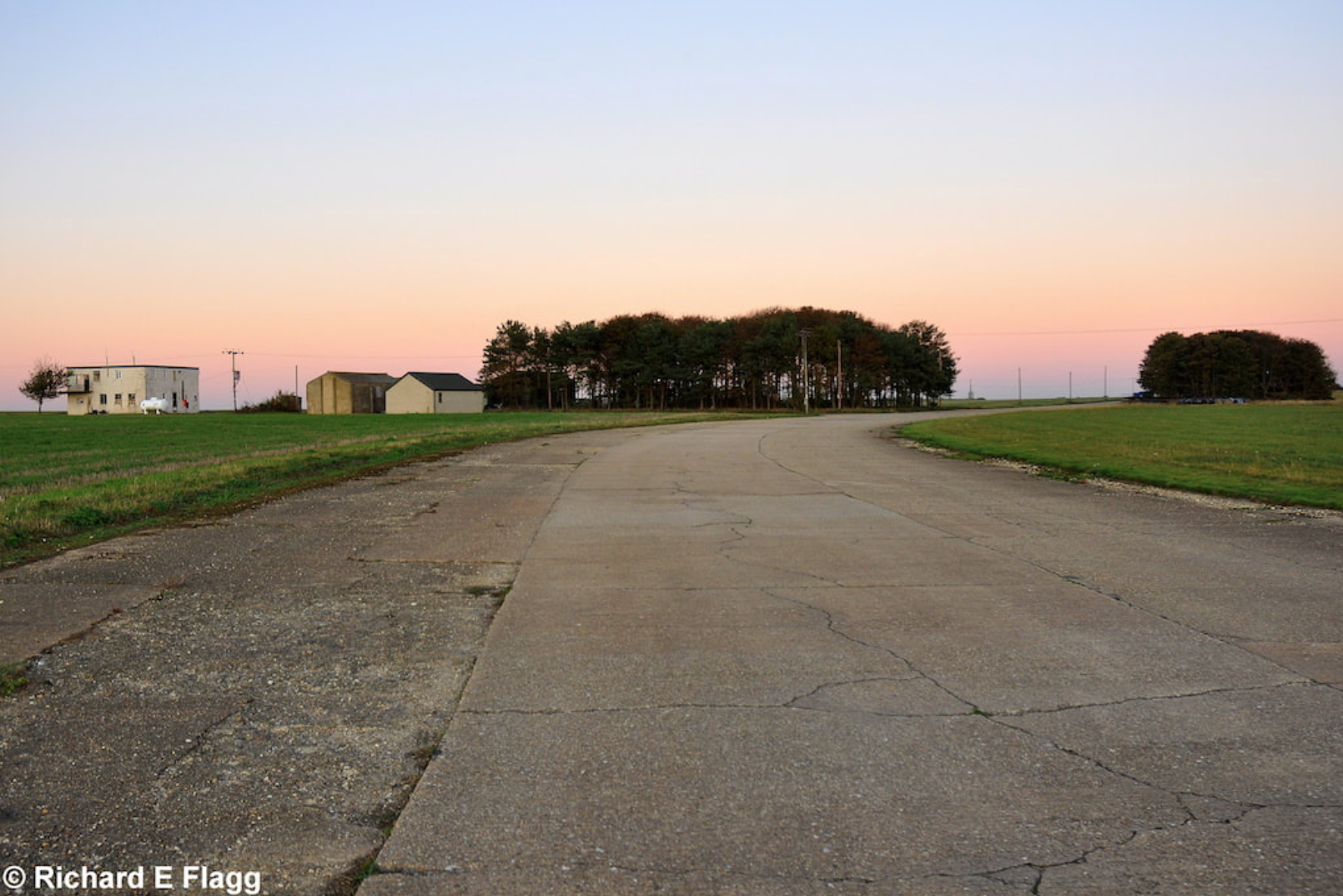 Taxiway at the east of the airfield, looking east from Cockthorpe Road, 15 October 2011. © Richard Flagg 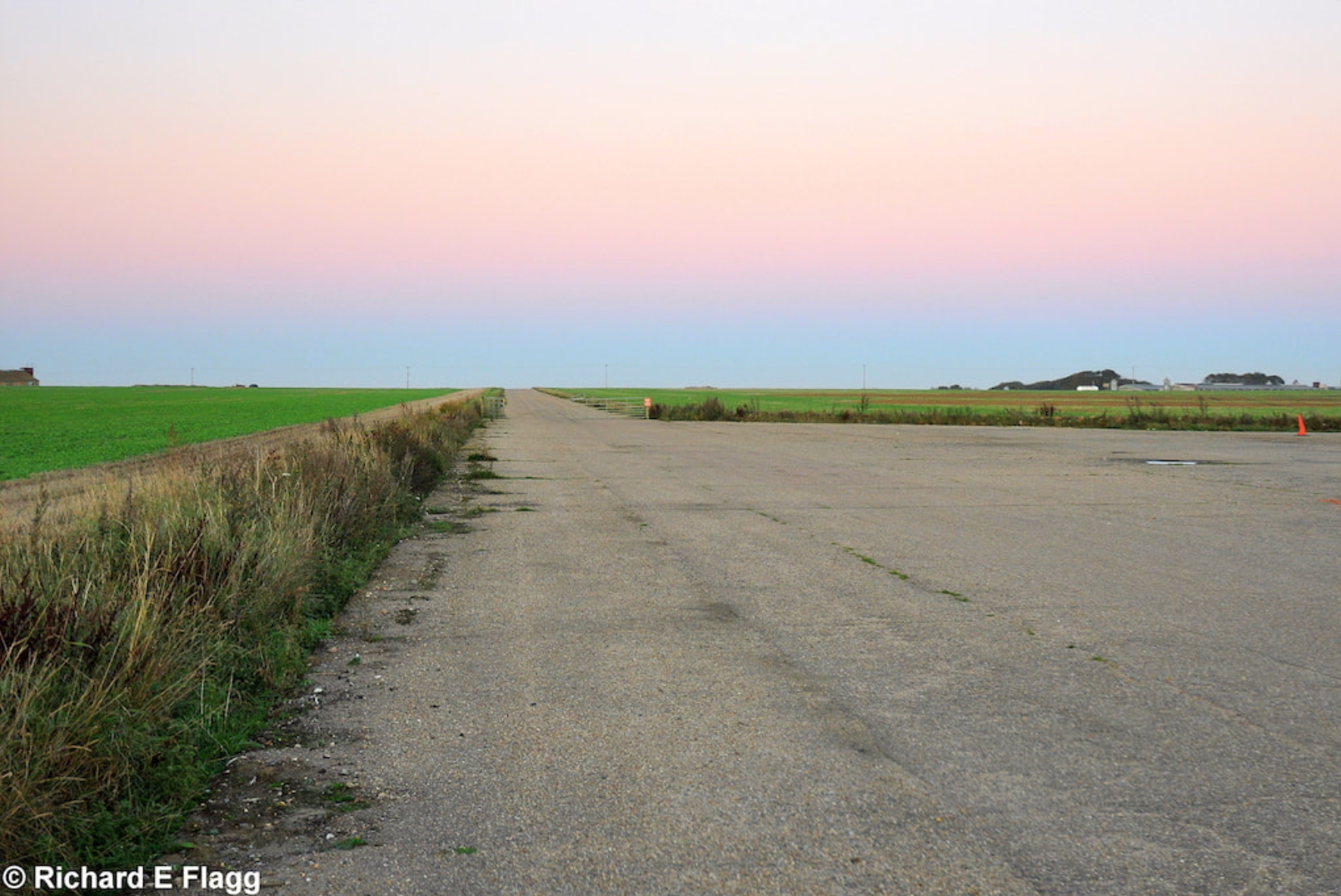 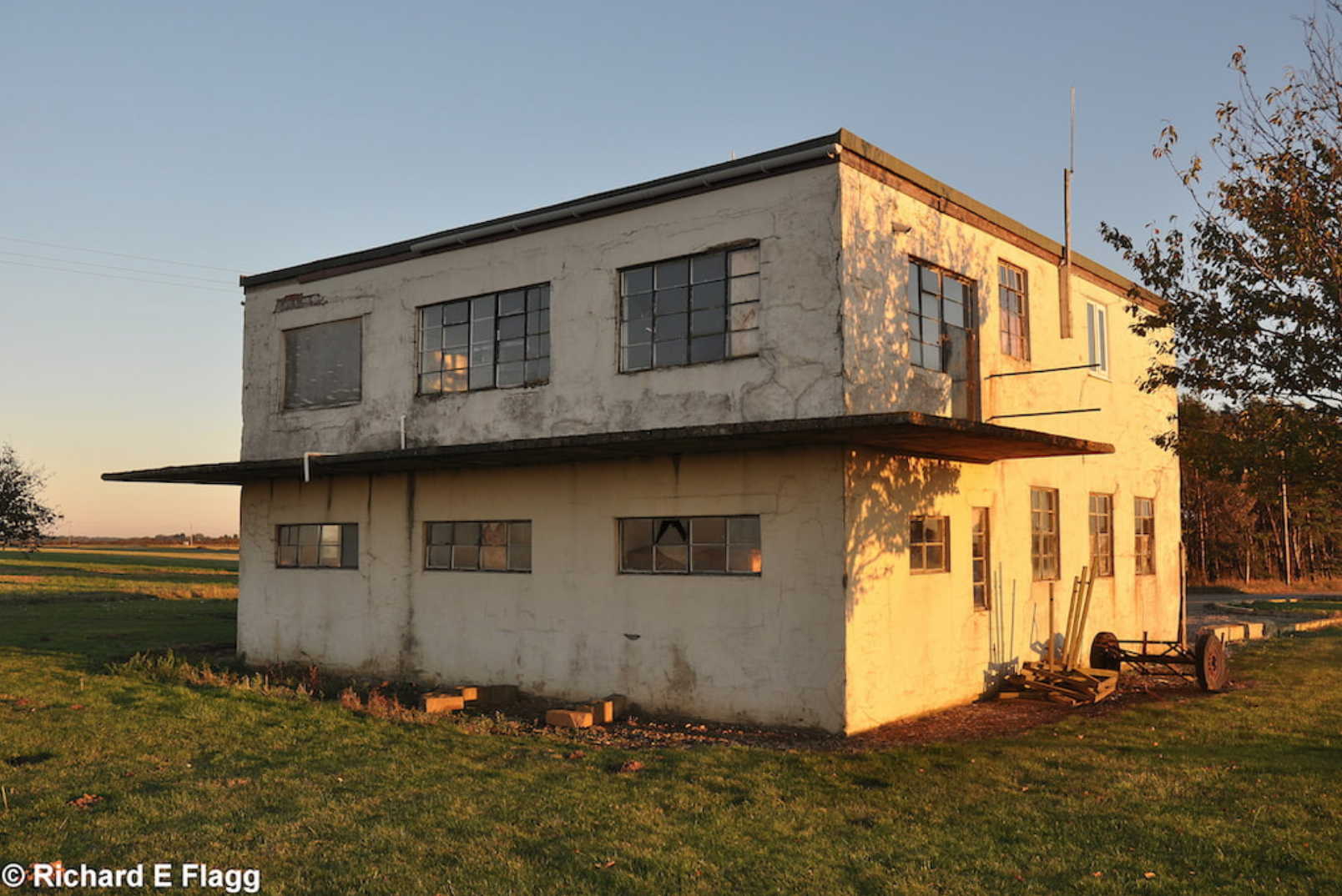 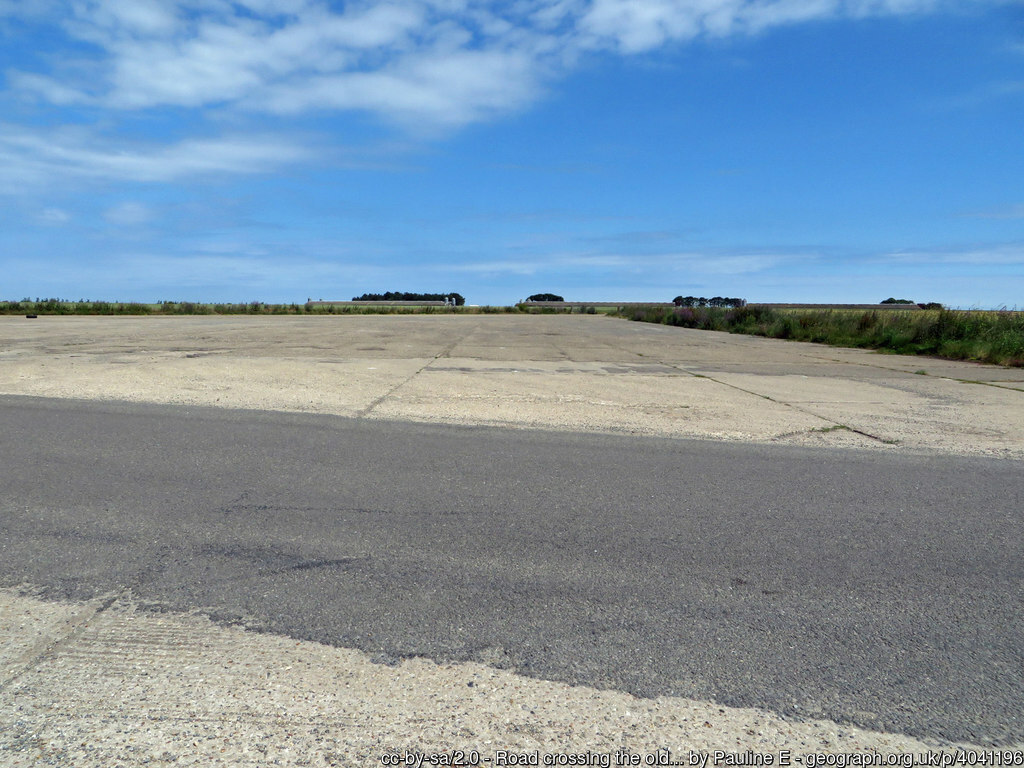 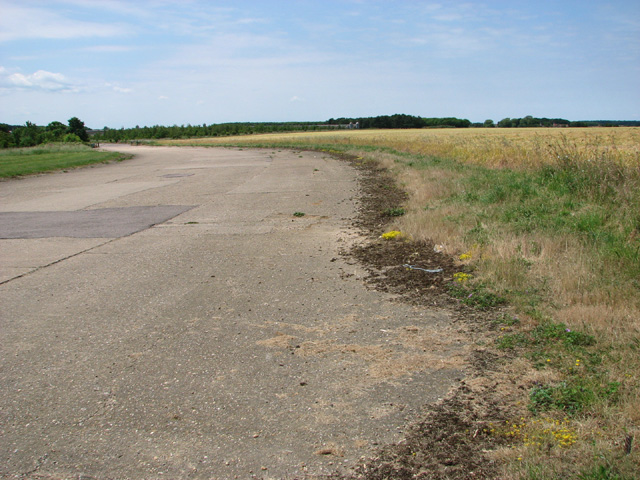 Looking along the perimeter track at Langham, 22 June 2014. © Evelyn Simak and licensed for reuse under this Creative Commons Licence 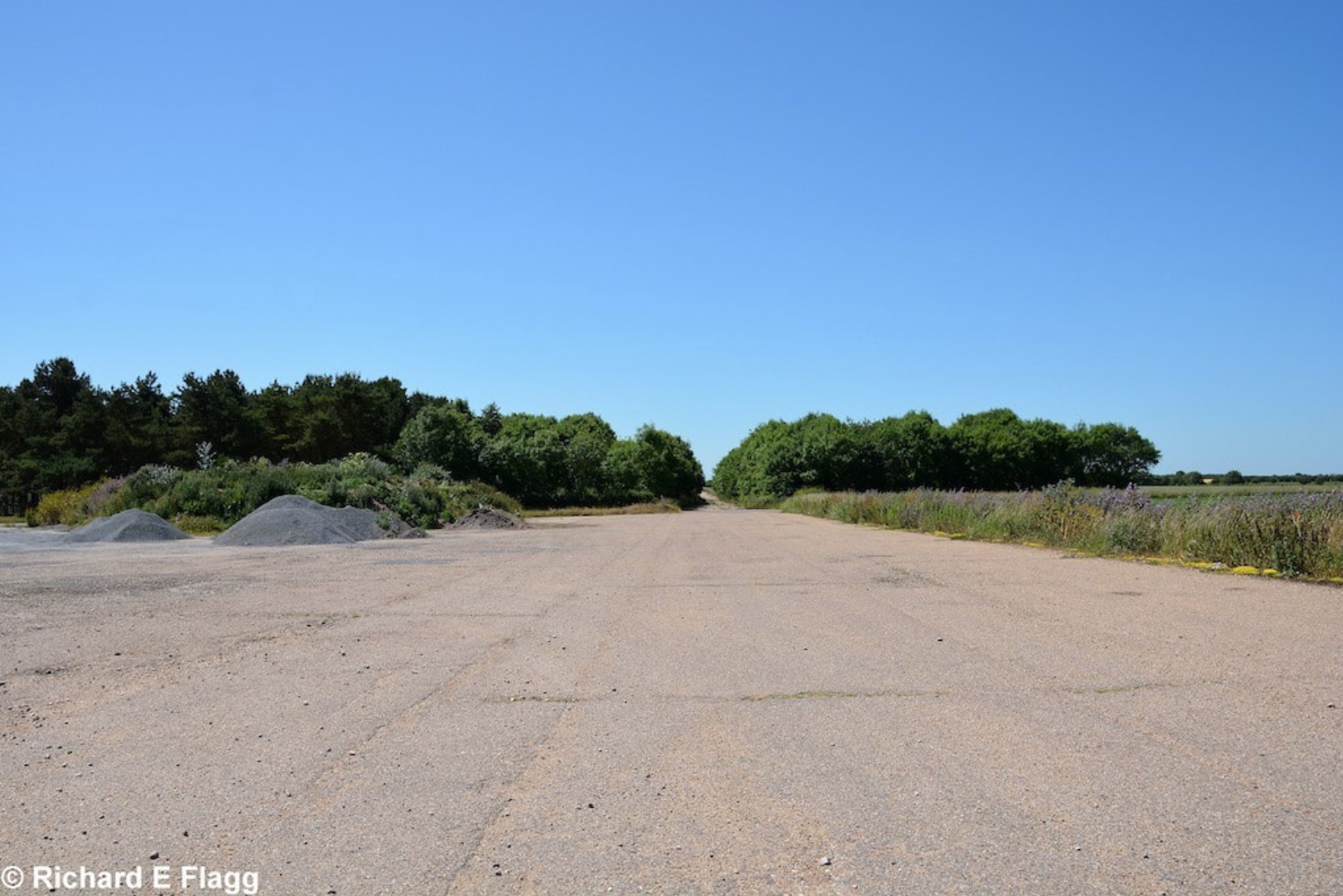 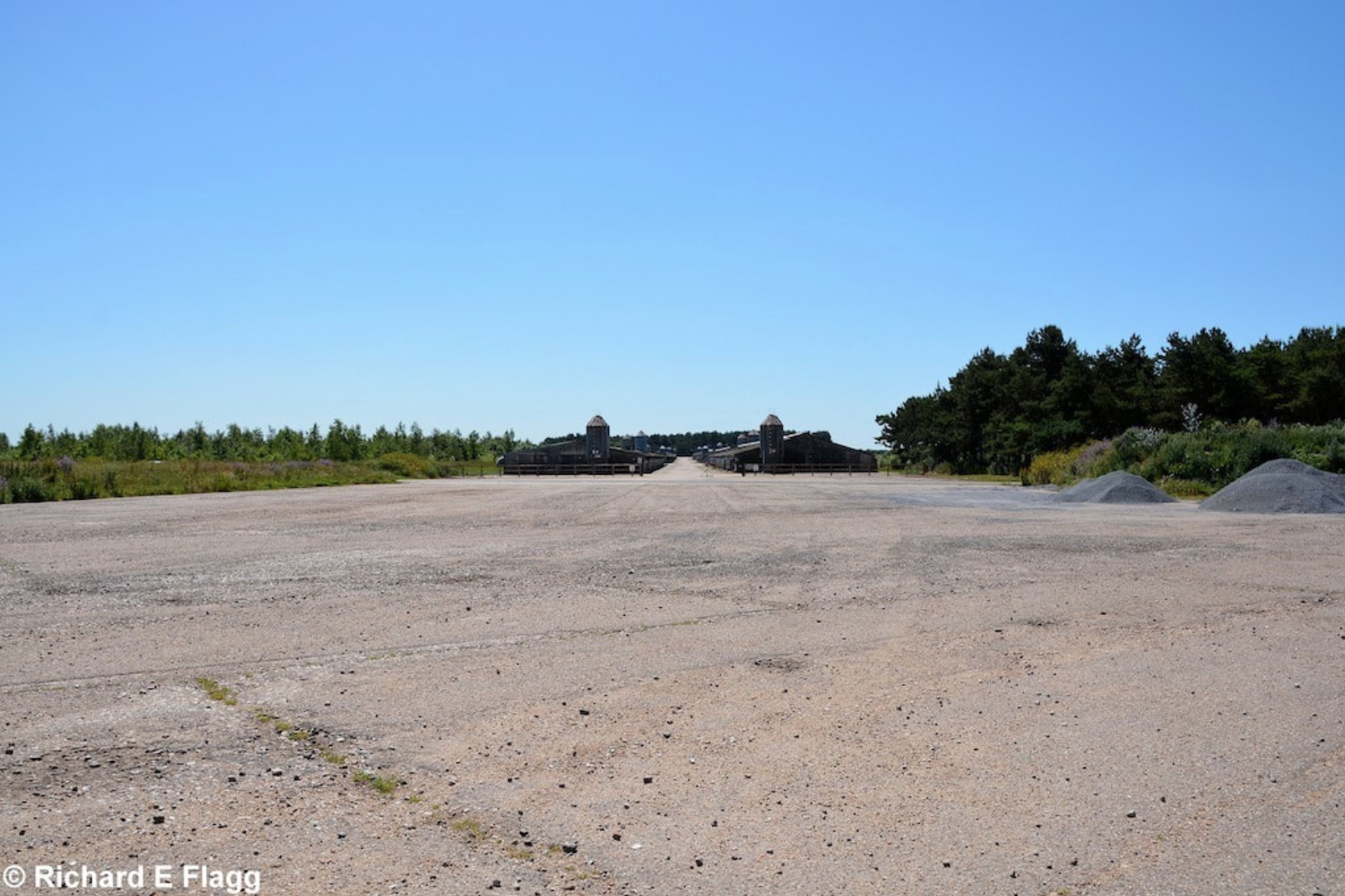 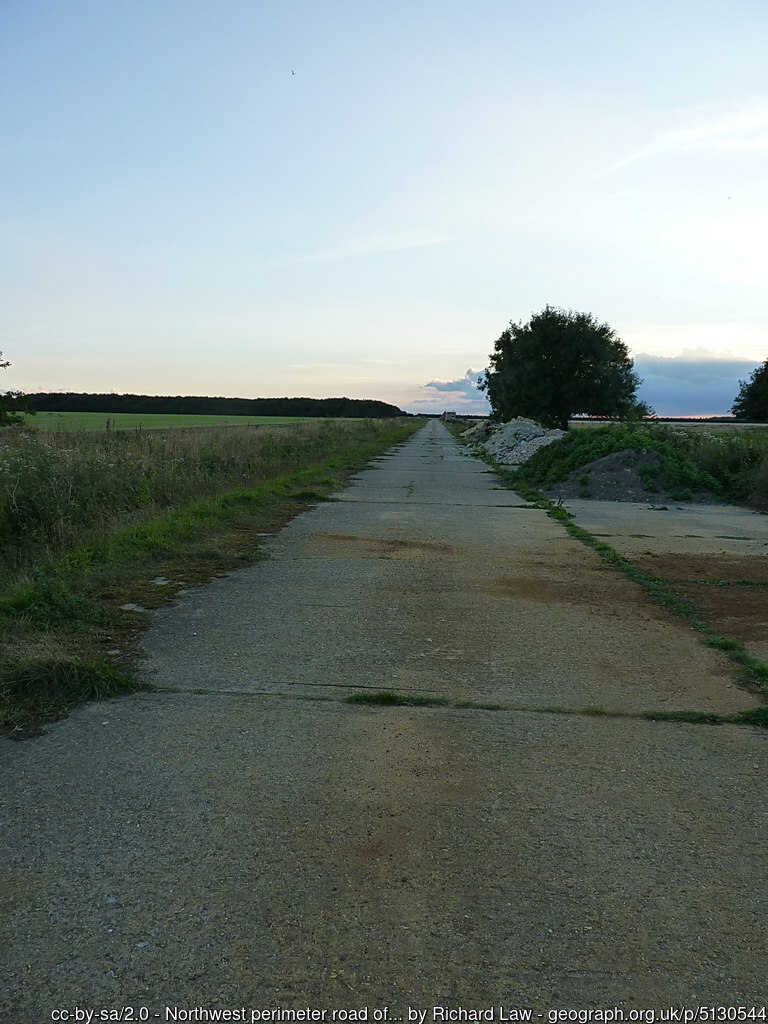 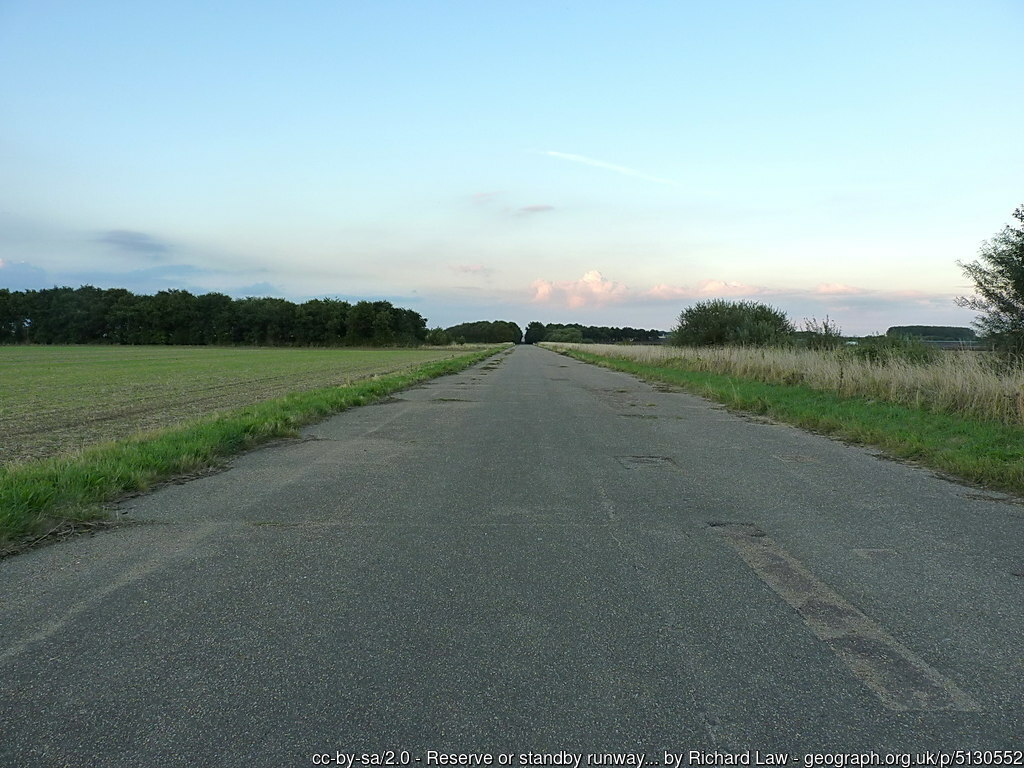 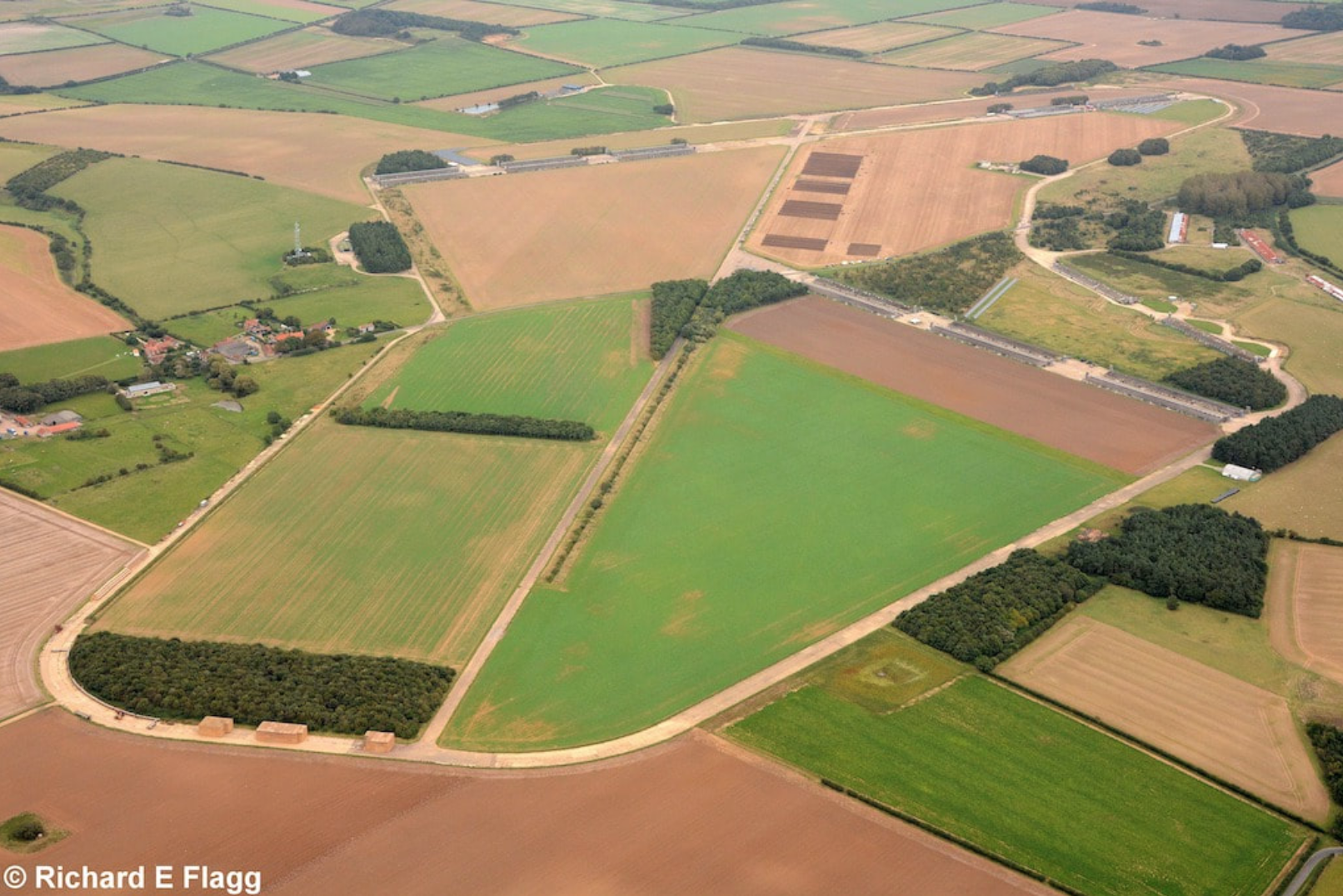 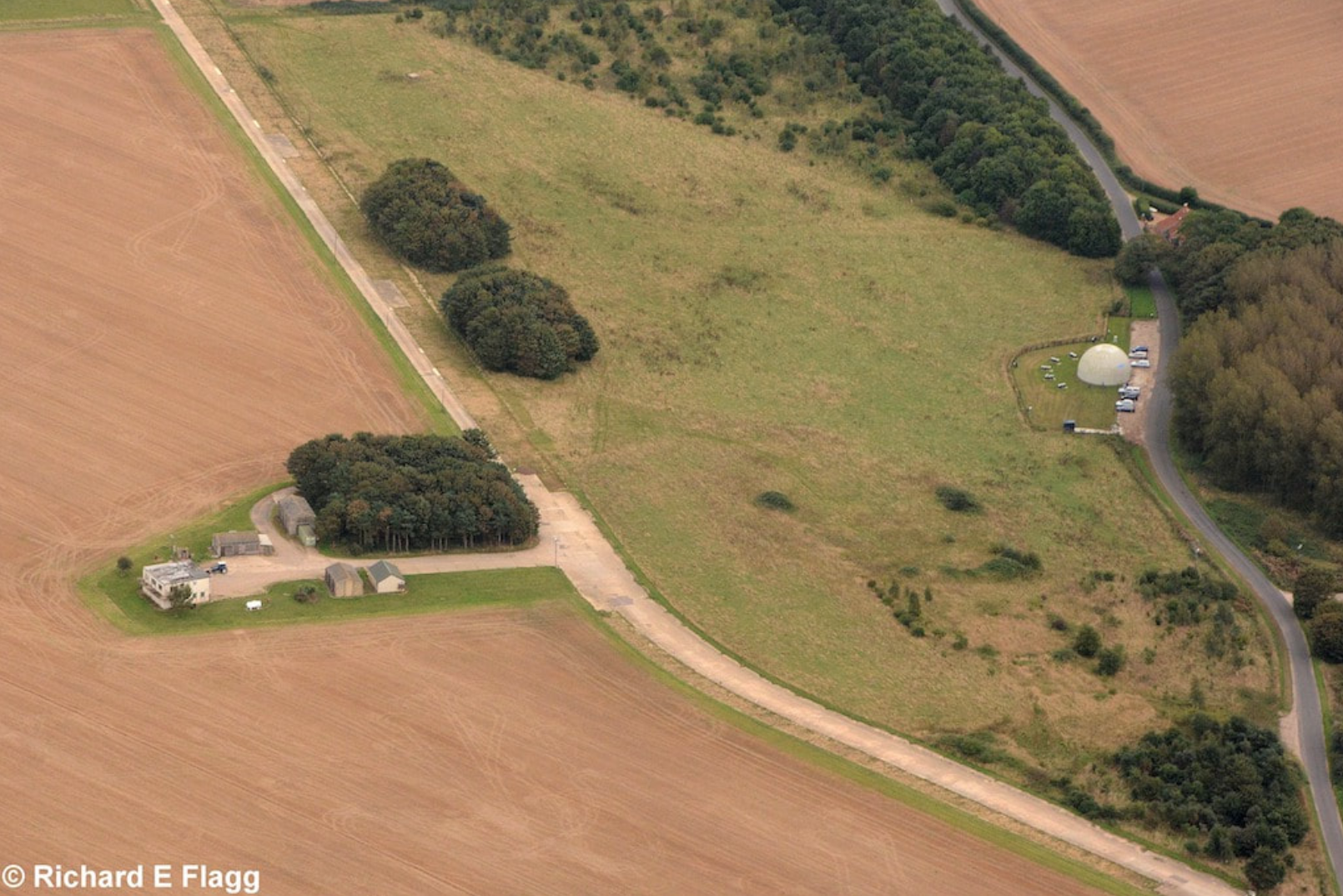 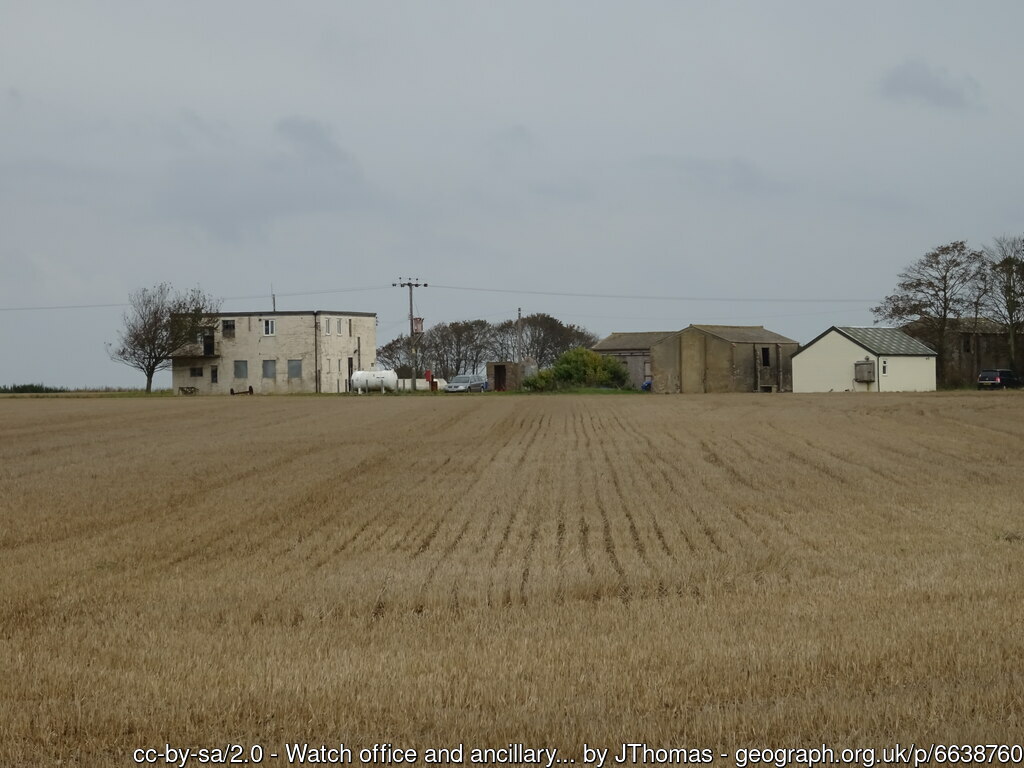 The control tower and other buildings at Langham, 2 October 2020.