Lanark was the home of Scotland’s first airfield and the racecourse played host to a famous International Aviation Meeting during 6-13 August 1910. The event, during which pilots from seven countries demonstrated their skills to onlookers below, proved very popular. Figures vary as to attendance but certainly at least 200,000 people paid to attend during the week, 50,000 on one day alone. Surprisingly the otherwise successful event still lost an estimated £8,750, although a lot of this was down to organisers being somewhat generous with prize giving money. Hangars erected for aviators such as Bertram Dickson were laid out in a long line with the pilots’ names featured above.

The racecourse went on to see more flying activity as early Scottish aviation pioneer W.H. Ewen later opened his flying school there on 13 May 1911. He made various flights but bad weather tended to predominate and his operation moved to Hendon the following autumn. It now appears that there was some other limited flying here after this before World War One, and perhaps even during the conflict, but other details are sparse. Occasional civil flying displays which took place at Lanark between both World Wars during the 1920s and especially the middle of the 1930s proved popular.

In the early summer of 1949 a licence for two grass landing strips at the racecourse was granted for civil flying club light aircraft. After this records and memories tend to rapidly diminish but it appears that Lanark was used to at least a limited degree in this capacity until the mid-1950s. Separate requests in the first four months of 1958 for a civil or military airstrip here were refused, while Loganair was later recorded in March 1963 as pressing for Lanark to be regularly used for business aircraft. Eventually the racecourse itself closed in October 1977 and has since become a recreational area.

Photograph of the ABCT Memorial Marker at Lanark, unveiled on 6 August 2010: 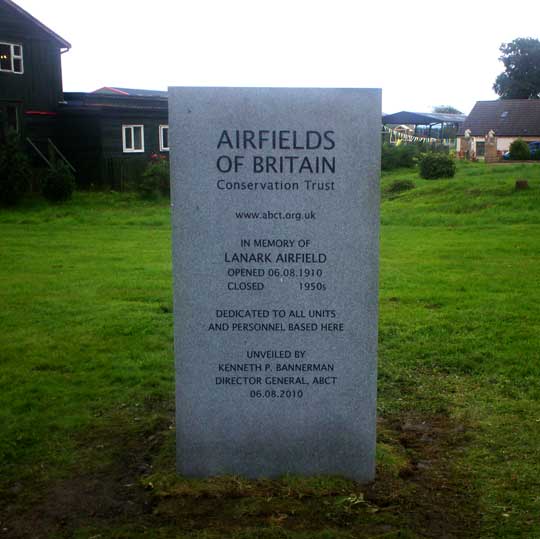 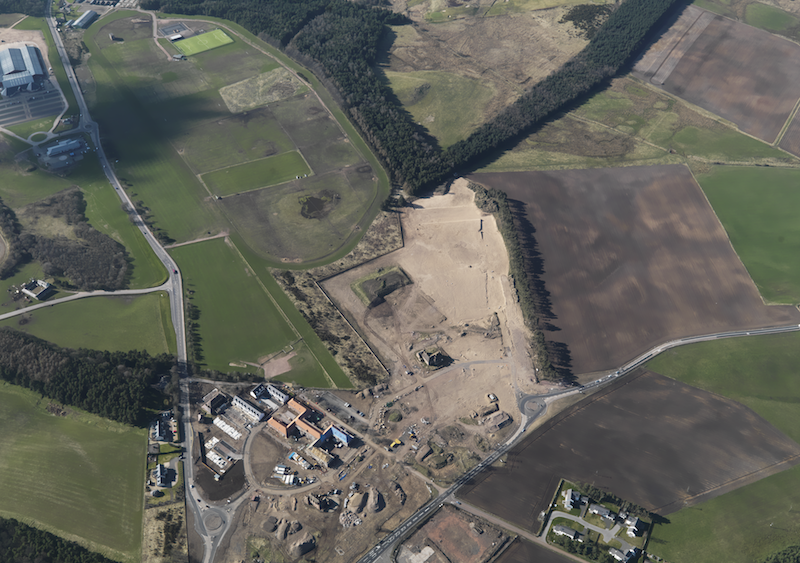 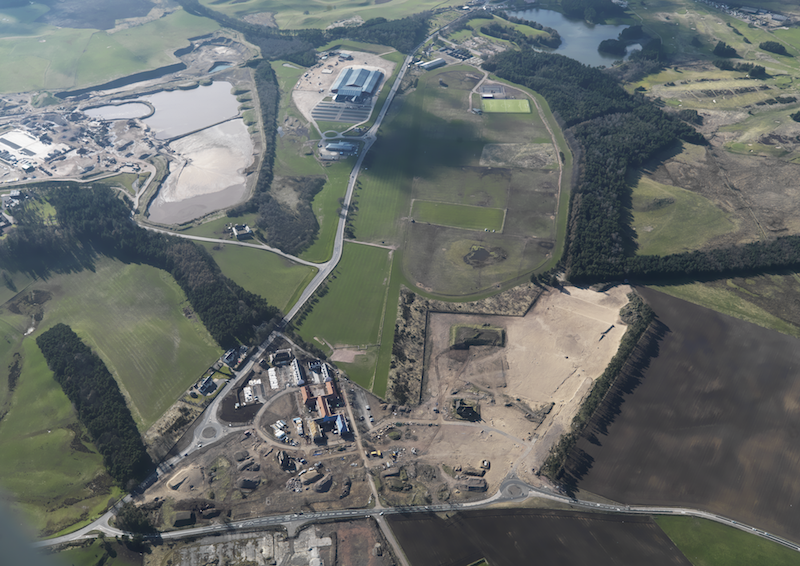 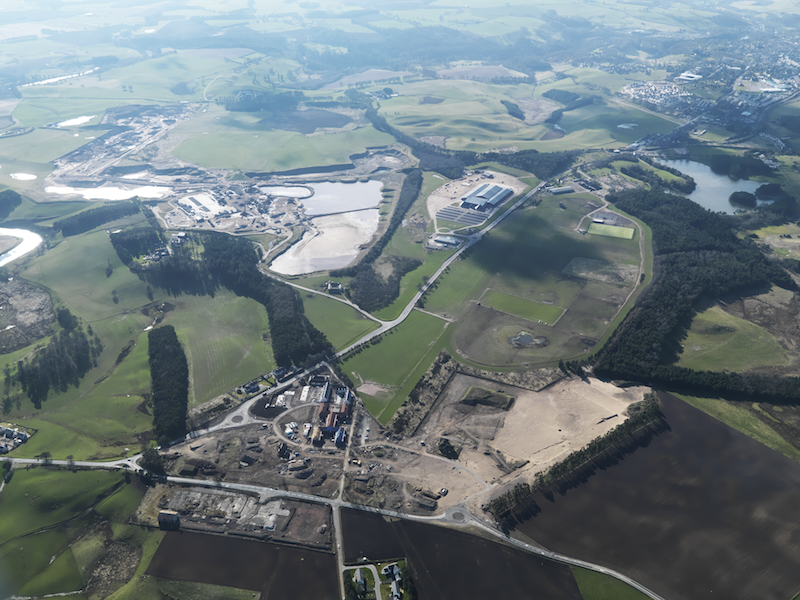 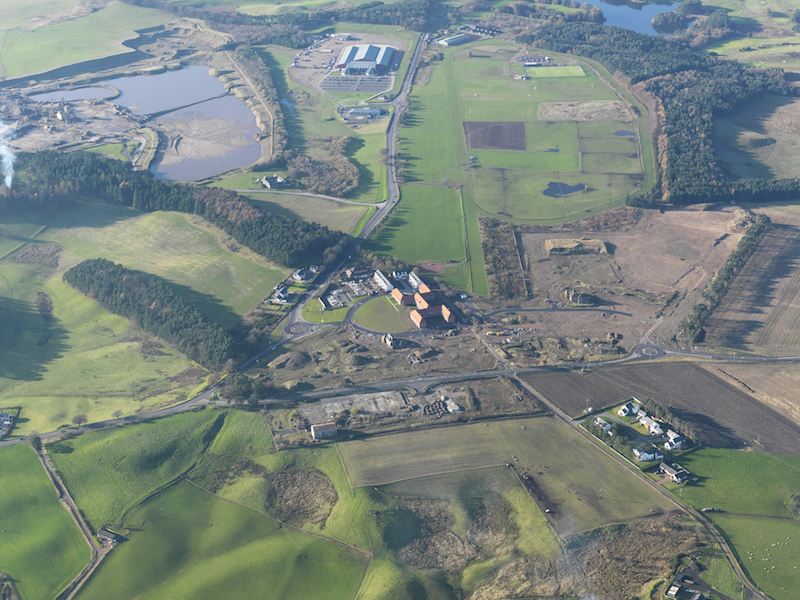 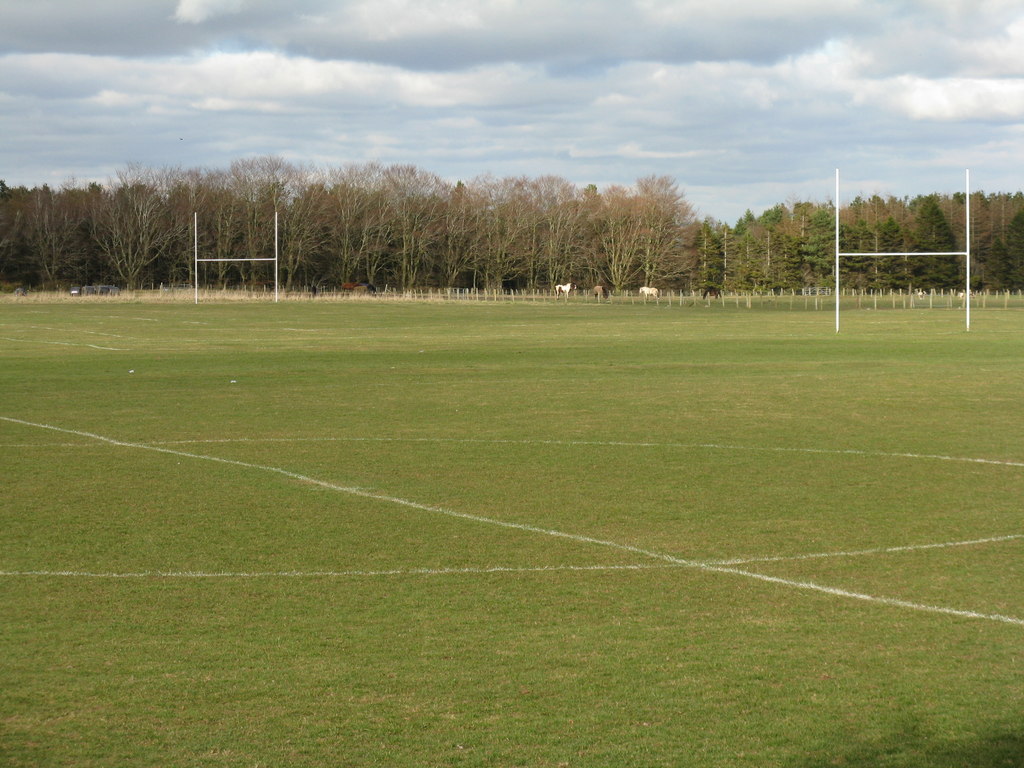 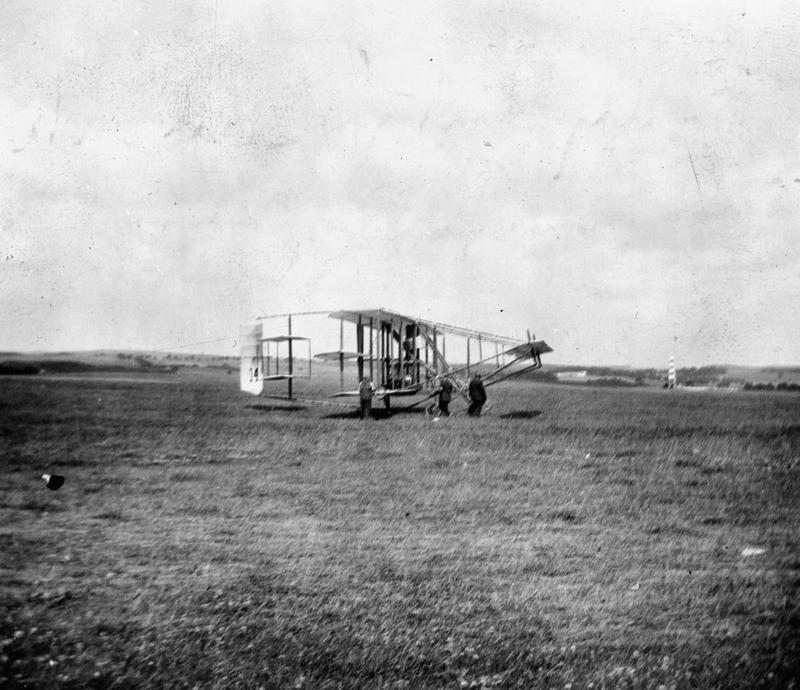