Best remembered as Britain's first ever airport, Hounslow Heath's use as an airfield can be traced back to 1910 when a hangar was built in the early months of that year. Some civil flying subsequently resulted but Hounslow only really got into its stride after the start of World War One when it became a military airfield for the Royal Flying Corps. Several frontline squadrons formed here before mainly transferring to the Western Front, while from 1916 training units tended to predominate. This airfield however also played a significant role as a base for fighters, and became one of various sites around London to counter the much feared Zeppelin threat. Big advances in Home Defence occurred in the first few months of 1916 as first No 19 Reserve Squadron arose to deal with this role, before No 39 Squadron formed in April to further organise proper aerial defence.

The end of World War One saw No 42 Training Depot Station in place but alternative big plans were in place for Hounslow. In May 1919 it was announced that the airfield would be reserved entirely for civil aviation, and the following August began the world's first international air service. Aircraft Transport & Travel plus various other early airlines pioneered the way in airport operation and Hounslow became for a time quite busy. Yet by the autumn of 1919, around the time brothers Ross and Keith Smith took off for their epic flight to Australia, its future looked increasingly uncertain as planners viewed Croydon as a much more permanent airport for London. As a result all activity switched to there on 28 March 1920 and Hounslow became military land again but this time for the Army.

Today Hounslow remains a public open space with no obvious traces of its excellent airfield past, though aviation history is still remembered by the local populace. There was very limited autogiro and Air Training Corps gliding use during the 1930s and World War Two respectively, while one hangar is alleged to have survived the conflict.

Photographs and video from the memorial unveiling on 10 April 2016: 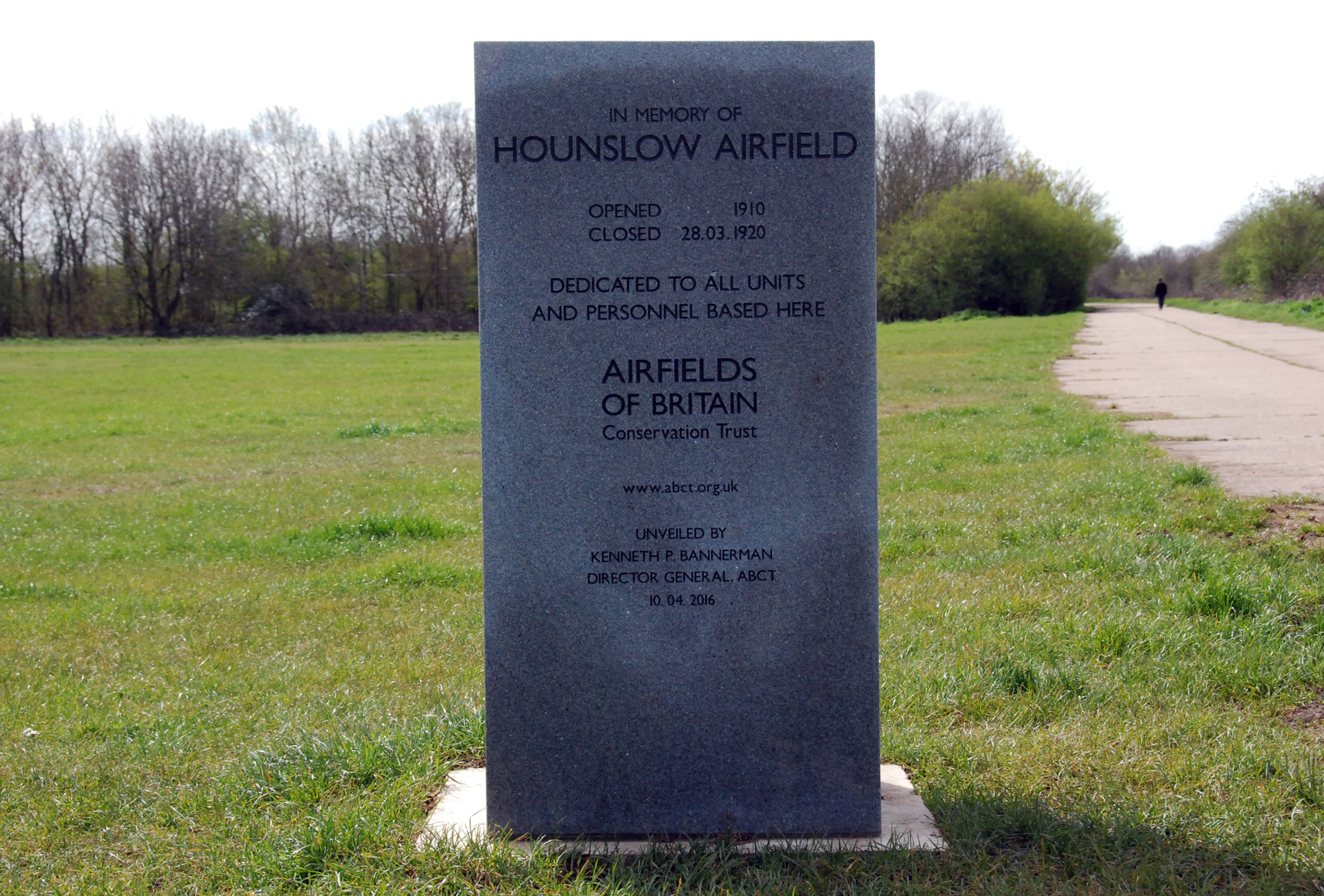 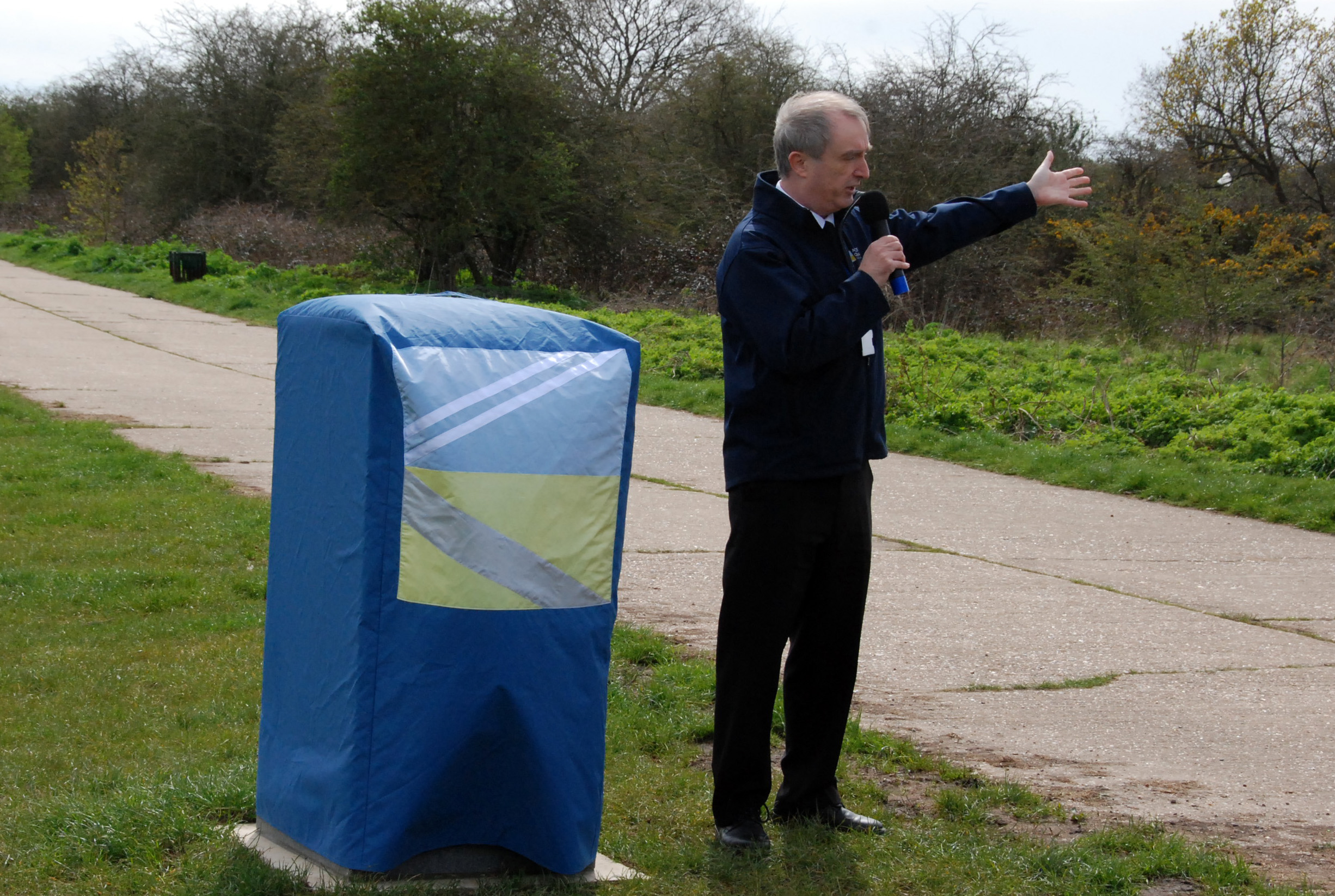 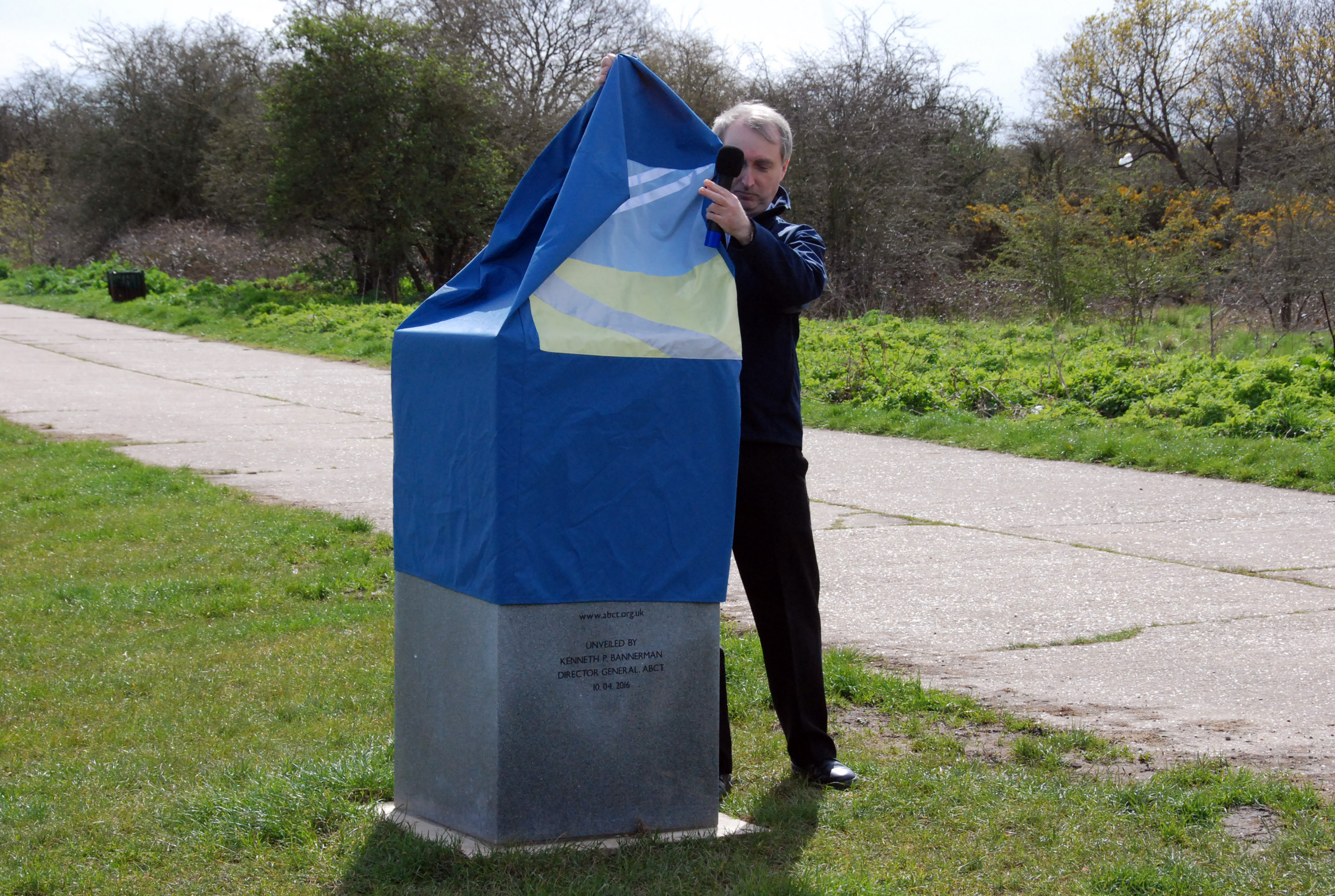 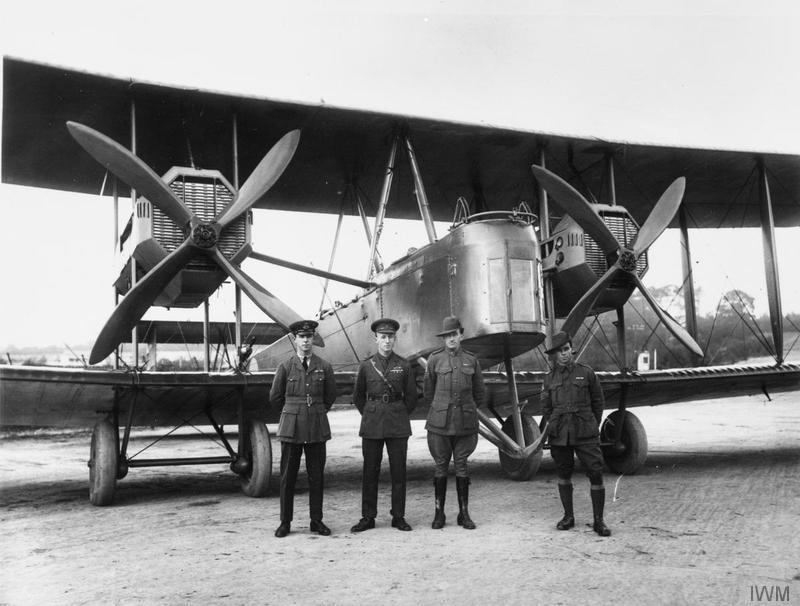 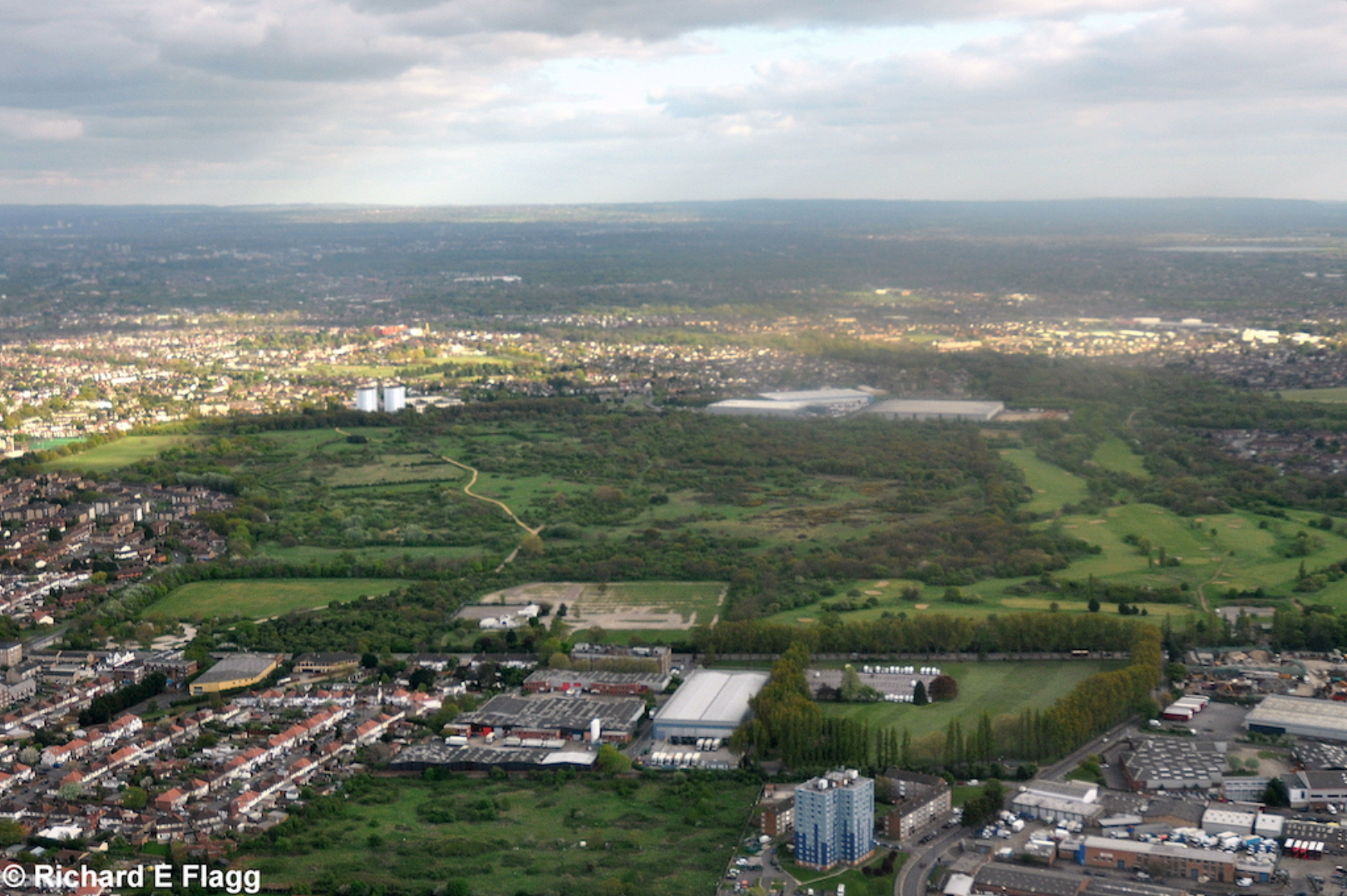 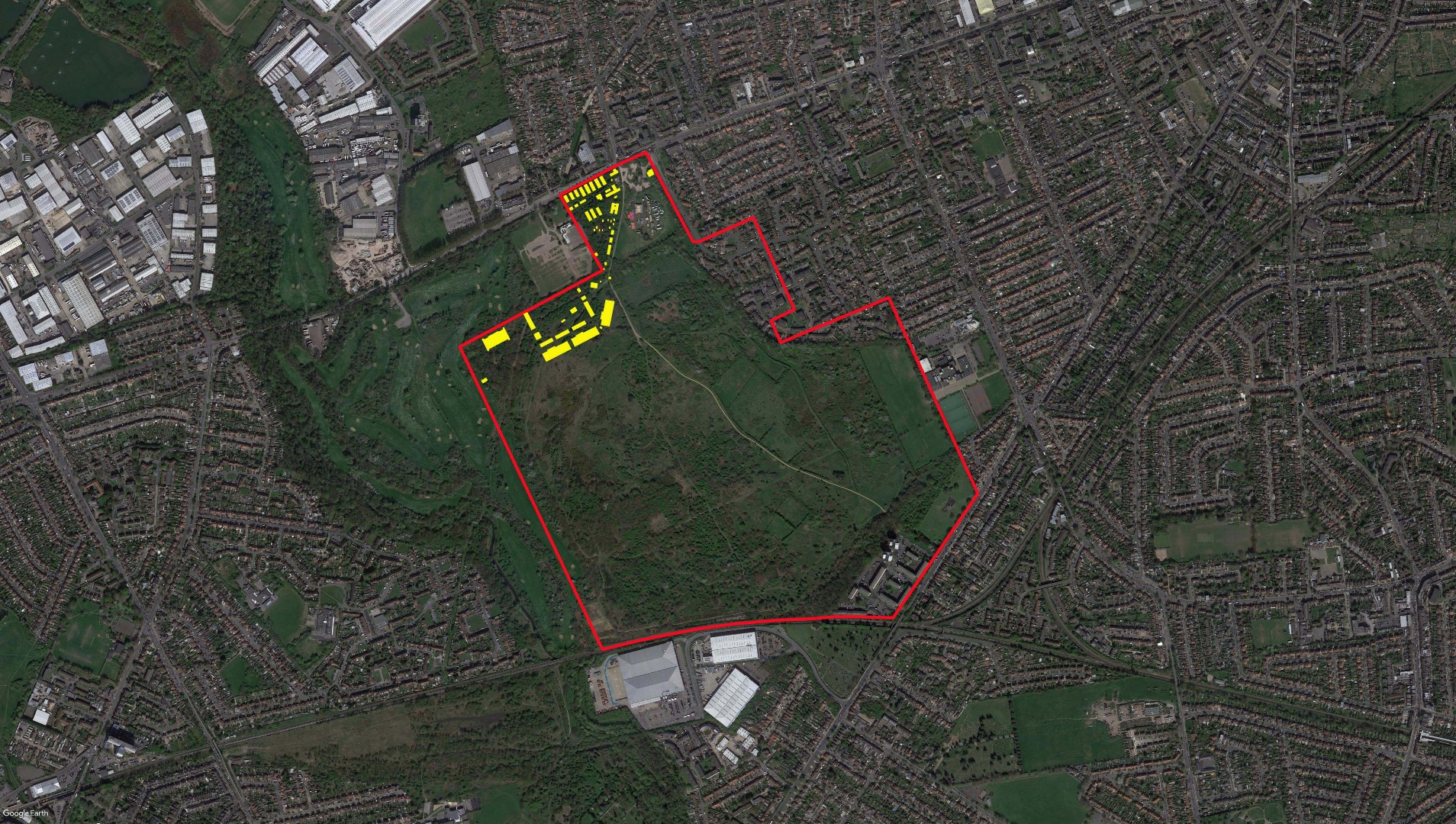