RAF Holmsley South in the New Forest was built hurriedly during 1941 and 1942, in order to accommodate aircraft and personnel from No 19 Group, Coastal Command, supporting Operation Torch in North Africa. Opening on 1 September 1942 in a far from finished state, among the first aircraft to arrive were USAAF Consolidated B-24 Liberators in October carrying out anti-submarine patrols. RAF Handley Page Halifax squadrons based at the airfield from 1943 carried out glider towing duties in preparation for operations around the world in addition to more anti-submarine operations. The Halifaxes however left Holmsley South in December 1943 for St David’s in Pembrokeshire.

A major change took place in early 1944 when the airfield transferred to the RAF for fighter-bomber duties. Supermarine Spitfire and Hawker Typhoon squadrons were among those that moved in soon after. These Typhoon squadrons provided direct support to ground troops as part of the D-Day invasion on 6 June 1944. Another significant resident around this period was No 418 (RCAF) Squadron, flying de Havilland Mosquitos. The first German V-1 flying bomb to be spotted in flight on 14 June 1944 was seen from one of these aircraft. The unit was successful in destroying a number of these V-1s throughout the remainder of the war.

By the start of July 1944 the airfield had been handed over to the USAAF as Station 455 and the Americans flew Martin B-26 Marauder medium bombers from Holmsley for a month. RAF Transport Command then took control of the airfield in October of the same year and aircraft such as Vickers Warwicks, Consolidated B-24 Liberators and Avro Yorks operated from the airfield. These aircraft were principally used to transport freight and troops abroad for the remainder of the war.

A Battle of Britain air display was held in September 1946 at Holmsley South. However, by the end of 1946 the airfield had closed in a military capacity and the local council employed numerous support buildings as supposedly temporary housing until as late as the early 1960s. Today (2015) the airfield is now primarily owned by the Forestry Commission and part of the area is Holmsley Campsite. The majority of Holmsley’s three runways have now been demolished leaving only a few small sections intact. Very little else is left aside from sections of the perimeter track and some hardstandings. The technical site stood on the southern part of the airfield. Despite this, much of the airfield layout is still reasonably visible from the air. A collective memorial to airfields in this area stands on the west side of the site. 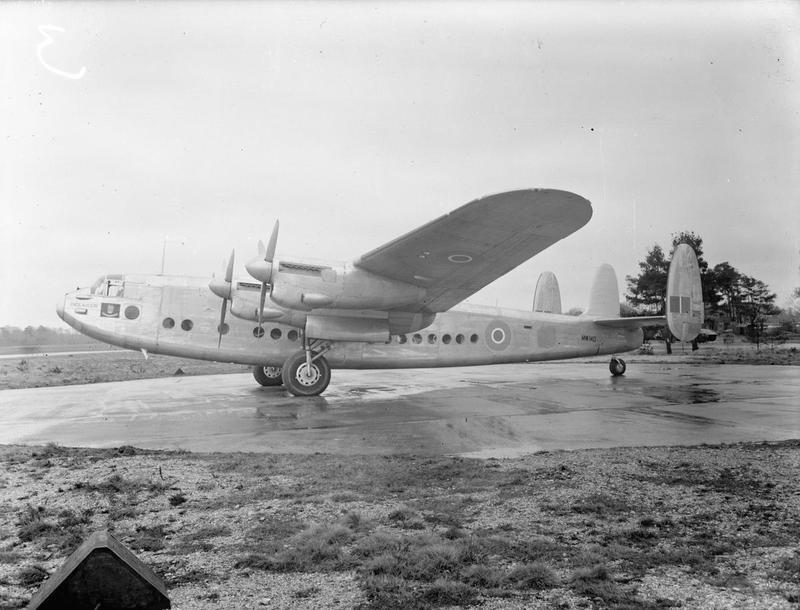 An Avro York at Holmsley South before delivery to Australia for the use of the Duke of Gloucester as Governor General of Australia, Second World War. © IWM (CH 14653) 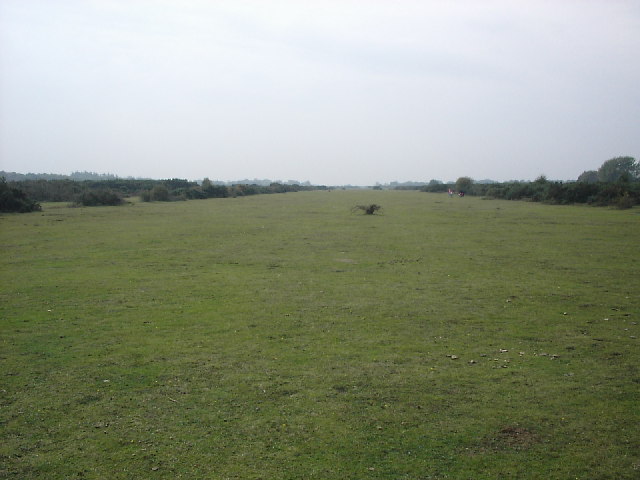 The line of the former runway, looking south-west in October 2005. © Phil Champion and licensed for reuse under this Creative Commons Licence 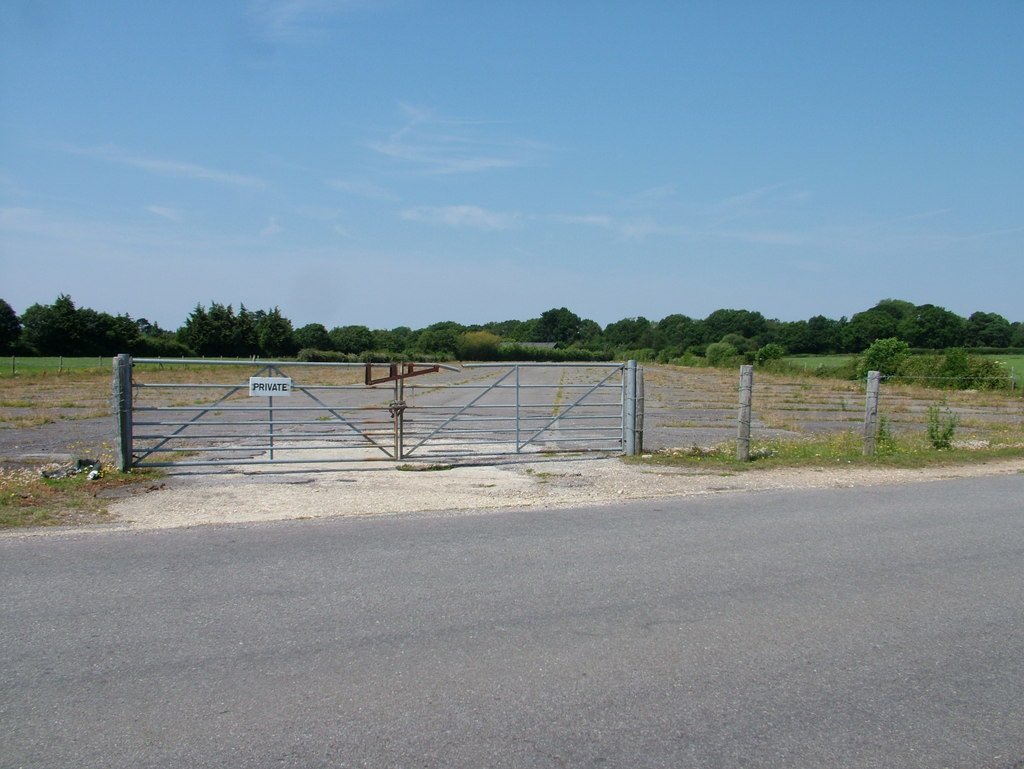 The remains of the runway at Holmsley South in July 2011. © John Goldsmith and licensed for reuse under this Creative Commons Licence 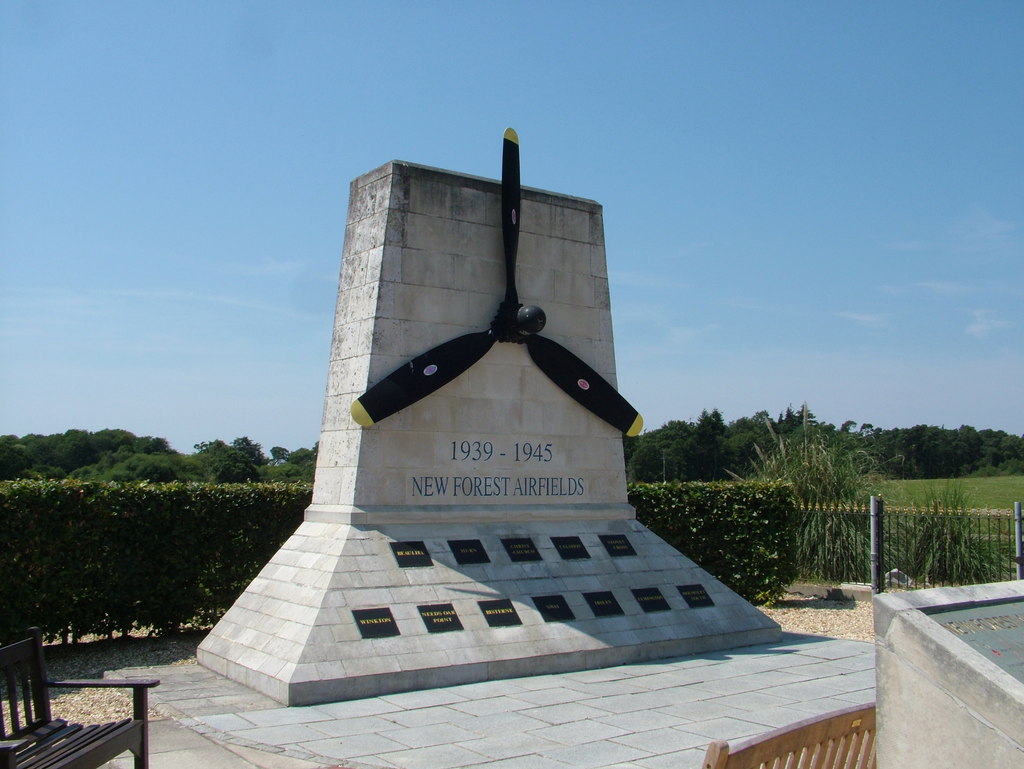 The New Forest Airfields memorial at Holmsley South in July 2011. © John Goldsmith and licensed for reuse under this Creative Commons Licence 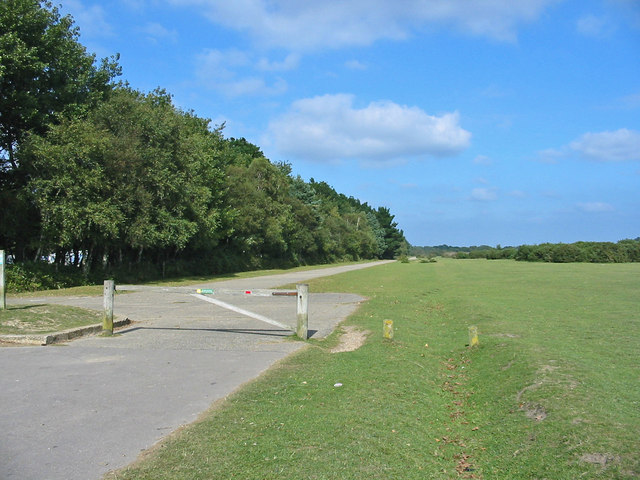 A track situated on the old perimeter track of Holmsley South in September 2007. © Clive Perrin and licensed for reuse under this Creative Commons Licence 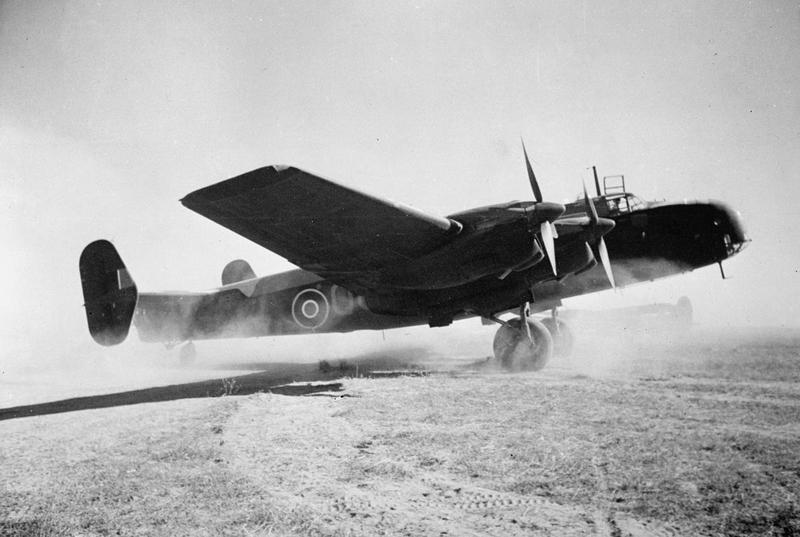 A Handley Page Halifax glider tug of No 295 Squadron RAF based at Holmsley South. Seen here running up its engines on a landing ground at Goubrine II, Tunisia, while taking part in Operation Beggar in 1943. This involved the transit of Halifax/Horsa glider combinations from the UK to North Africa by units of No 38 Wing RAF, in preparation for the invasion of Sicily (Operation Husky). This aircraft was involved in the first lift to Syracuse. © IWM (CM 6924) 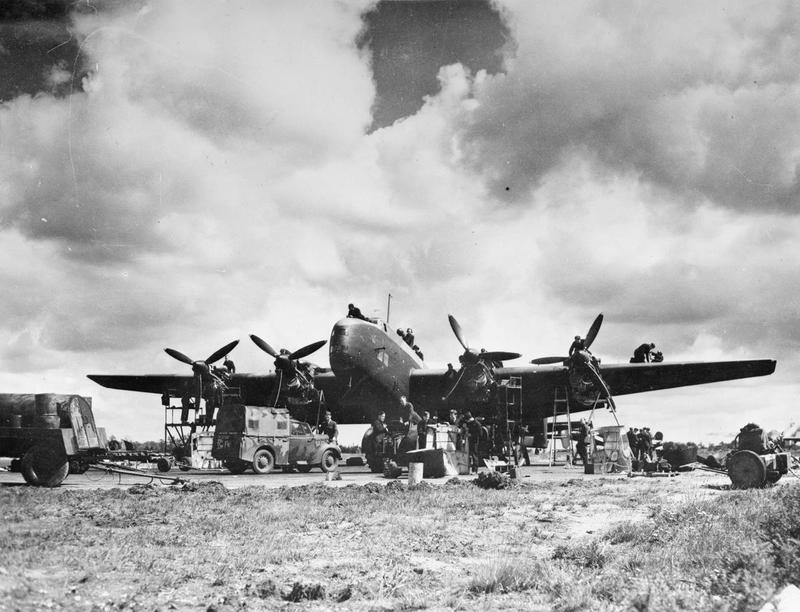 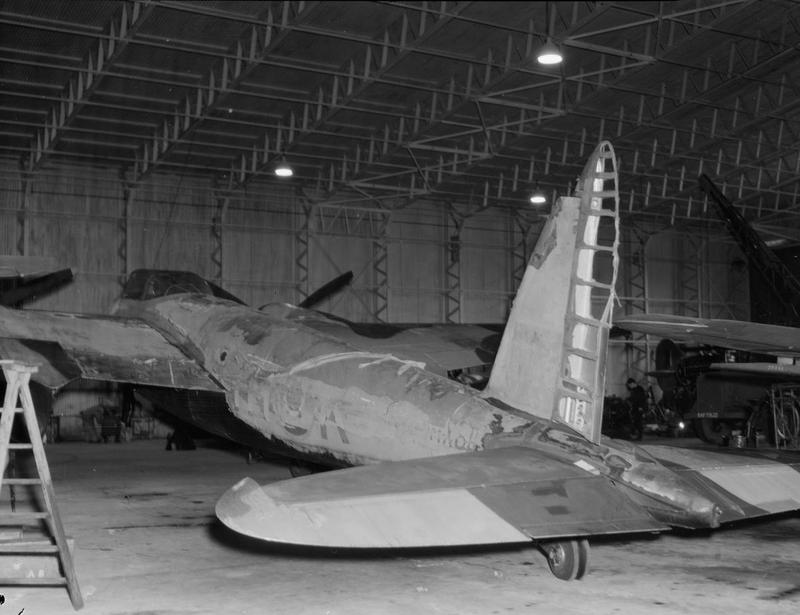 A de Havilland Mosquito of No 418 Squadron RCAF in a blister hangar at Holmsley South. The aircraft suffered fire damage following the explosion of a V-1 flying bomb which the crew shot down during a 'Diver' patrol, c. 1944. © IWM (CH 20880)

Footage of Holmsley South from the air. Courtesy of CurryKitten