Hawkinge was used as one of the locations for the 1969 film, Battle of Britain. Replica hangars and other buildings were built during 1968 and it was the site of one of the largest groups of Spitfires gathered since the retirement of the aircraft.

Hawkinge is famous for its contribution during the Battle of Britain but began life in February 1915 as RFC Folkestone. From 29 December 1916 being referred to by its far better known name. Little else than three Bessonneau hangars initially existed at the First World War airfield but towards the end of the conflict there emerged nine Belfast Truss hangars and a variety of other facilities. What soon became titled as No 12 Aircraft Acceptance Park was established at the airfield in the summer of 1917 to further co-ordinate the despatch of many aircraft to the Western Front and remained at Hawkinge until May 1919.

Fortunate to survive the First World War, through a mixture of its extensive facilities and geographical position, the interwar years primarily saw a number of fighter squadrons operate from Hawkinge. This included the reformed No 25 Squadron as the RAF's only home-based fighter unit from April 1920. This unit flew a large number of biplane fighter types here for many subsequent years including Sopwith Snipes, Gloster Grebes, Hawker Furies and Gloster Gladiators until eventually progressing to Bristol Blenheim monoplanes as 1938 ended. Aircraft storage, army co-operation and summer camps held for briefly visiting squadrons also took place during this period.

No 25 Squadron left for Northolt in August 1939. Hawkinge's location as the closest major fighter base to occupied Europe ensured that the airfield played a key role in the Second World War. During the Dunkirk evacuation in May/June 1940 aircraft from Hawkinge provided essential air cover for the Allied forces. Hawker Hector army co-operation biplanes of No 613 Squadron mounted a few operations against German positions and performed remarkably well given general circumstances.

While the airfield’s location was strategically very useful, it also meant that Hawkinge remained vulnerable to attack. German commanders planning Operation Sealion, the invasion of the UK, saw seizing Hawkinge as a priority in order to establish a Luftwaffe controlled airfield in Britain. On 19 July 1940 Messerschmitt Bf 109s shot down at least six Boulton Paul Defiants of No 141 Squadron in what became known as the ‘Slaughter of the Innocents’. A direct result of this and other similar encounters was the conversion of Defiants to night fighters.

Following the evacuation from Dunkirk, the first of several major Luftwaffe raids occurred on 12 August 1940 and caused a large amount of damage to airfield buildings and the grass landing area, as well as five fatalities. Among later attacks in fairly quick succession one on 7 September directly hit the base headquarters as well as killing six people in the nearby village.

However, this did not deter the use of the airfield and aircraft from Hawkinge continued to make significant contributions to the war. No 421 Flight had arisen late on in 1940 to spot incoming Luftwaffe bomber fleets, and proved successful enough to become known as No 91 Squadron in January 1941, mainly staying until the summer of 1943. Further fighter squadrons provided aerial support in the run up to the D-Day landings in June 1944 and afterwards. The main runway was also extended so that Hawkinge could act as an emergency landing ground for returning damaged RAF and USAAF bombers. Another prominent wartime duty was air-sea rescue with various types such as Westland Lysanders, Supermarine Walruses and Sea Otters of No 277 Squadron using the airfield for a considerable period.

Hawkinge fell to Care and Maintenance status in November 1945 but returned to alternative forms of major use later on in the 1940s. Flying training was performed during the next decade through the Home Command Gliding Centre, though it primarily served as an instructional centre for what became the Women’s Royal Air Force, before finally closing in December 1961. The airfield is now home to the Kent Battle of Britain Museum, founded in 1971 and reopened at Hawkinge in 1982. The museum was founded by the late Mike Llewellyn and contains many fascinating exhibits. Building work since the early 1990s has seen many houses now cover the majority of the rest of the site, despite mass protests by around 90,000 people. Hawkinge retains its status as one of Britain’s greatest airfields.

Photographs and video from the unveiling of the ABCT memorial marker on 11 July 2015: 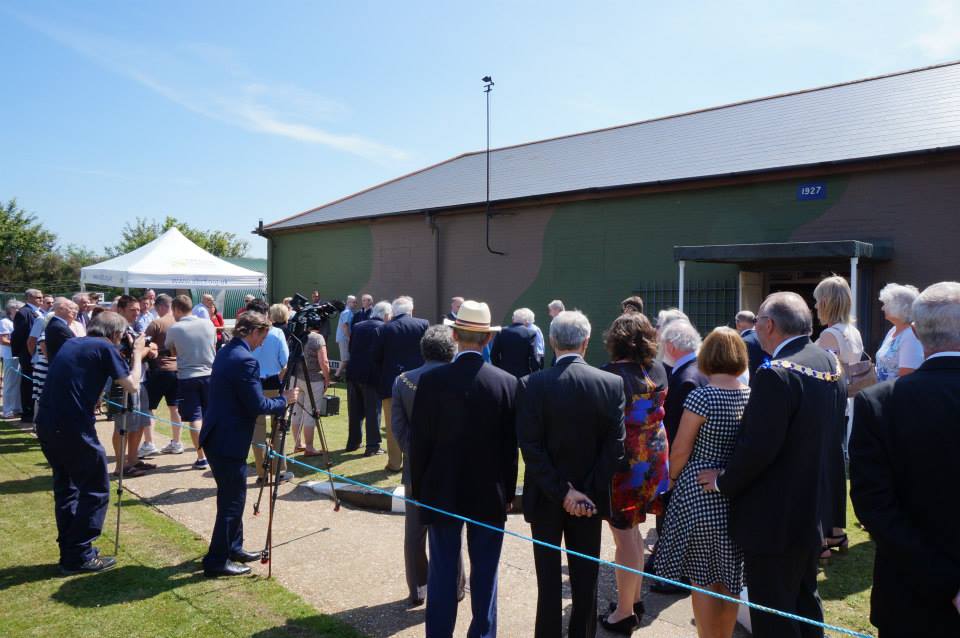 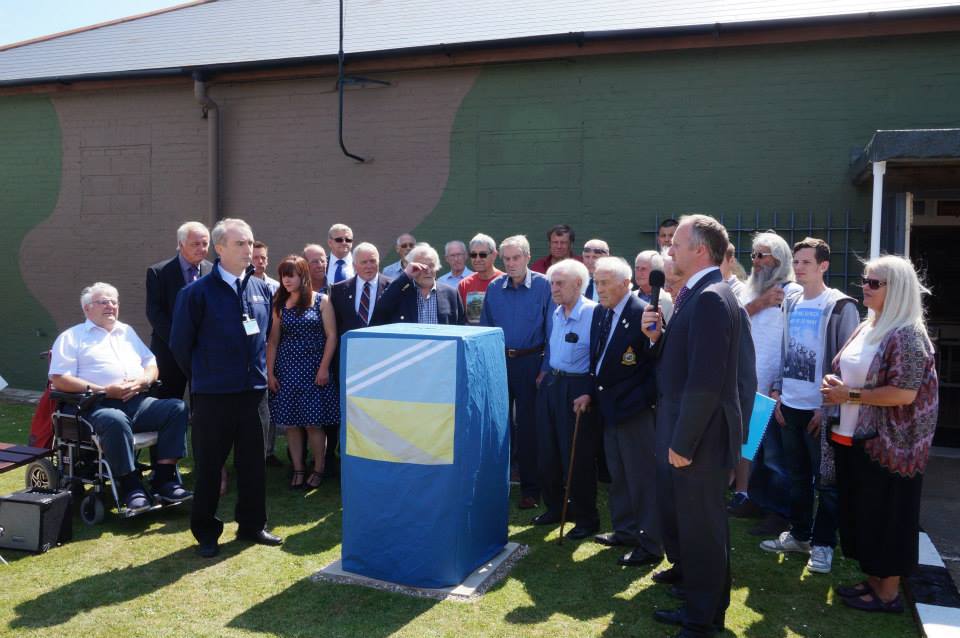 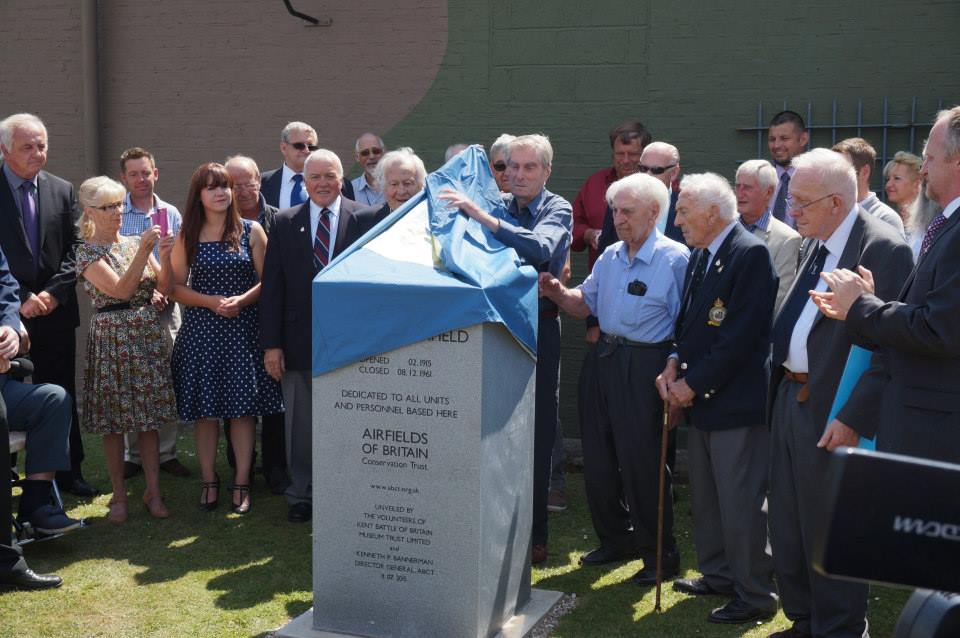 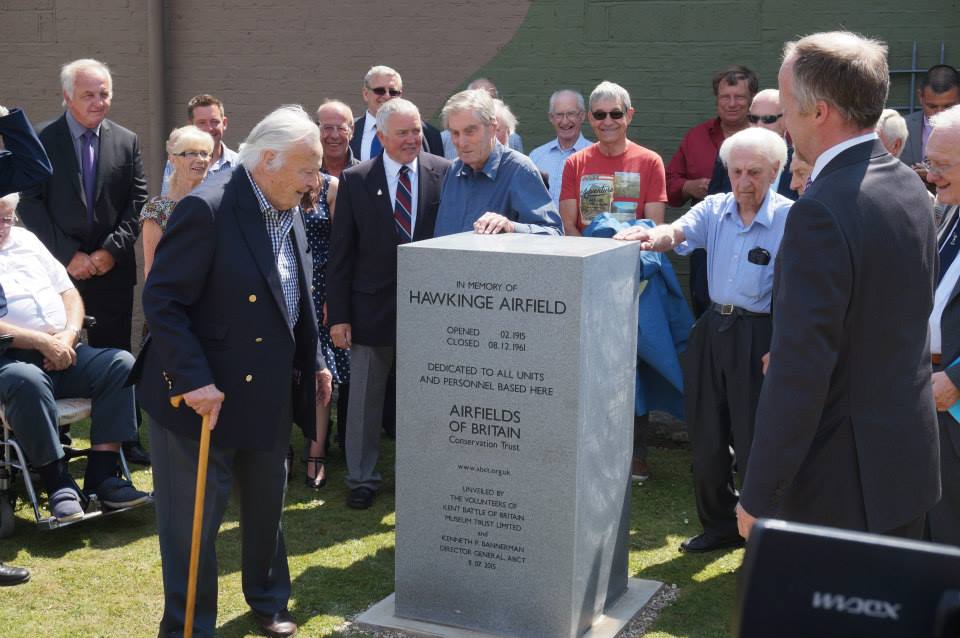 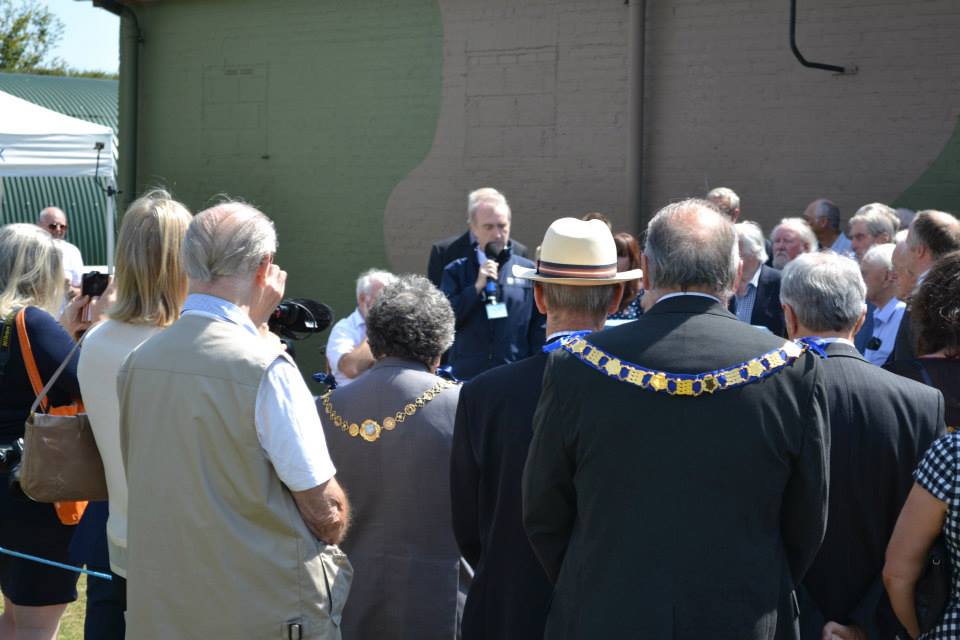 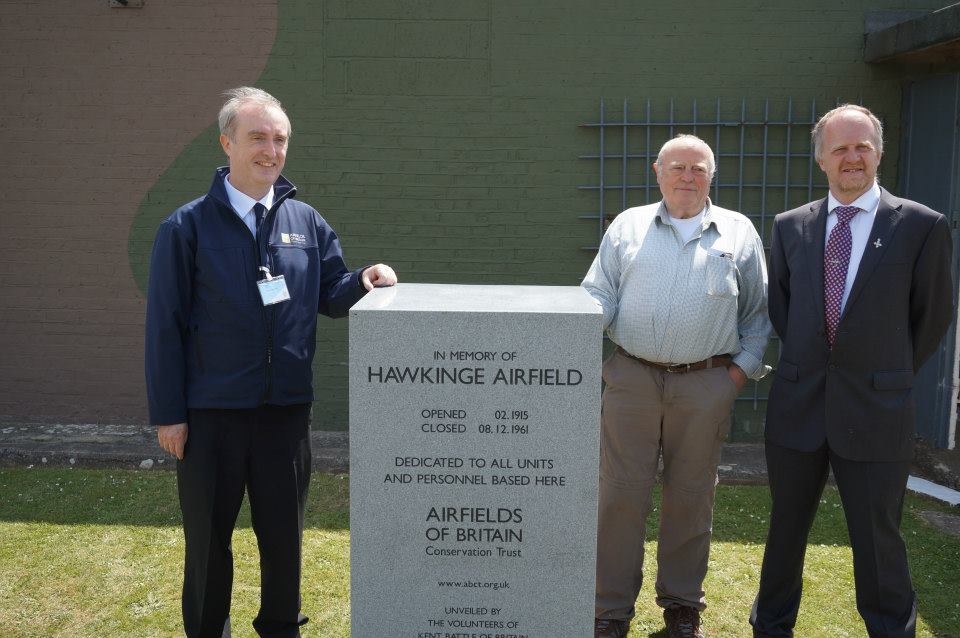 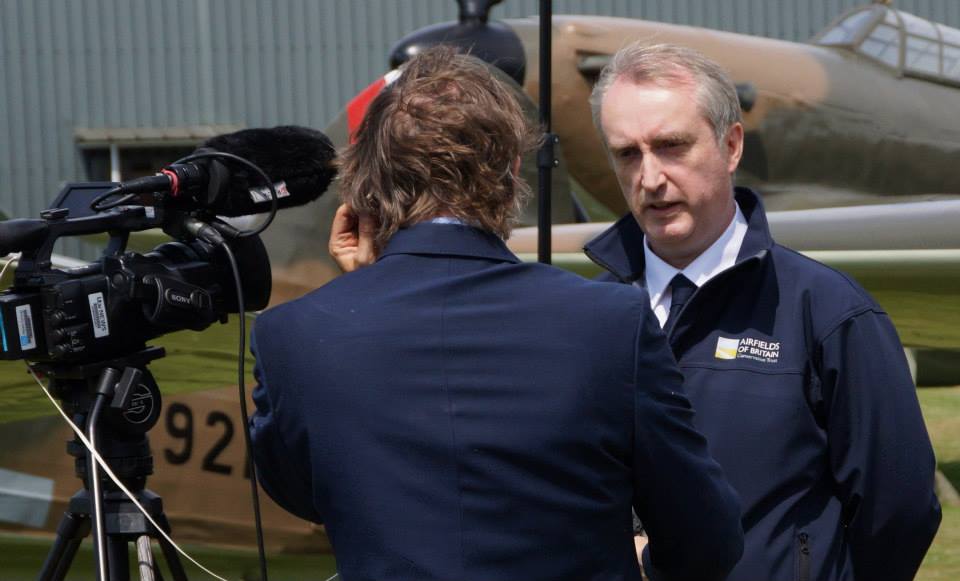 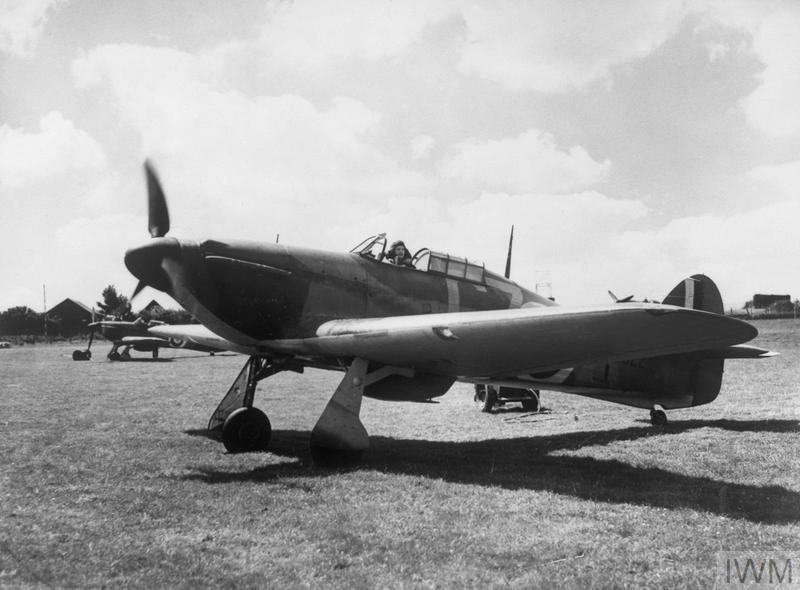 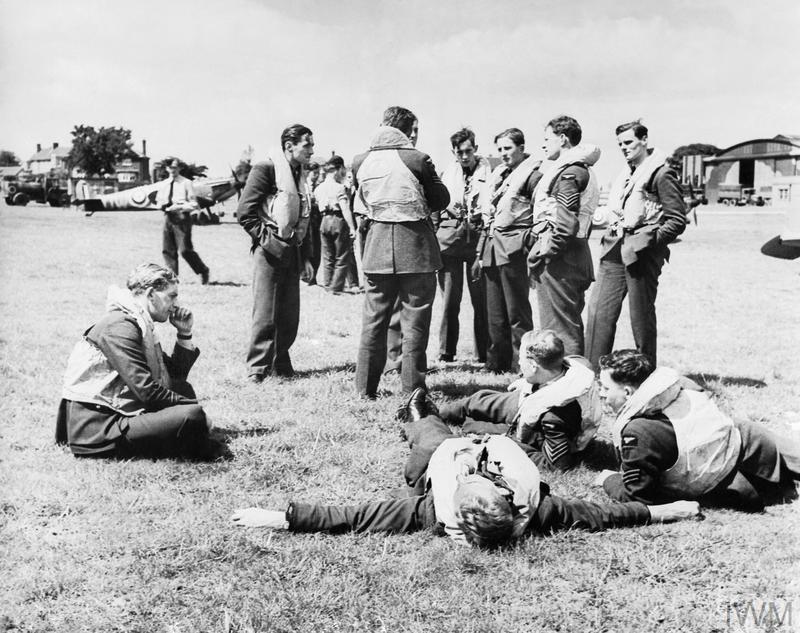 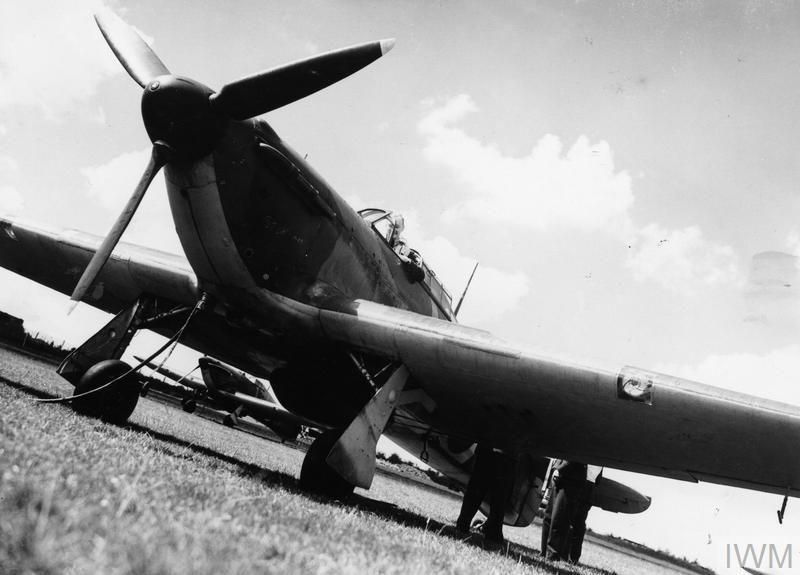 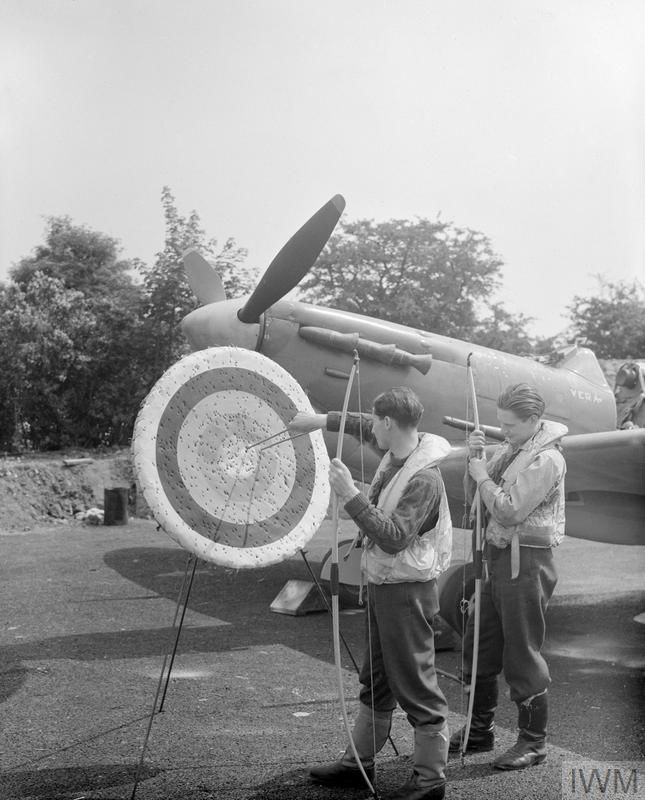 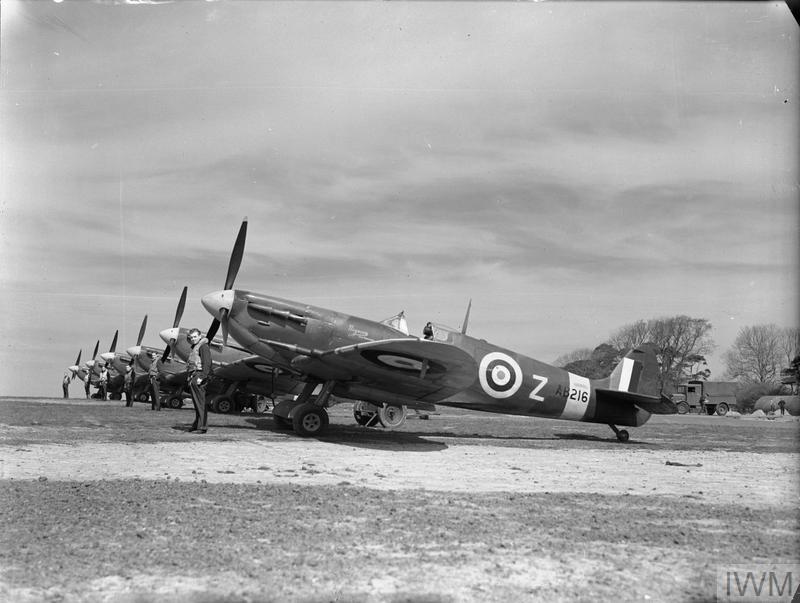 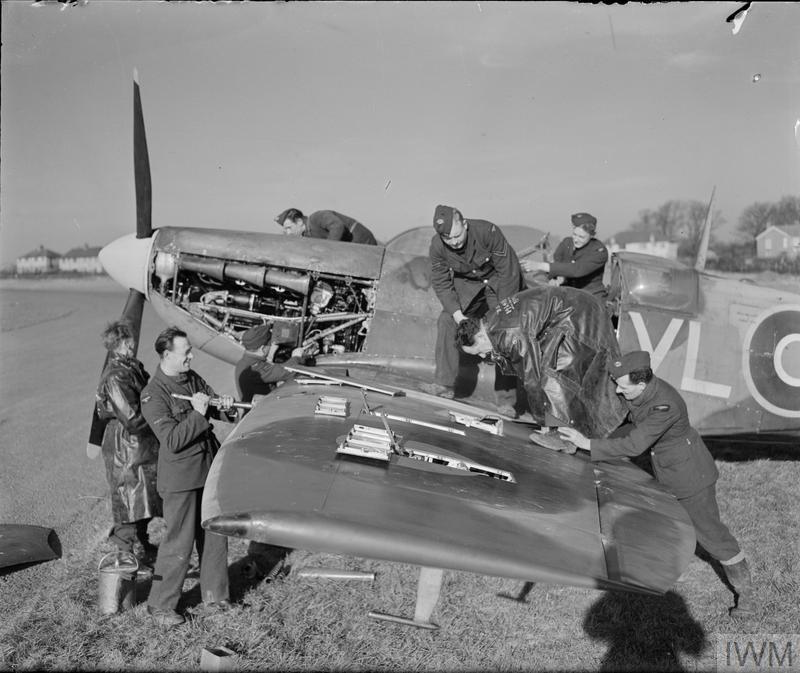 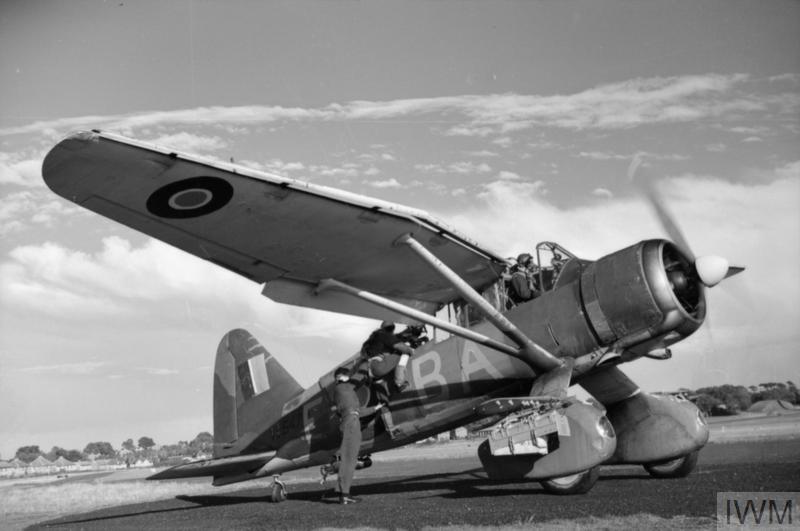 A Westland Lysander of No 277 Squadron at Hawkinge during the Second World War. © IWM (CH 7571) 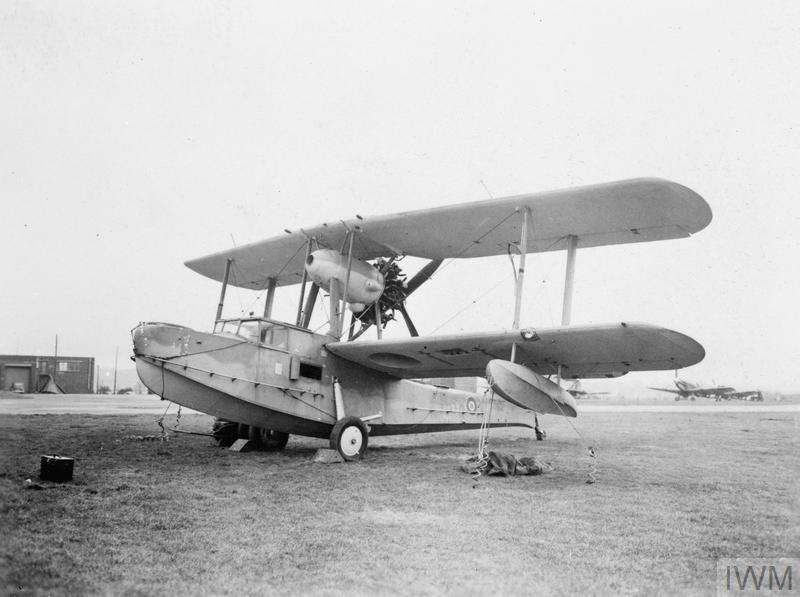 A Supermarine Walrus Mark of No 277 Squadron RAF based at Hawkinge during the Second World War. © IWM (MH 6866) 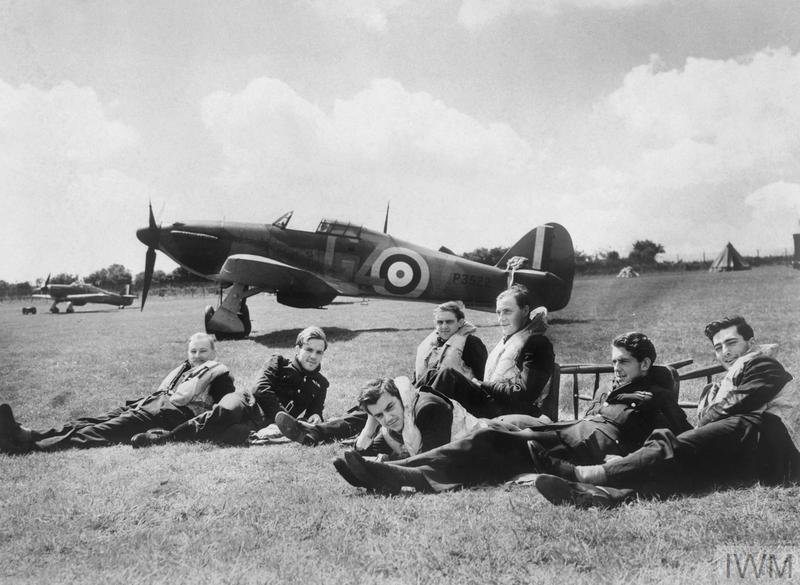 Pilots of 'B' Flight, No 32 Squadron in front of Hawker Hurricanes at Hawkinge during the Second World War. © IWM (HU 54418) 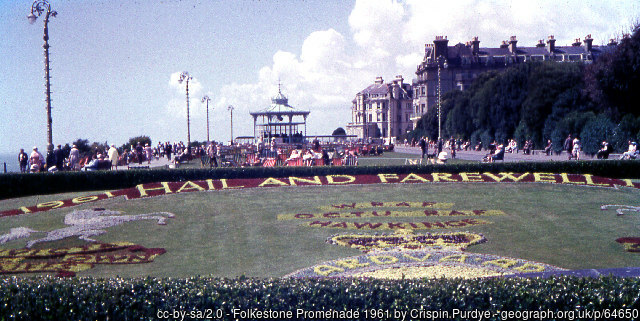 A flower display on the promenade at Folkestone, commemorating an event at Hawkinge, 1961. 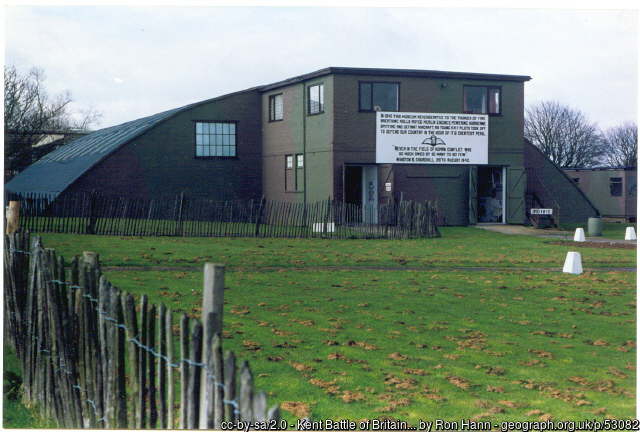 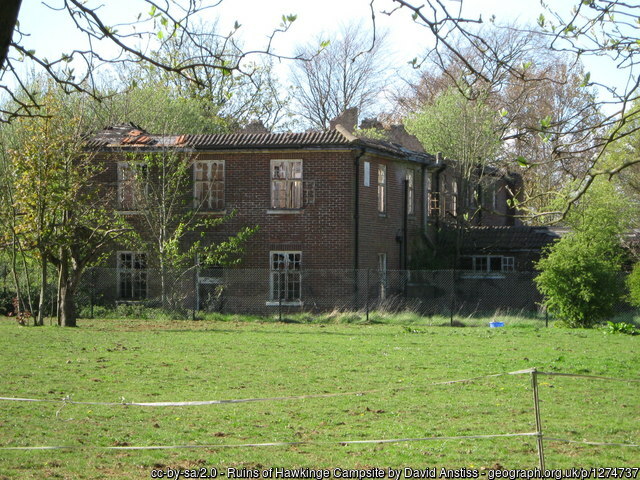 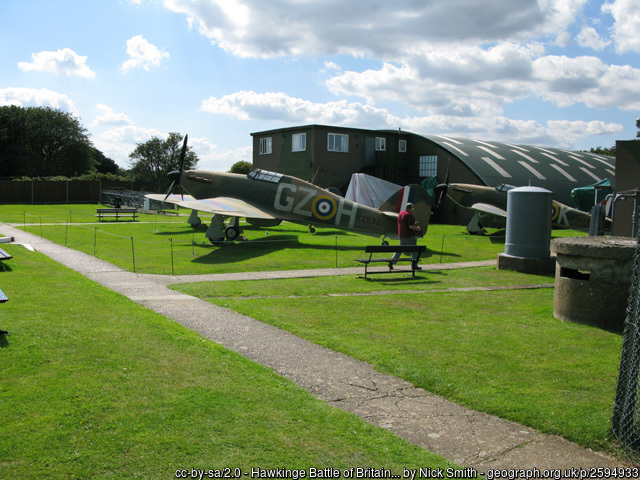 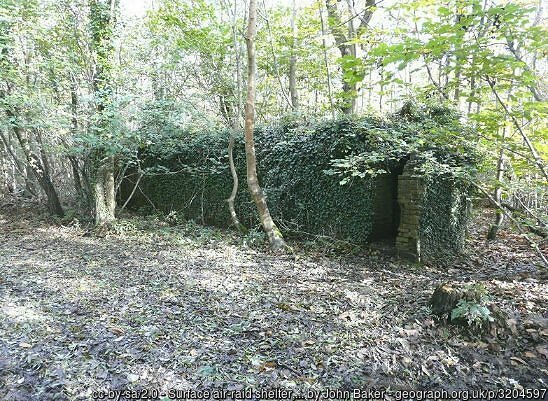 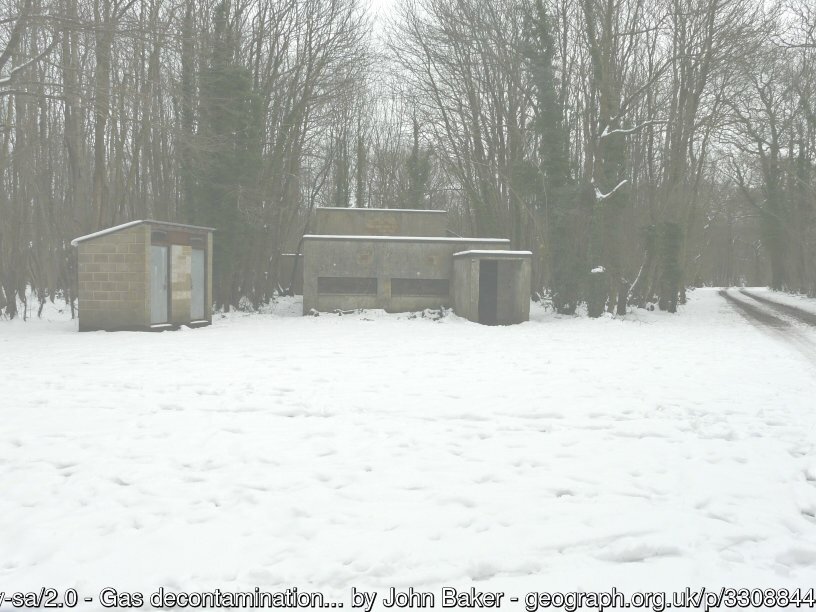 Footage taken during the filming of the Battle of Britain film at Hawkinge. Courtesy of Elvisdukebox

Behind the scenes footage of the filming of "The Battle of Britain" film. Including footage of Duxford, North Weald and Hawkinge, 1968. Courtesy of CVU500

Footage of Hawkinge on 8 June 2008. Courtesy of John Vaughan

The Officer's Mess at Hawkinge. Courtesy of IKS Exploration

A bunker at Hawkinge, 2010. Courtesy of IKS Exploration