Hatfield is still used in various ways as a heritage trail and, in the recent past, occasionally for television and film productions, such as 'Saving Private Ryan'.

Opened in 1930, the former RAF Hatfield Airfield was synonymous with aircraft production and used too for flying training, although known in this latter capacity to a lesser degree. Indeed, aircraft production by de Havilland was in full swing by the mid-1930s and many of the company’s extremely well known types were built and first flown from here: the Tiger Moth and Dominie trainers, Rapide transport, Mosquito fighter-bomber, Vampire and Venom jet fighters and the Comet, the world’s first jet airliner. Eventually two-thirds of the legendary Mosquito produced were built at Hatfield. Such was the importance of aircraft production that all flying training was moved to Panshanger in the middle of the Second World War.

The Luftwaffe recognised the value of this airfield and an attack by a single Junkers 88 in October 1940 caused heavy loss of life. Top double agent Eddie Chapman – agent Zigzag - carried out a successful spoof explosion at the factory to mislead the Germans in 1943.

A hard runway was laid shortly after the Second World War, Hatfield then carrying on in the aircraft production and related fields until the early 1990s. From the 1960s onwards the gradual merging of British aircraft companies saw different names appear before the eventual emergence of British Aerospace.

Hatfield for decades had easily served as the town’s main employer but in 1992 production finished of the BAe 146 airliner. The last ever flight here was by a de Havilland Canada Chipmunk light aircraft in April 1994.

Since then much of the airfield has disappeared to make way for industry, housing and education, while parkland now exists on the former landing area. However a main hangar and the control tower notably survive, and Hatfield is still used in various ways as a heritage trail and, in the recent past, occasionally for television and film productions, such as 'Saving Private Ryan'.

Photographs from the unveiling of the ABCT marker at Hatfield on 29 September 2012: 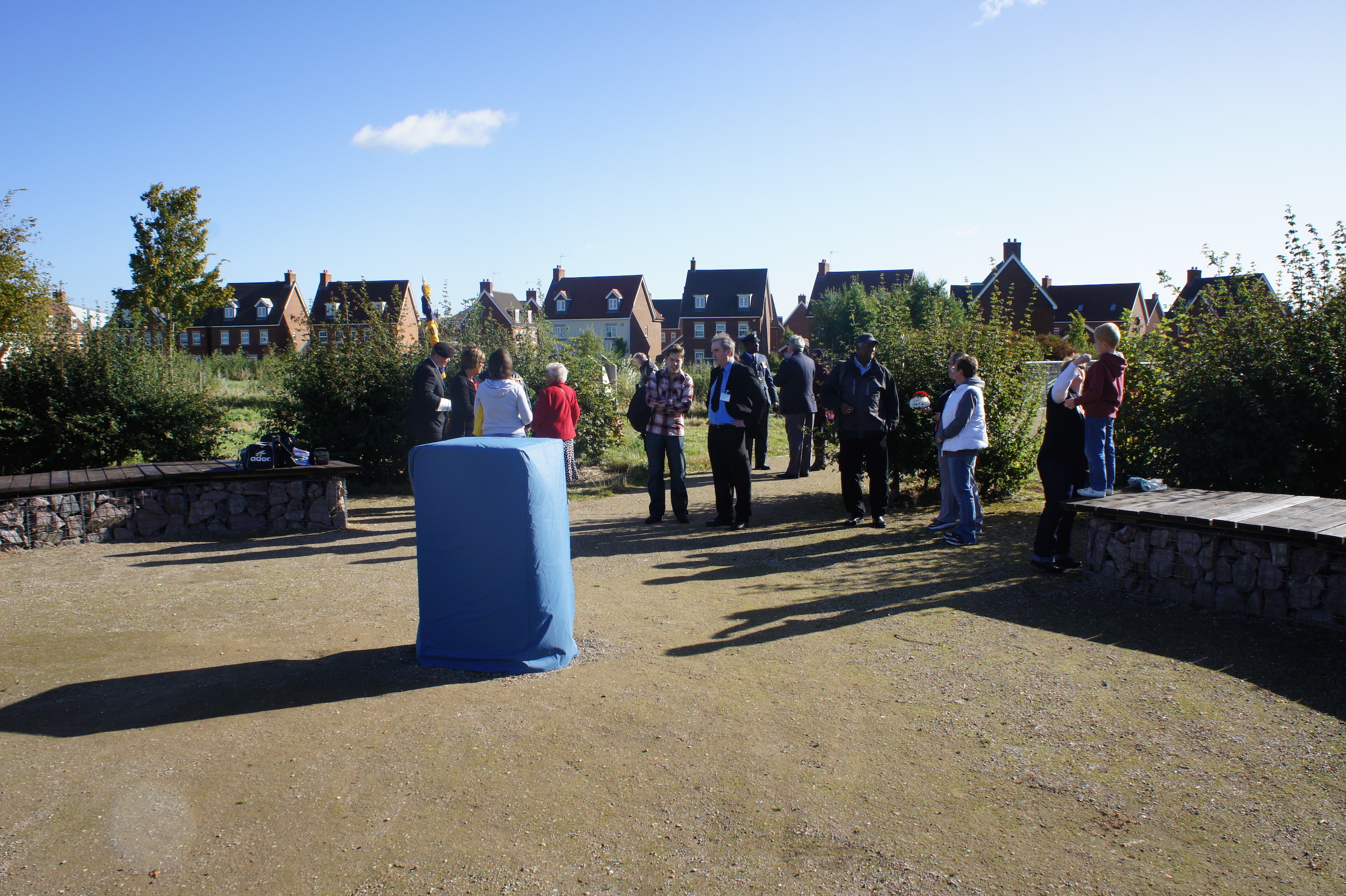 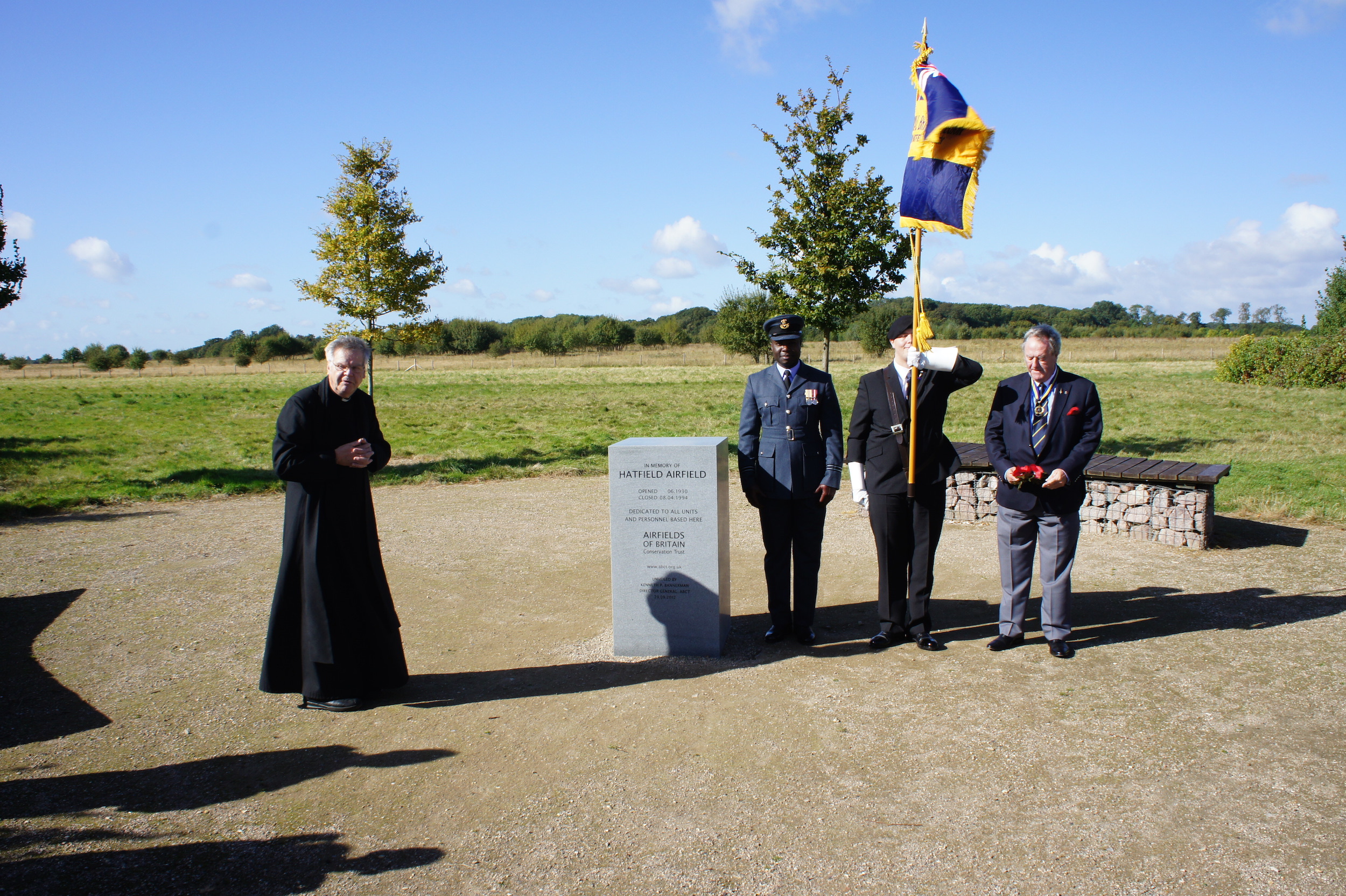 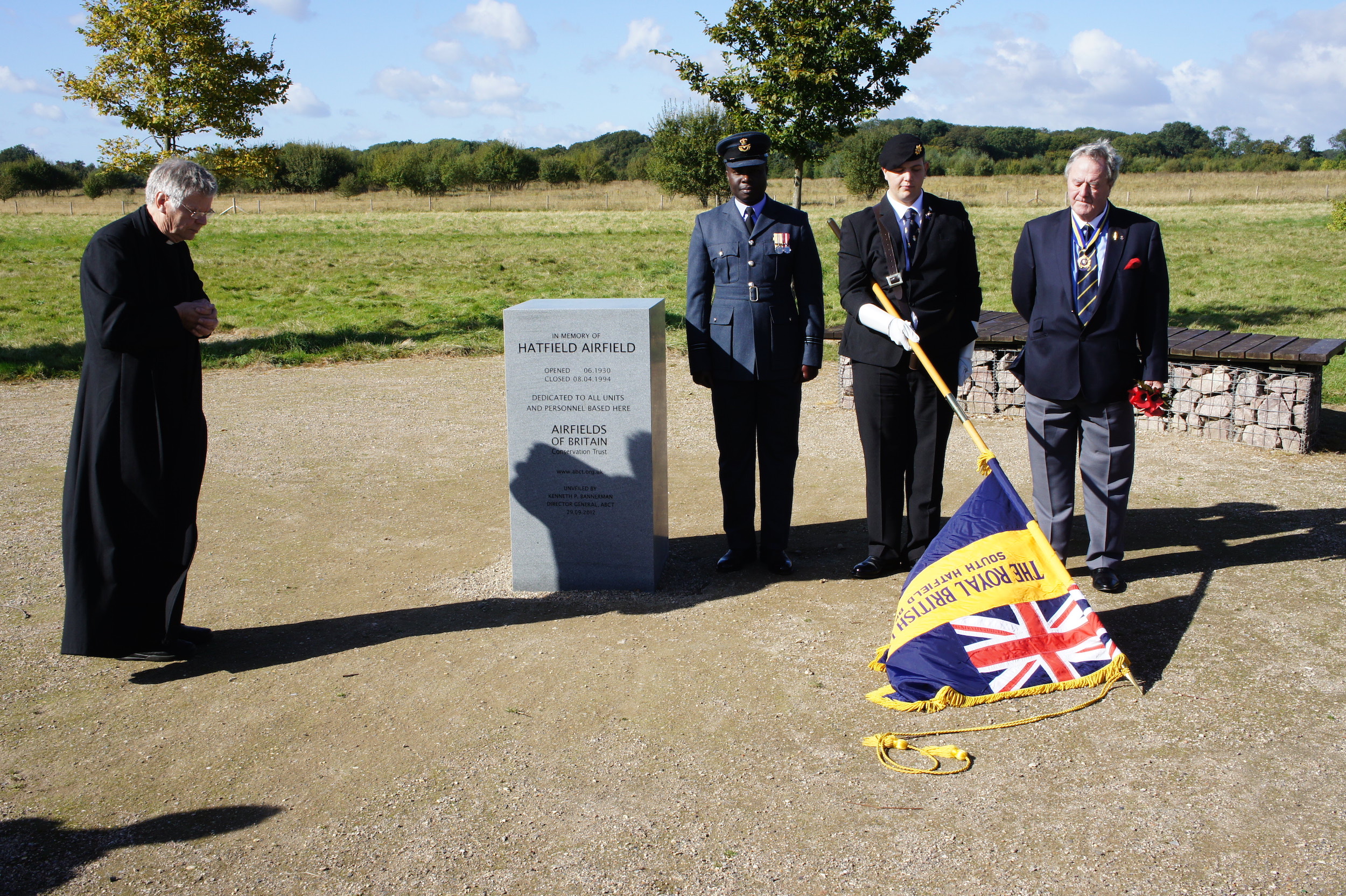 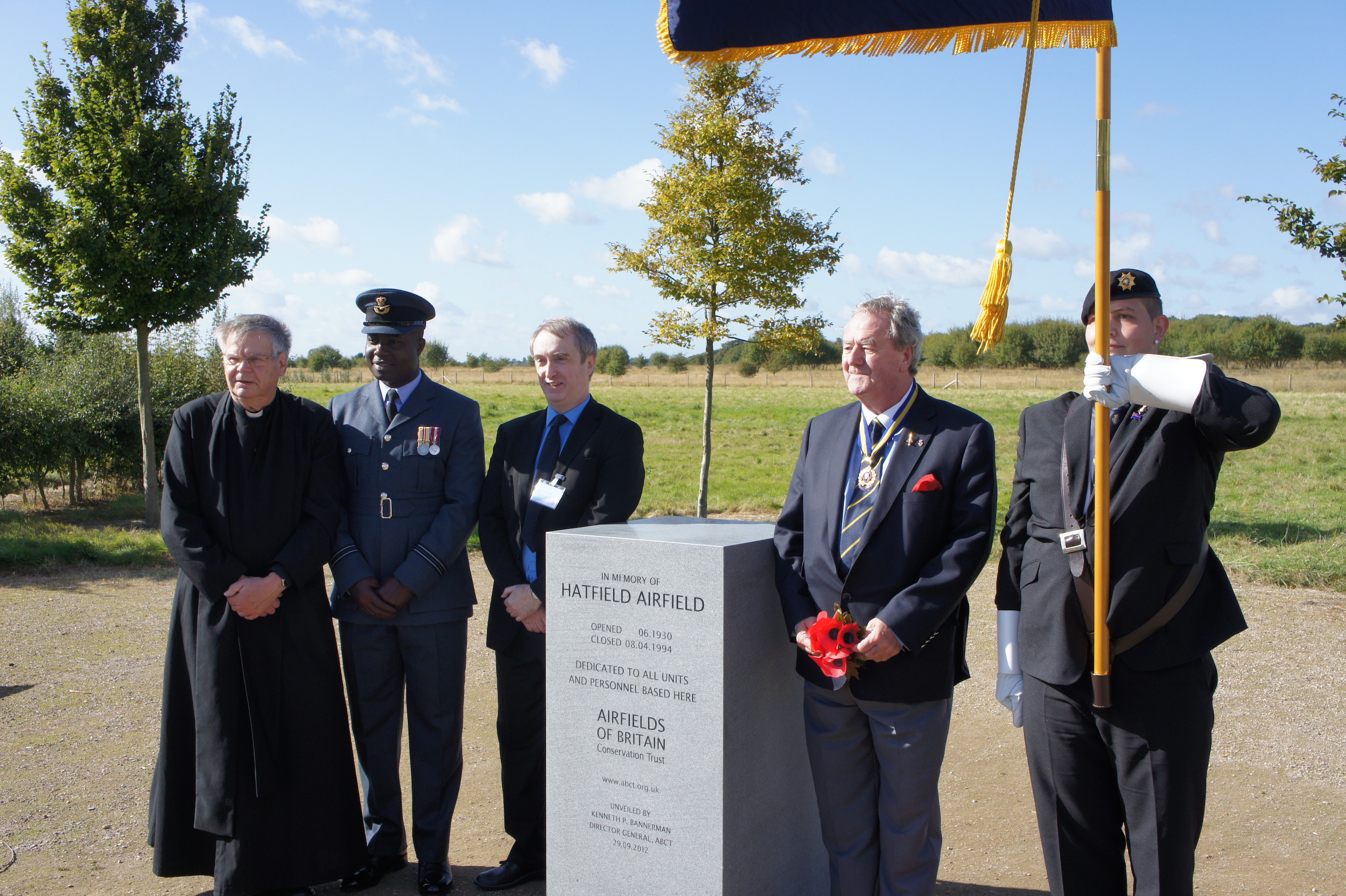 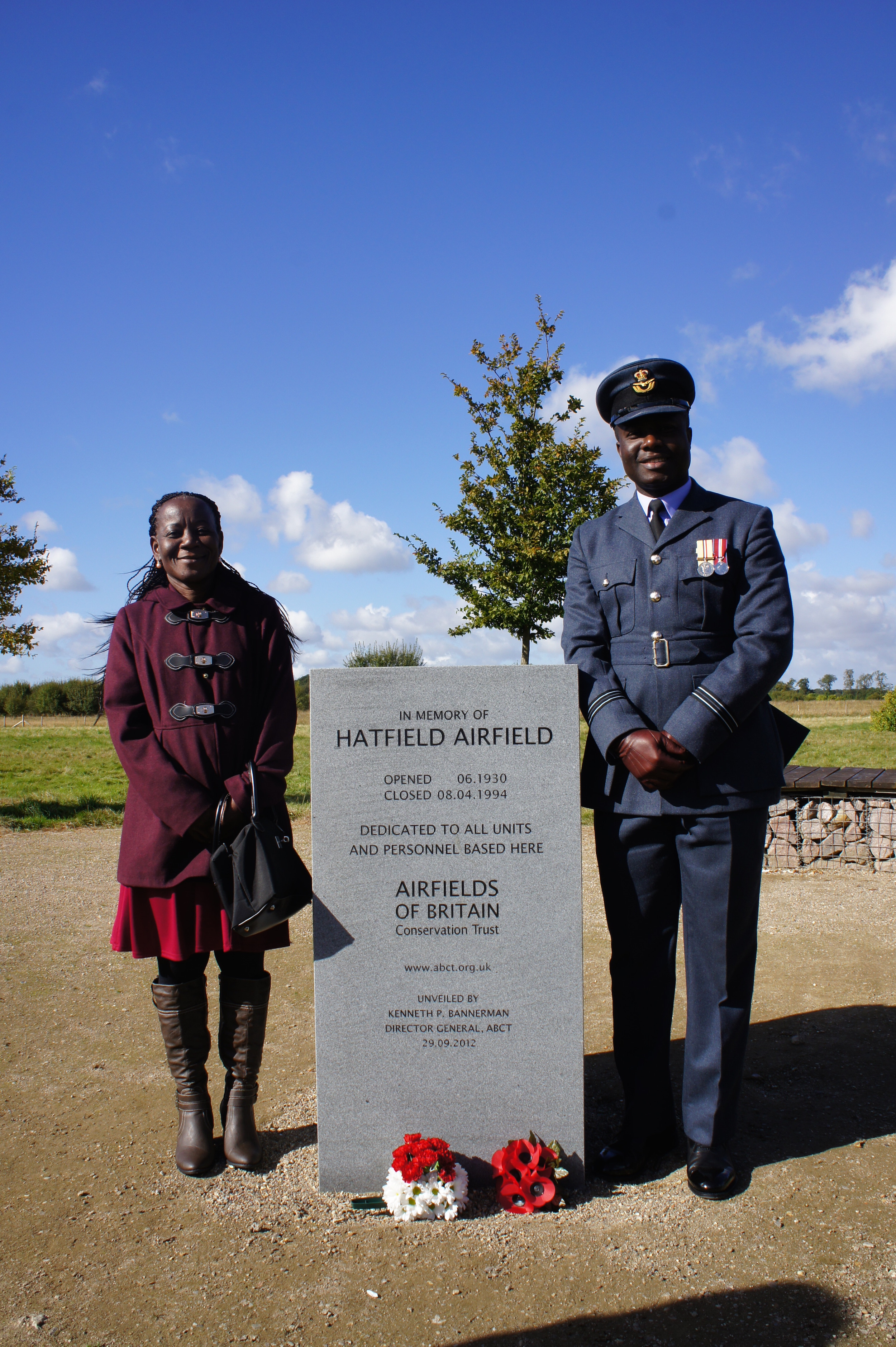 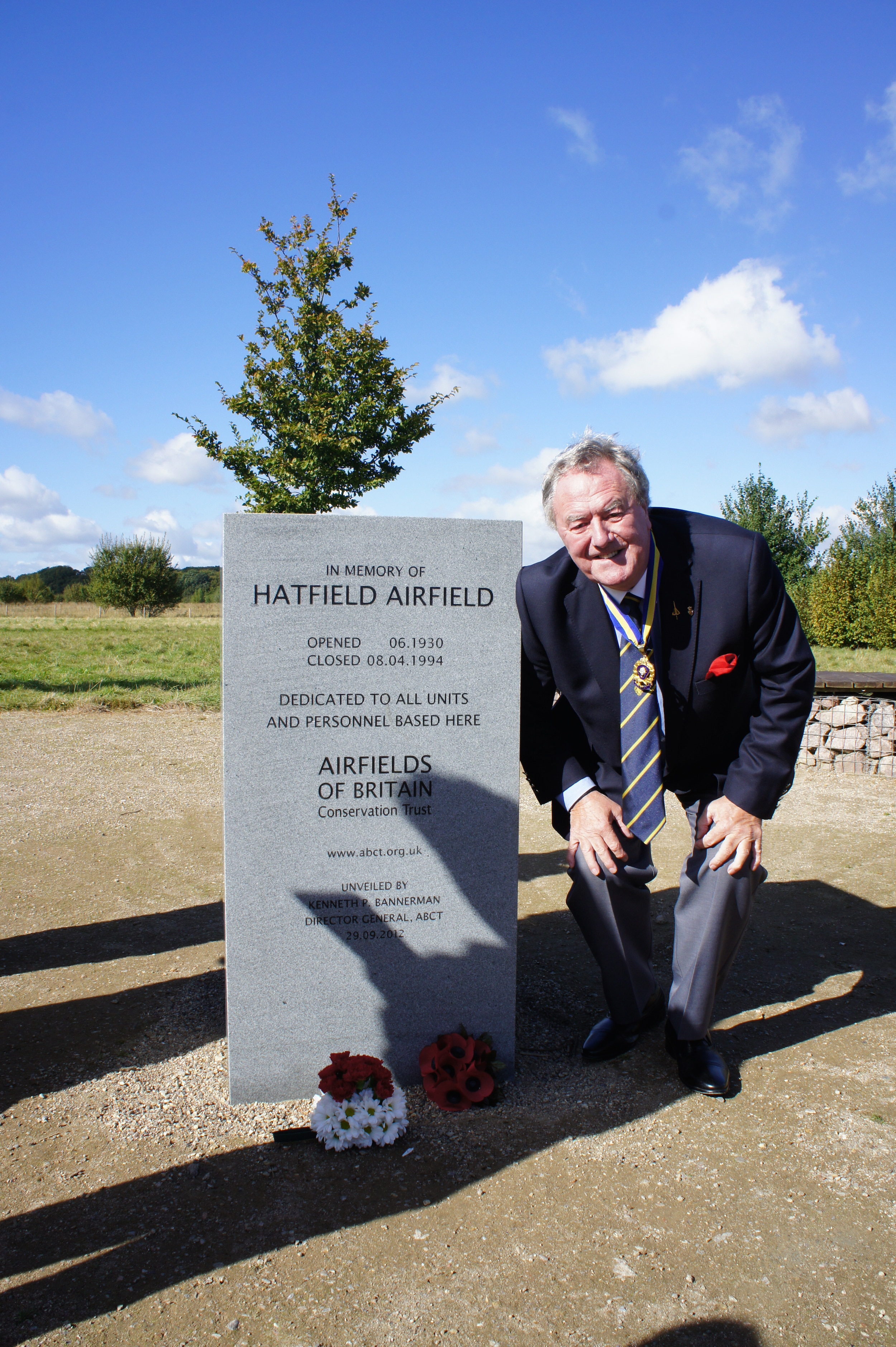 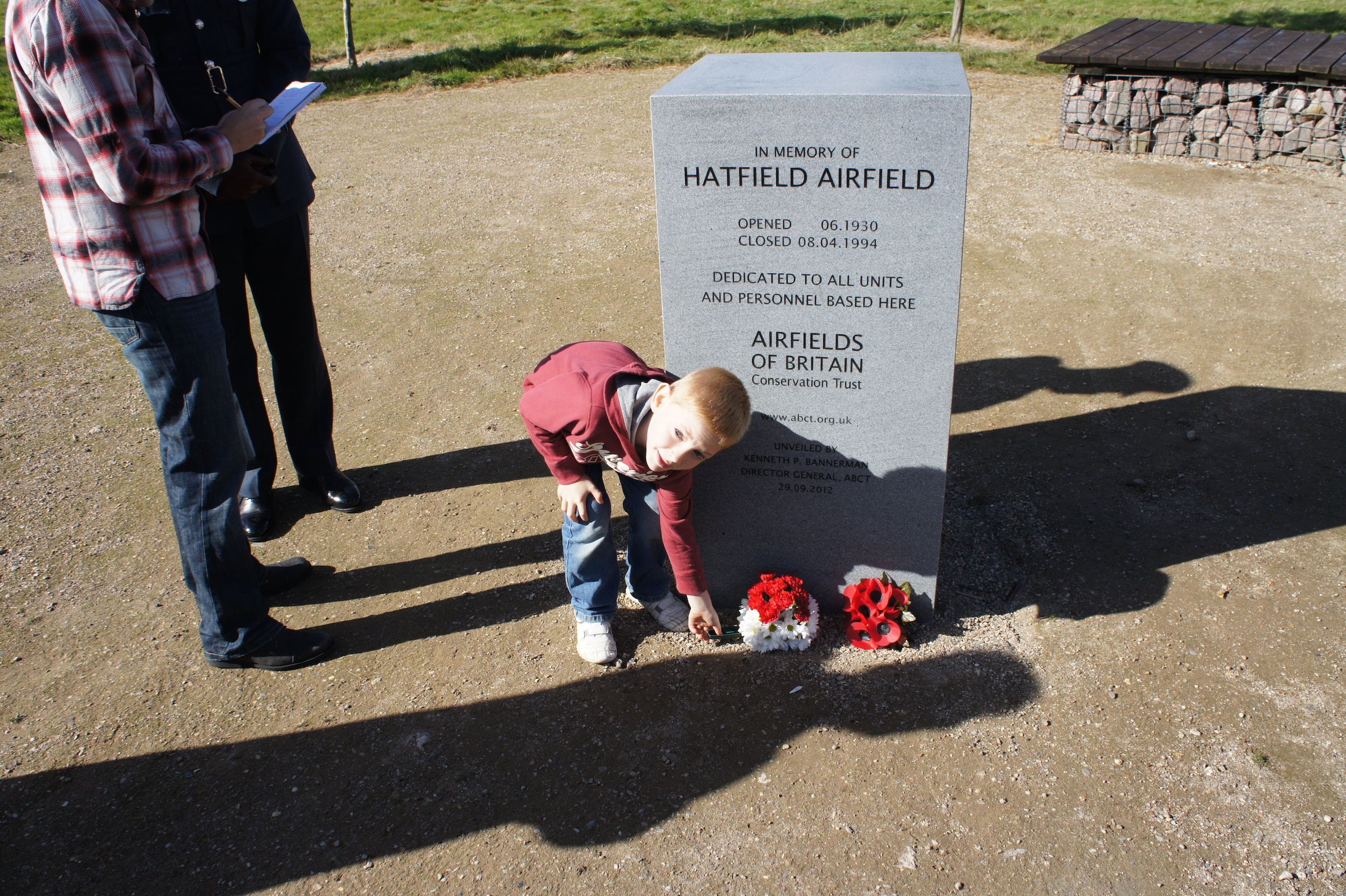 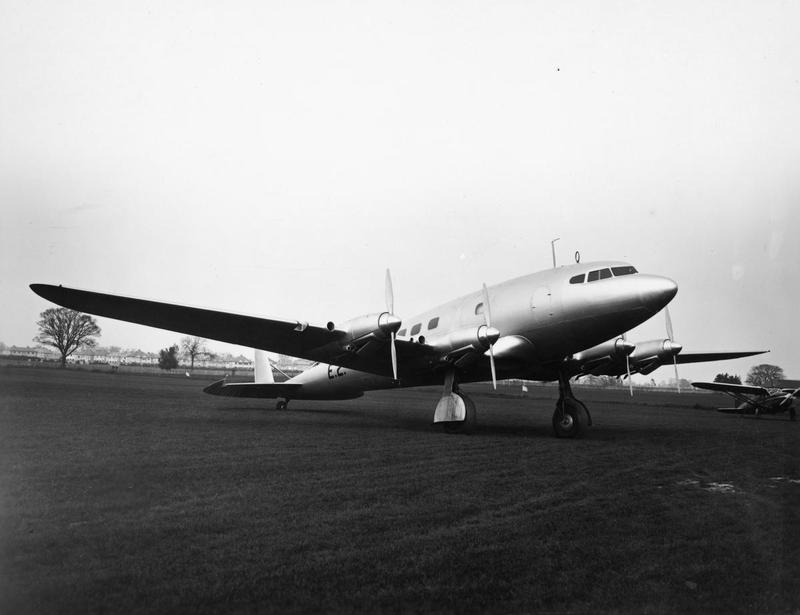 A de Havilland DH 91 Albatross at Hatfield during the interwar period. © IWM (ATP 9097B) 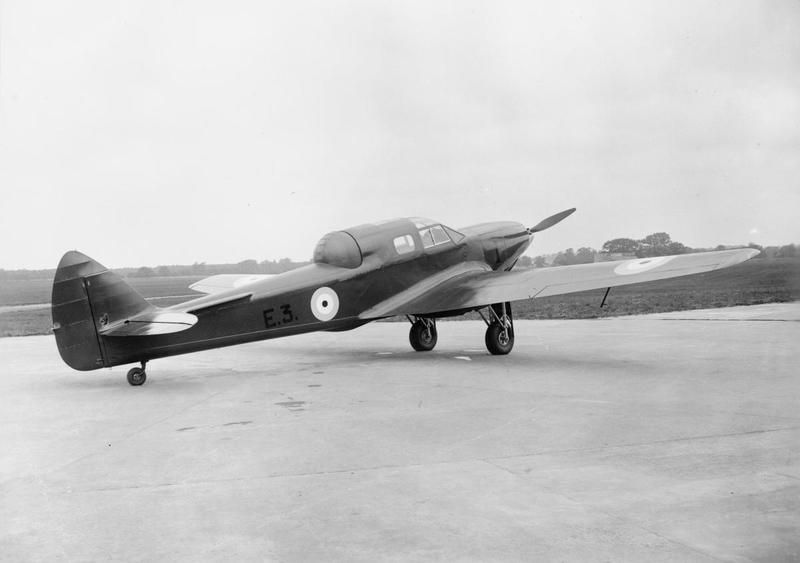 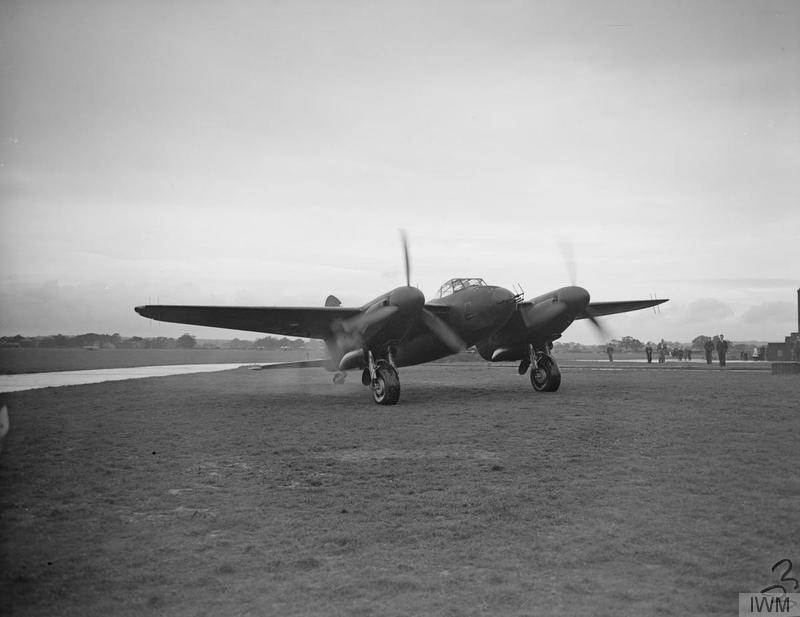 One of the first de Havilland Mosquito II night-fighters, seen after a demonstration flight during a visit by the Duke of Kent to the de Havilland plant at Hatfield in November 1941. © IWM (E(MOS) 516) 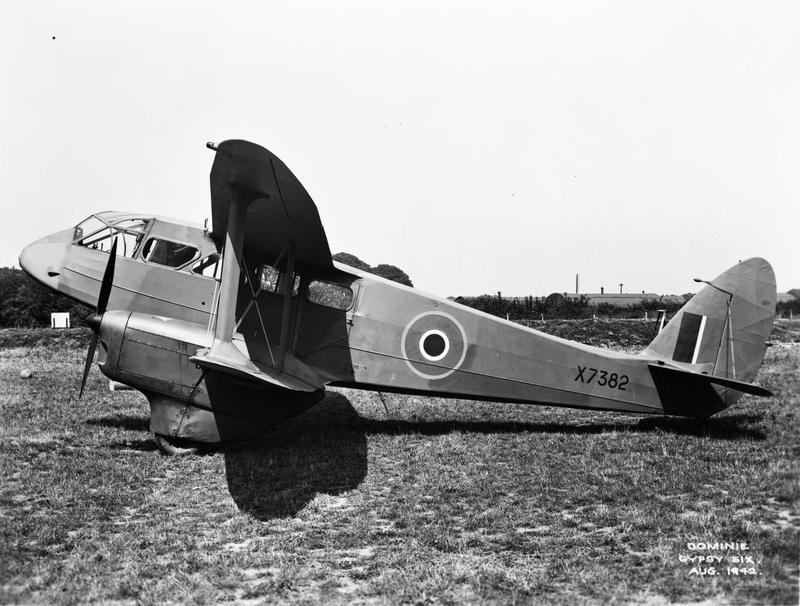 A de Havilland Dominie C Mark 1, which served with the Air Transport Auxiliary, on the ground at Hatfield, August 1942. © IWM (MH 4576) 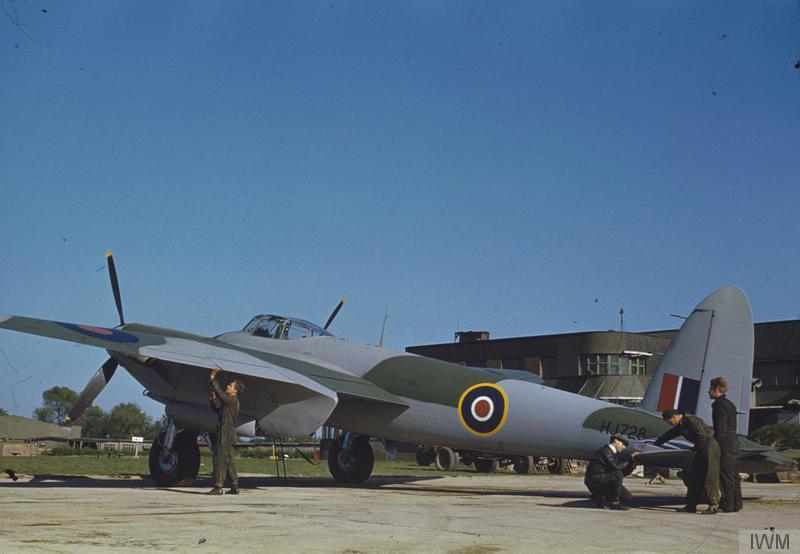 Final checks and adjustments to a de Havilland Mosquito before a test flight from Hatfield, 1943. © IWM (TR 920) 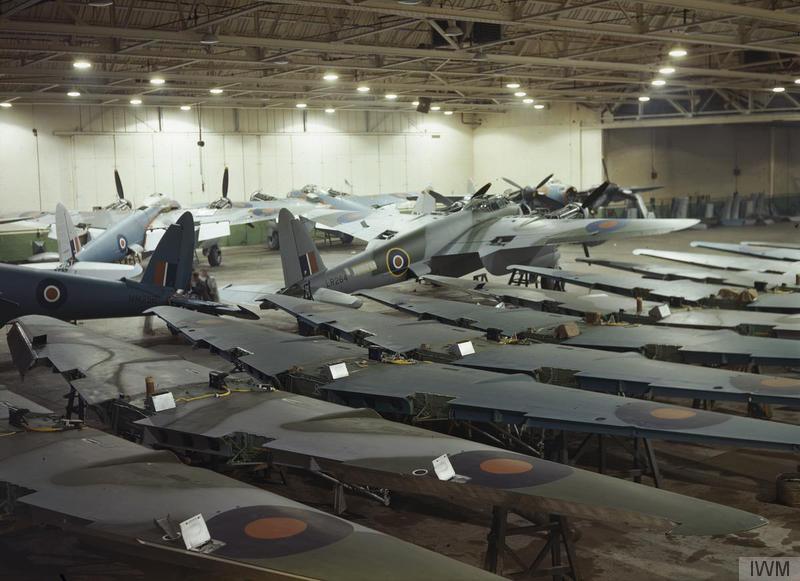 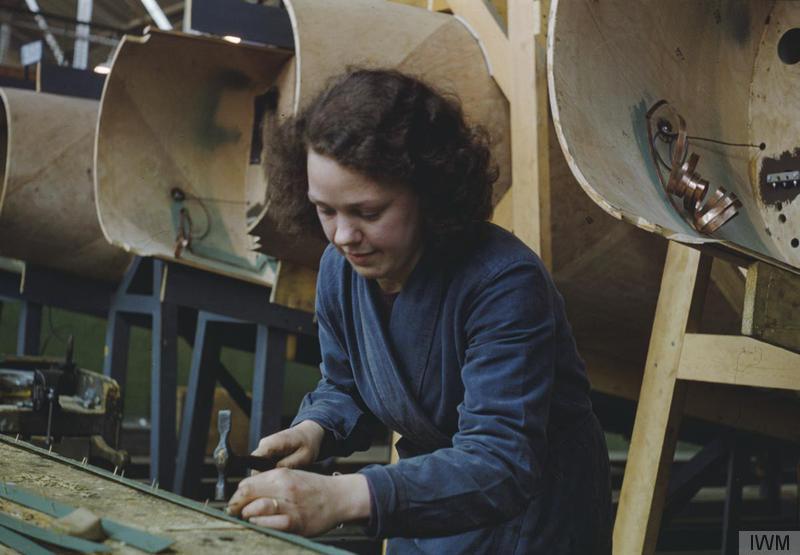 Mrs Judd prepares strips of wood to tack over gauze inside the hull of a de Havilland Mosquito aircraft at Hatfield during the Second World War. © IWM (TR 930) 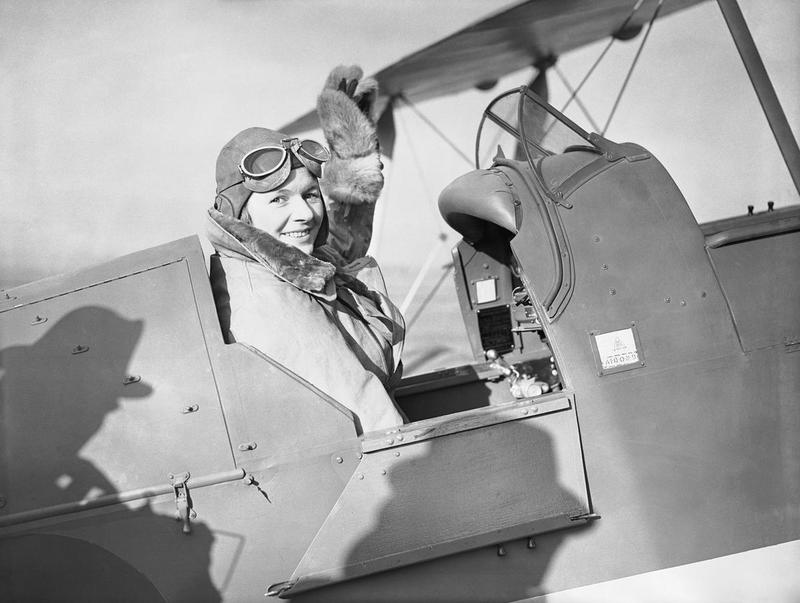 Pauline Gower, Commandant of the ATA Women's Section, waving from the cockpit of a de Havilland Tiger Moth at Hatfield during the Second World War. © IWM (C 380) 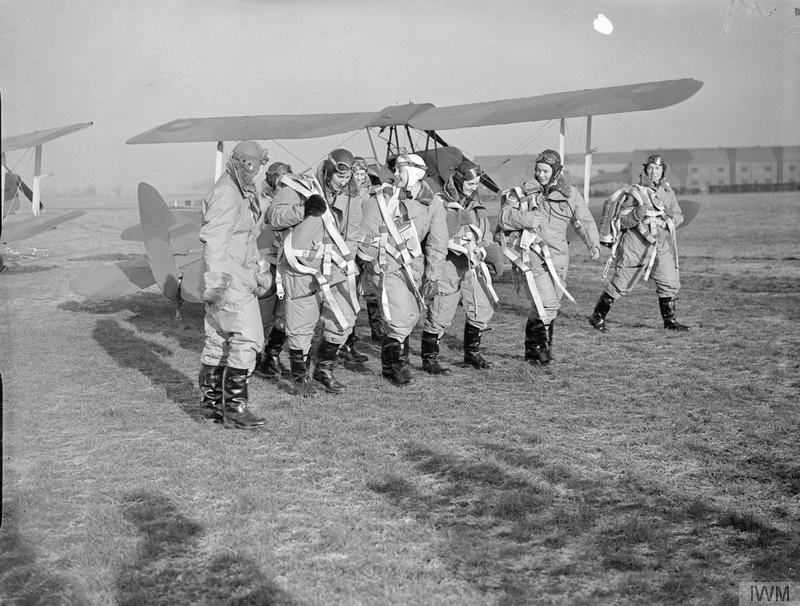 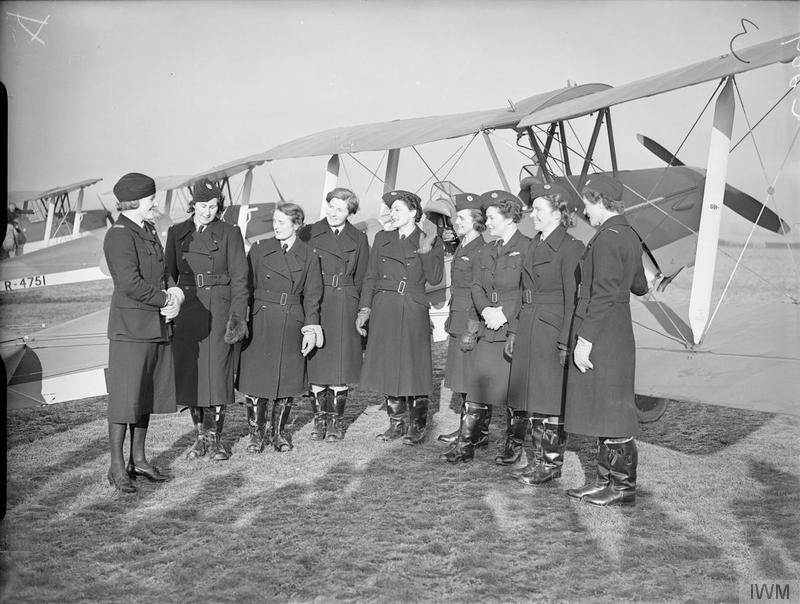 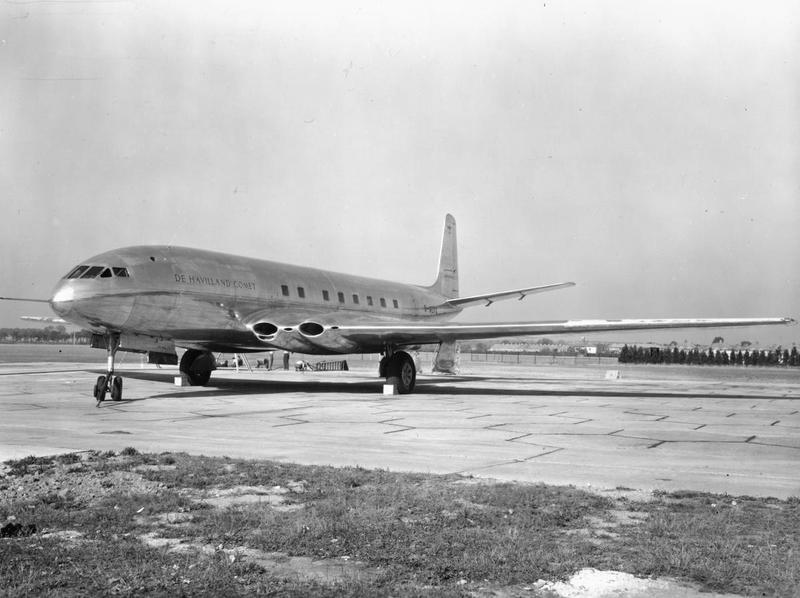 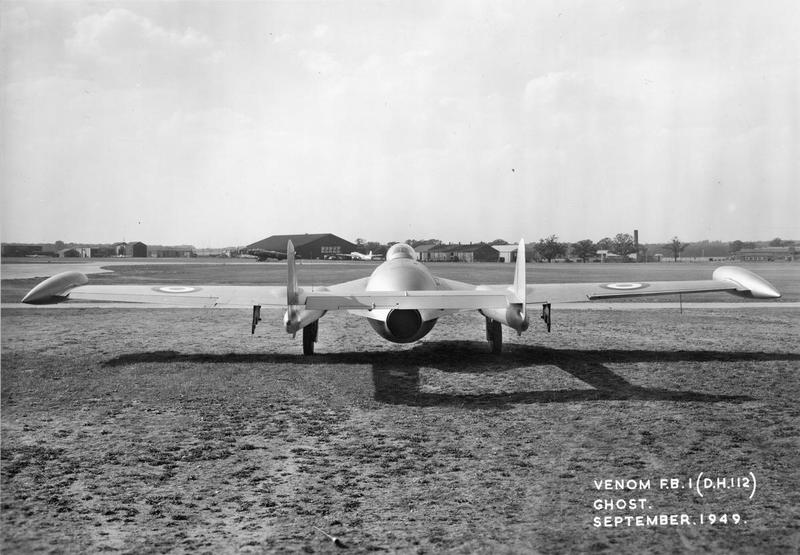 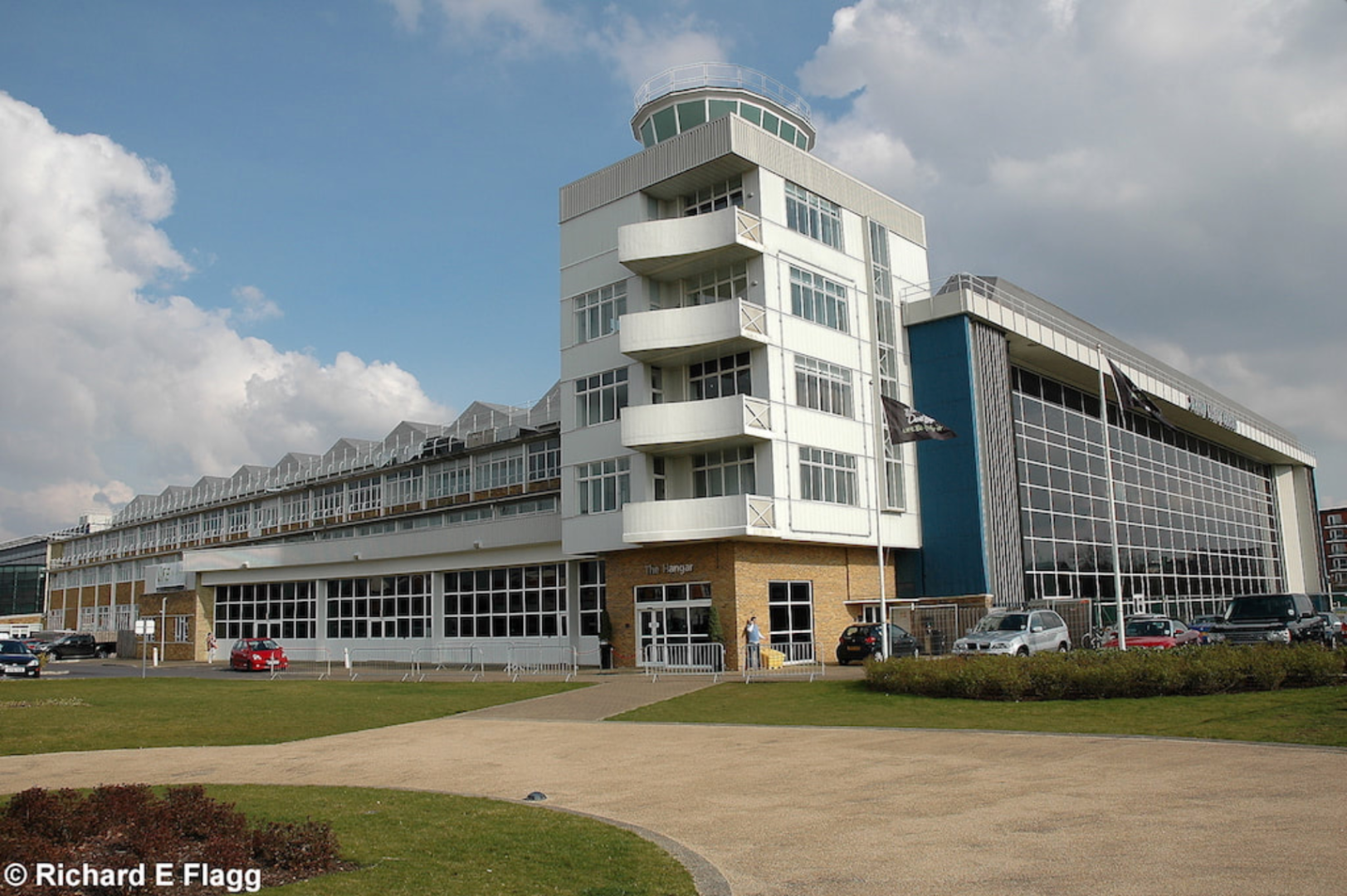 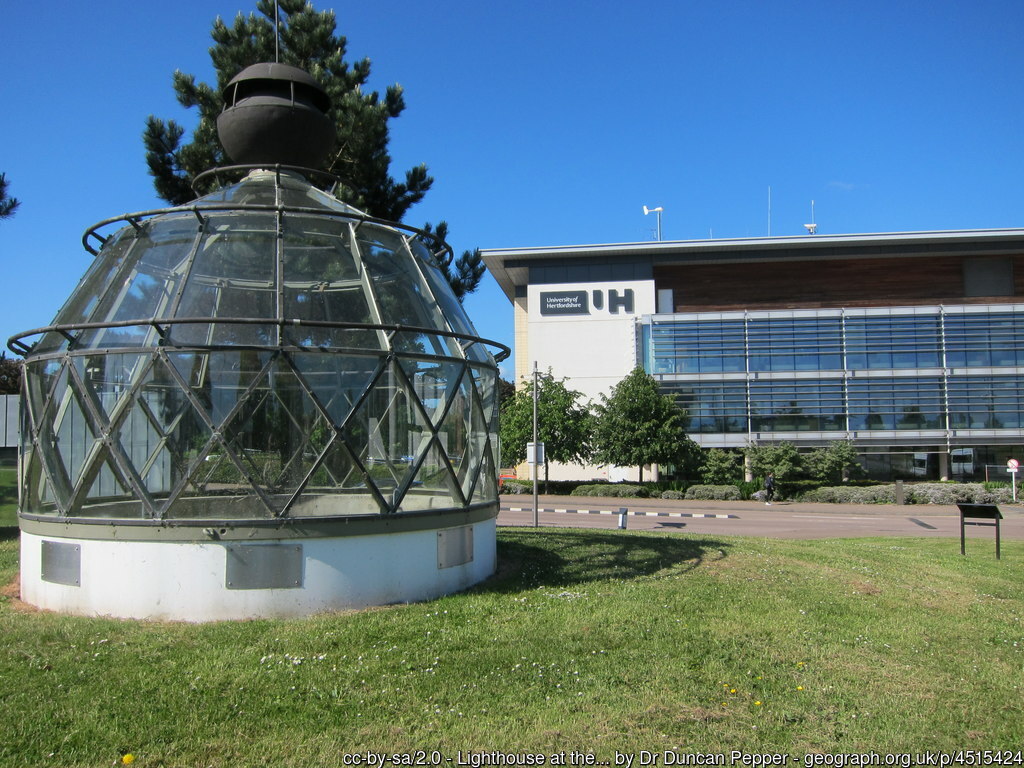 Footage of Hatfield in the 1950s. Courtesy of HuntleyFilmArchives

The debut of the de Havilland 125 at Hatfield, 1962. Courtesy of British Pathé

A Hawker Siddeley Trident at Hatfield, 1962. Courtesy of British Pathé

An RAF flying display at Hatfield, 1970. Courtesy of British Pathé