Greenock began life as an irregularly used licensed seaplane site during the 1930s but was officially created in a military capacity out of a redundant shipyard as a maintenance base for RAF flying boats on 10 October 1940. Supermarine Stranraers were the first to arrive for maintenance, repairs and the fitting of equipment. Examples of the unsuccessful Saunders-Roe A.36 Lerwicks were also stored from November 1940. A variety of flying boat types subsequently passed through Greenock for maintenance and alterations in association with Scottish Aviation Limited. No 2 Flying Boat Servicing Unit (FBSU) was formed in September 1942 in order to service primarily the Consolidated Catalinas and also Short Sunderlands of three squadrons, two Operational Training Units, No 302 Ferry Training Unit and No 1477 Flight at Woodhaven.

The base suffered a substantial air raid on the night of 7 May 1941 when a hangar and storage facility were hit, destroying several aircraft. Later the focus of Greenock shifted from work primarily on Catalinas to Sunderlands from the spring of 1944. The RAF base was put under Care and Maintenance under Maintenance Command in August 1945 after No 2 FBSU had disbanded in June and most flying activity ceased. However, No 97 MU did arrive from Ferryside in Carmarthenshire that month and remained for two months before disbanding and being absorbed into No 213 MU. Having transferred from Dumbarton in October, No 213 MU stayed for a further two years as a marine craft servicing and repair unit before itself disbanding in November 1947.

Aquila Airways did attempt to begin a service from Greenock to Southampton during the summer of 1950. This was however ultimately deemed unprofitable and did not last beyond the first flight, while other post-war marine aviation activities proved negligible. Very little remains of the base today, apart from notably a slipway at the Gourock Battery Park end of this marine airfield, created along with more hangars and other facilities after the 1941 Luftwaffe attack. 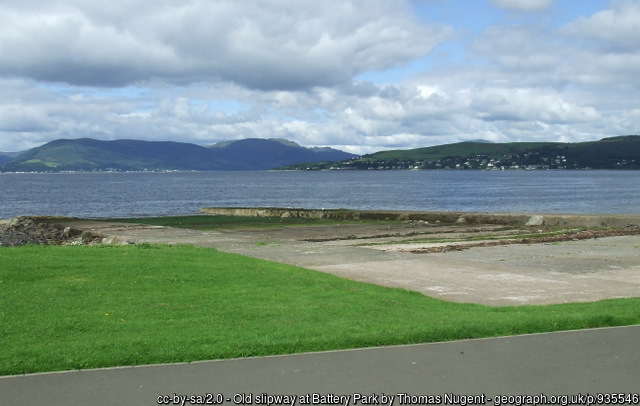 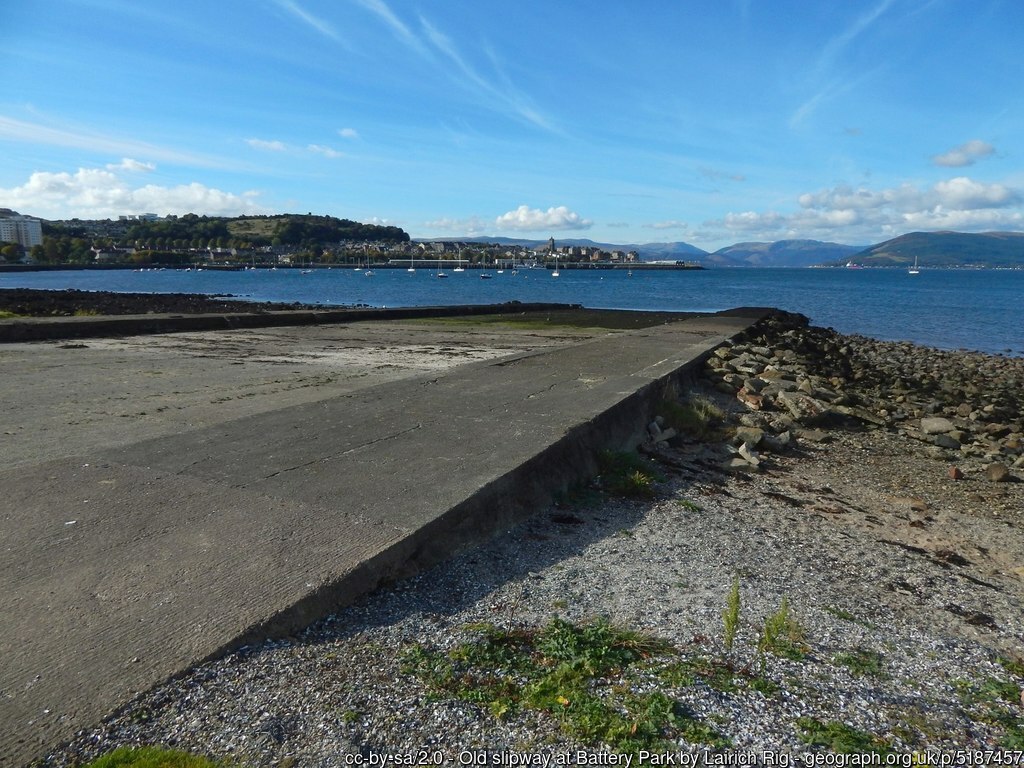 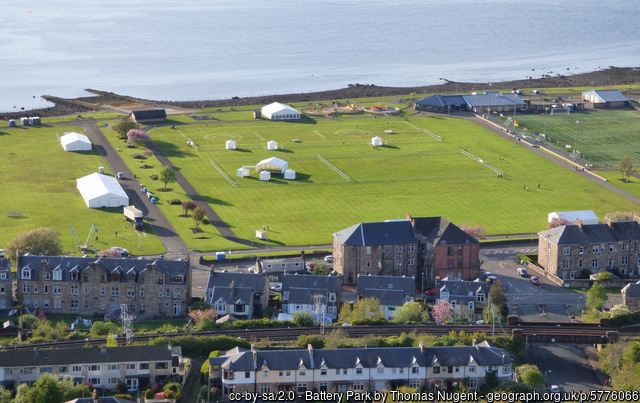