Royal Aircraft Factory FE2b fighters of No 38 Squadron had Gosberton available to them as a Home Defence landing ground during World War One until the unit moved to France in May 1918. During this time the airfield had attracted a Zeppelin bombing attack in September 1917 due to its lit flares. A nucleus left behind enabled No 90 Squadron to form the following August, and its Avro 504K fighters remained in service after the end of fighting.

Photographs of the plaque at Gosberton, 2018. Courtesy of Gosberton Parish Council: 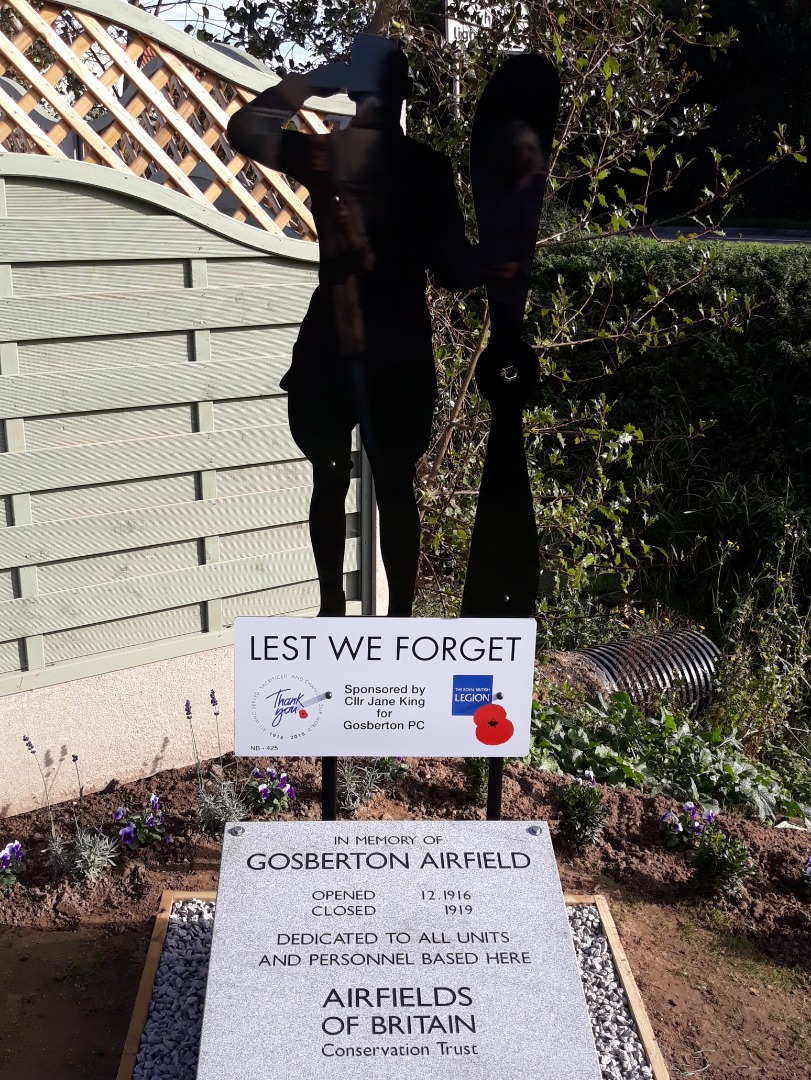 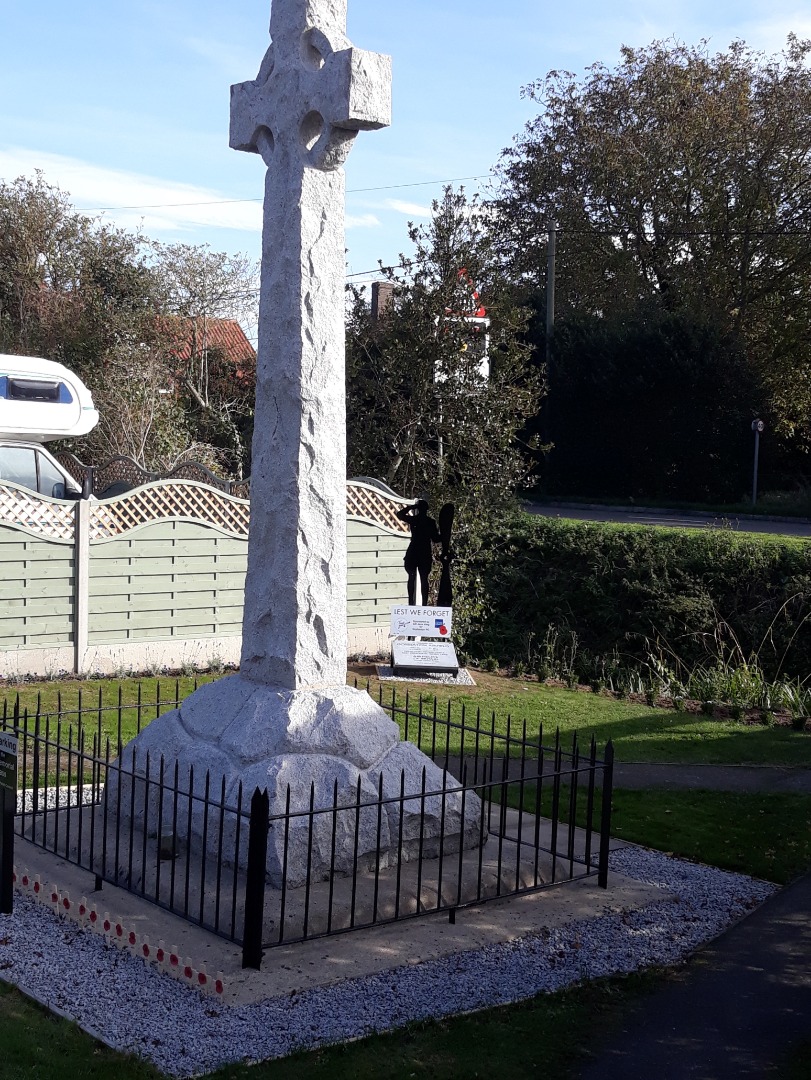 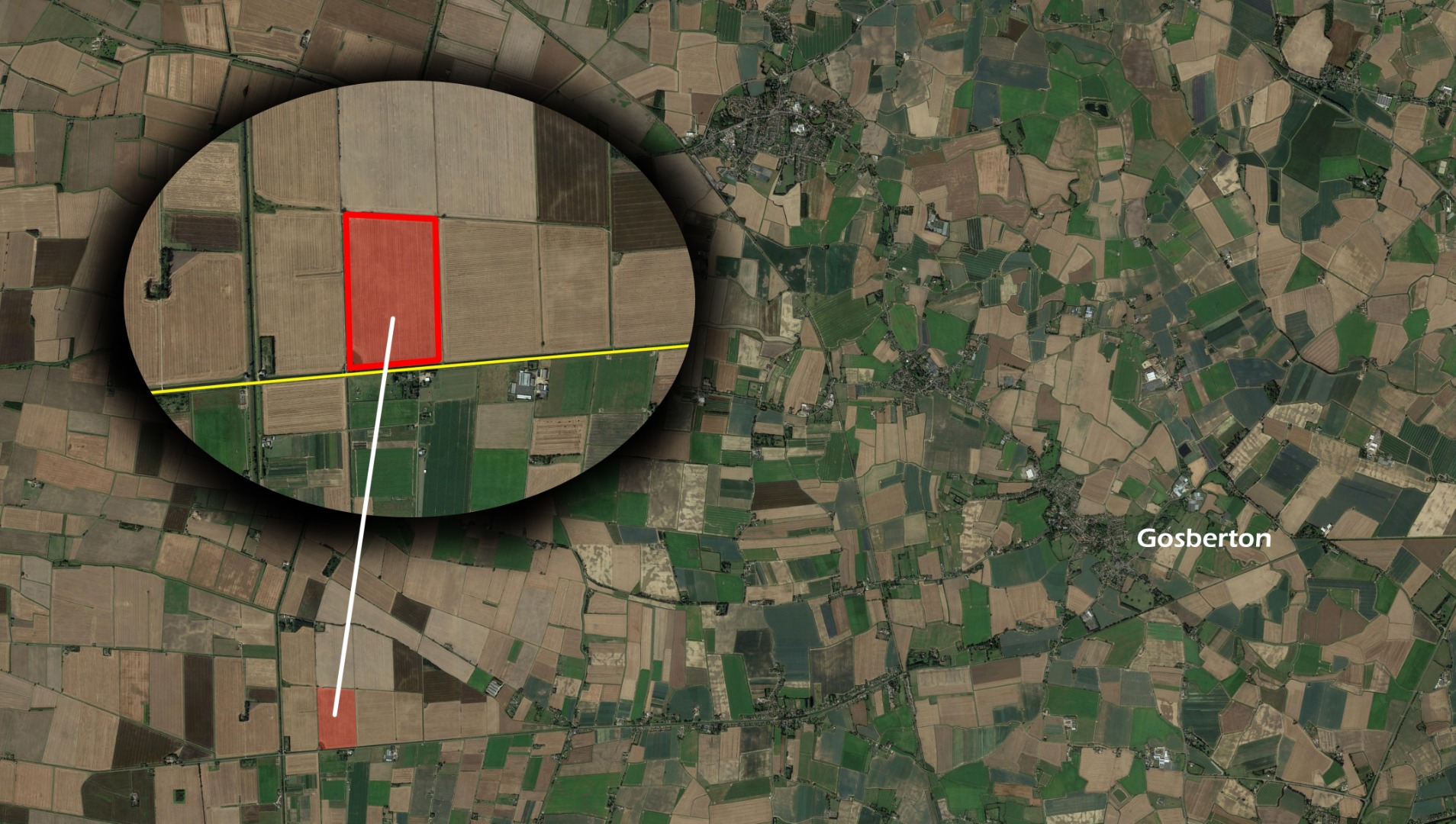 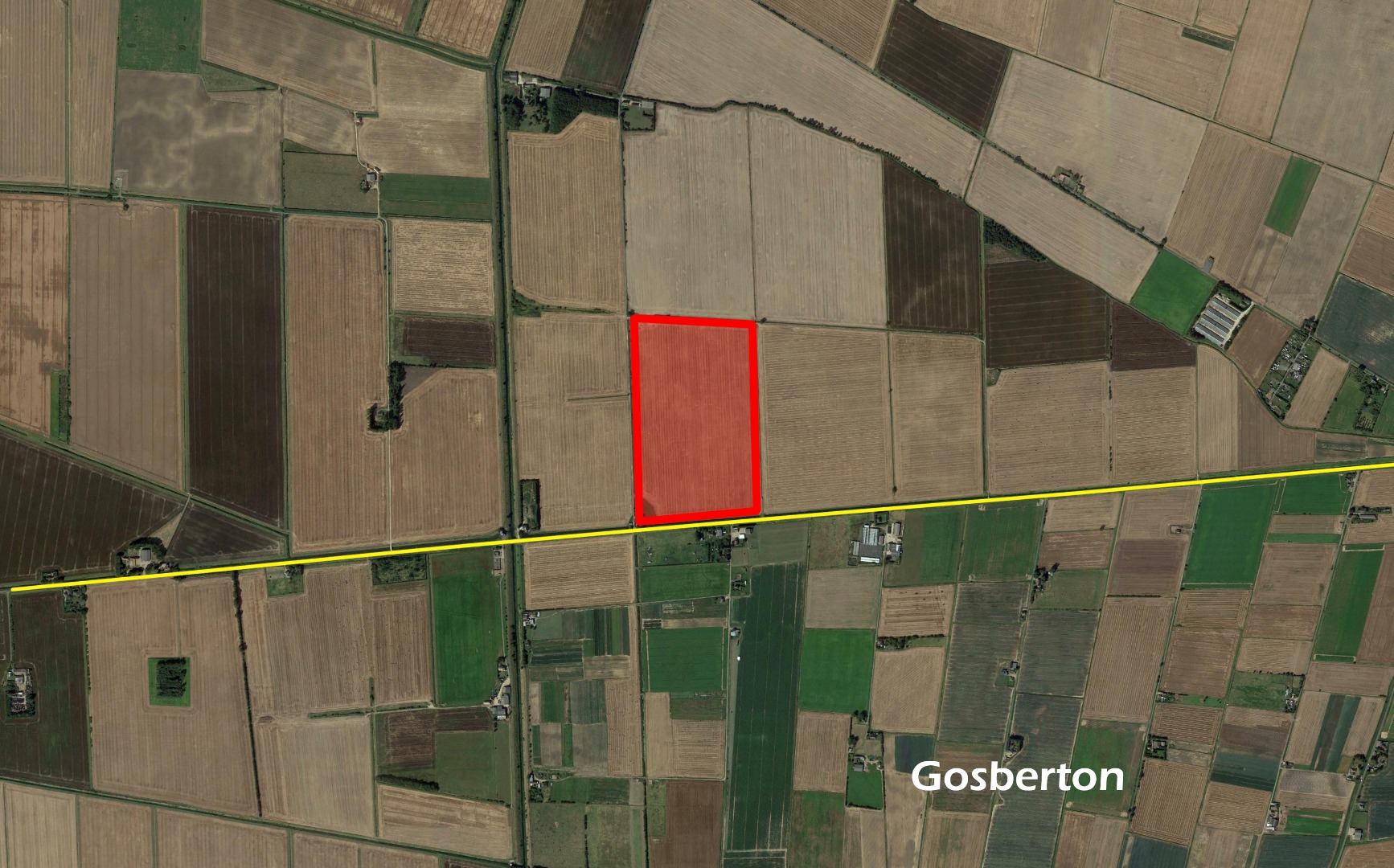