Little is known about the First World War seaplane base at Fort George. What can be said is that it was used between October 1913 and December 1916, replacing the base at Cromarty, which was deemed too exposed. Aircraft such as Wight seaplanes carried out anti-submarine patrols from the base in the earlier stages of the conflict. There were three seaplane sheds and two slipways, with the base being to the south of the Fort. Surviving concrete platforms and wooden stumps running into the sea may have been part of the base but there are otherwise no confirmed structural remains. The sheds were certainly later dismantled and relocated to Smoogro in Orkney.

Video and photographs from the memorial marker unveiling at Fort George on Saturday 12th August 2017: 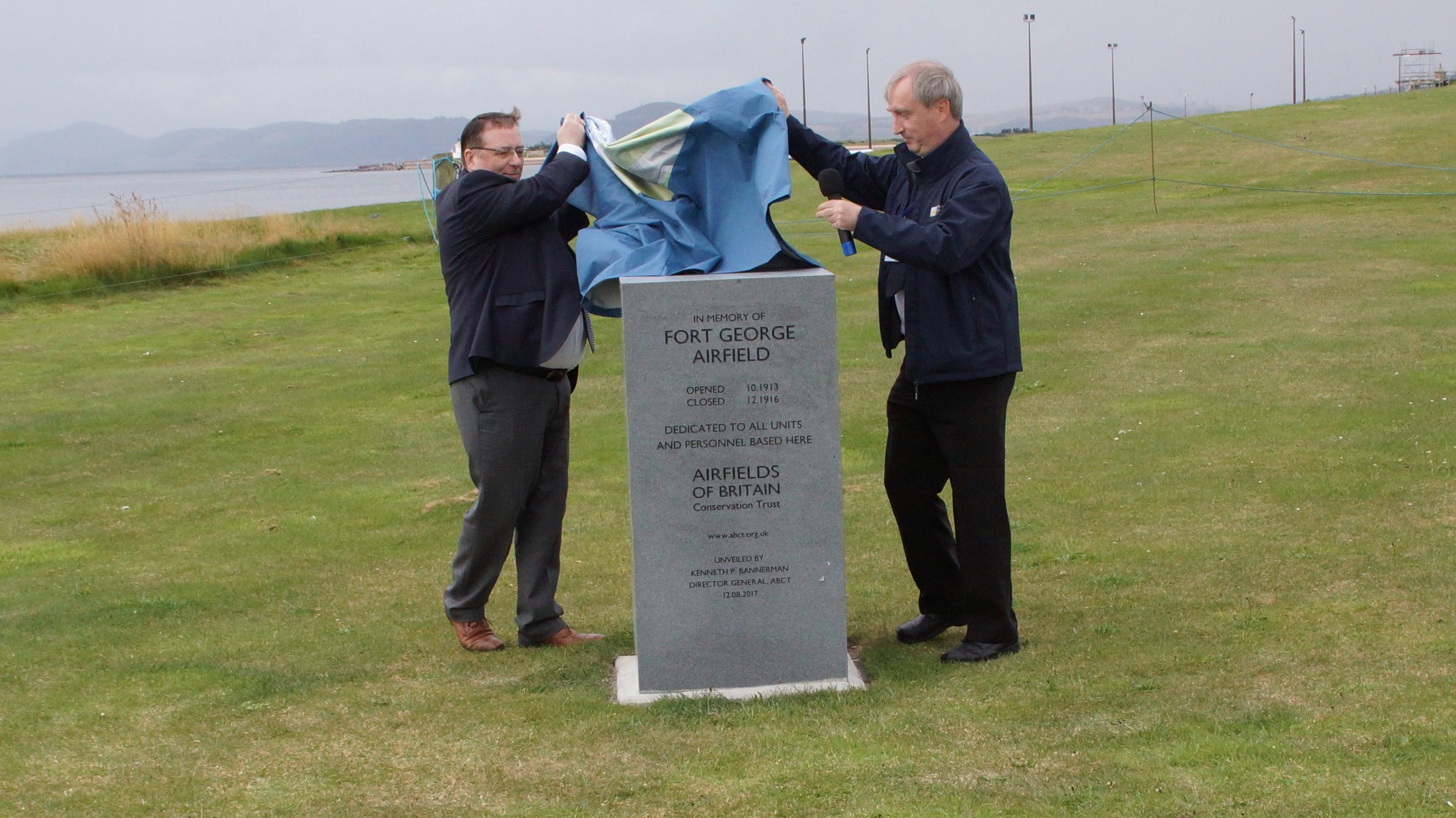 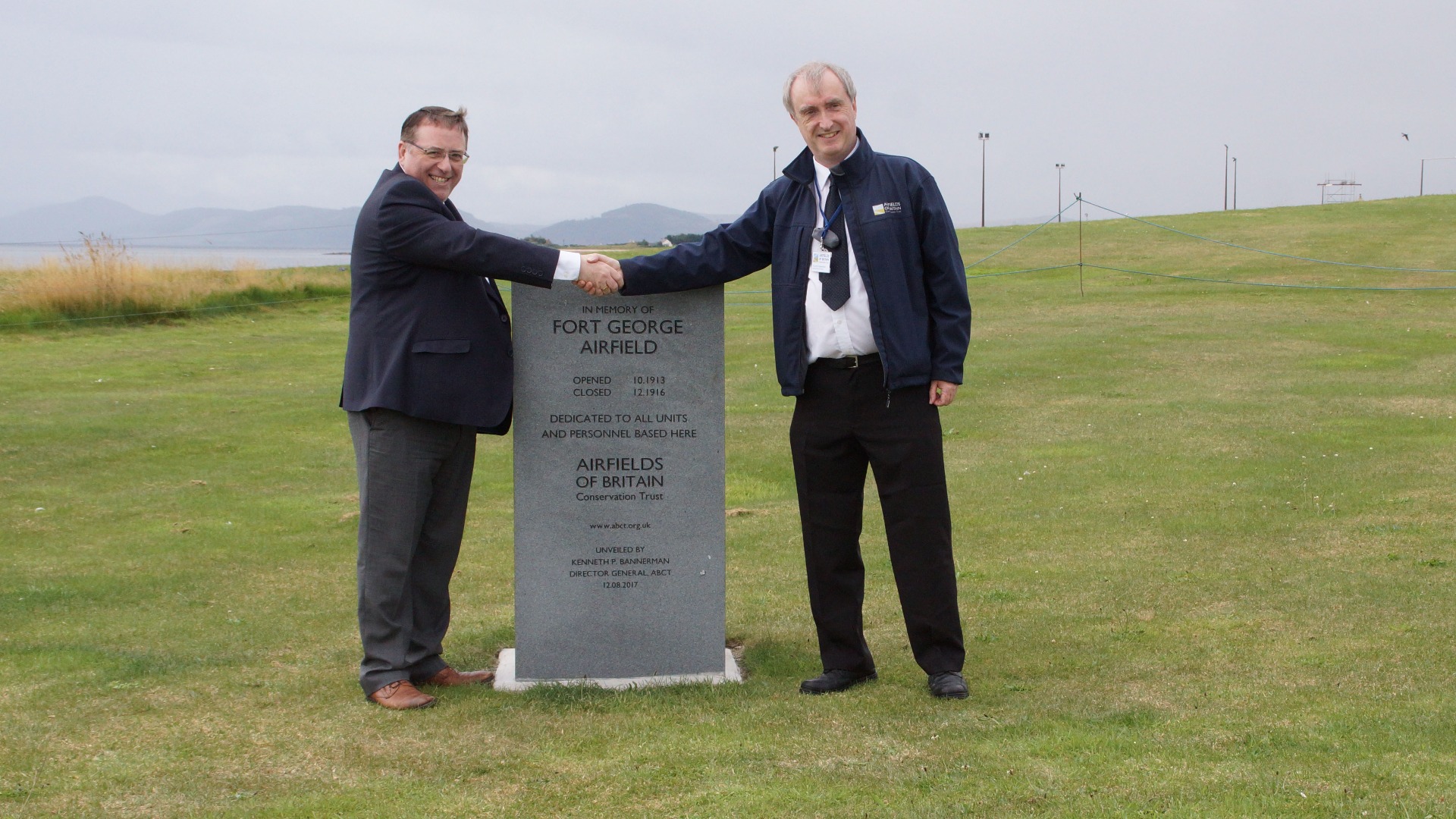 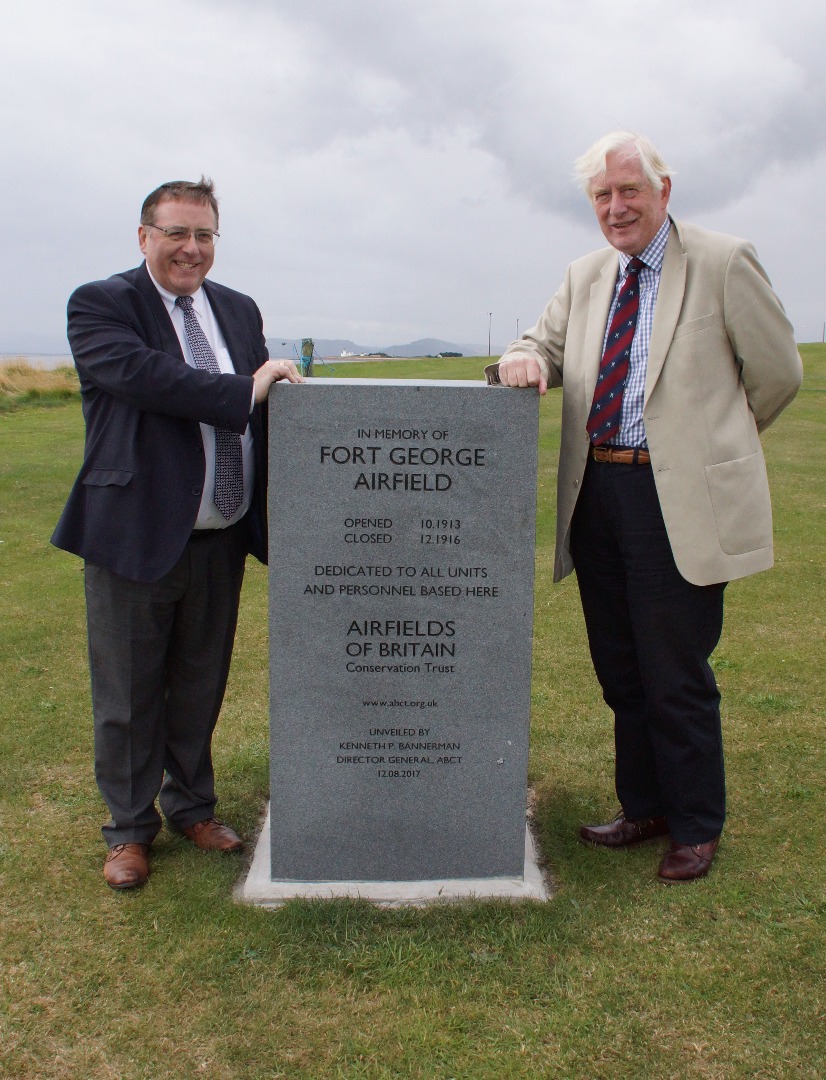 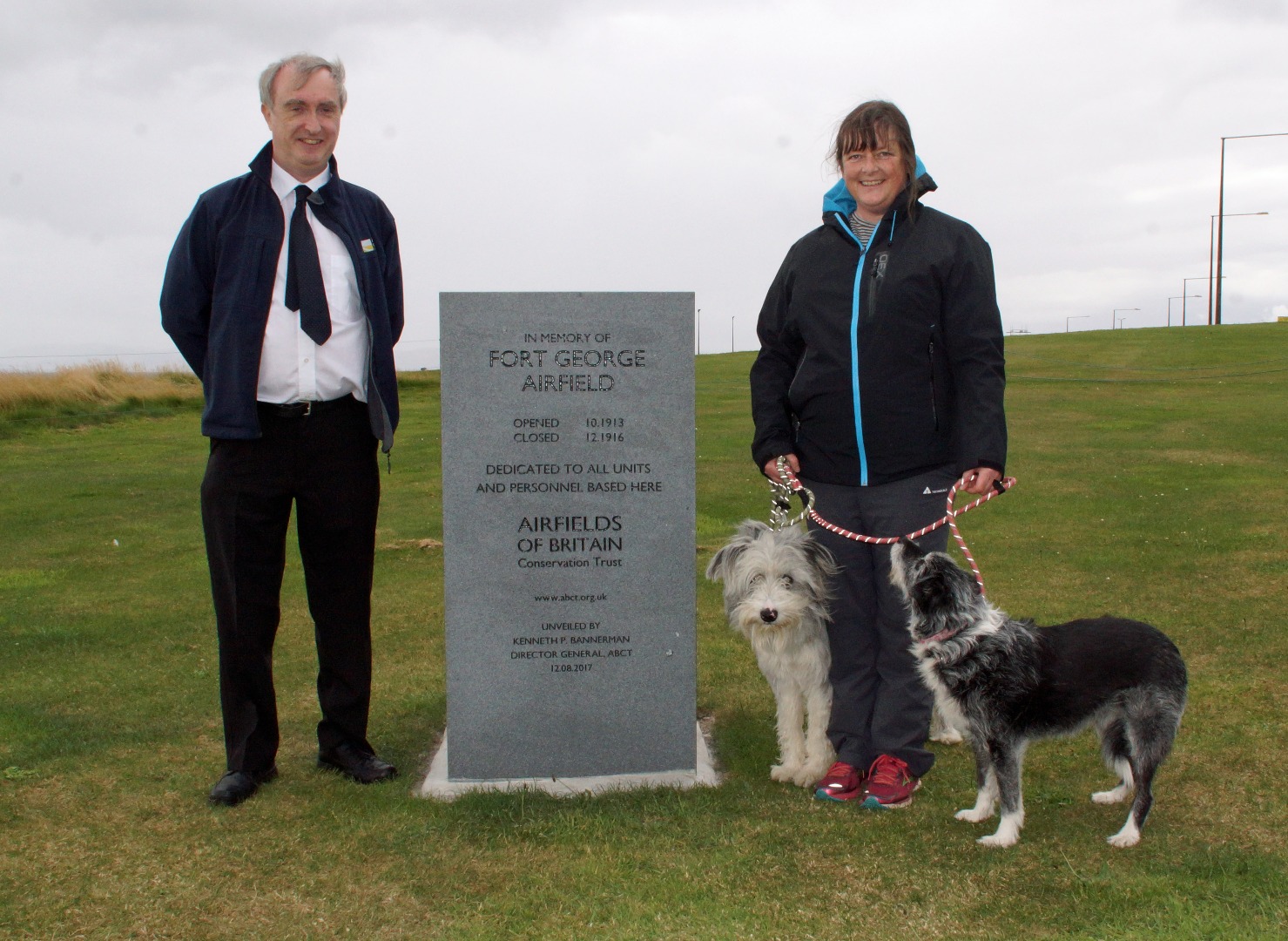 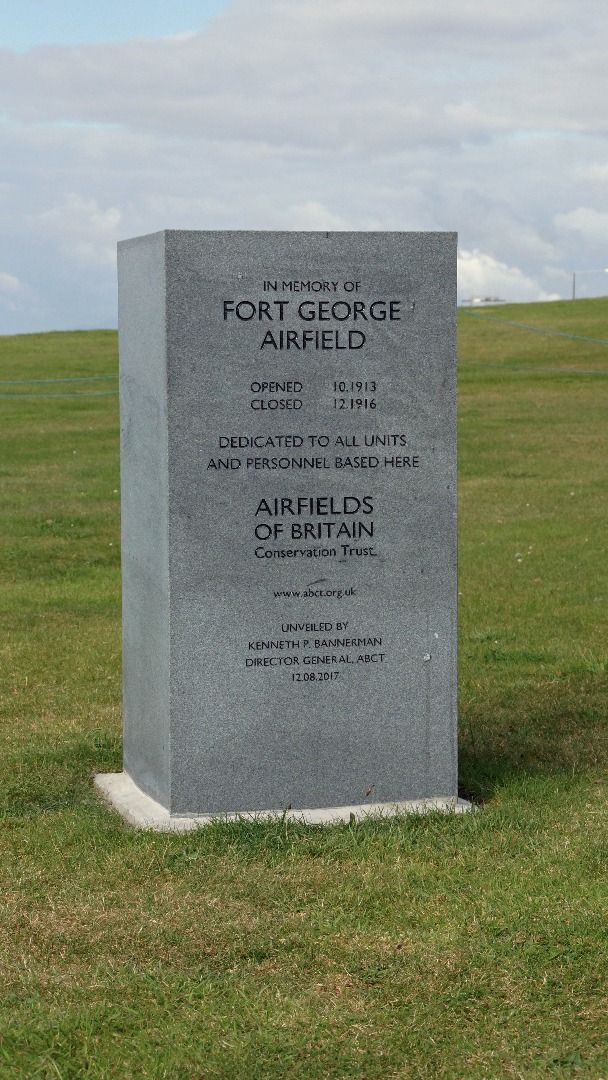 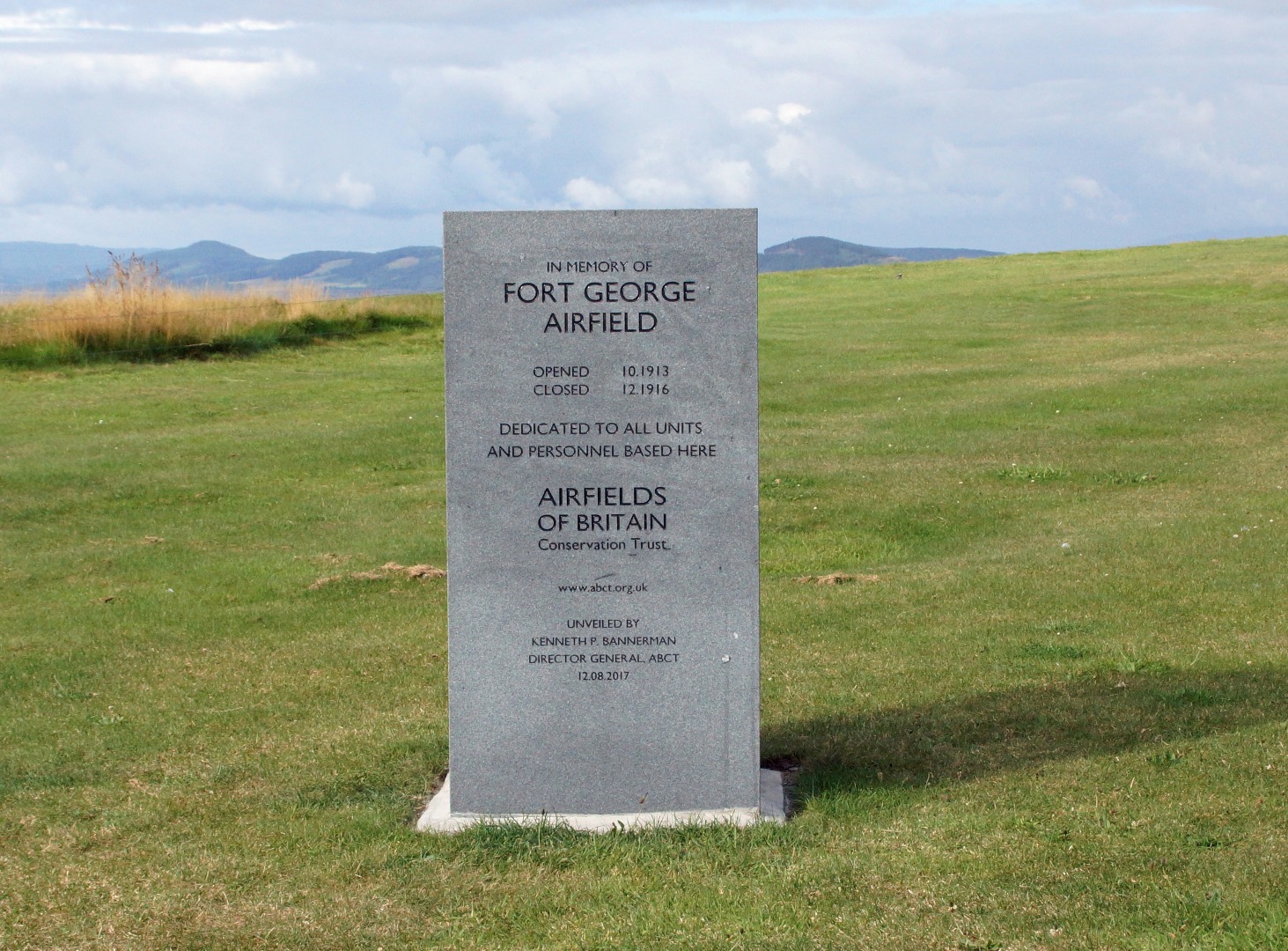 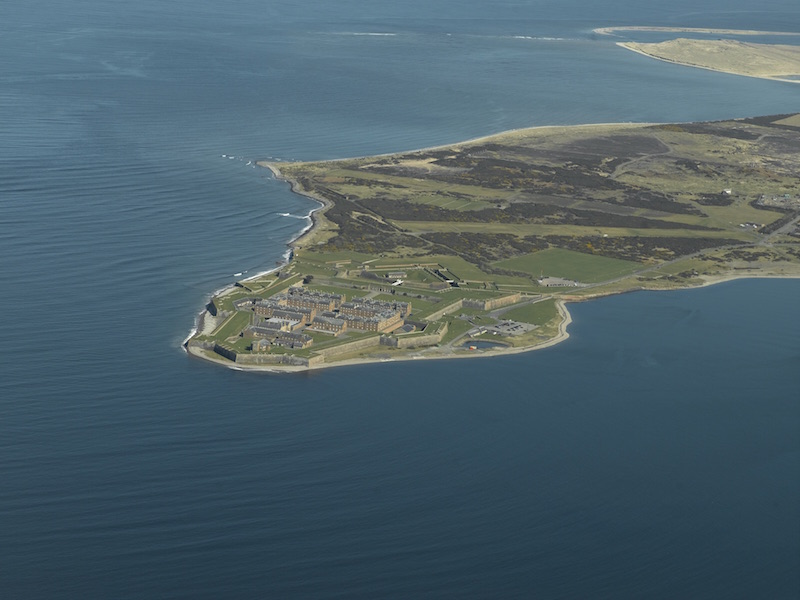 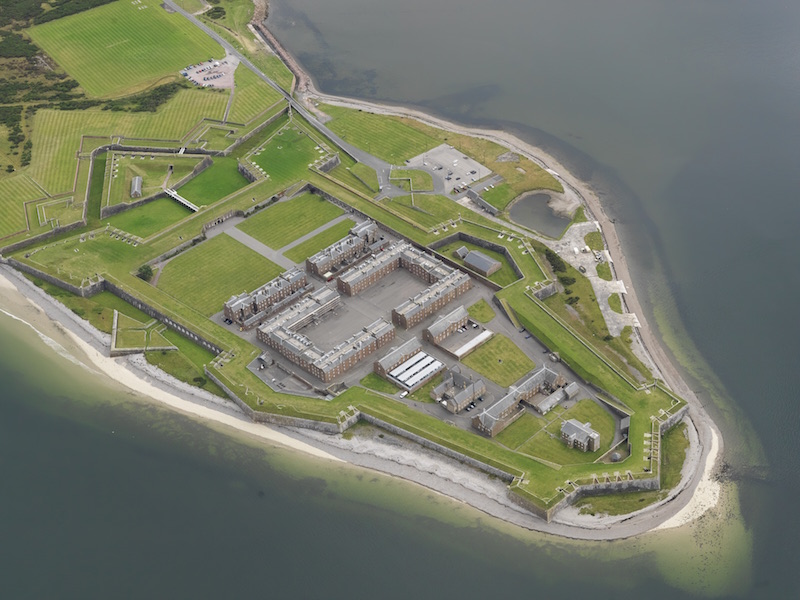 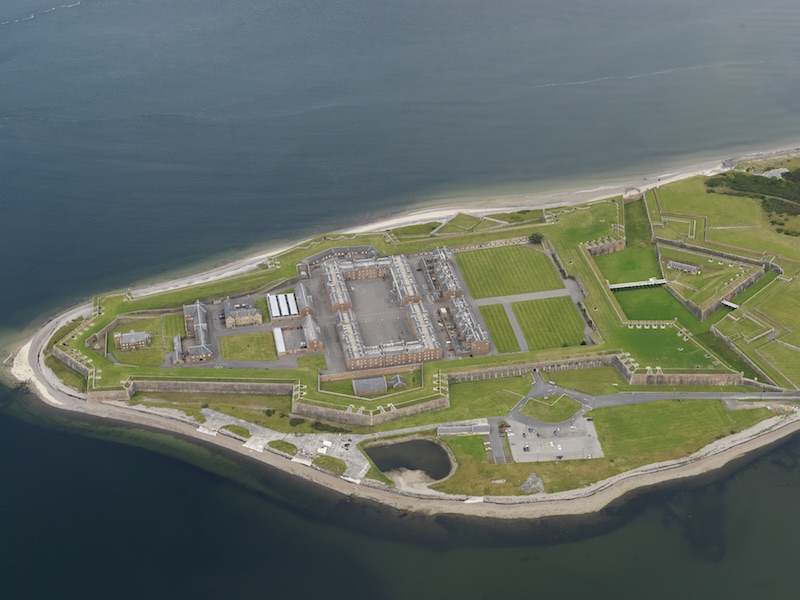 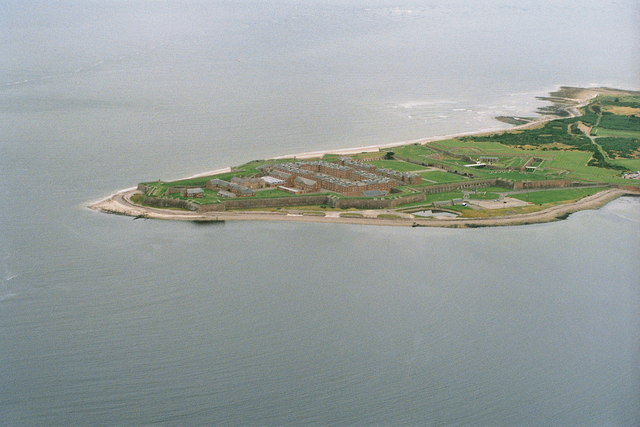 Aerial view of Fort George, 19 August 2007. © Chris and licensed for reuse under this Creative Commons Licence 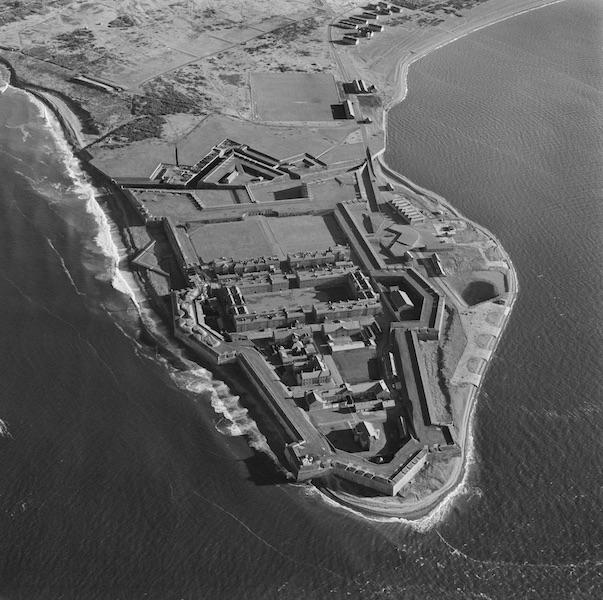 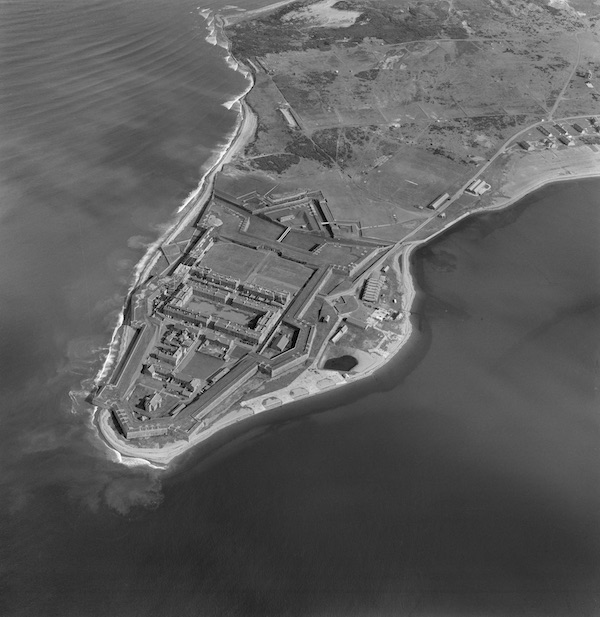 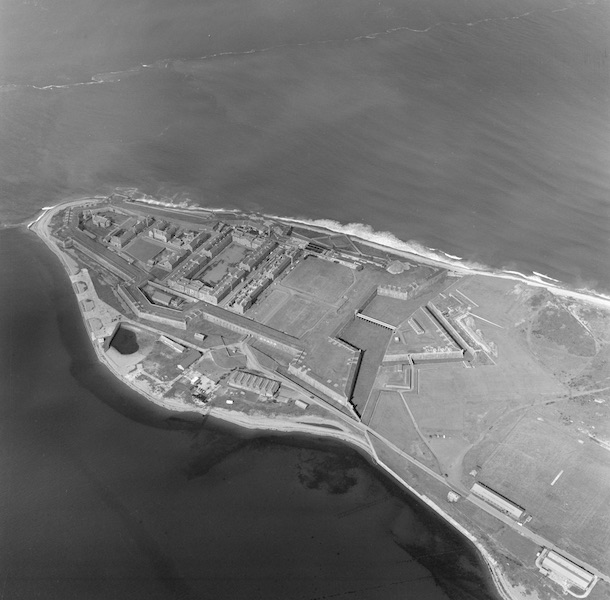 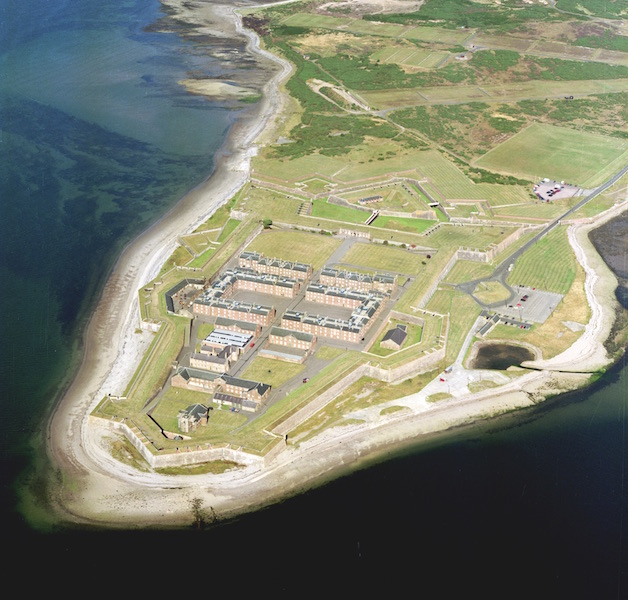