Various fighter types of No 51 Squadron initially had Earsham available to them as a Home Defence landing ground during World War One. In September 1917 a tactical rearrangement saw No 75 Squadron take over control for its Royal Aircraft Factory BE2 and BE12 variants until the summer of 1918. Thereafter a mixture of especially Avro 504Ks and Bristol F2bs equipped the unit and remained in service after the end of fighting. Later on during and after World War Two the general Earsham area became a major bomb dump for the RAF and USAF until the mid-1950s. 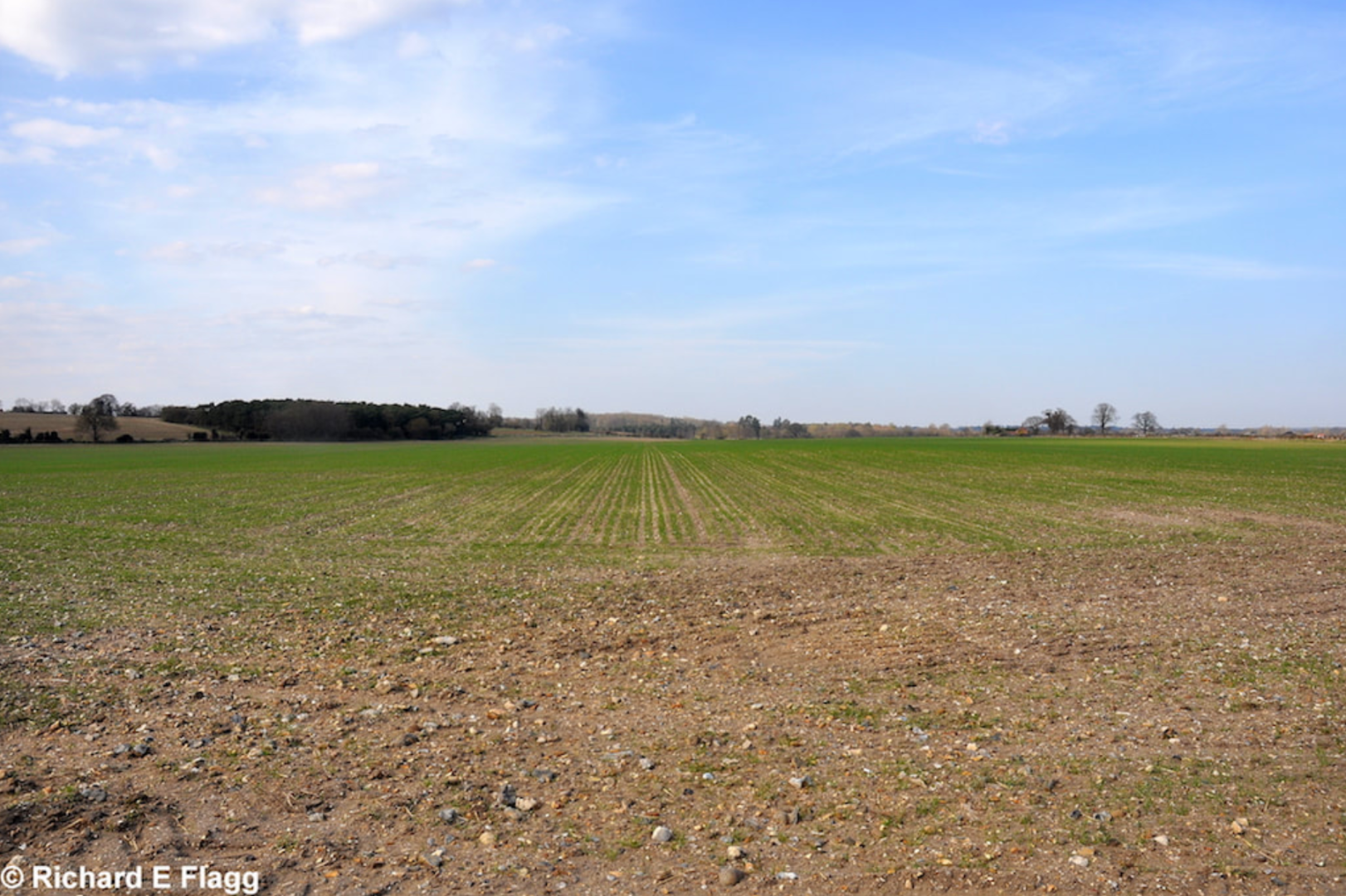