Earnley was a landing ground opened late on in World War One for aircraft of the School of Aerial Co-operation with Coastal Defence Batteries, initially based at Gosport and then from September 1918 Wight, as Cowes (Somerton) was originally known. This airfield is not particularly well documented but Home Defence fighters also had the airfield available to them in wartime.

Photographs from the unveiling of the plaque on 11th November 2018, courtesy of Earnley Parish Council: 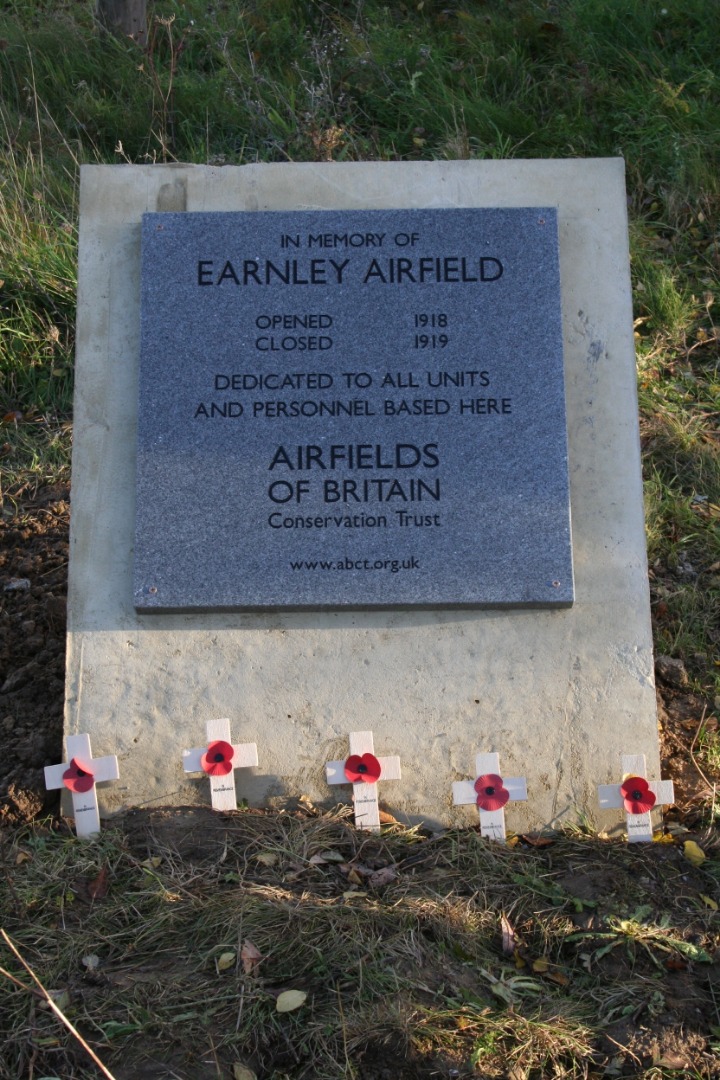 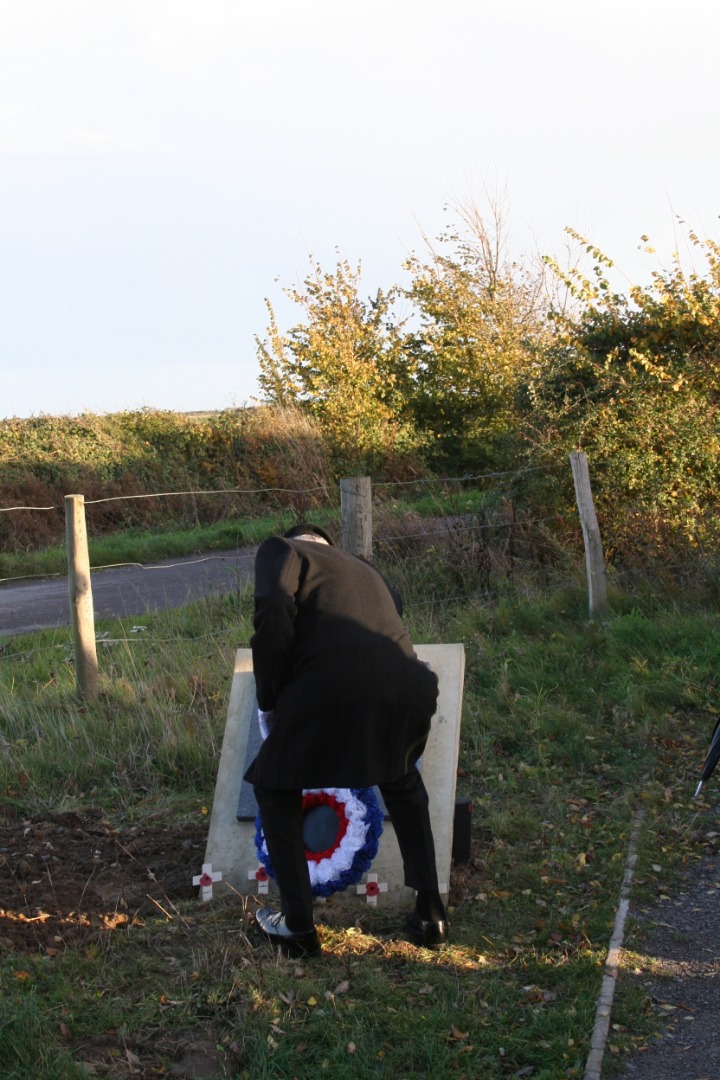 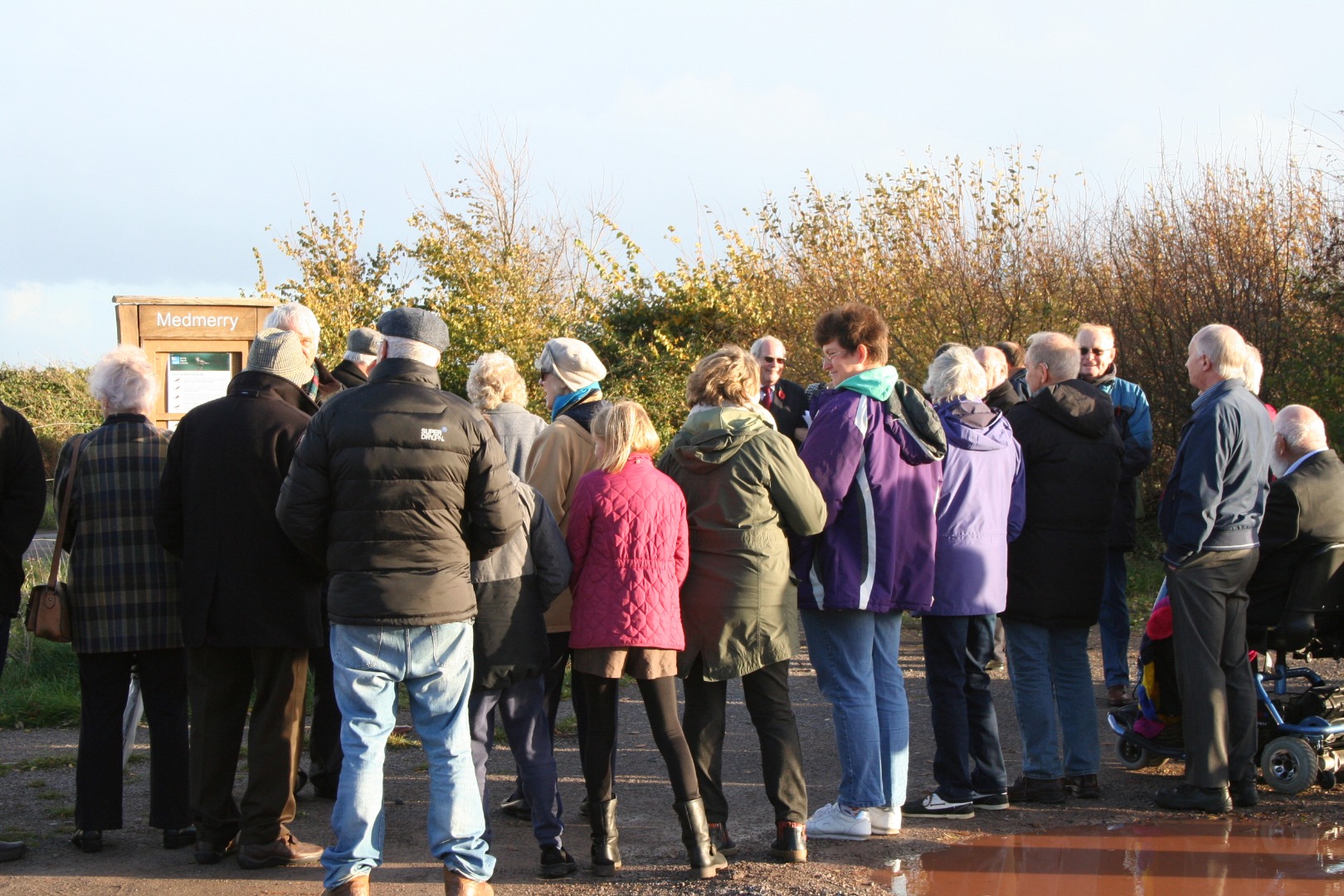 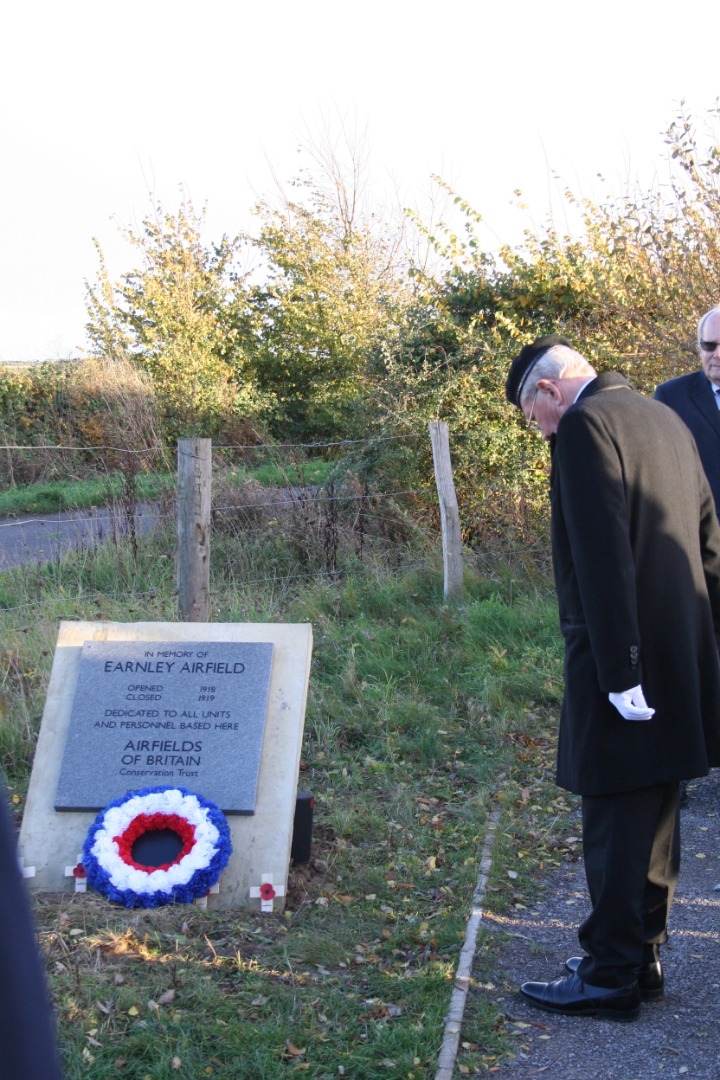 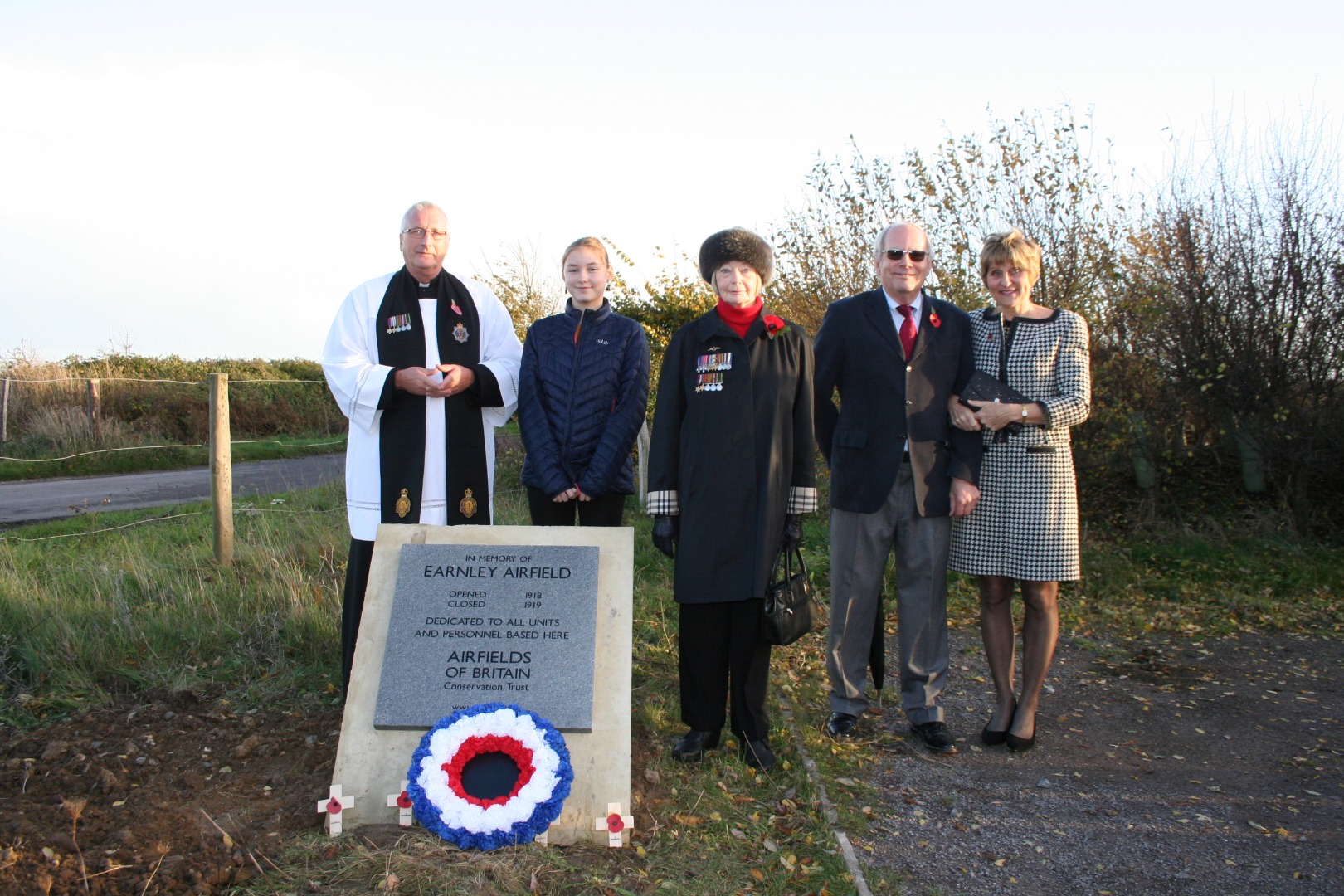 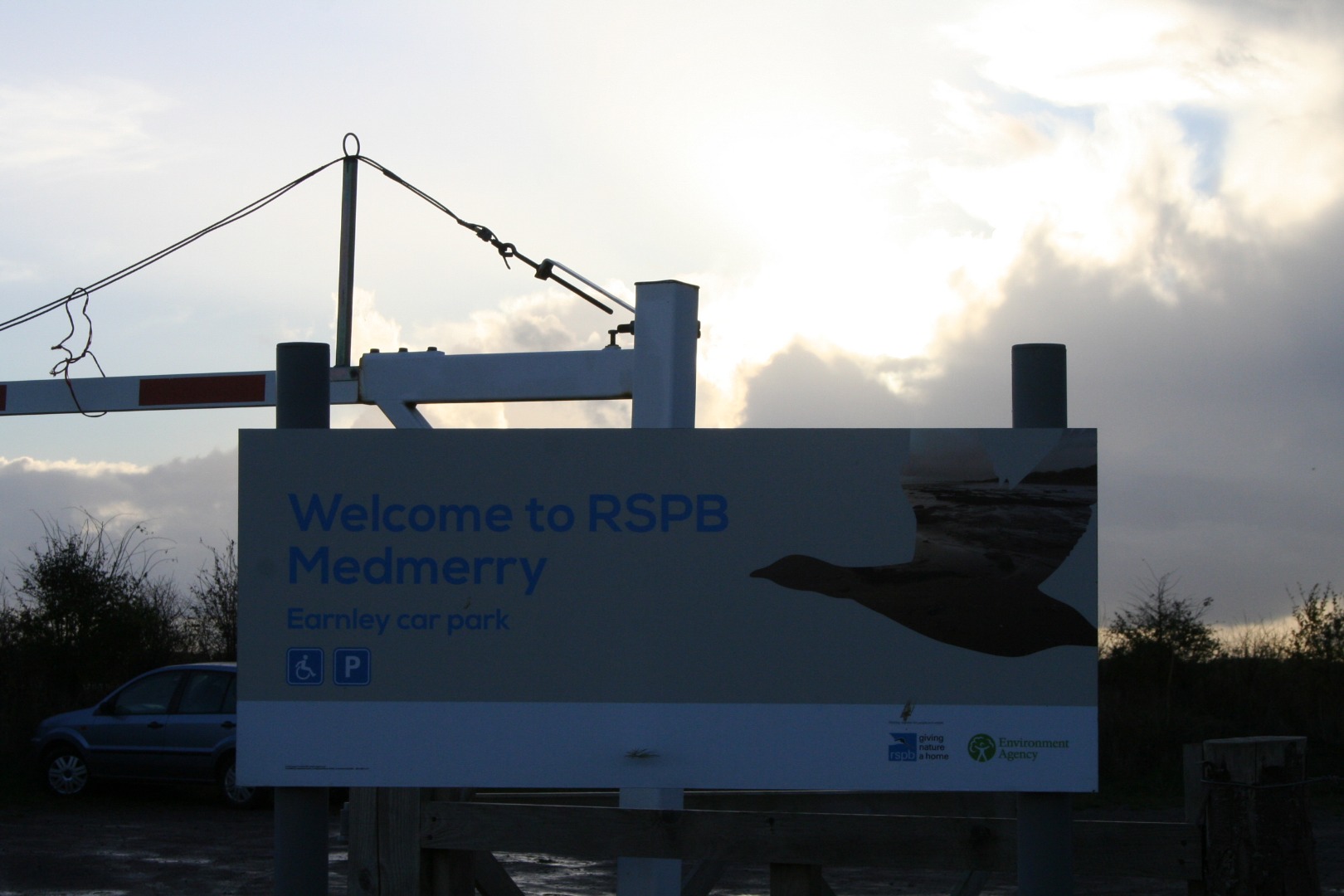