Not one of Britain’s more documented marine airfields, Dundee (also known as Stannergate) still saw quite a long existence. It dated back to shortly before World War One, developing as the war progressed, but only saw any real organised prominence and recording during 1918 when various Flights formed as part of Nos 249 and 257 Squadrons. Felixstowe F.2a flying boats and Short 184 seaplanes mounted patrols until both units disbanded in the second half of 1919.

Dundee closed the following year but reopened in July 1940 when it was commissioned as HMS Condor II or a satellite for Arbroath. No 751 Squadron moved here from the parent in August 1941 and important catapult training for observer crews with Supermarine Walruses carried on up to disbandment in May 1944. Vought-Sikorsky Kingfisher floatplanes of No 703 Squadron were also present around this time.

Dundee was paid off or closed during June 1944 and in time gradually faded from memory to become part of the city’s harbour area. One hangar survived until the mid-1980s before succumbing to redevelopment. 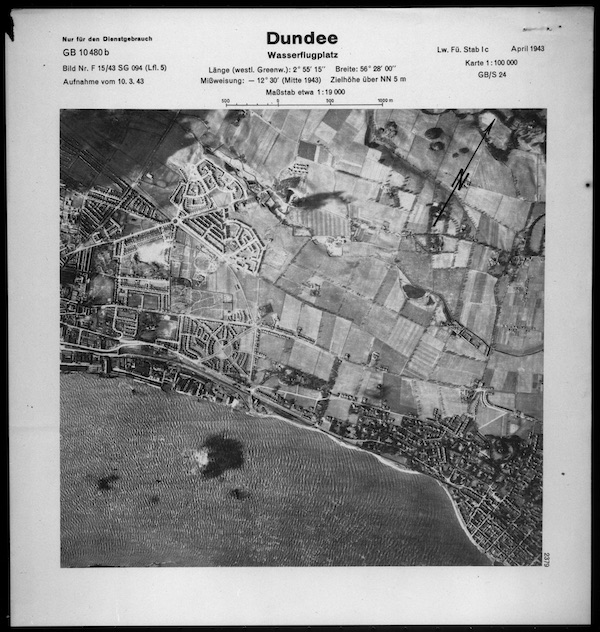 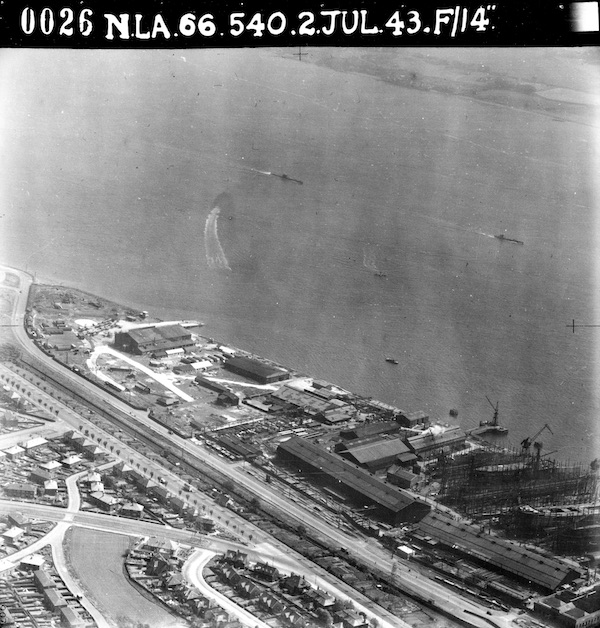 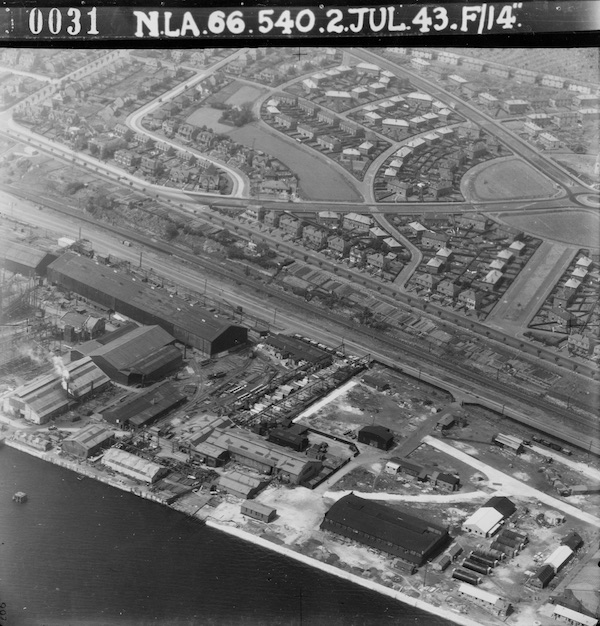 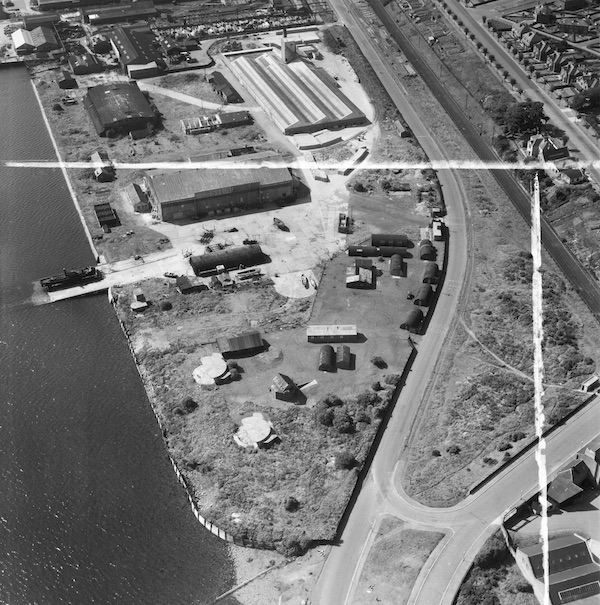 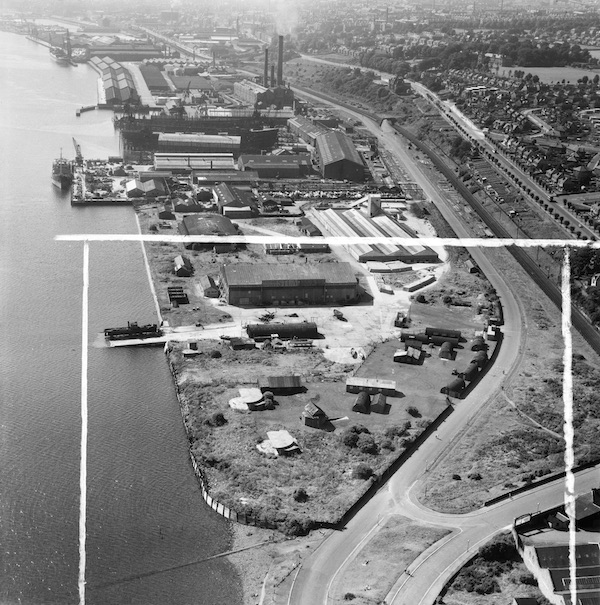 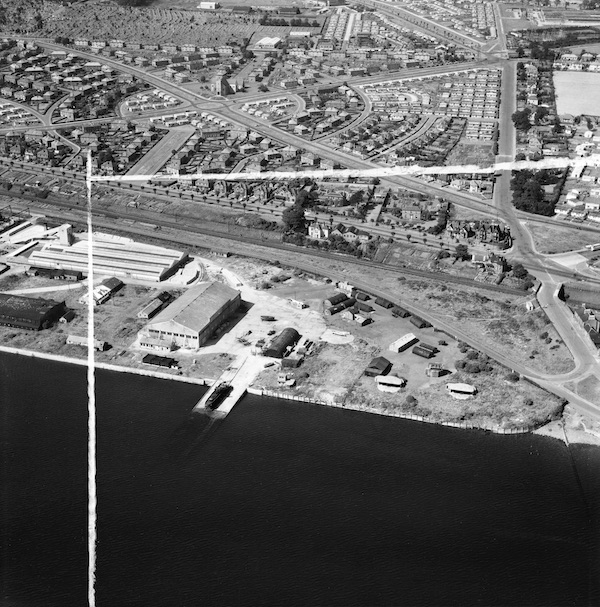 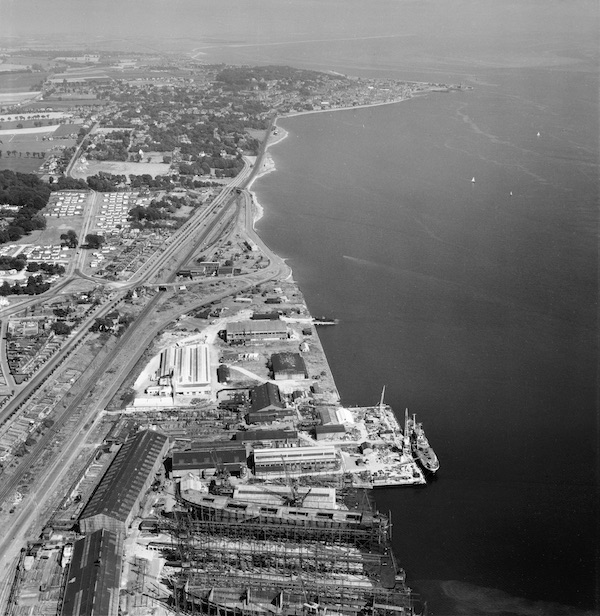 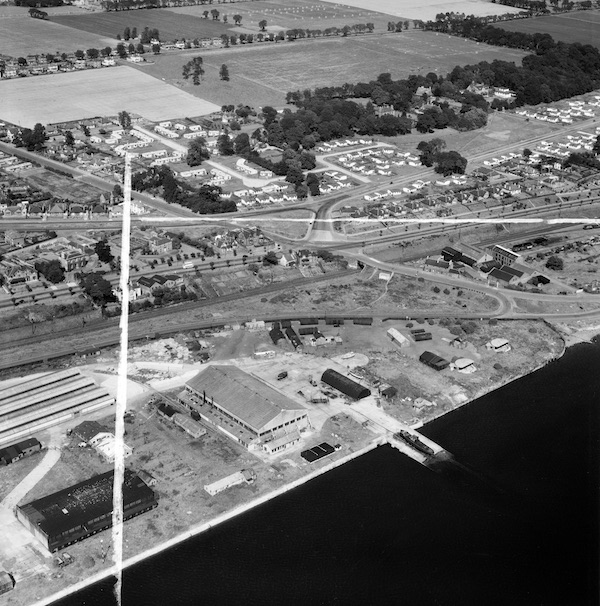 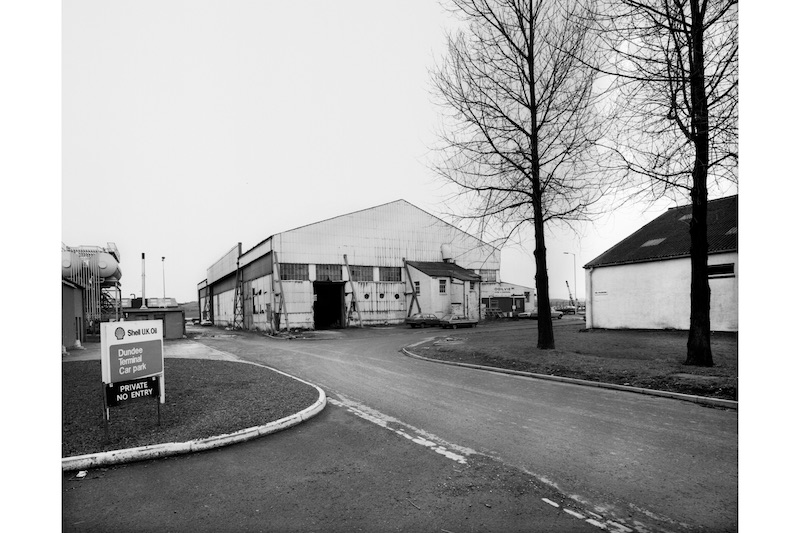 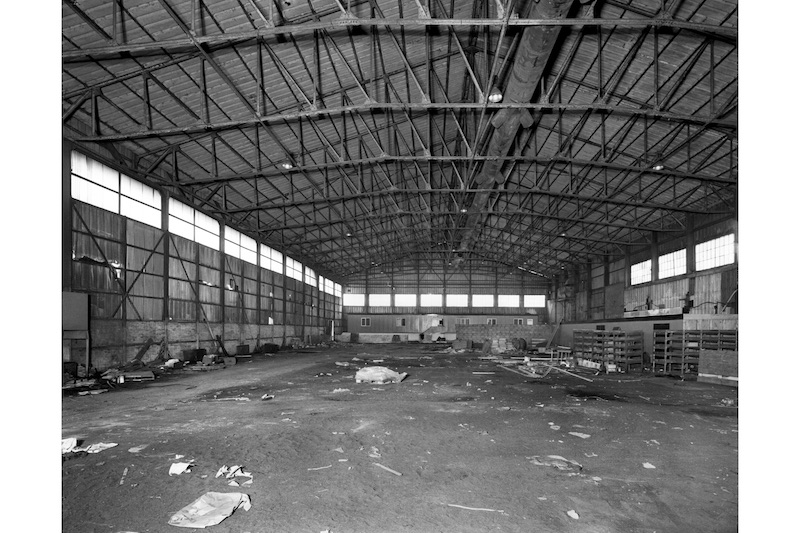 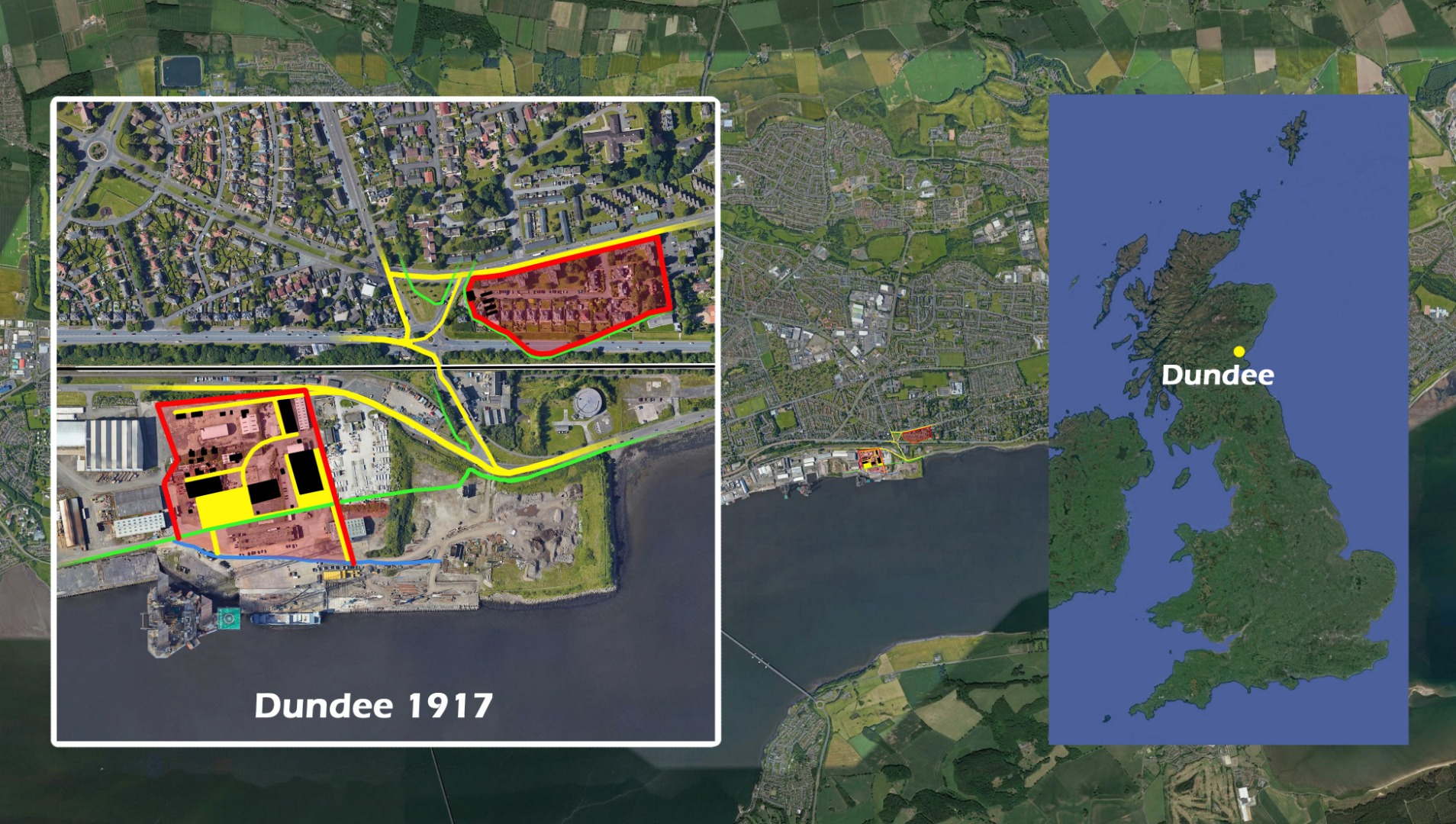