The second Douglas landplane airfield bore connections with the nearby well known Cunningham’s Young Mens Holiday Camp and its founder’s son Willie Cunningham, who became notable in an aviation sense for being the first private aircraft owner on the Isle of Man. Originally based at Ronaldsway, he and other pilots connected to the camp used this site on the north-eastern outskirts of the town. The airfield was listed by the Automobile Association as an approved landing ground from 1933, remaining as such at the outbreak of war in September 1939. Today the site is mostly home to football fields which double up as a campsite for the island TT races, the start and finish line existing a short distance away to the west alongside the A2 road.

Photographs and video from the ABCT marker unveiling at Douglas (Landplane) II on 8 November 2015: 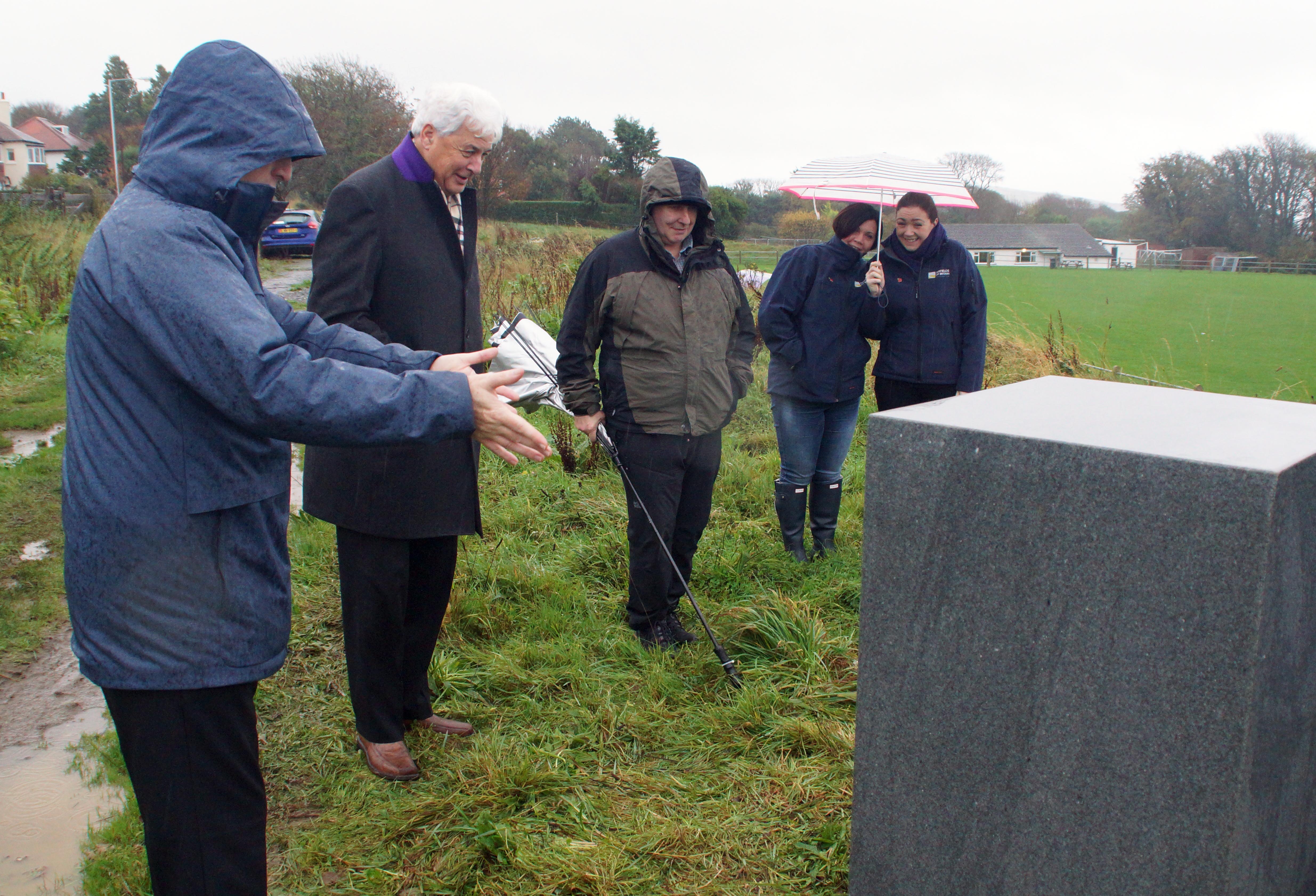 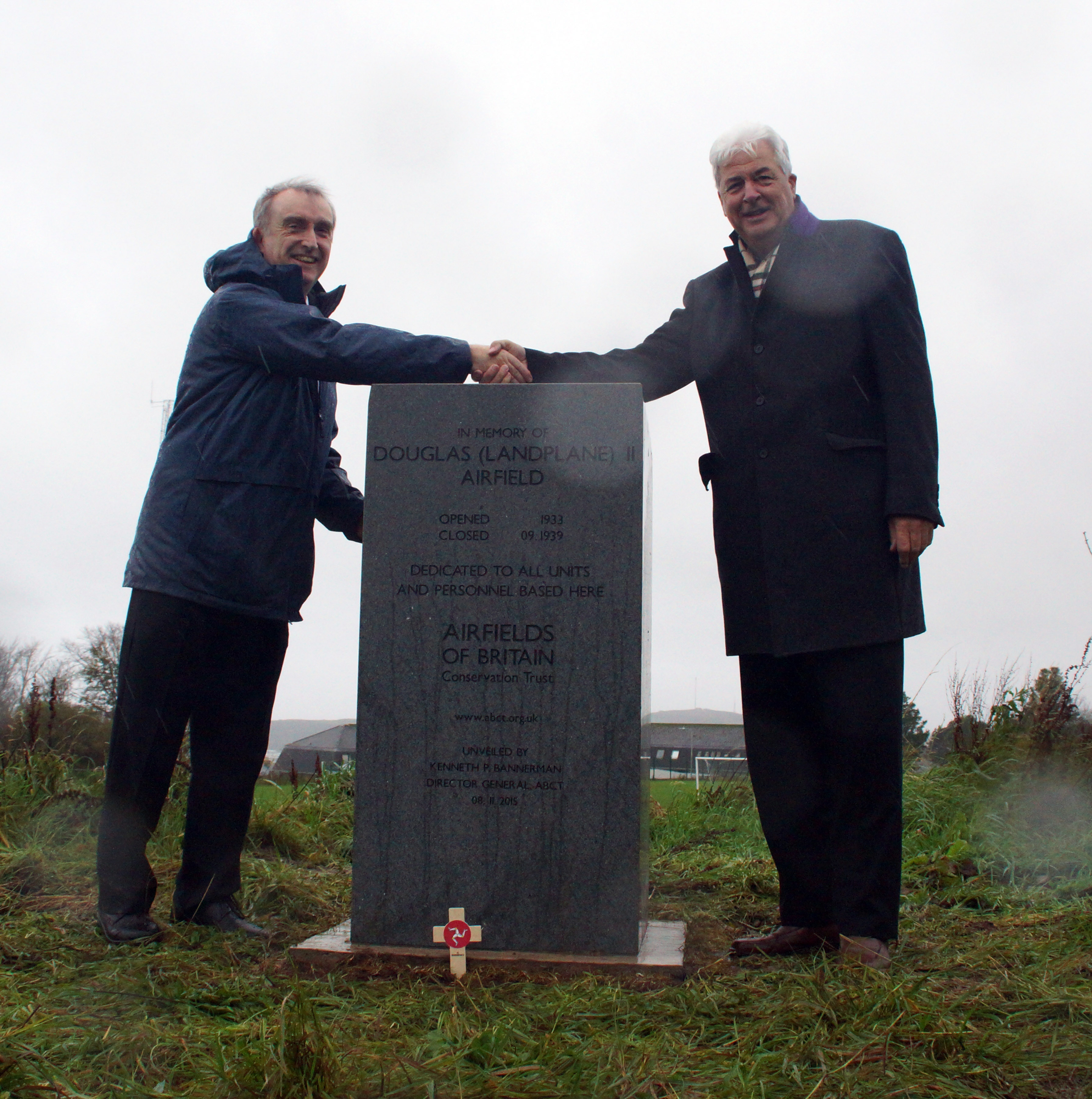 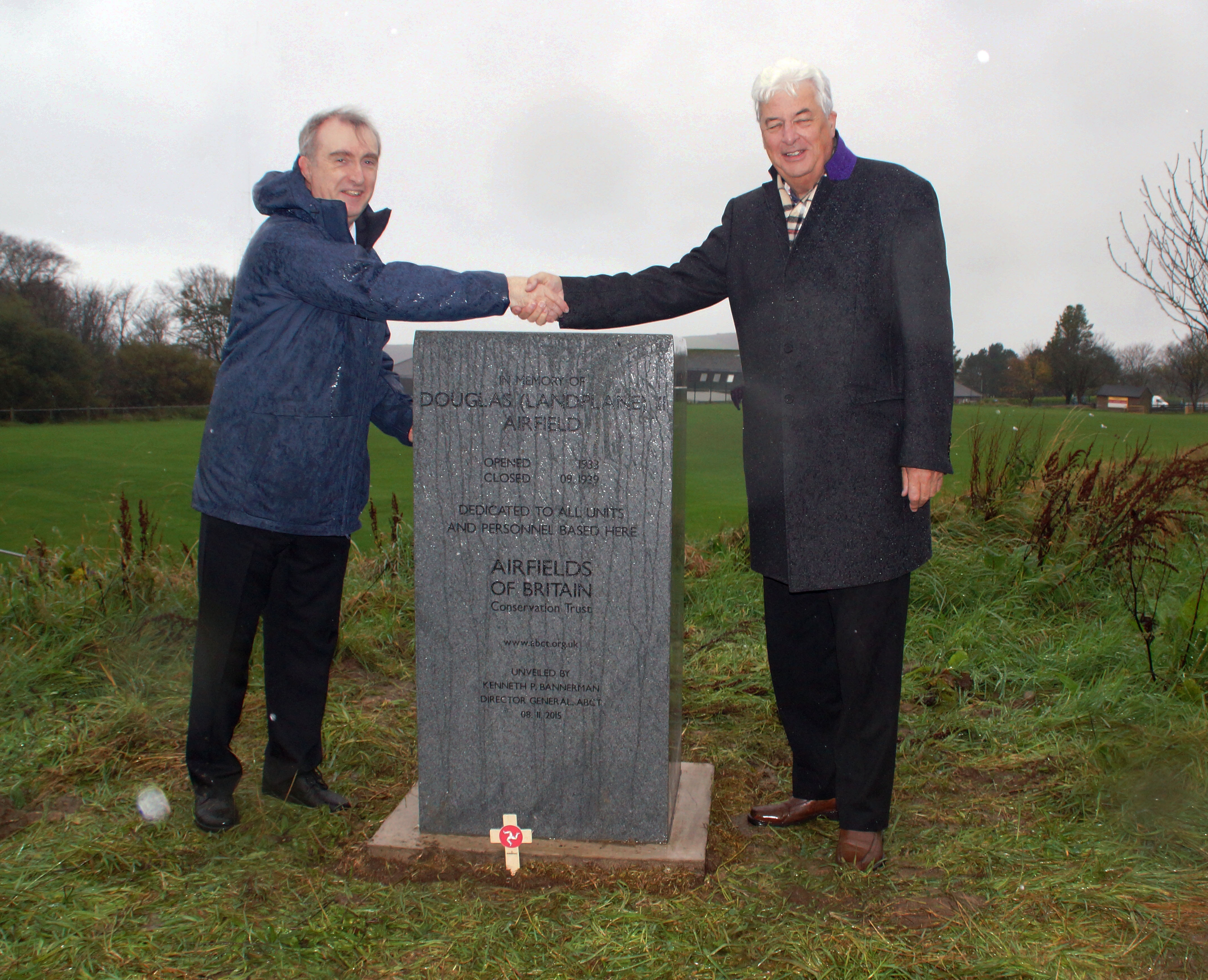 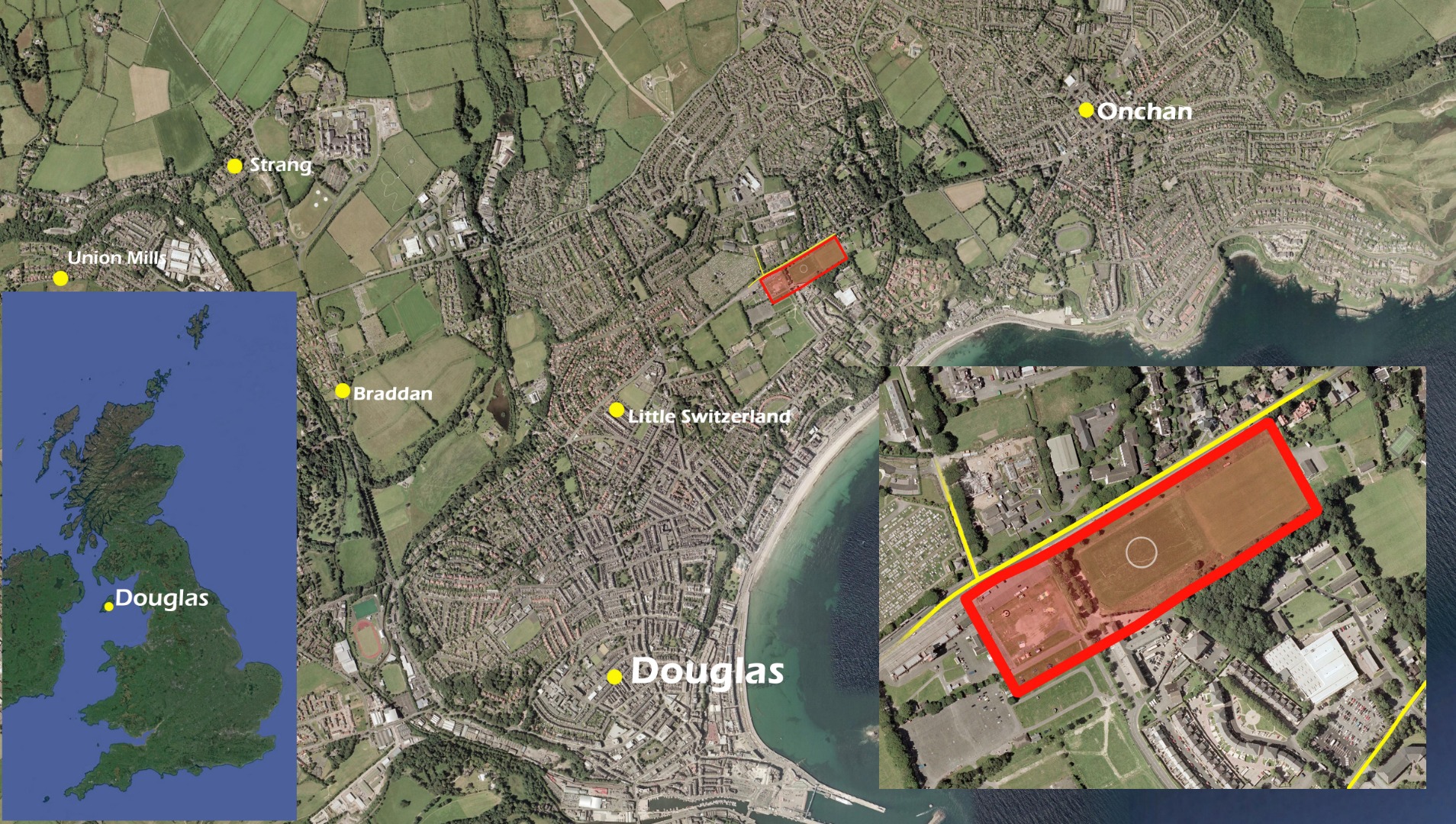