What became the island’s first landplane airfield started at the end of July 1919 when a pilot of the Avro Transport Company began giving joy-riding flights from the beach alongside Douglas Promenade, in front of the Castle Mona Hotel. This activity proved popular over the summer, pleasure flying resuming during 1920 under the International Aviation Company at Bidston near Birkenhead but a small number of complaints unfortunately stopped further flying later that year. Since then the promenade has markedly changed from when aircraft parked on a grassy section at the seafront.

Photographs and video from the ABCT plaque unveiling at Douglas (Landplane) I on 8 November 2015: 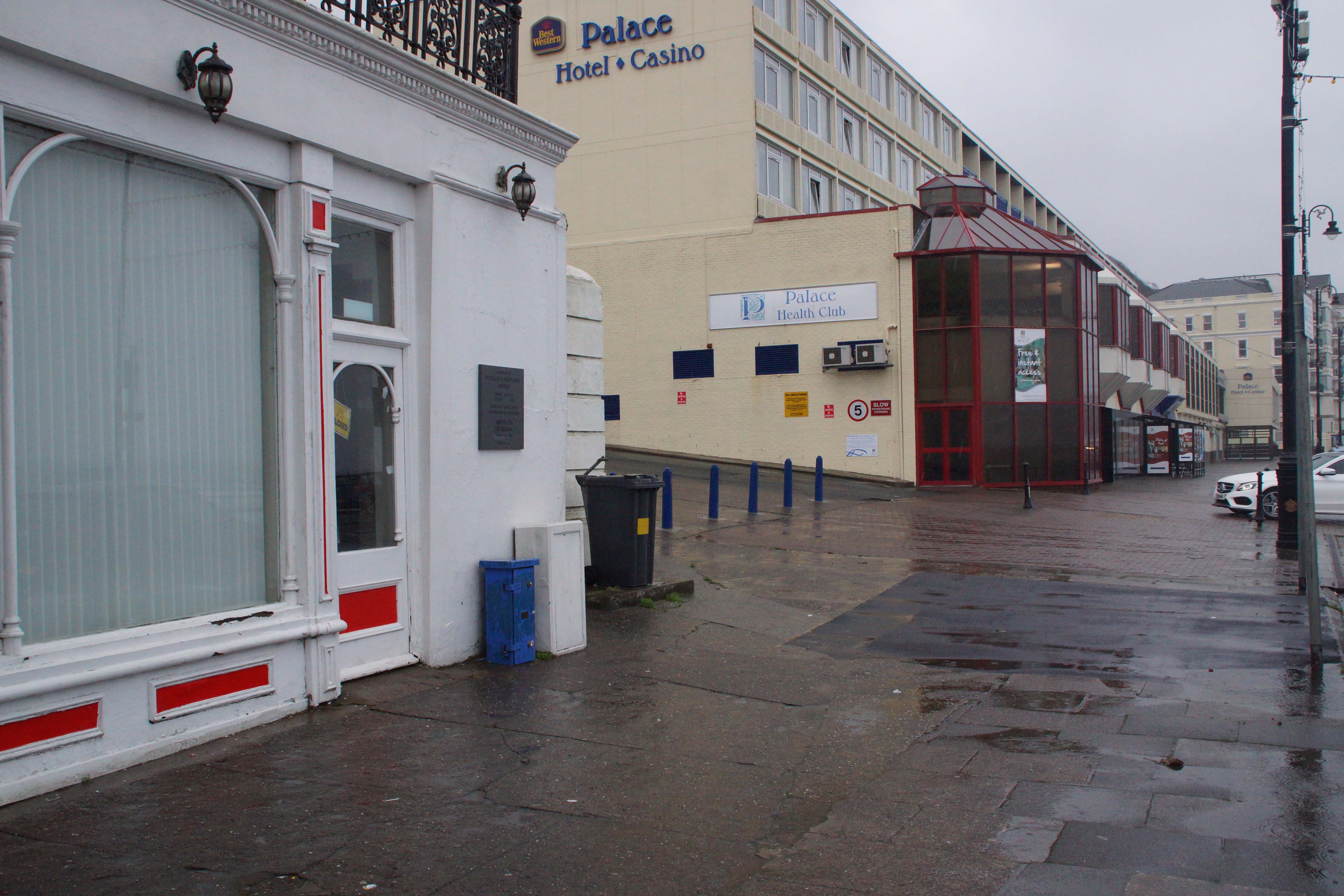 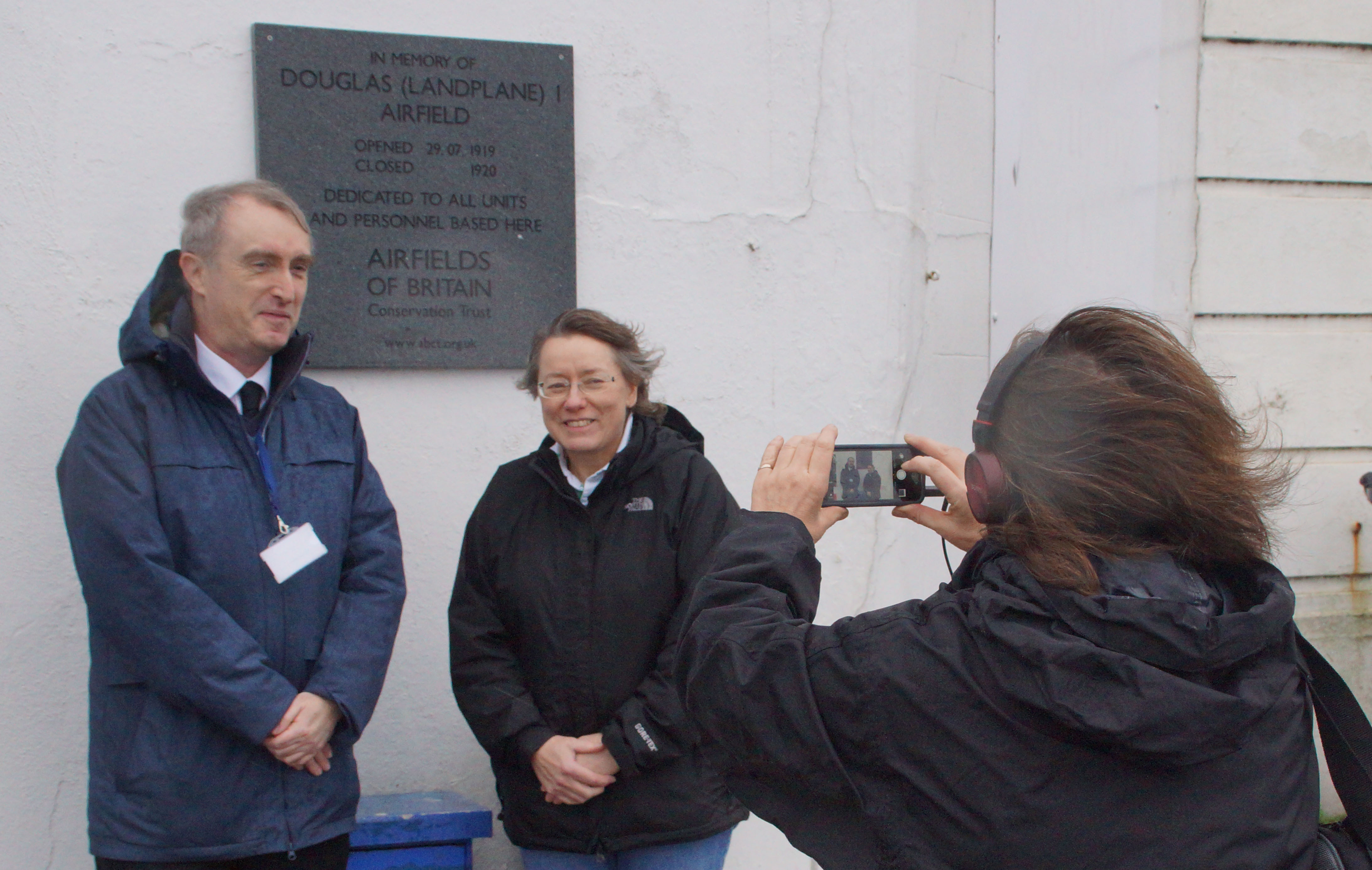 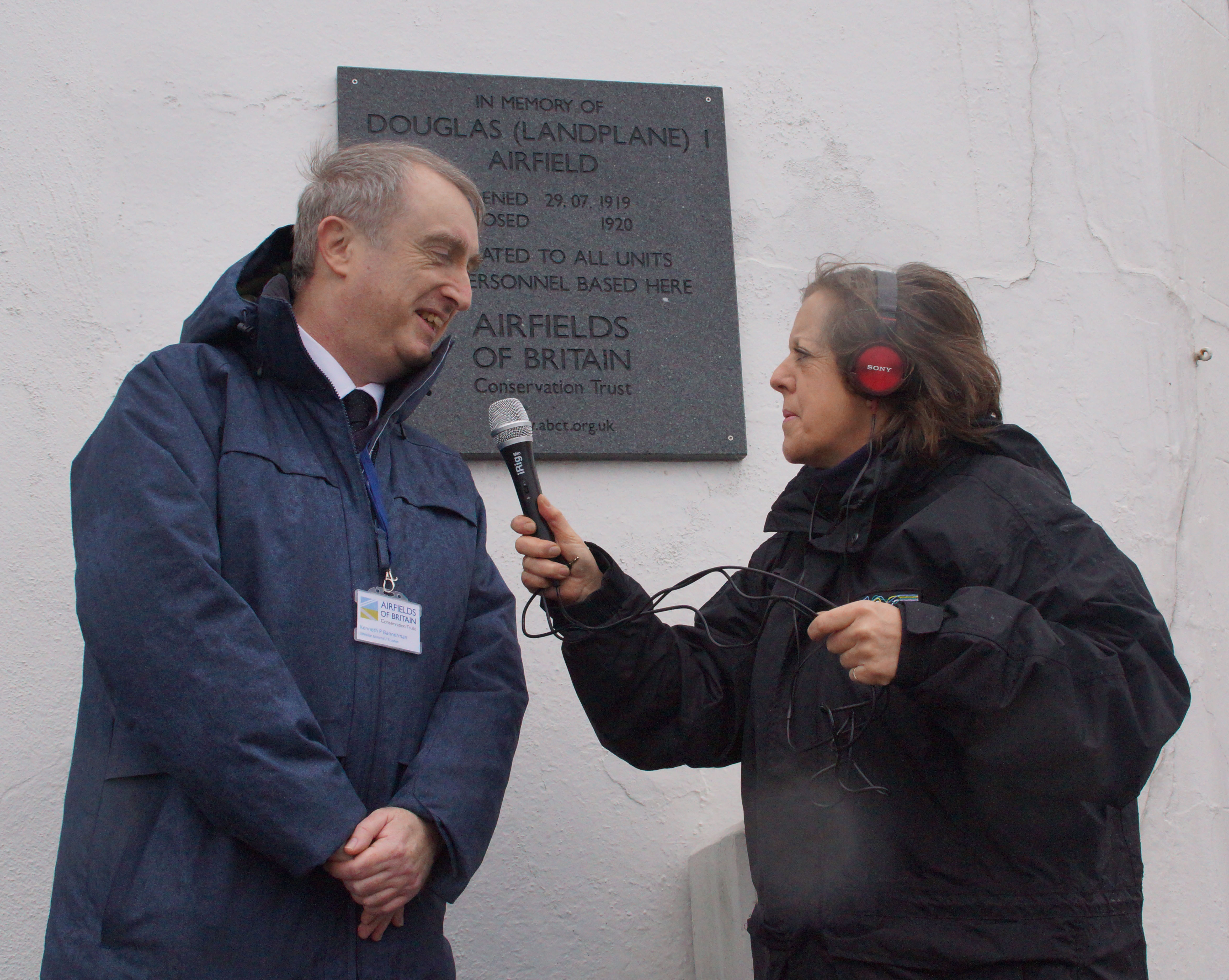 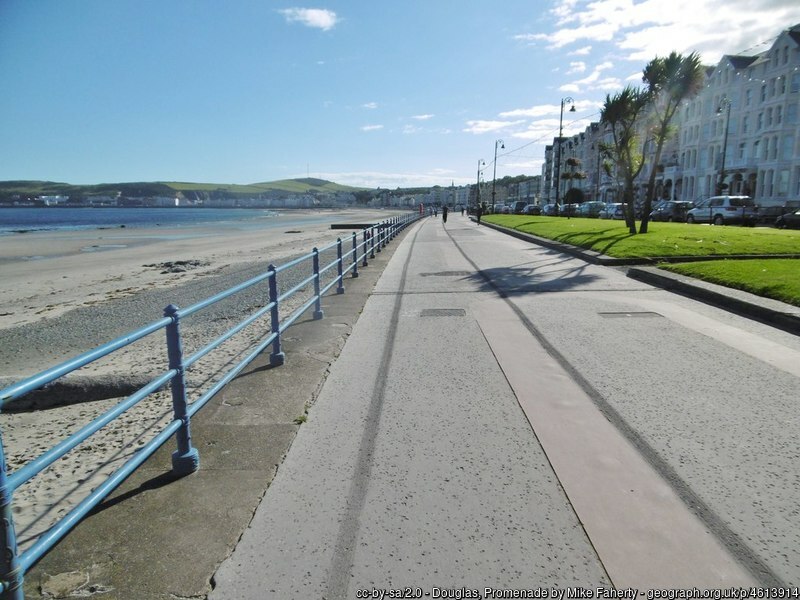