Royal Aircraft Factory BE2 and BE12 variants fighters of No 78 Squadron briefly had Crawley available to them as a Home Defence landing ground in the early part of 1917. This was an unsuitable location and so the airfield had no sooner opened than it quickly closed. 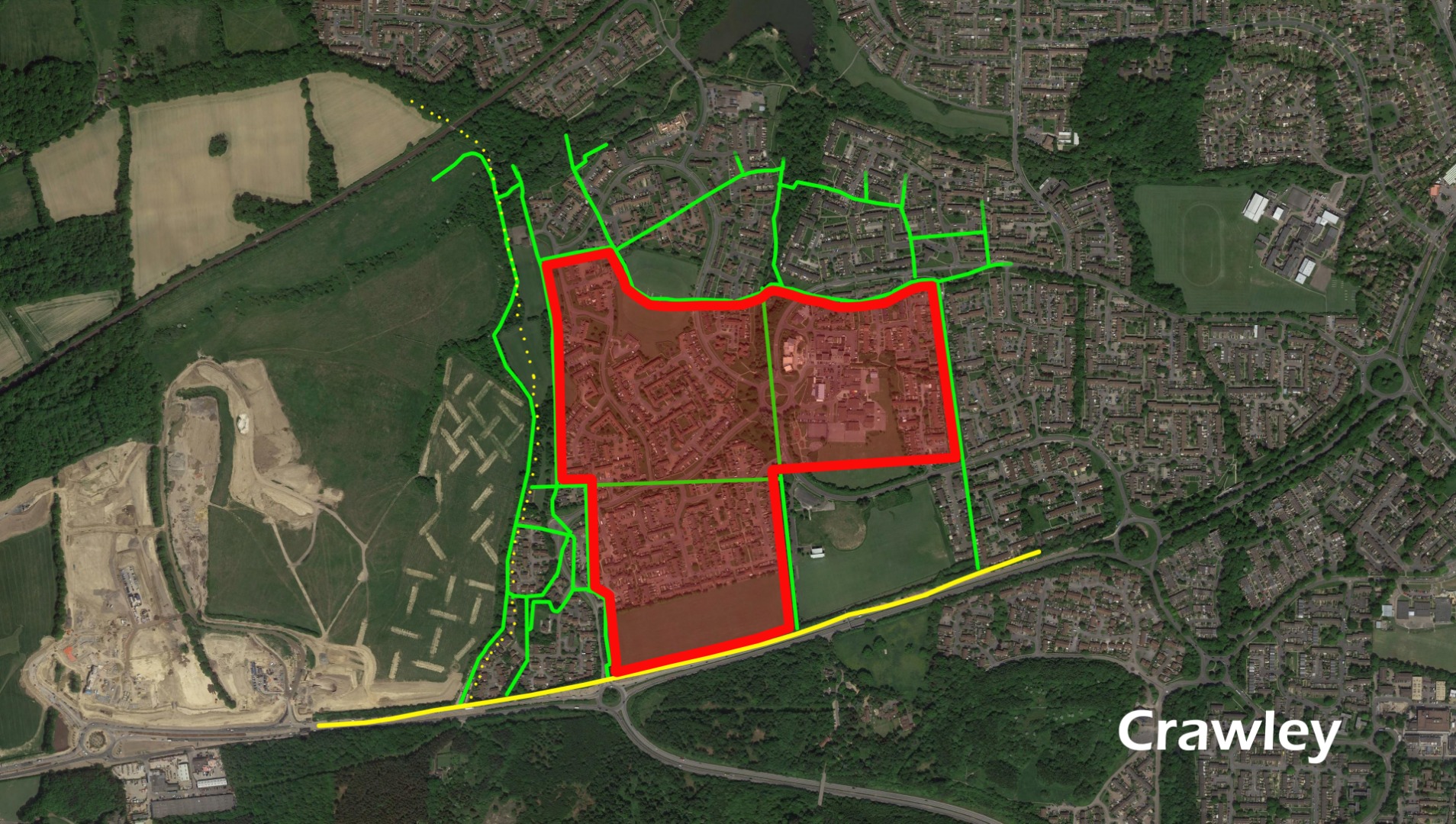