Royal Aircraft Factory FE2b fighters of No 38 Squadron had Burton-on-the-Wolds available to them as a Home Defence landing ground during World War One until the unit moved to France in May 1918. A nucleus left behind enabled No 90 Squadron to form the following August, and its Avro 504K fighters remained in service after the end of fighting. Burton-on-the-Wolds was notified for relinquishment in March 1919 but flying has survived in the shape of a private civil airstrip that exists on the east side of the original landing ground. 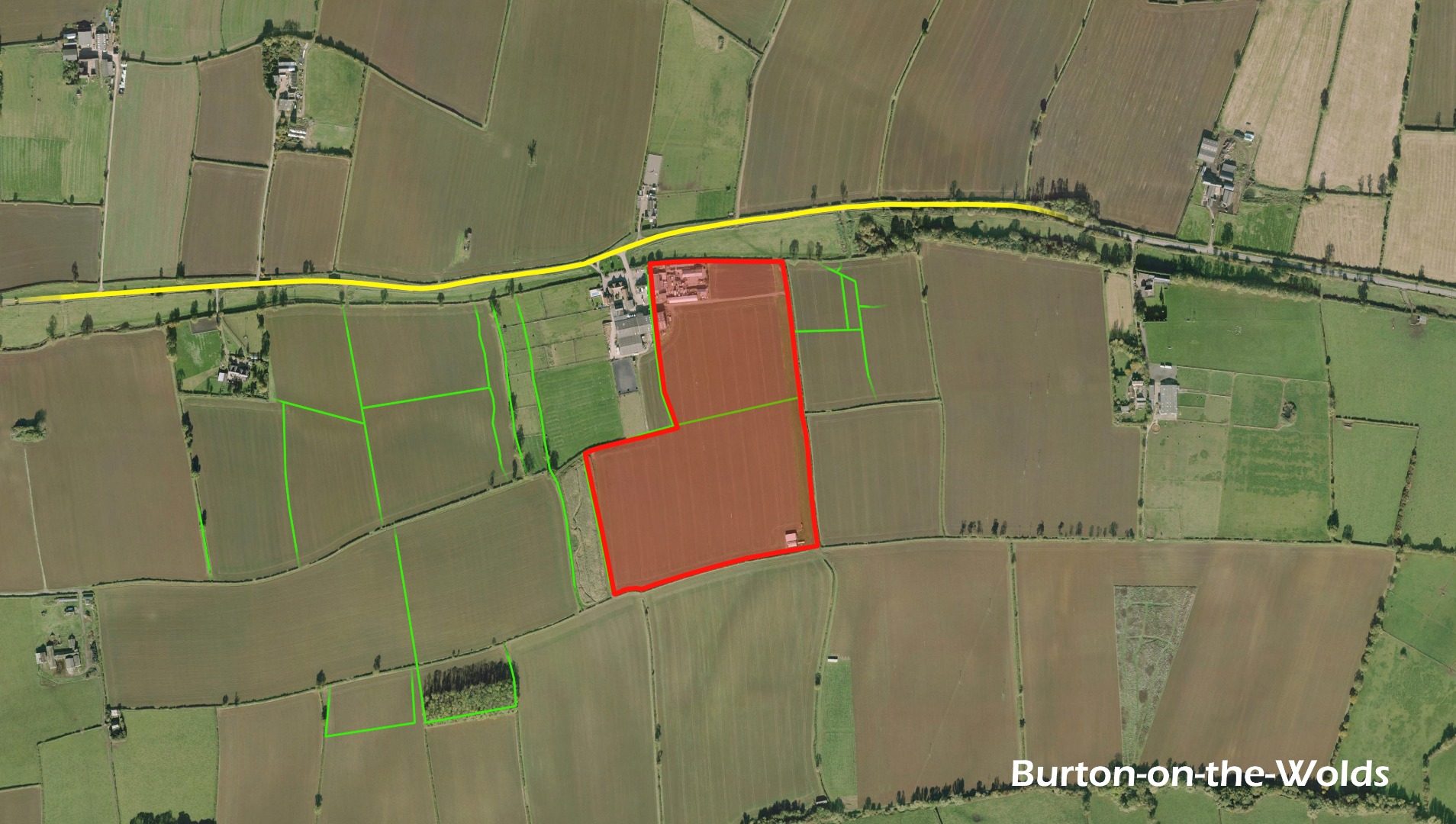