The second Burnham-on-Crouch, close to the World War One fighter airfield, was a civil landing ground included as part of the national scheme overseen by the Automobile Association between both World Wars. Officially opened by the Duchess of Bedford, it was intended to assist members of the Royal Corinthian Yacht Club and lasted until the outbreak of World War Two. 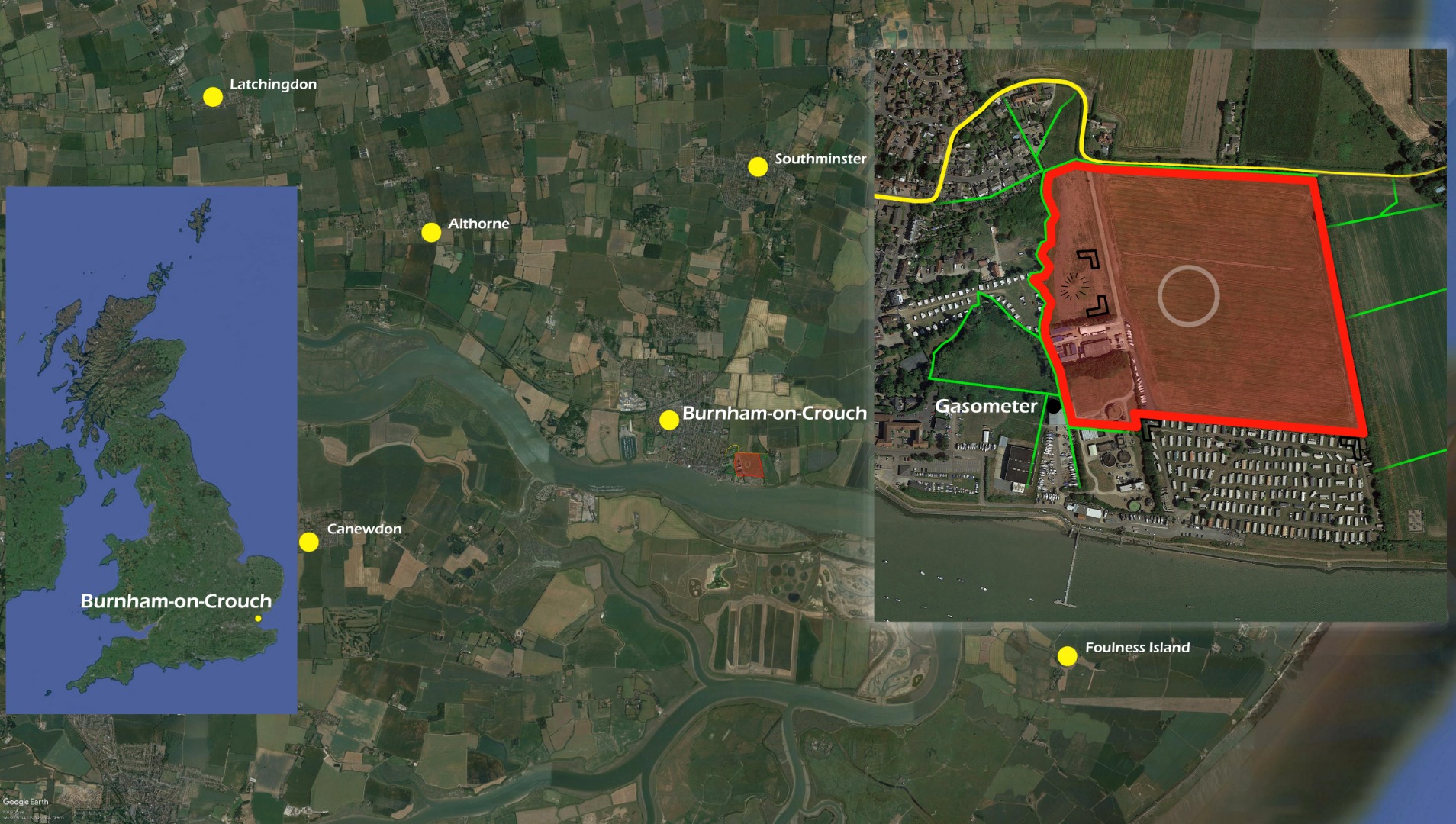