Bungay, also known as Flixton, was built during 1942 as a satellite for Hardwick. The site’s proximity to the coast meant that it was an ideal location for a bomber base. Before construction was even completed a squadron of USAAF North American B-25 Mitchells belonging to the 310th Bomb Group, based primarily at Hardwick, used Bungay from late 1942. Consolidated B-24 Liberators forming part of another Bomb Group followed in December of the same year, carrying out intruder missions over Europe, before these aircraft left to join the rest of the 93rd BG at Hardwick in March 1943.

Work continued to fully complete the airfield during 1943 and Bungay became known as Station 125 as the 446th Bomb Group arrived in November. Its four squadrons of B-24s were known as the ‘Bungay Buckaroos’, carrying out missions over continental Europe for the remainder of the war. Unlike many other similar Groups, the 446th retained their aircraft throughout the fighting instead of converting to Boeing B-17s.

The Americans promptly left after the war with most of them gone by the summer of 1945. The airfield was then briefly taken over by the Navy and became HMS Europa II, a satellite for HMS Europa, a Royal Naval Depot at Lowestoft. This however did not last long and the site was soon back under RAF control for use by No 53 Maintenance Unit, sandwiching a brief period of use by No 94 MU. Both MUs used the airfield for weaponry storage until 1956.

The three hard runways survived until the 1980s but parts of the perimeter track remain. A few buildings also survive but most have been demolished. Memory of the airfield is however kept alive at the nearby Norwich and Suffolk Aviation Museum, which exhibits many items related to Bungay as well as a collection of Cold War aircraft.

Photographs and videos from the memorial unveiling at Bungay on 22 July 2018: 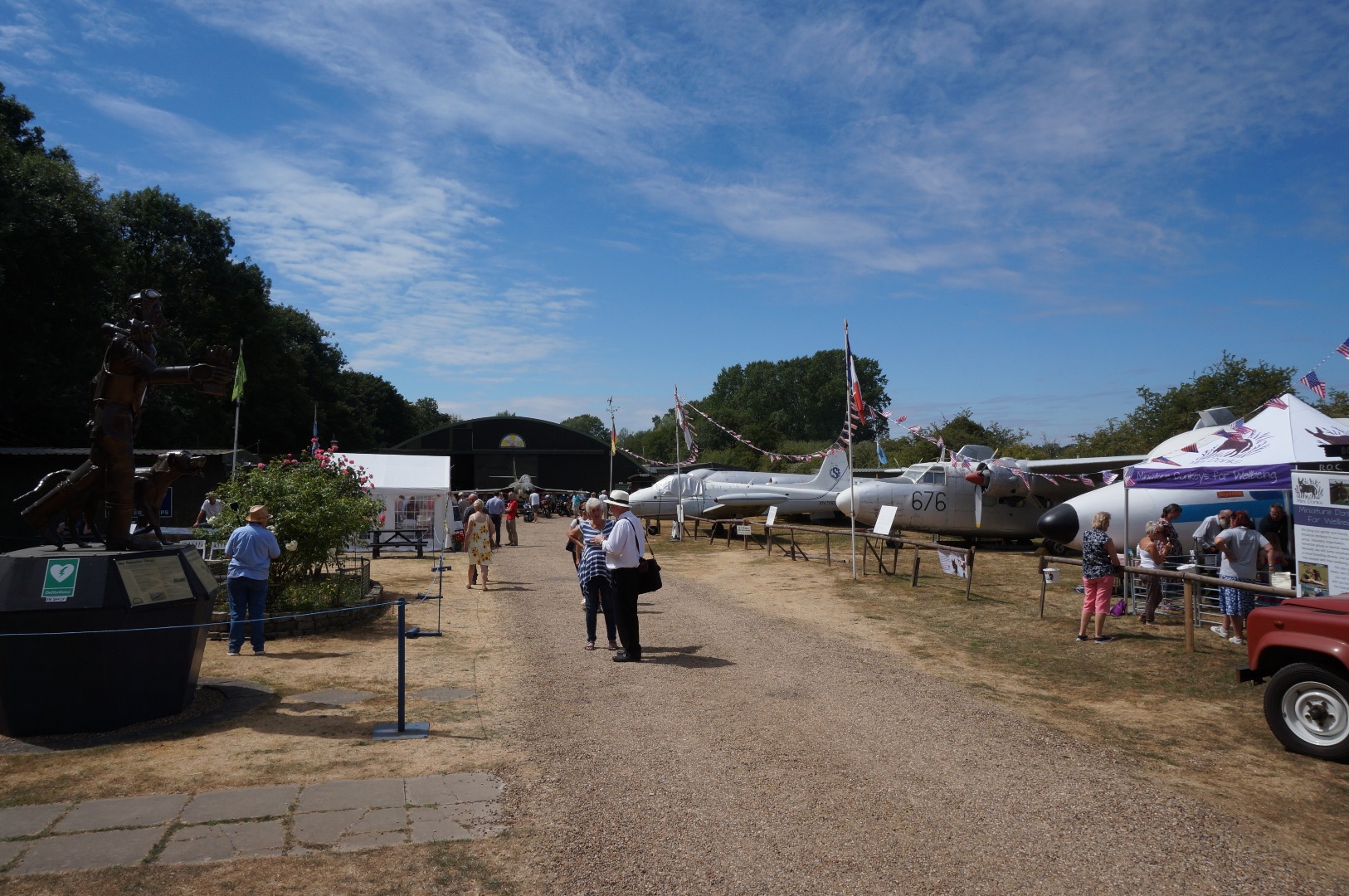 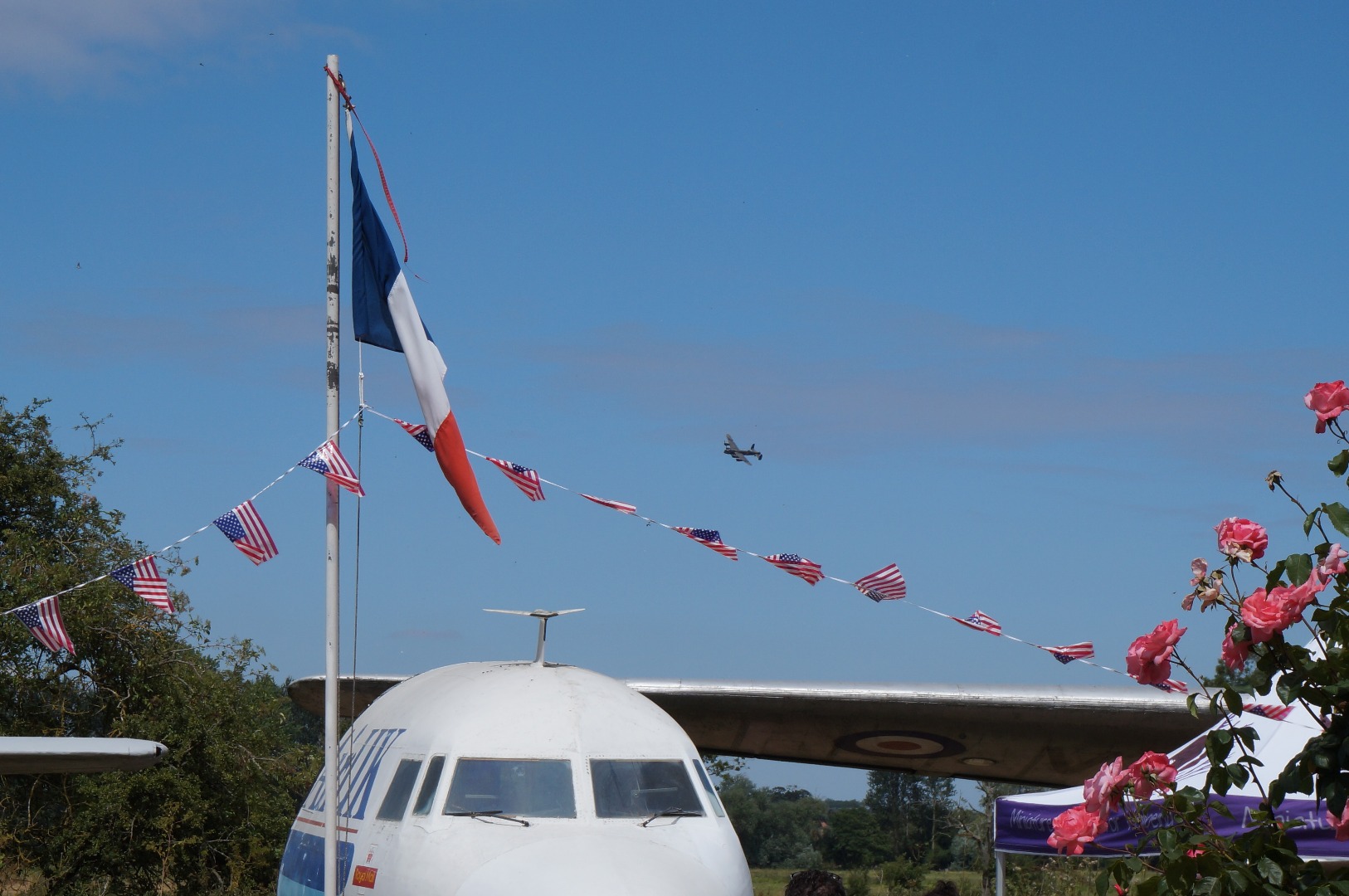 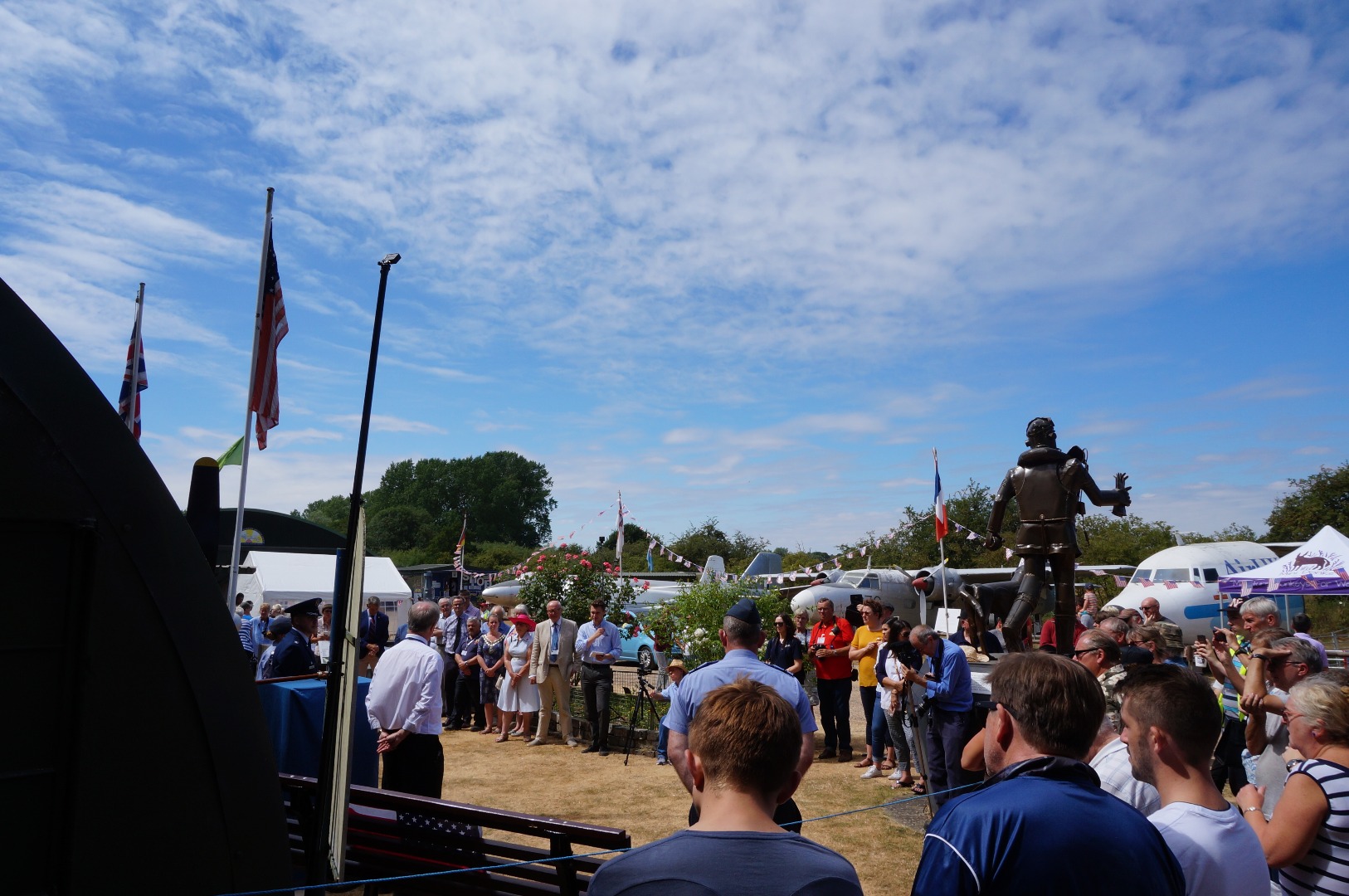 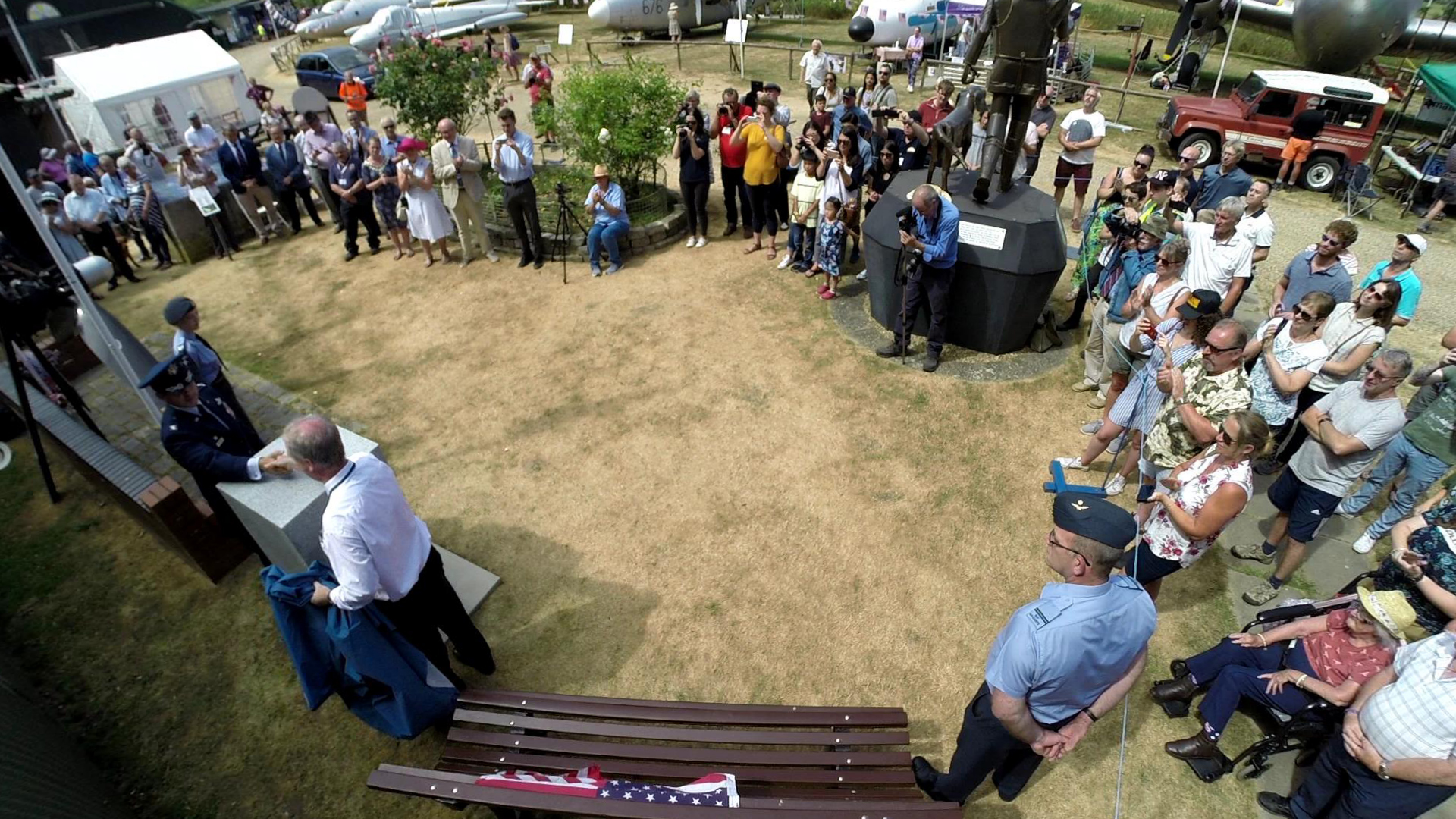 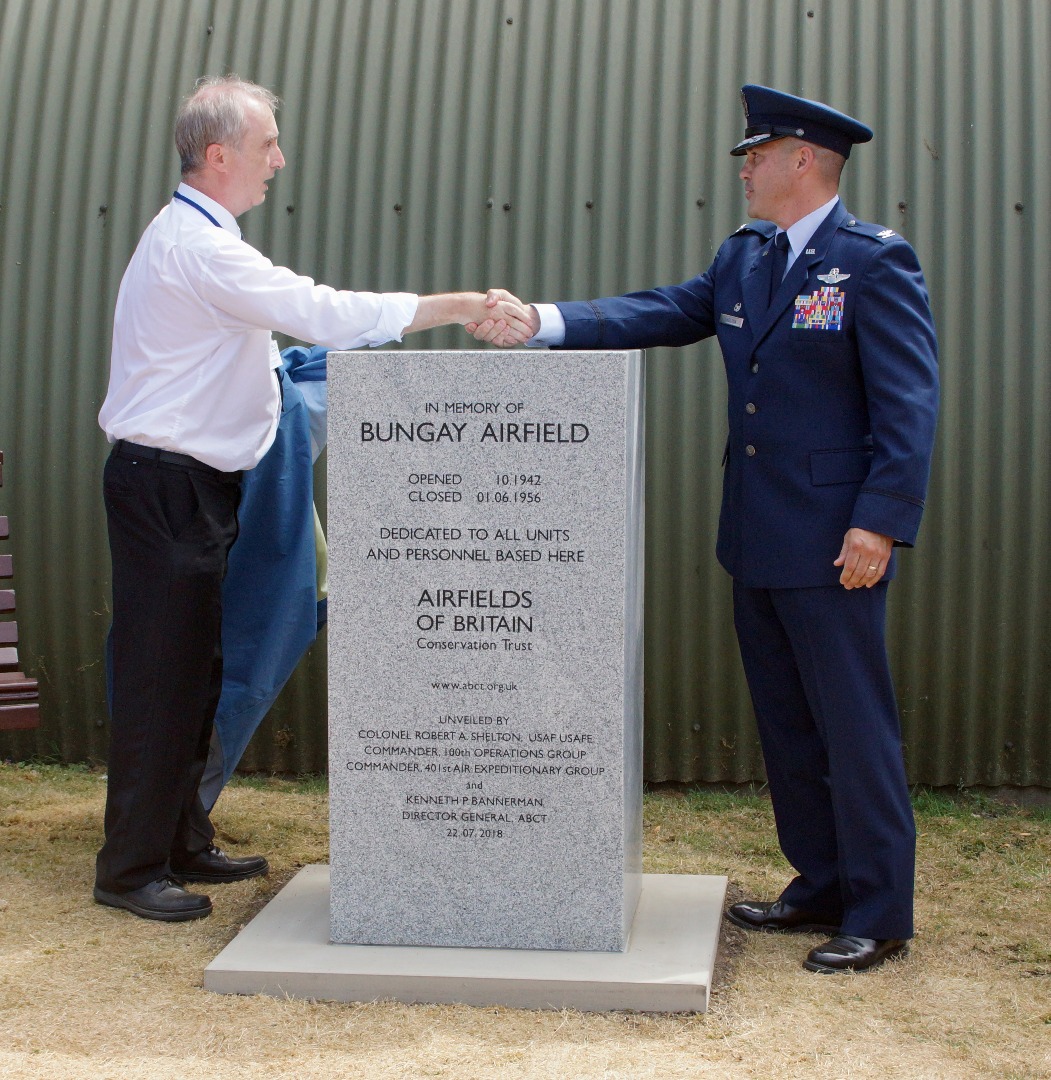 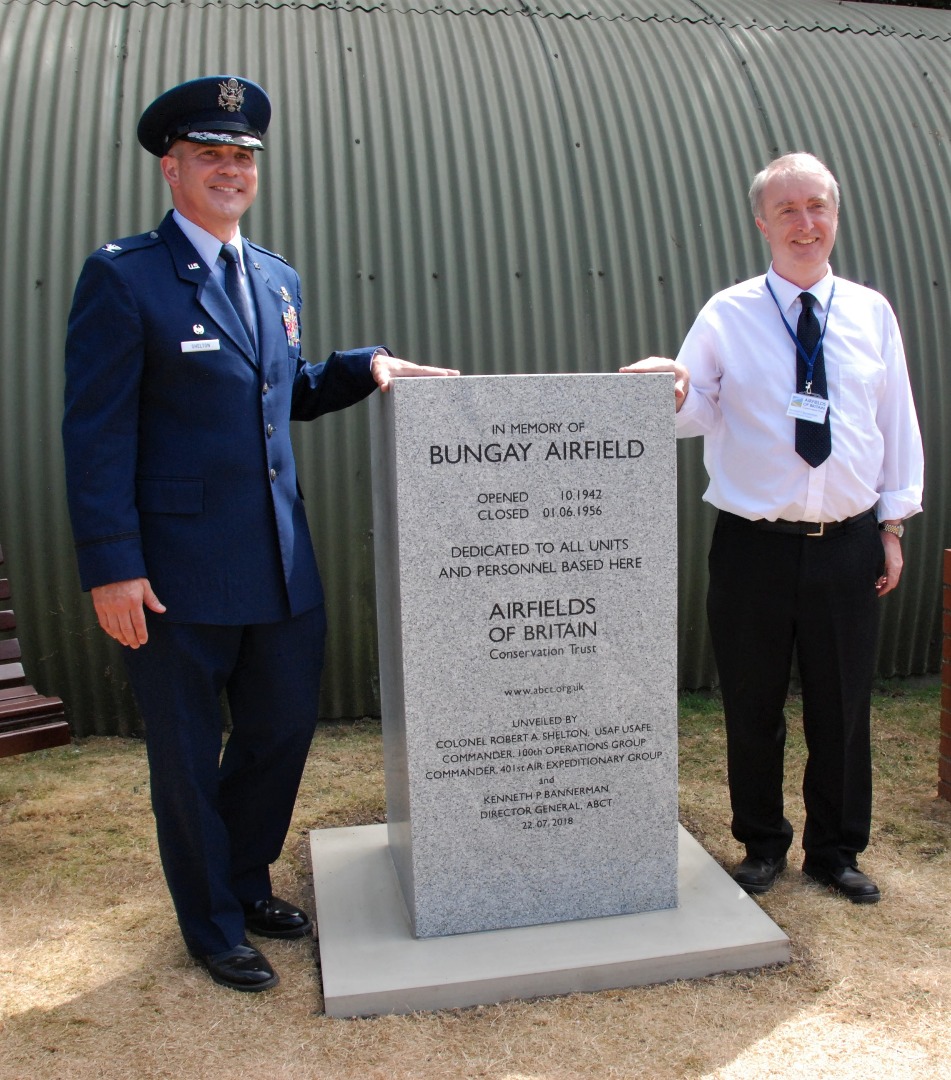 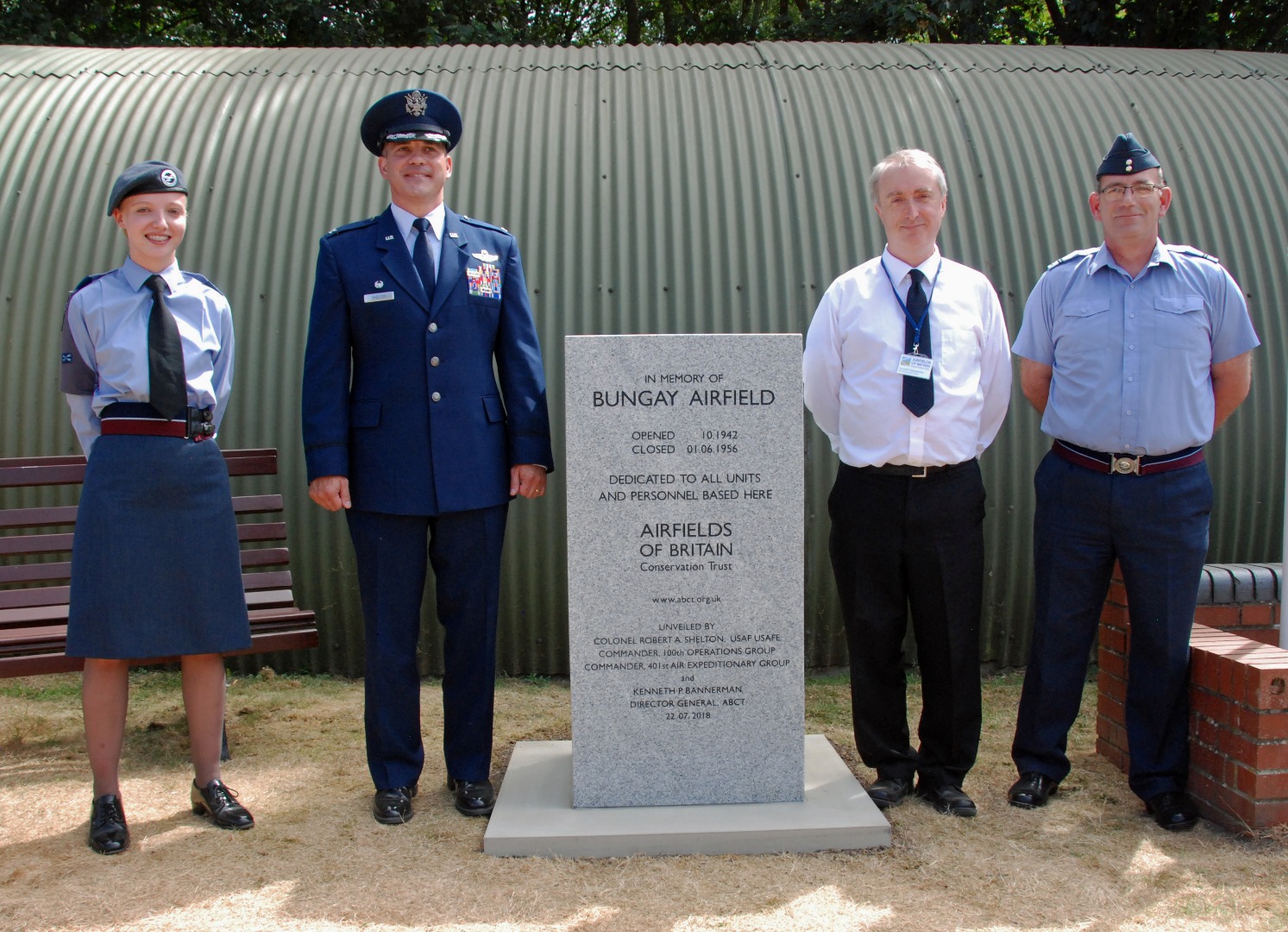 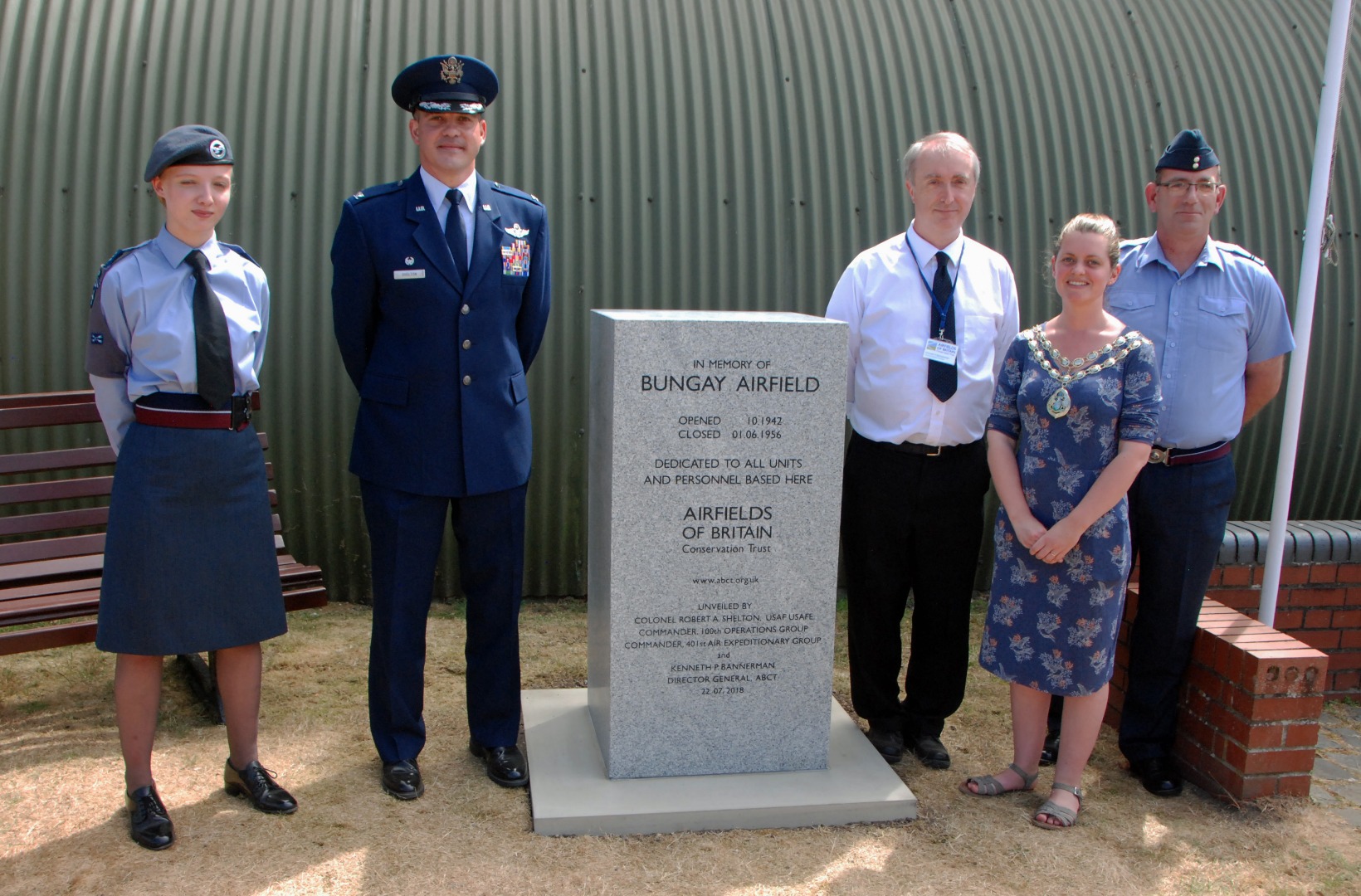 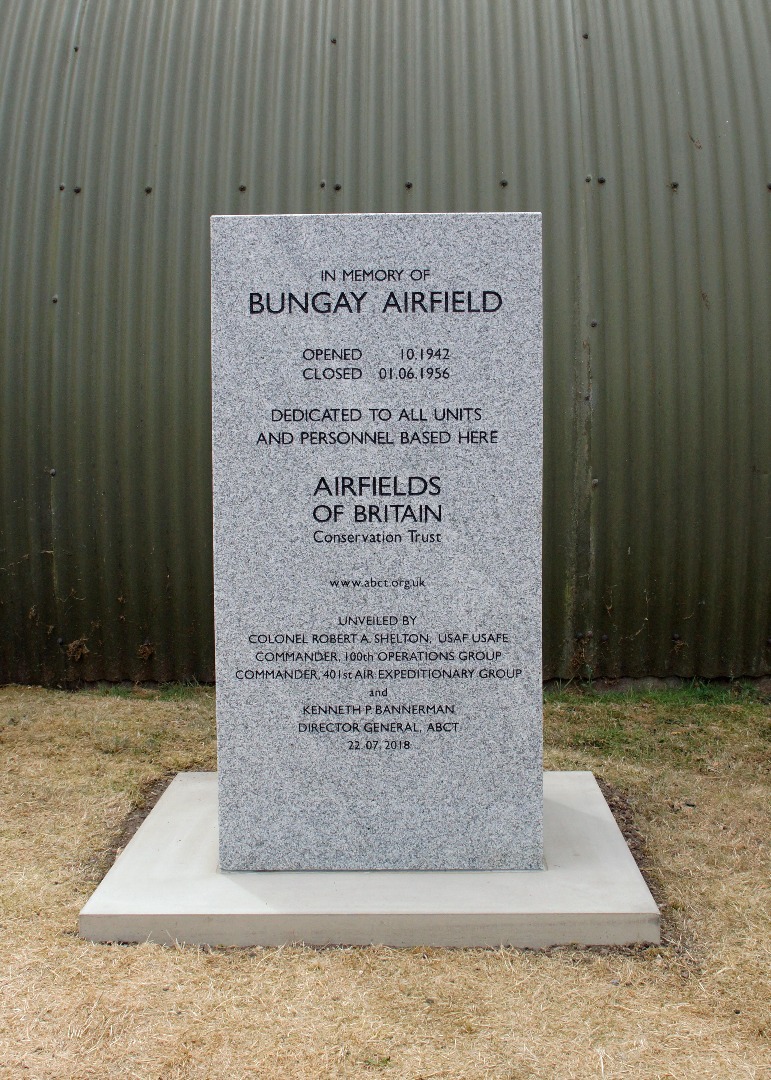 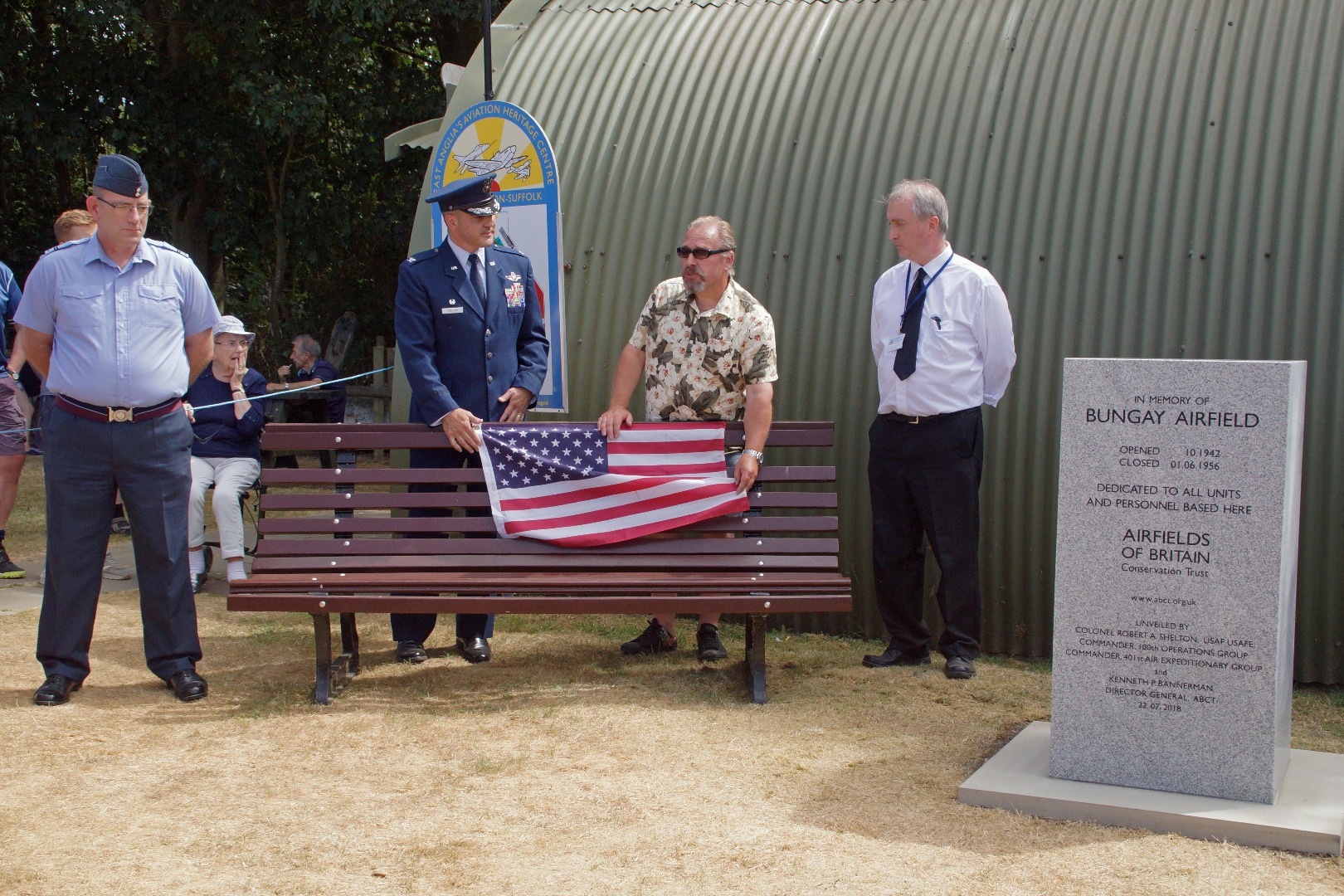 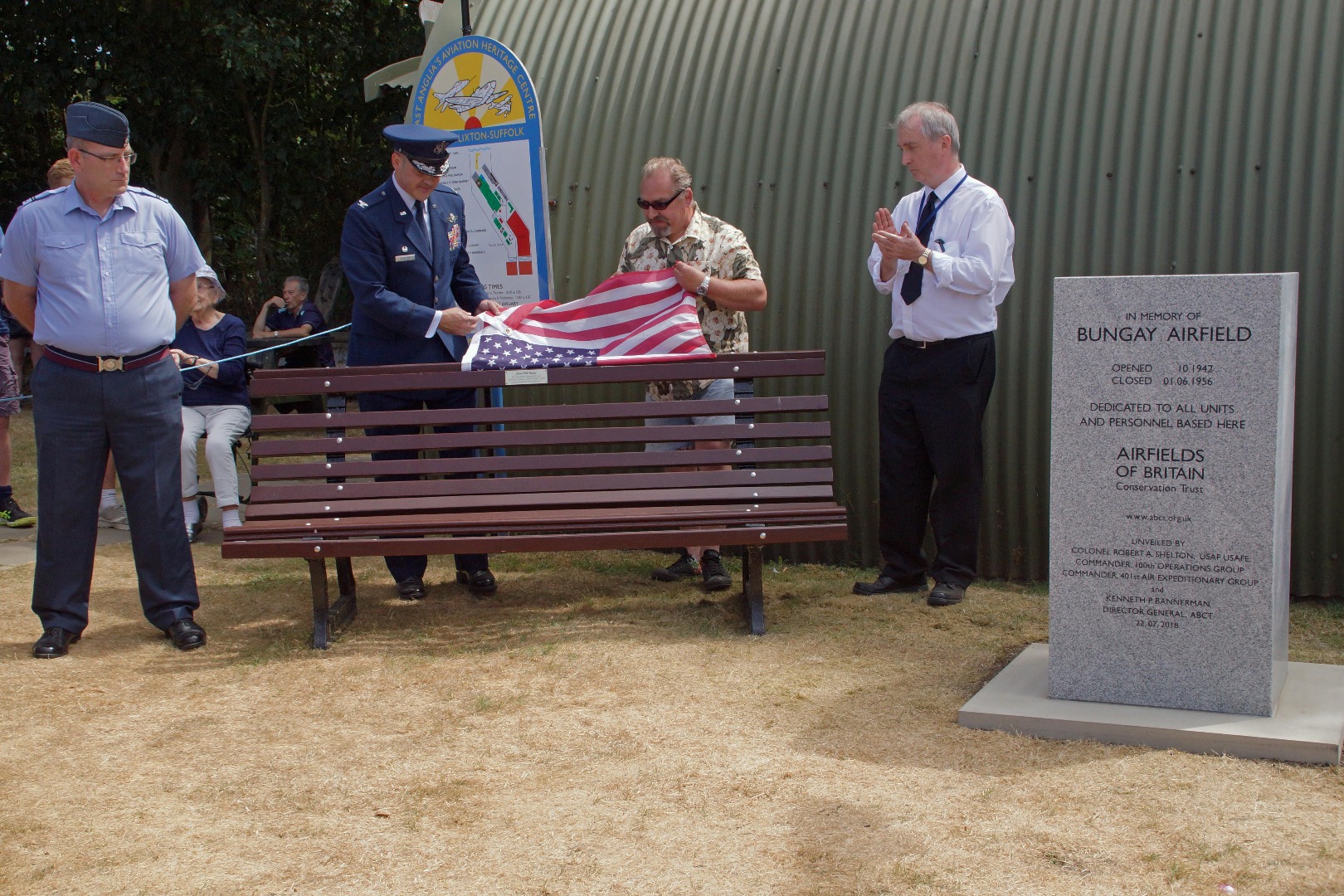 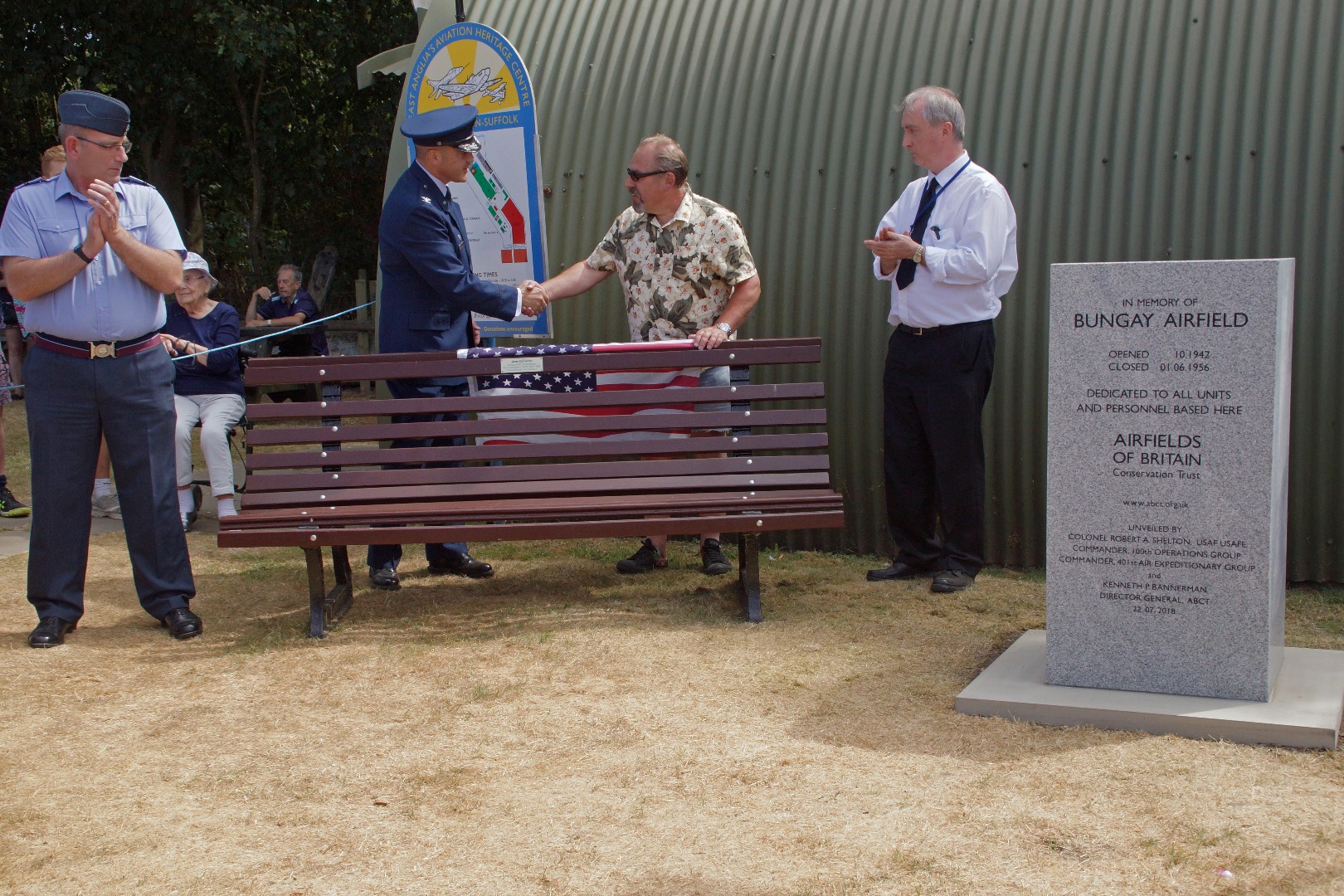 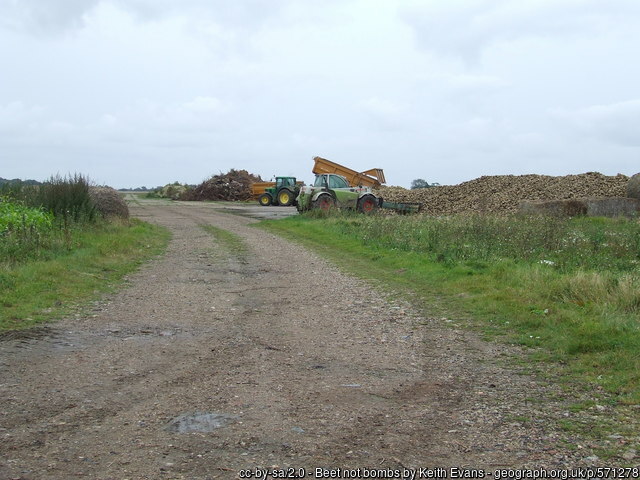 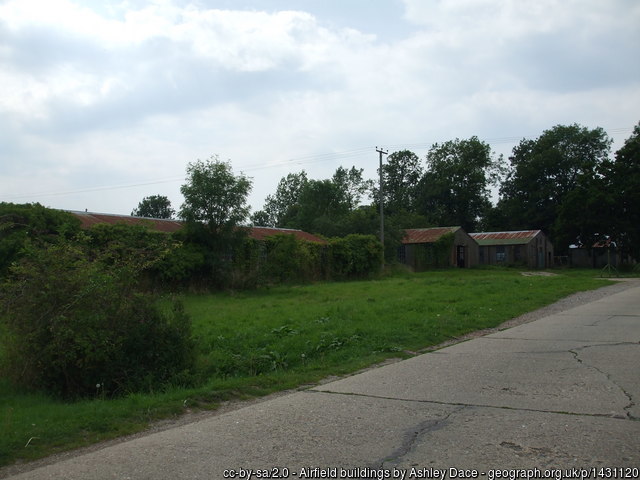 Surviving airfield buildings at the technical site of Bungay, 6 August 2009. 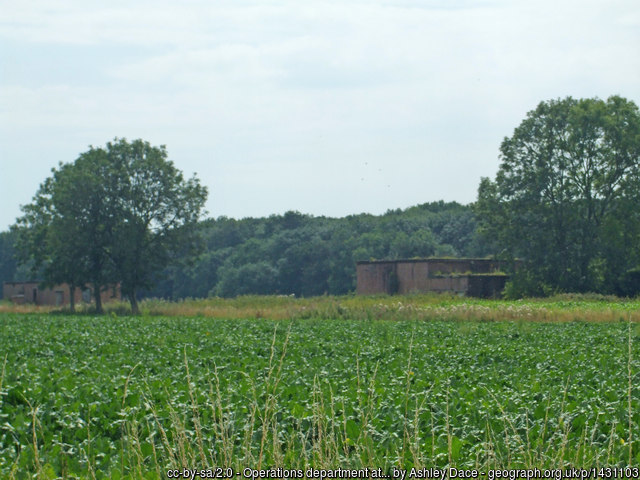 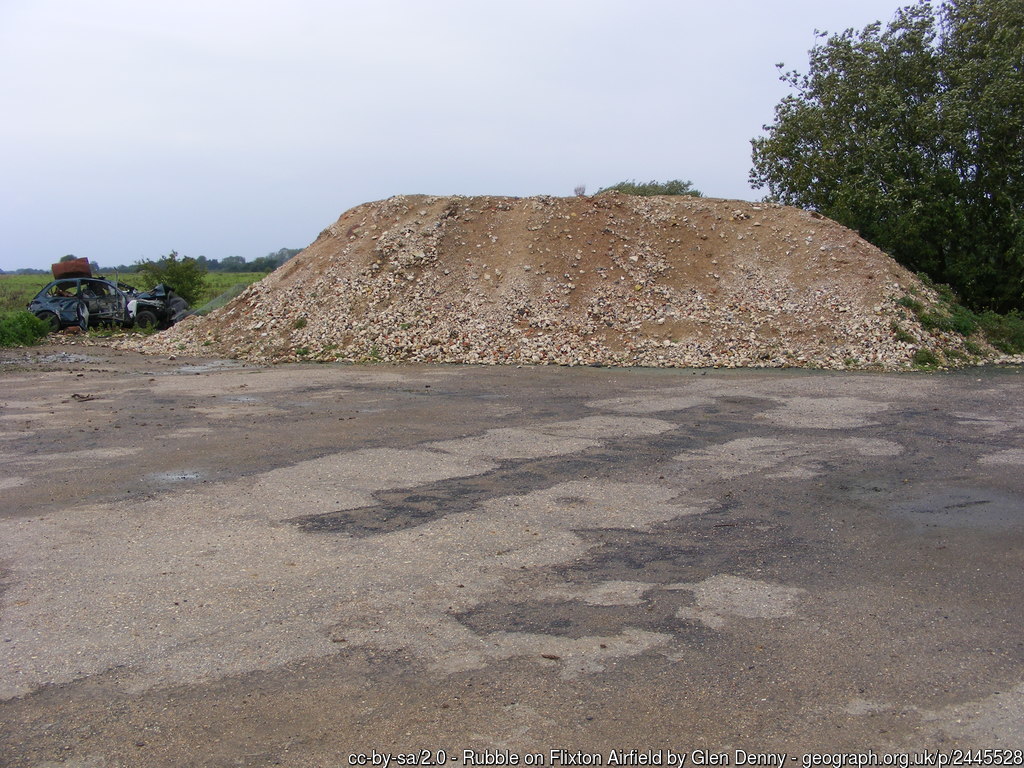 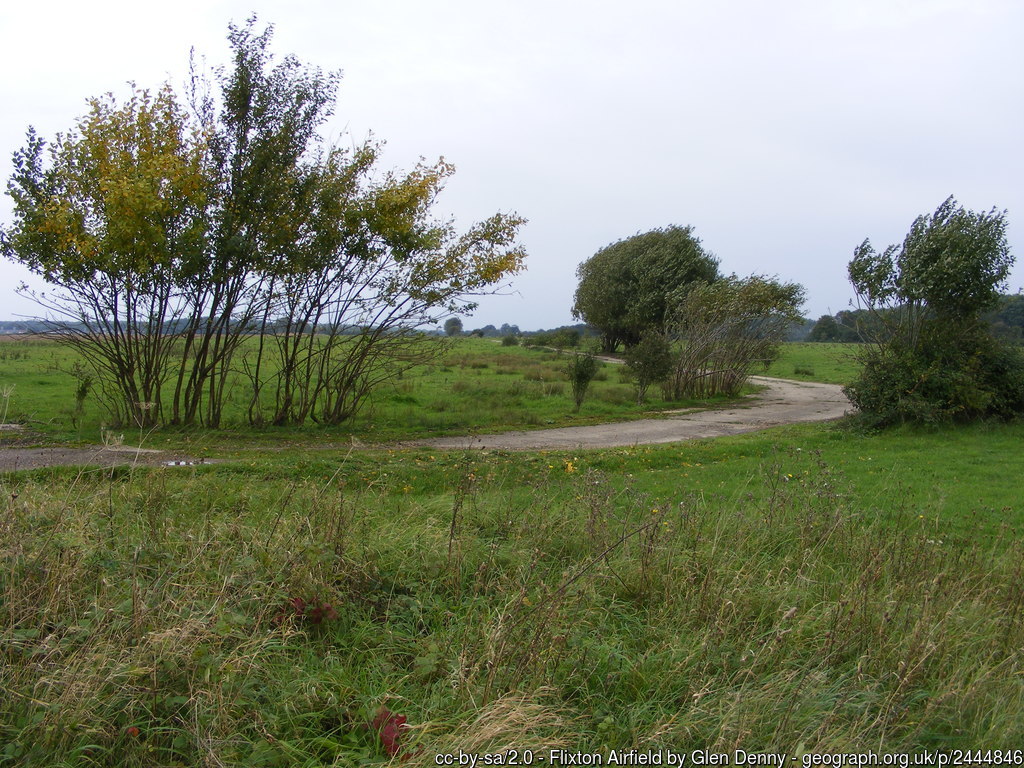 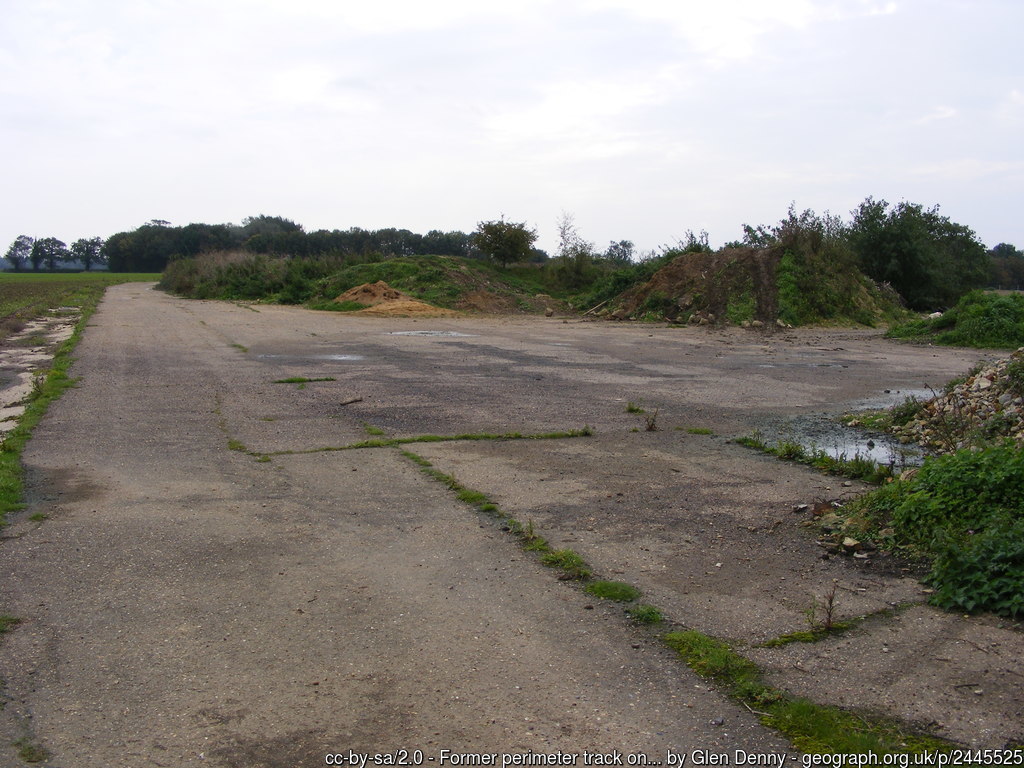 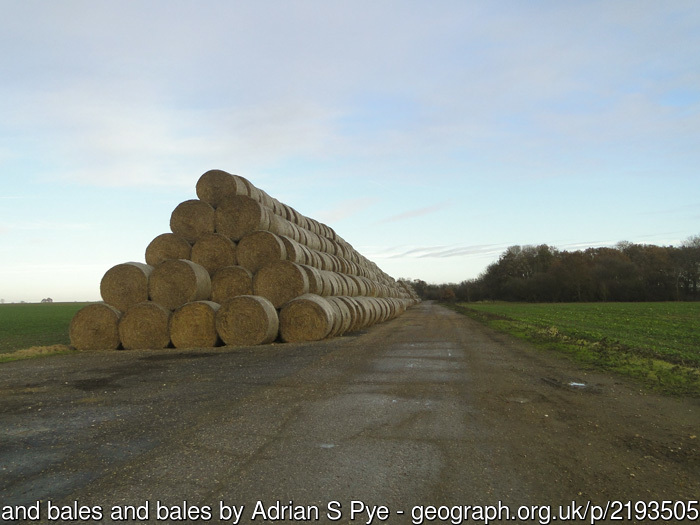 Bales on the perimeter track at Bungay, 11 December 2010. 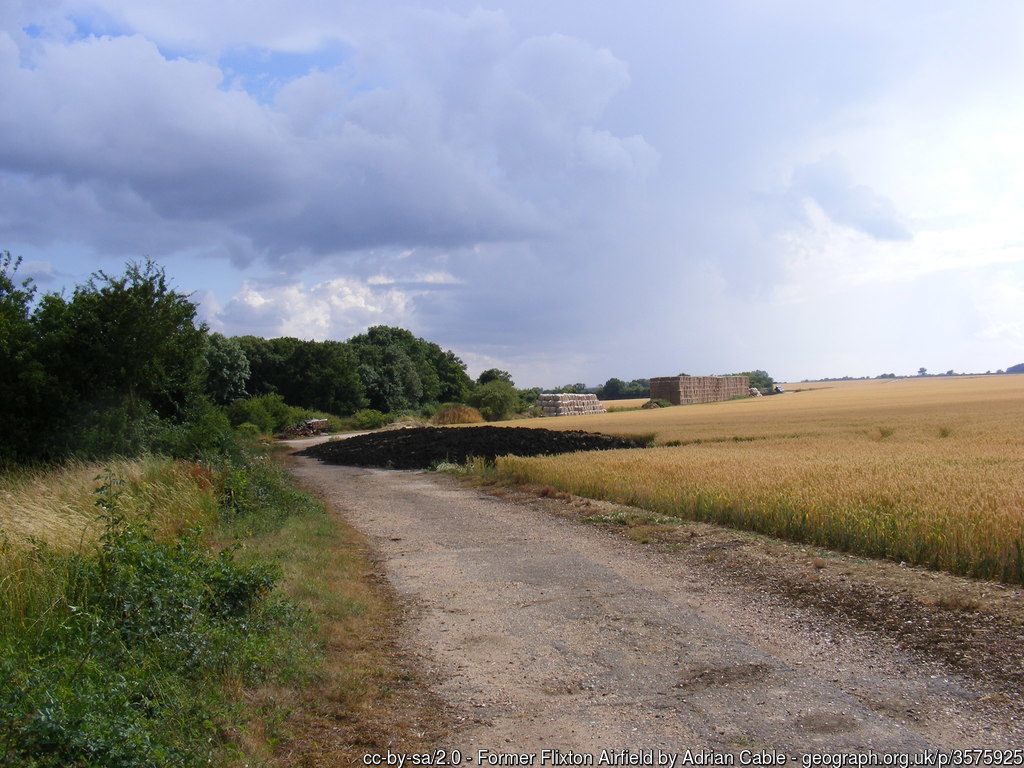 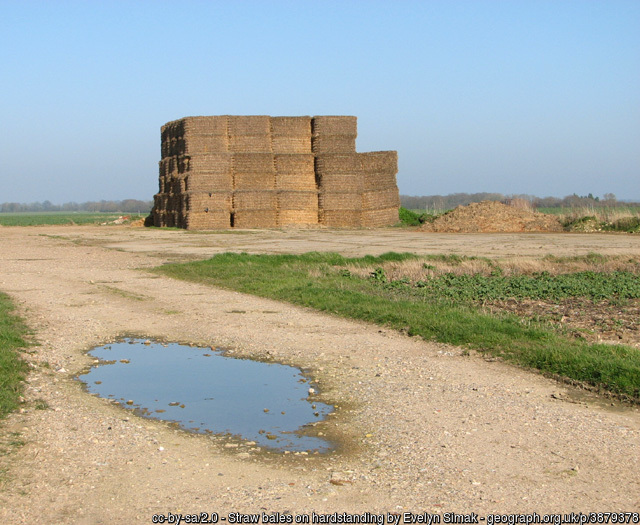 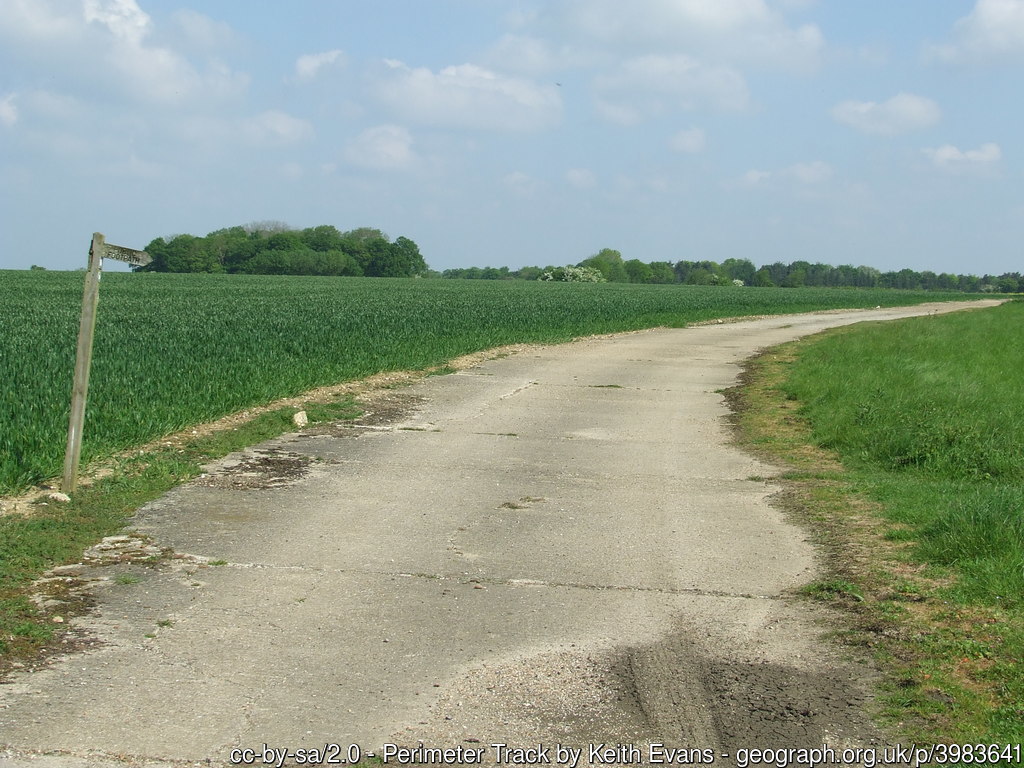 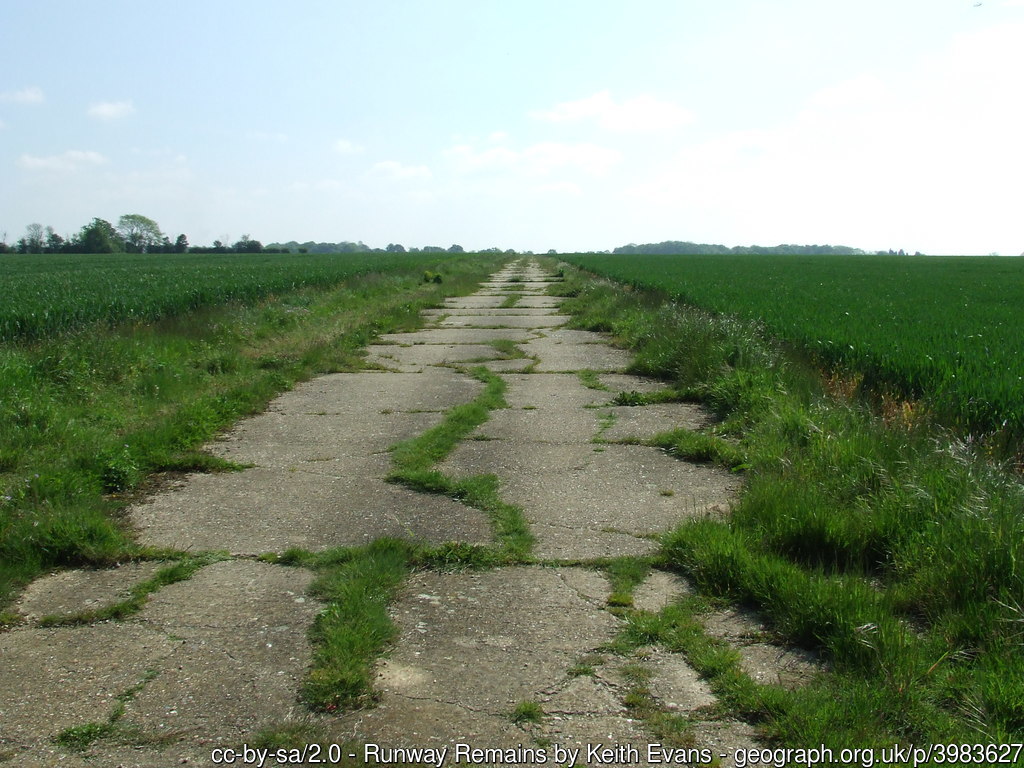 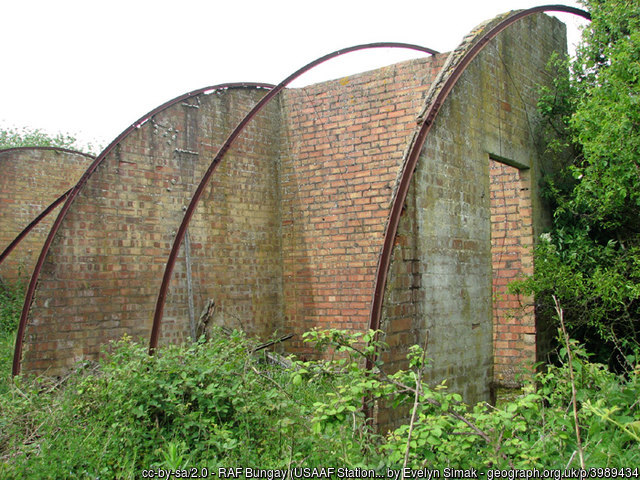 Footage of the 446th Bomb Group at Bungay during the Second World War. Courtesy of Chris Tompkins