Various fighter types of No 50 Squadron initially had Broomfield near Herne Bay in Kent available to them as a Home Defence landing ground during World War One. The unit eventually switched to using Sopwith Camels in early 1918, before changing equipment again at the Armistice of November 1918 to subsequently operate Royal Aircraft Factory SE5a fighters.

Broomfield was notified for relinquishment in the early summer of 1919 but soon made a comeback the following September as a licensed List D2 Avro 504K civil airfield. Stallard Airways subsequently employed this place on an irregular but official basis for joy-riding duties until 1922, while one of Sir Alan Cobham’s National Aviation Day flying displays appeared in 1932. 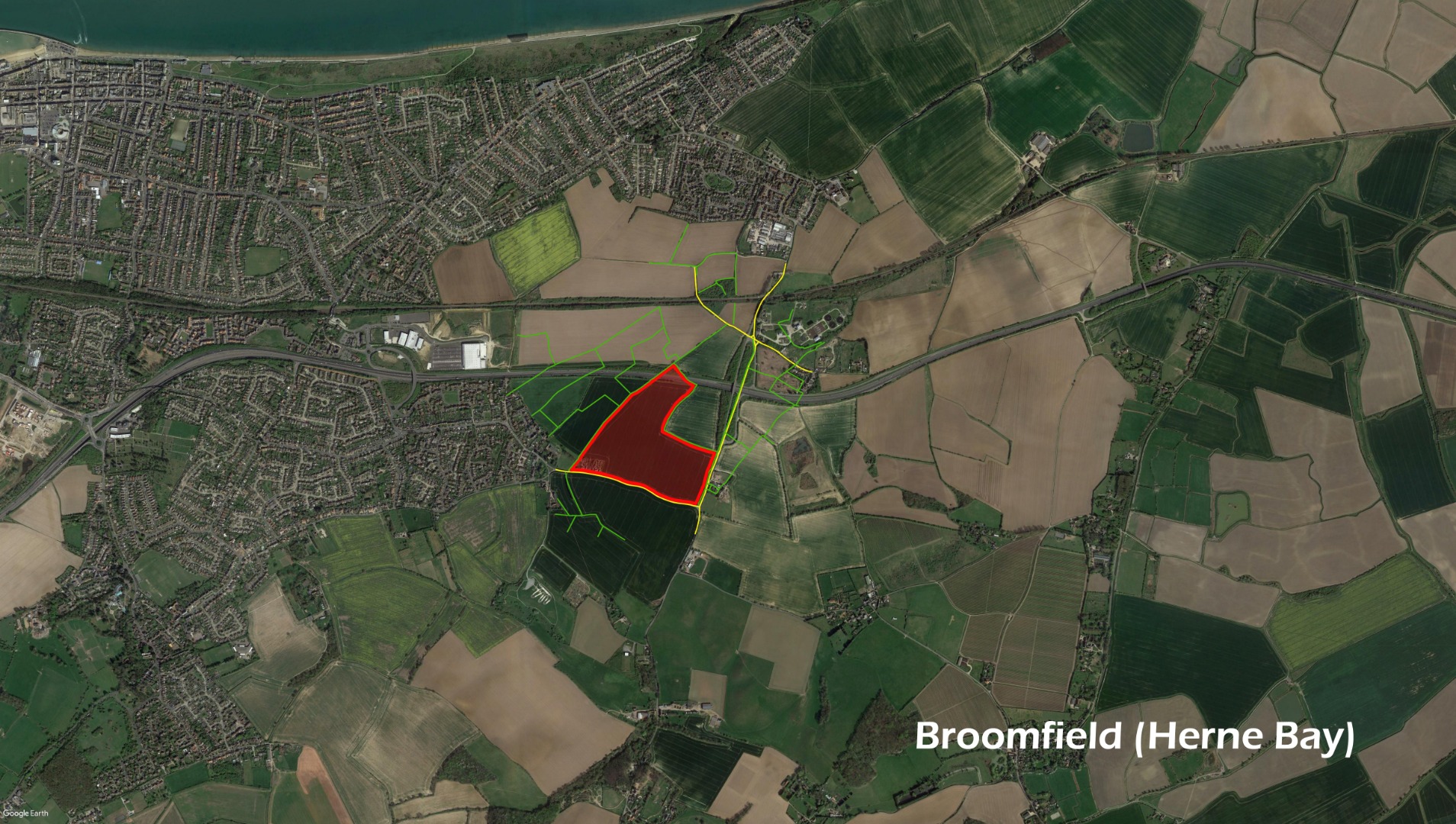 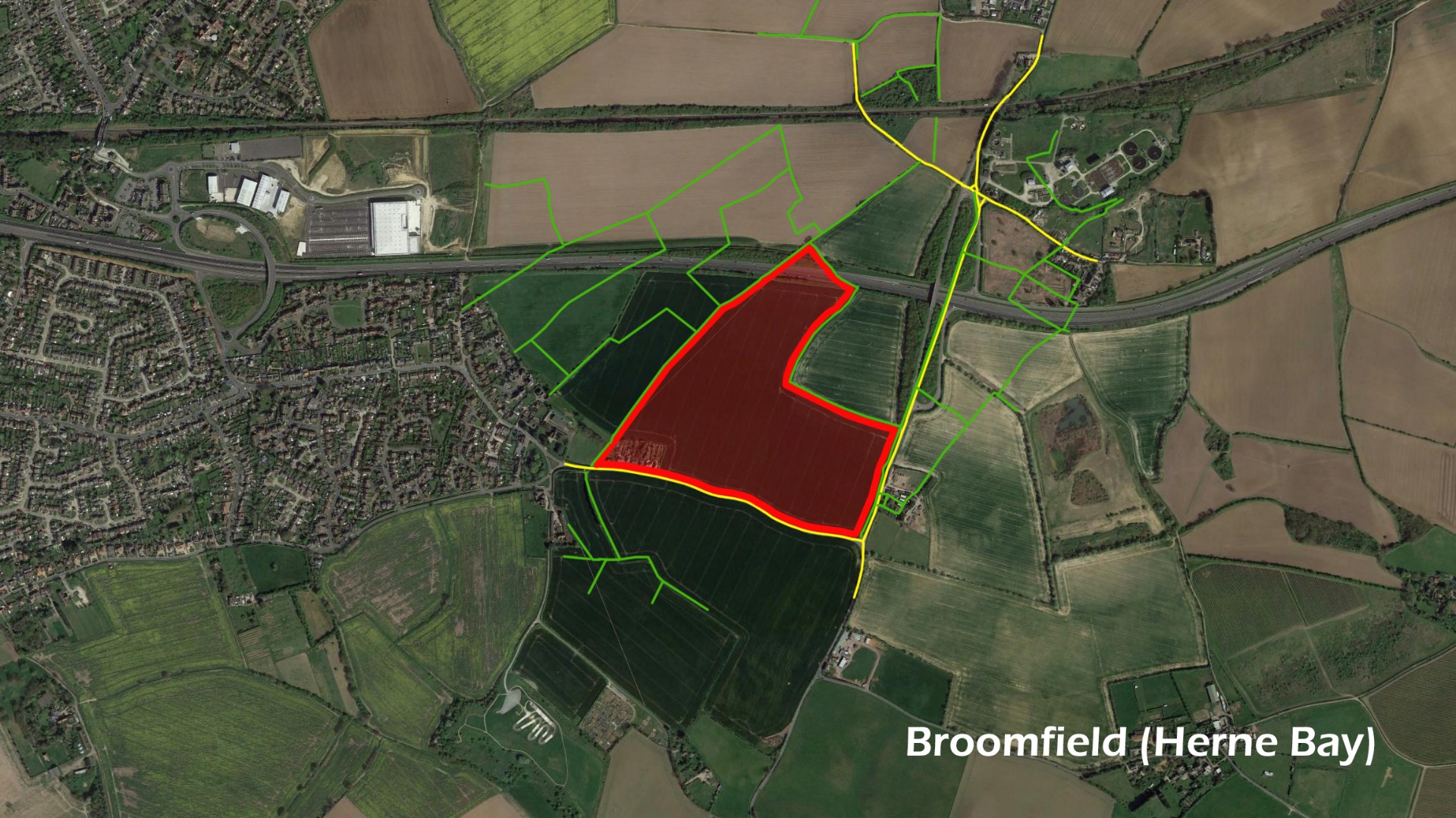