Royal Aircraft Factory BE2c and d fighters of No 33 Squadron initially had Barmby available to them as a Home Defence landing ground during 1916. After this unit transferred to Lincolnshire in the autumn of that year, No 76 Squadron employed the airfield for its Royal Aircraft Factory BE2 plus BE12 variants types, these aircraft being replaced by Bristol F2bs in 1918, which remained in service after the end of fighting. Barmby was sometimes more loosely referred to as Pocklington, though there was no connection with the later World War Two bomber airfield. 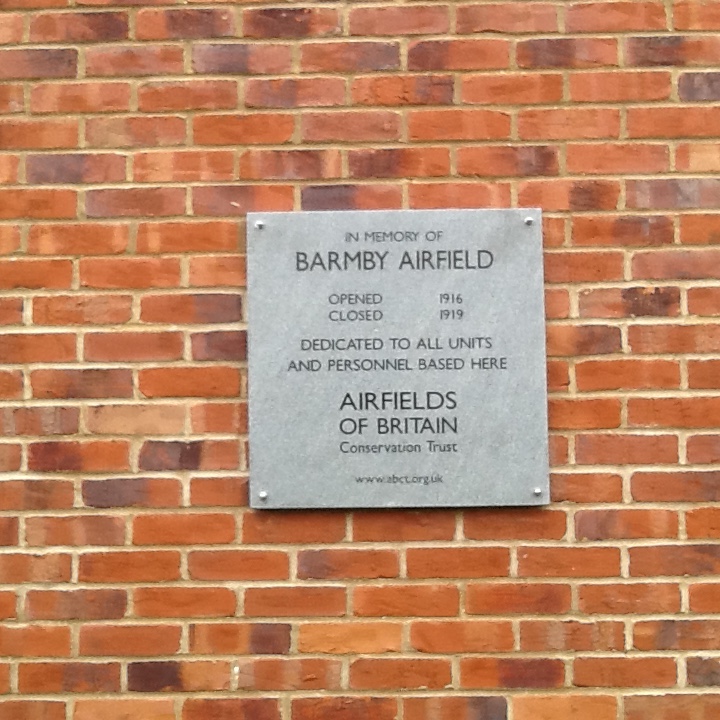 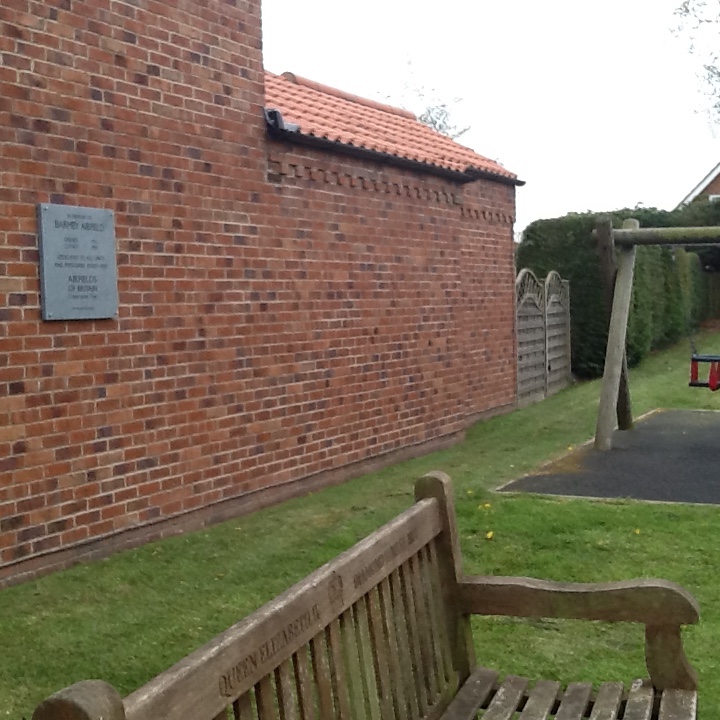 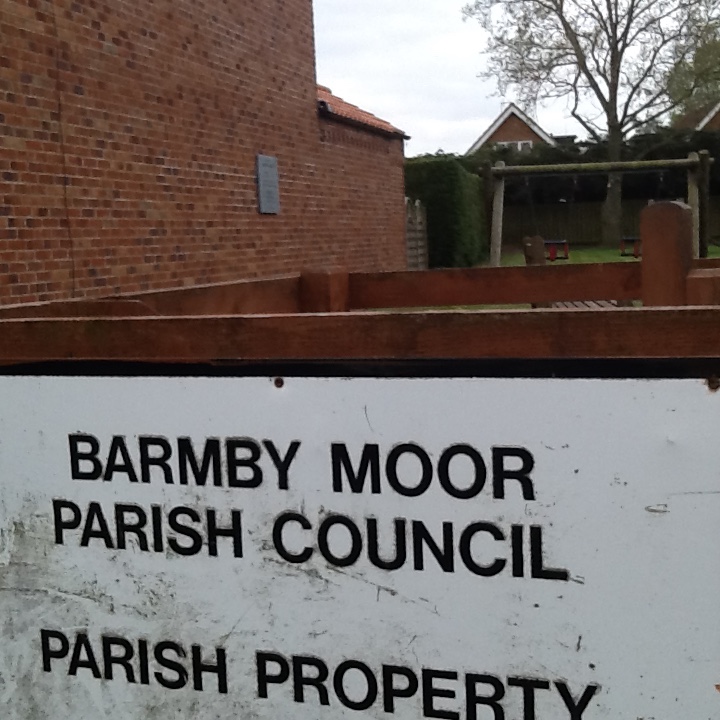