Atcham opened on 20 August 1941 under the control of No 9 Group of Fighter Command to become an important Sector station until the by now official RAF detachment finally left in late 1943. The first aircraft to arrive were Supermarine Spitfires of No 131 Squadron from nearby Tern Hill the following month. For five months they carried out patrol and scramble missions from Atcham, although rarely had any contact with enemy aircraft. This unit was joined by a few other Spitfire squadrons that briefly passed through, including the Belgian No 350 Squadron.

On 15 June 1942 Atcham was handed to the American 8th Air Force, becoming Station 342 for the 31st Fighter Group. Its Spitfires, also based at High Ercall, were replaced by the 14th Fighter Group when the former element moved to Westhampnett around two months later. They flew two squadrons of Lockheed P-38 Lightnings until moving to North Africa during the turn of October and November.

Atcham’s primary role then changed to focus on training as a Combat Crew Replacement Centre (CCRC). This eventually became the 495th Fighter Training Group for the rest of the war. The Group had a variety of aircraft, including Spitfires and especially Republic P-47 Thunderbolts. As with most training units, the Group became very busy providing conversion and operational theatre training until moving to Cheddington in February 1945.

From the summer of 1944 the RAF’s No 5 (Pilots) Advanced Flying Unit from Tern Hill had been using Atcham as a Relief Landing Ground. A detachment from No 577 Squadron, an anti-aircraft co-operation unit, also used Atcham for a period of time but the airfield closed to flying in April 1946 and completely six months later. The site was returned to agriculture by the 1950s, after a period of storing vehicles, and the technical area is now an industrial estate. Part of the north-east/south-west runway has separately become a public road. 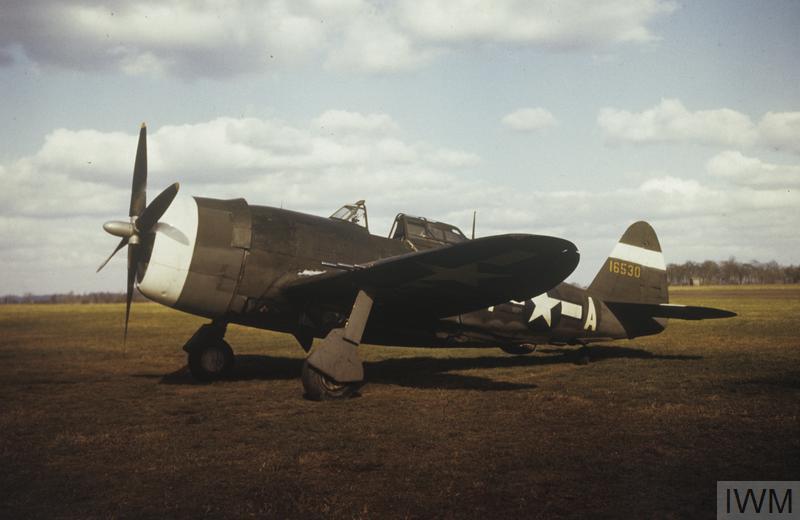 A Republic P-47 Thunderbolt at Atcham during the Second World War. US Public Domain (FRE 6907) 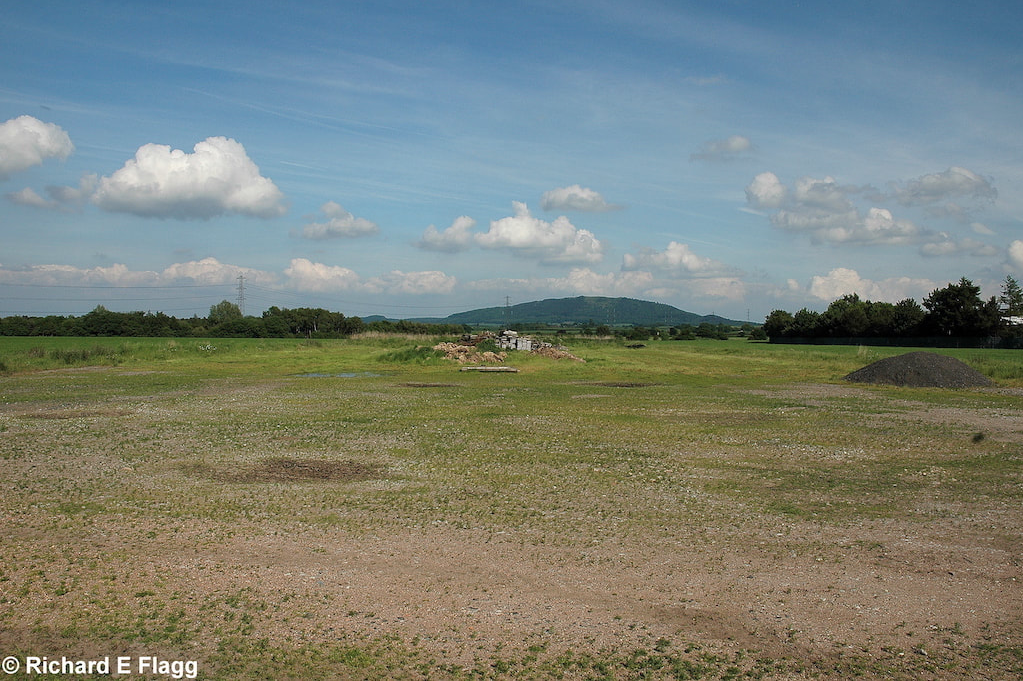 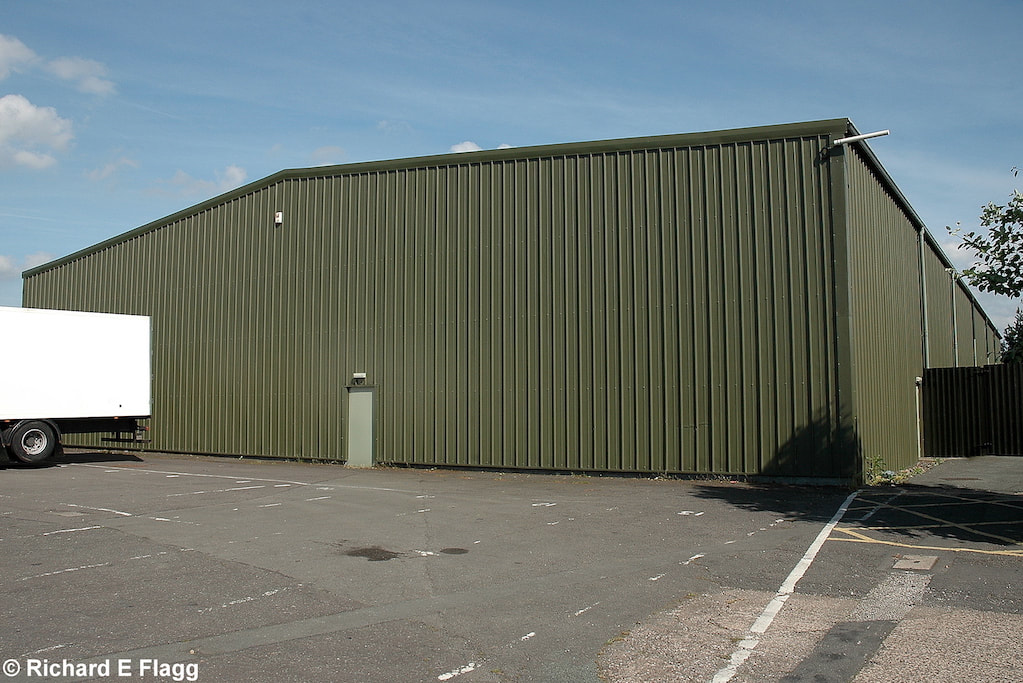 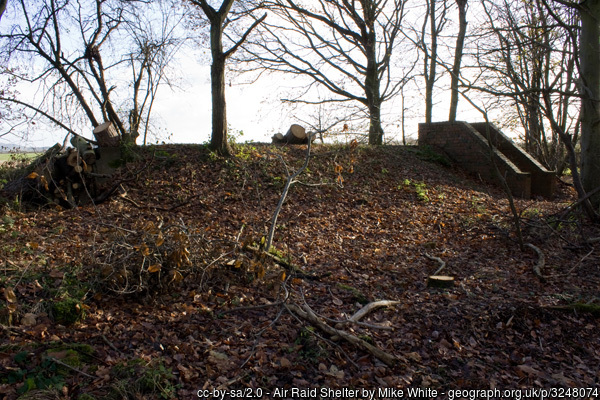 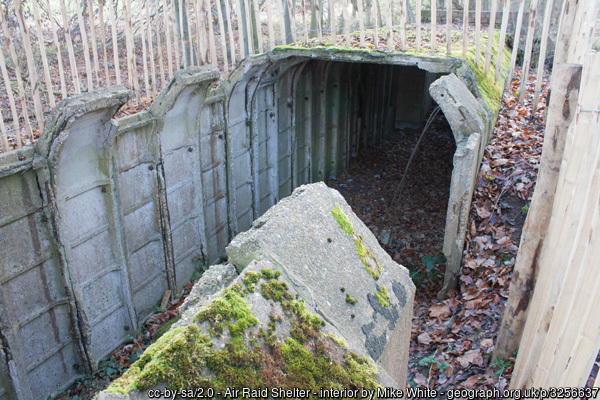 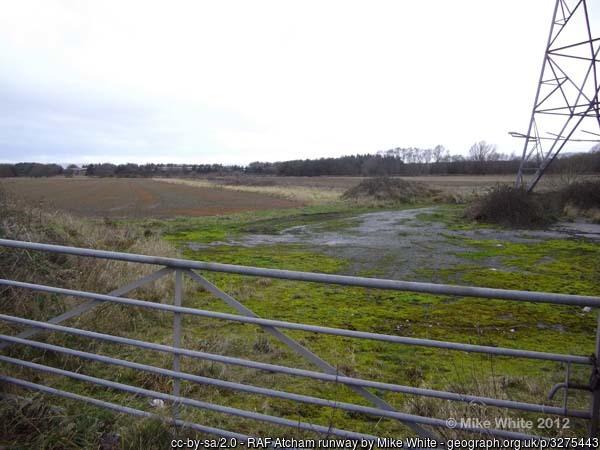 Looking across Atcham, including part of a runway, 30 December 2012. 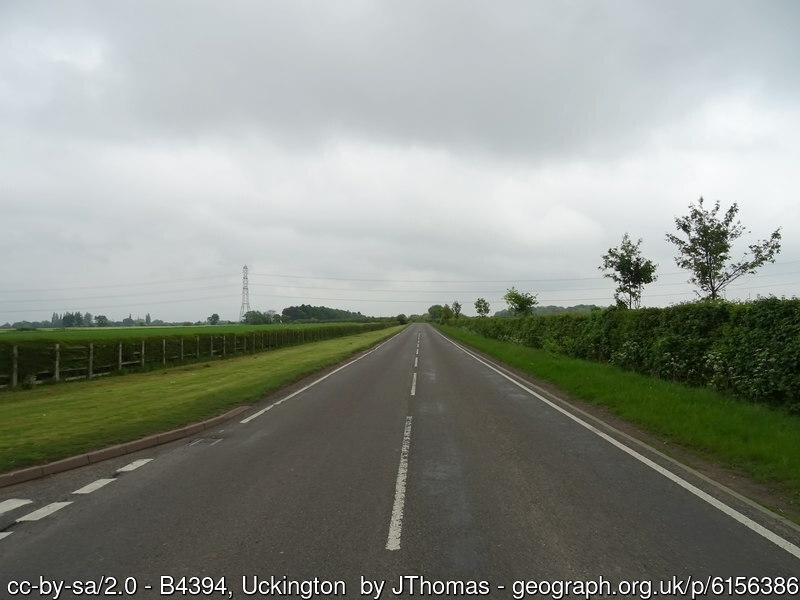