Alloa was an airfield attached to the aircraft factory of the British Caudron Company. This company was originally known as the W H Ewen Aviation Company, before it became a subsidiary of the French aircraft manufacturer, Caudron Airplane Company (Société des Avions Caudron). British Caudron manufactured 50 Royal Aircraft Factory B.E.2s and 100 Sopwith Camels under licence from around 1916. The factory closed following the end of the war.

Flying continued from around 1920 through an aerial photography and advertising company, as well as for pleasure flights carried out by the Kingwill and Jones Flying Company. The airfield was also a venue for Sir Alan Cobham’s National Aviation Day Tours on 13 September 1932 and 7 July 1933 although other flying had ceased in 1925 when the site was bought by a ship building company. Nothing now survives of the airfield or aircraft factory. 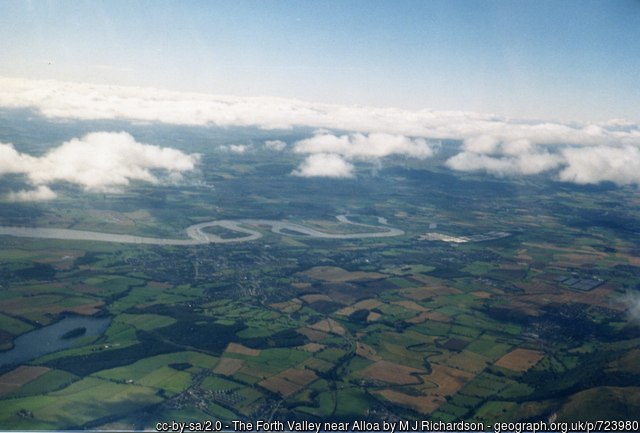 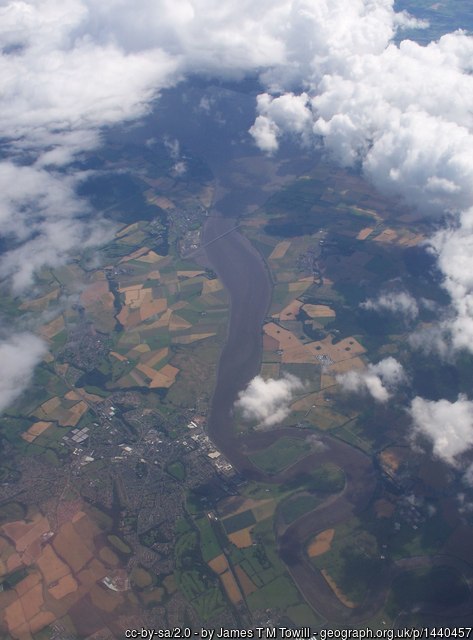 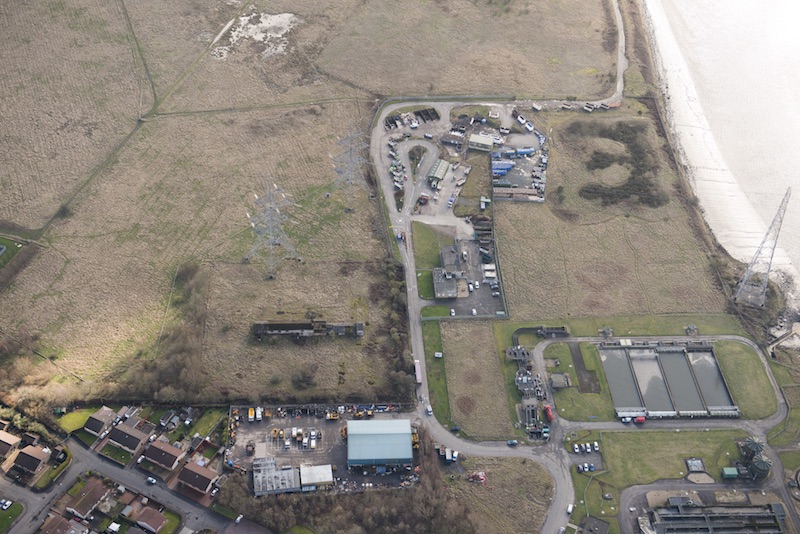 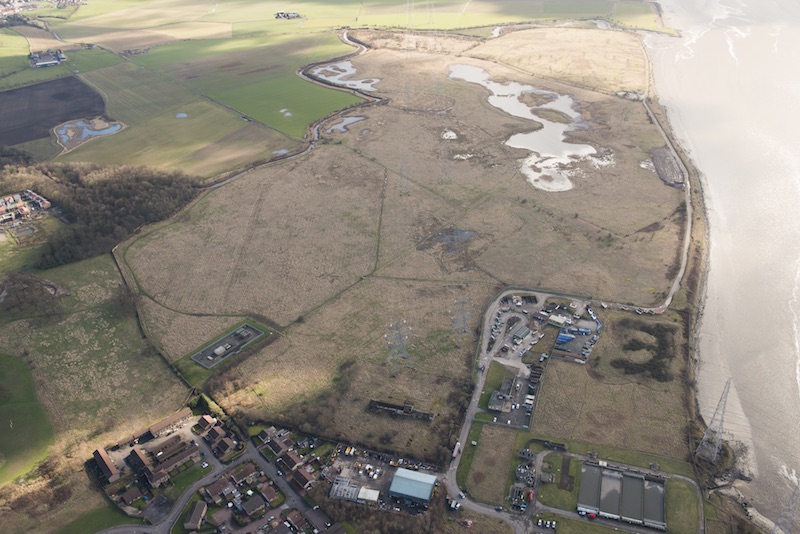 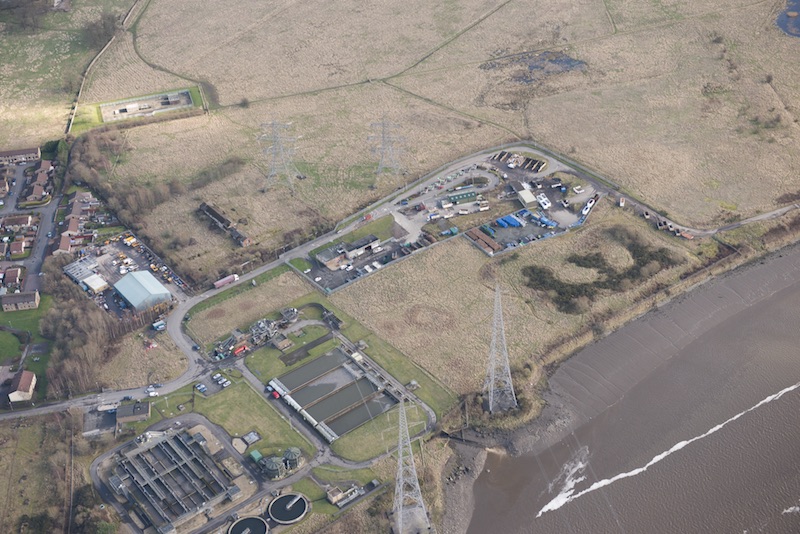 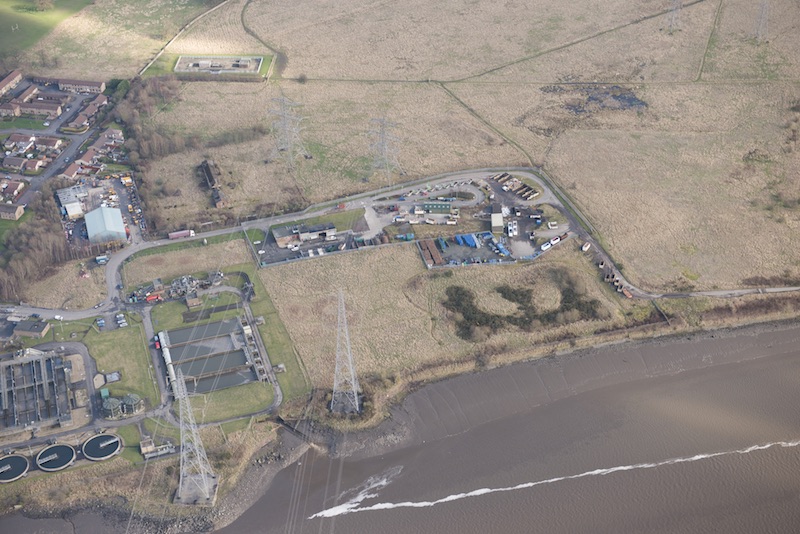 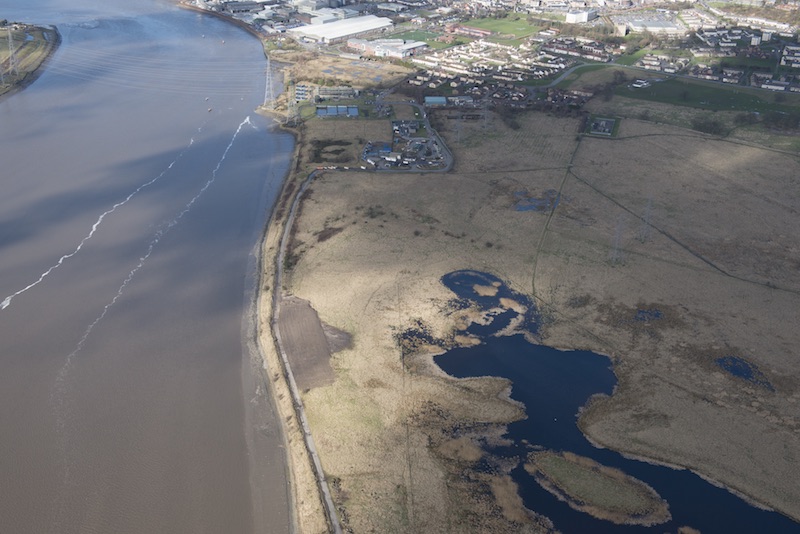