Bentfield Hucks, who displayed at Aintree on 26 December 1913, is credited as the first British pilot to perform a loop in an aircraft when he completed it earlier that year in his Blériot at Hendon.

Synonymous with the Grand National, Aintree racecourse also saw service as an airfield. Several aviation pioneers used the site in its early days. Sam Cody made several demonstration flights from Aintree during November 1909. Less successfully, Reverend Sidney Swann had his Santos Dumont type monoplane flipped over and destroyed by wind. He then tried again in July 1910 with a biplane but instead ran into a flock of sheep.

The National Aircraft Factory No 3 was built at Aintree from October 1917 under the management of the Cunard Steamship Company. The factory produced 126 Bristol F.2b fighter aircraft that were then flown from the airfield after March 1918. The Armistice in November 1918 saw production at the factory end shortly after.

Subsequent peacetime aviation activity proved mostly negligible and in April 1926 Aintree was sold and declared unavailable to aircraft because of surrounding building areas. Nevertheless, the immediate locality continued to be employed afterwards for flying with many people visiting for the Grand National. In 1930 and 1931 a field east of Aintree Hall Farm was used before electricity pylons were built on the field; the following year over 50 aircraft operated from a separate site provided by the Automobile Association. Aircraft continued to use the general Aintree area until at least 1964 when a Piper Apache crashed nearby while trying to land, killing five people on board.

The Racecourse Retail Park has now replaced the National Aircraft Factory, and helicopters transporting people to the racecourse are now the only aircraft that visit the site. 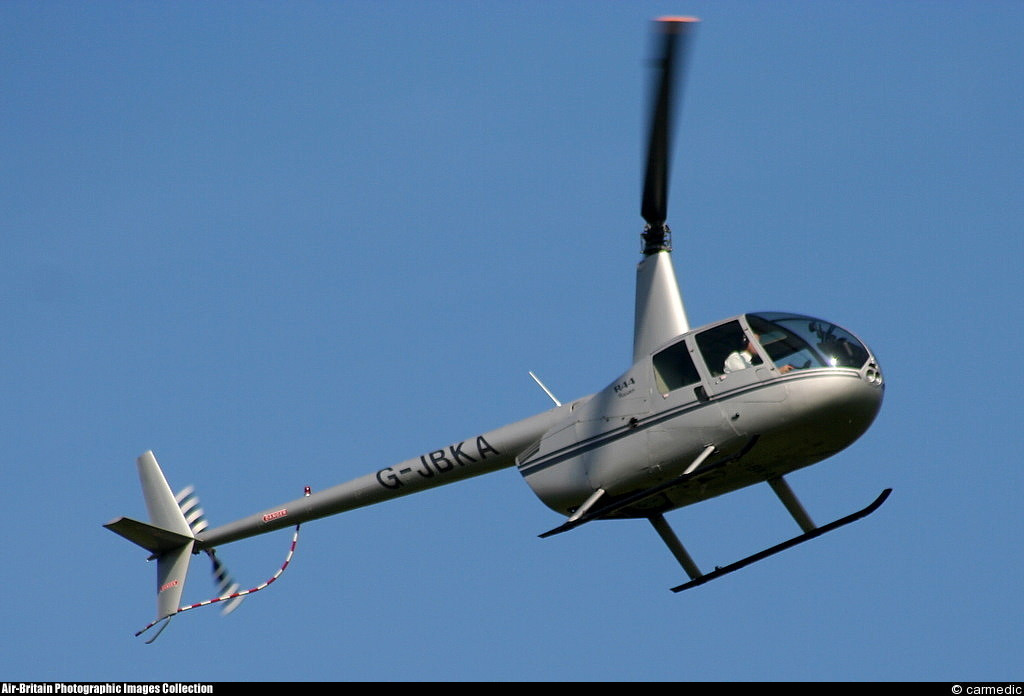