Aircraft sales agent Henly’s established a flying training and maintenance airfield in 1930 here after the plan was initially refused, though the company had left for Heston by 1931. Addington saw use as a landing ground for aircraft from Croydon during the 1930s, and by August 1933 British Air Transport Limited for training. However, the airfield was always viewed as temporary and finally closed in 1936 for housing development. 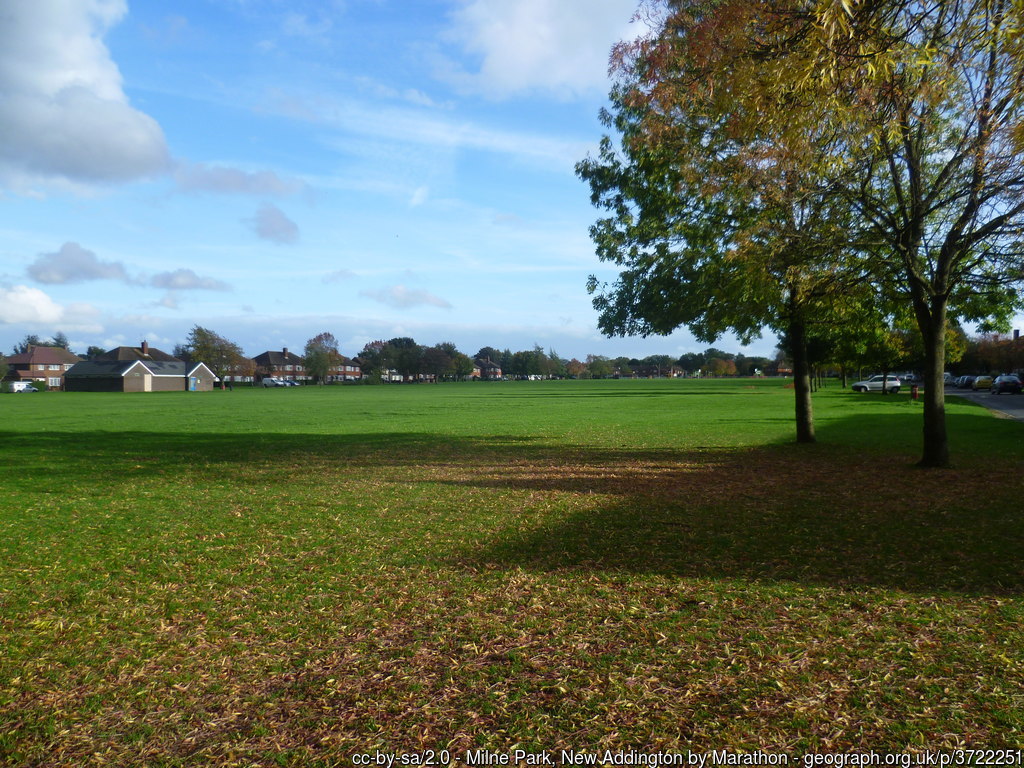 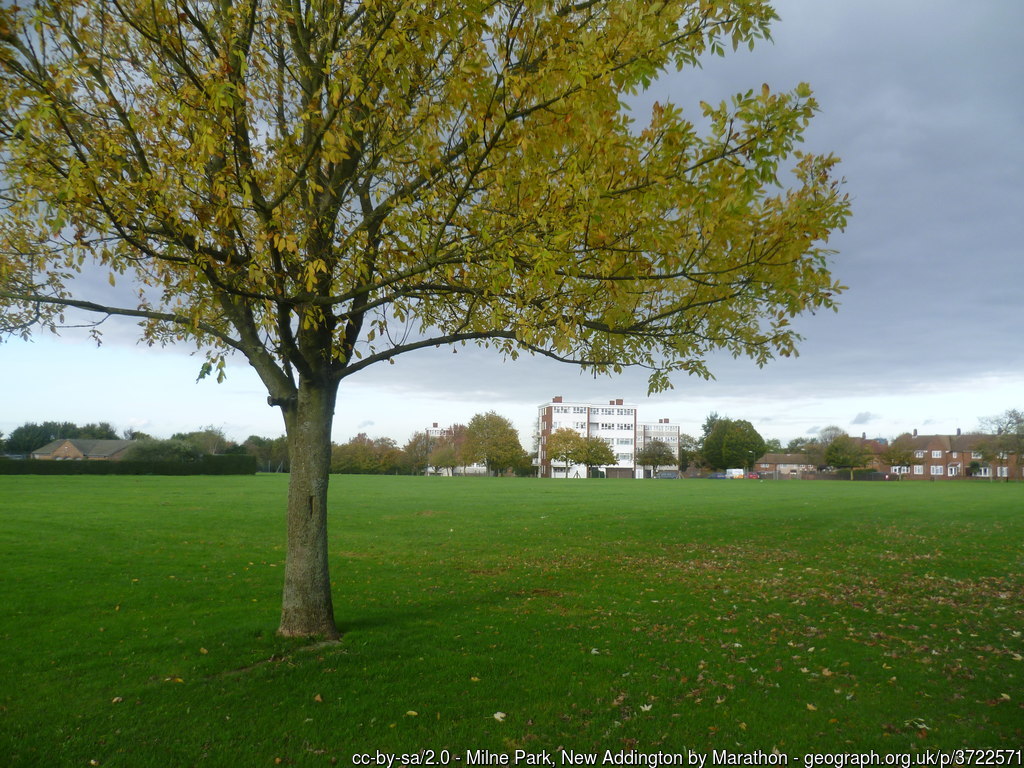 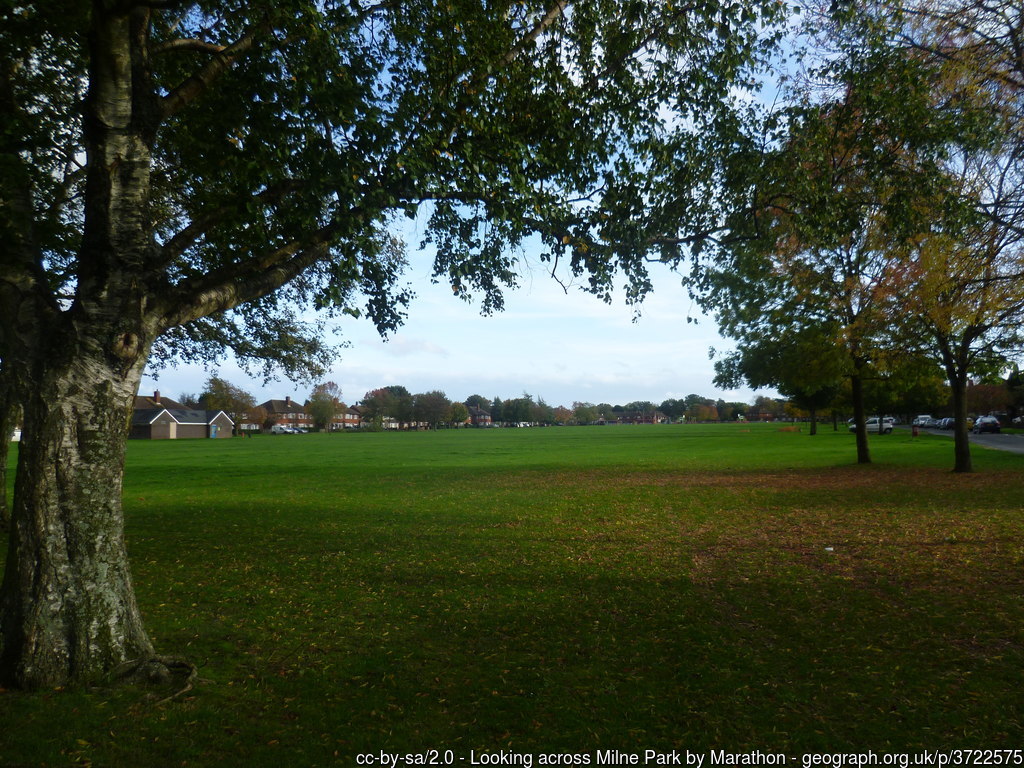 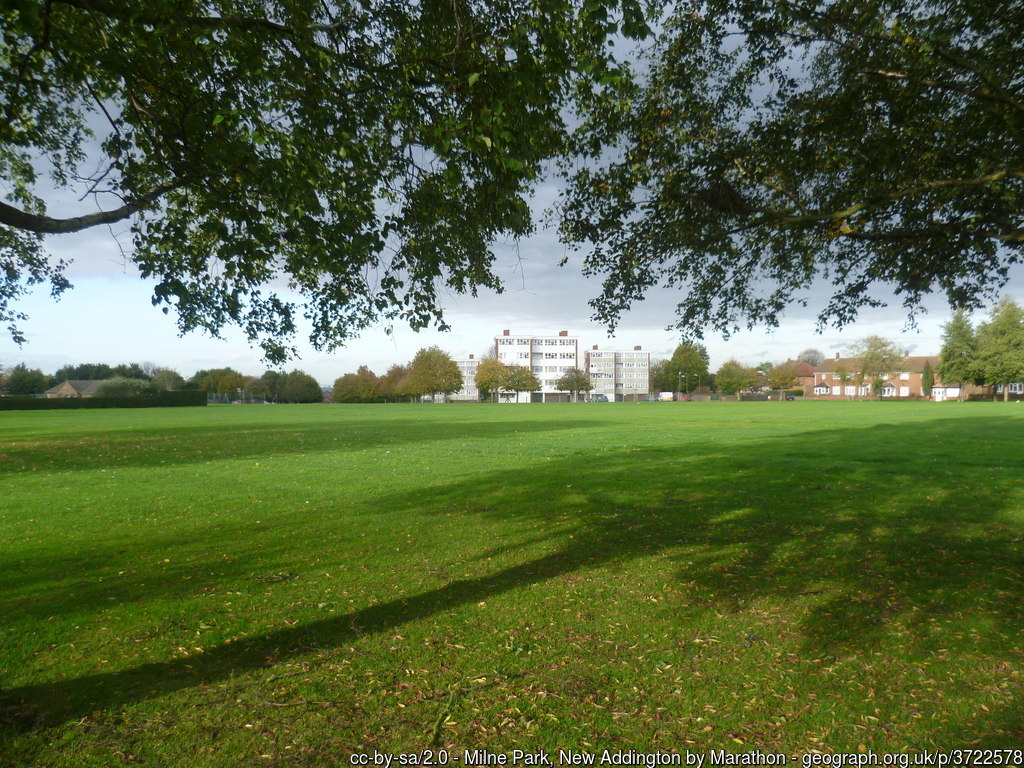