The Alliance Aeroplane Company’s P.2 Seabird, of which just two were made, was designed and built at Acton in 1919. The aircraft made a long flight to Madrid during that year, piloted by designer J.A. Peters.

Acton was established as London Aviation Ground in 1910. On 15 May 1911 a fire destroyed four hangars and five monoplanes, only two aircraft being saved. This airfield always struggled but nevertheless continued to be used for civilian recreational flying. The Ruffy, Arnell and Baumann Aviation Company later moved from Hendon to Acton in March 1917 and operated their flying school until mid-1918.

Subsequently the Alliance Aeroplane Company, formed by furniture makers Waring and Gillow, took over after flying training ceased with the aim of establishing Acton as a site for the manufacture of aircraft. Airco DH9s and DH10s were briefly constructed there but the end of the First World War meant that large-scale military production at Acton never commenced. The Alliance Aeroplane Company’s decision to persist with the design and construction of civil aircraft was similarly short-lived. Just one example of its P.1 biplane and two P.2 Seabirds were built, with one of the Seabirds crashing on 13 November 1919 and killing both people on board. This finally saw the end of the Alliance Aeroplane Company at the beginning of 1920 and the P.1 was scrapped in November. No flying almost certainly took place at the airfield after this and the site has gradually been taken over by housing and industry.

A single large hangar from the First World War has been employed by a number of companies since and is still in use today. The building was used during the Second World War for the manufacture of components for de Havilland Mosquitoes and Avro Ansons. 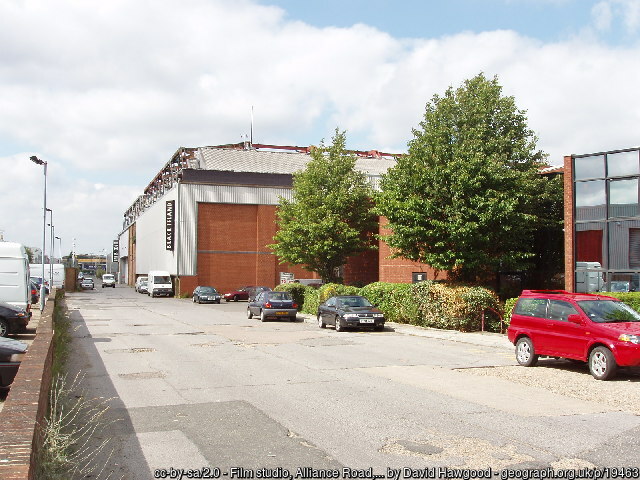 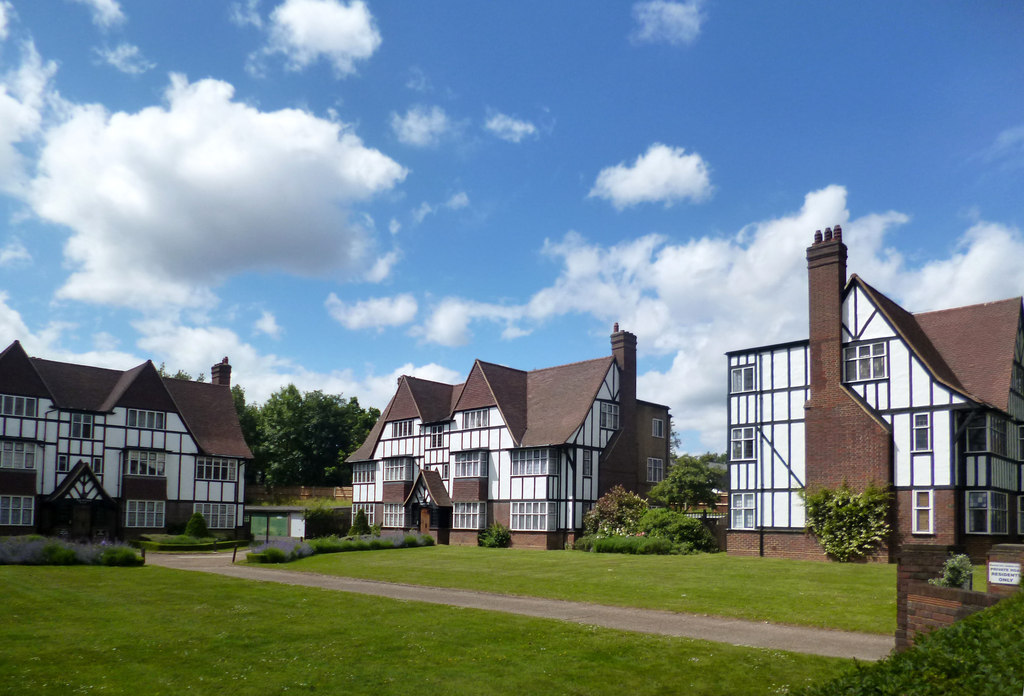 Ayr Court, Hanger Hill in 2013. Part of the Hanger Hill Garden Estate developed between 1928 and 1932 on land that had been the airfield. © Des Blenkinsopp and licensed for reuse under this Creative Commons Licence.