A glider flown from Aboyne set the UK altitude record for a sailplane of 38,600 feet.

Opened in 1965, Aboyne is home to Deeside Gliding Club and is renowned for being the best site in the UK for wave soaring. The club operates all year round using light aircraft to tow gliders to height.

A tarmac runway replaced the original grass landing area in the mid-1970s and Army engineers built a second runway in 1991 in just eleven days. Hangars and a clubhouse have also been built. 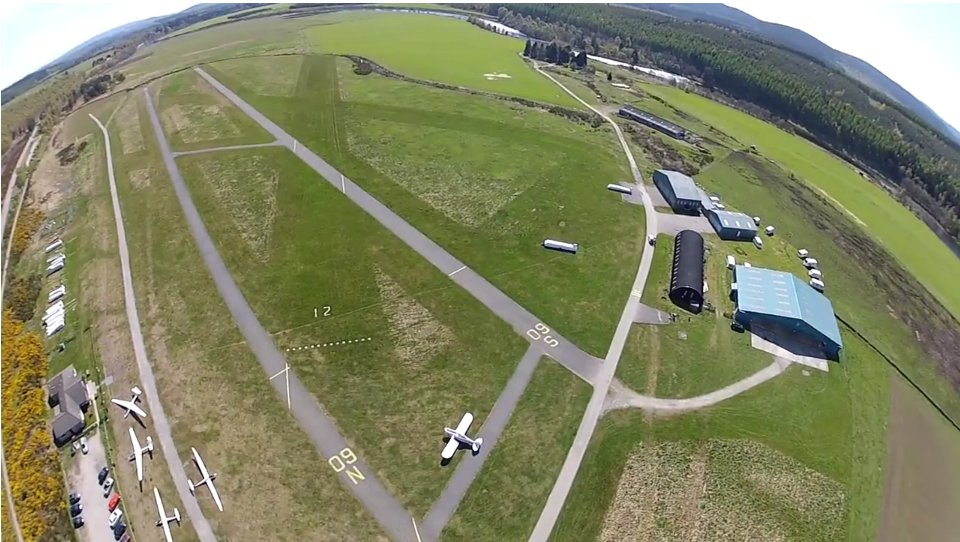 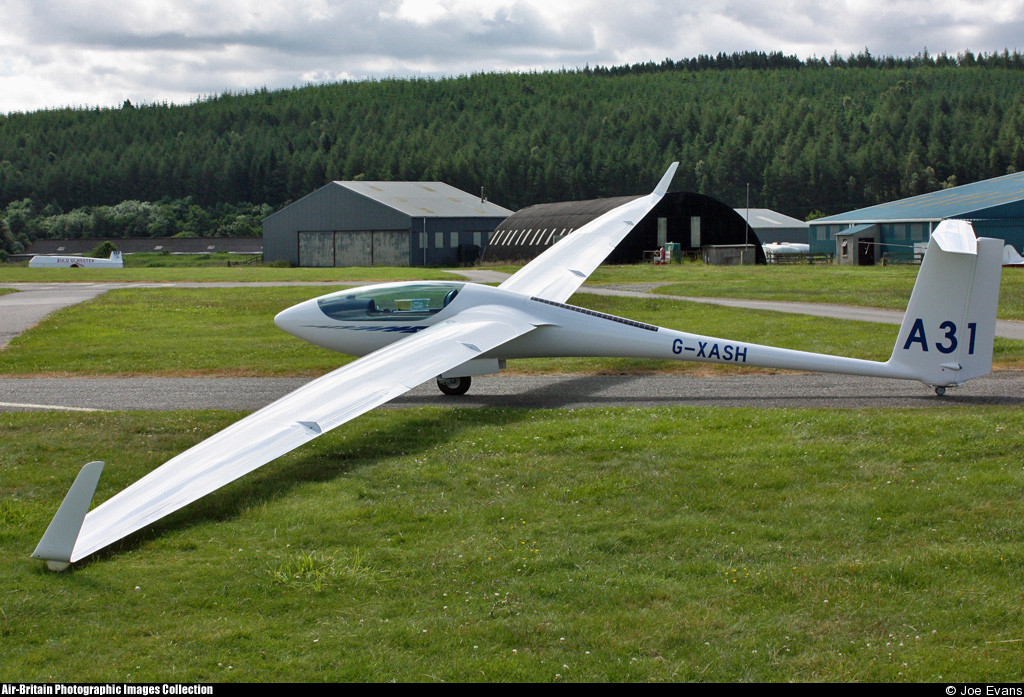 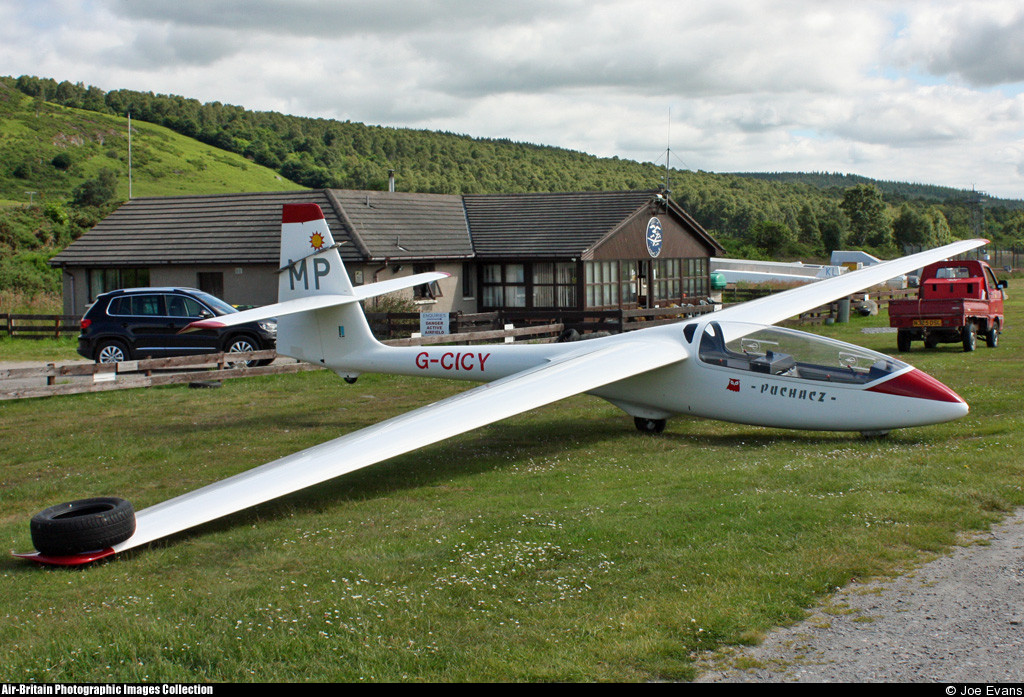 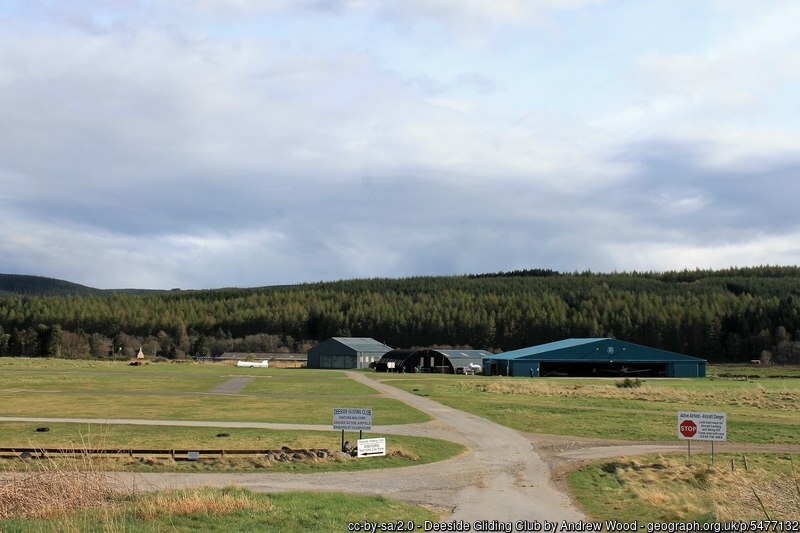