Air Commodore Herbert Massey CBE DSO MC was Abingdon’s station commander between 1940 and 1942 before leaving for Oakington. He became the inspiration for the character of Group Captain Ramsey in the 1963 film The Great Escape.

Abingdon opened in 1932 as a base for bomber squadrons, initially seeing Fairey Gordons and later Hawker Harts and then Hinds, followed by Fairey Battles. Units based here changed to a training role from September 1939 as part of a wider strategy to move operational aircraft to eastern England and France in response to the beginning of World War Two. Nos 97 and 166 Squadrons’ Armstrong Whitworth Whitley bombers duly replaced the Battles and became known as No 4 Group Pool. Further reorganisation in April 1940 brought the creation of No 10 Operational Training Unit. Abingdon was heavily involved in the Thousand Bomber Raids against Cologne, Essen and Bremen during the spring of 1942. Vickers Wellingtons eventually replaced the ageing Whitleys in 1944. During 1941-43 Abingdon was also home to No 1 (later 1501) Blind Approach Training Flight, teaching pilots to use Standard Beam Approach radio landing aid equipment while approaching an airfield in poor visibility. Two hard runways built in 1944 helped to influence the decision to retain this airfield in peacetime.

No 10 OTU disbanded in September 1946 and the arrival of No 525 Squadron signalled the start of a new era for the airfield as part of Transport Command. Avro Yorks were used in the Berlin Airlift of 1948-49, Handley Page Hastings and Blackburn Beverleys also later operating from Abingdon, a Hastings bringing the Soviet double agent George Blake back to Britain in 1953 after his imprisonment in North Korea. Unfortunately another Hastings of No 36 Squadron at Colerne sadly crashed on 6 July 1965 shortly after taking off from Abingdon and killed all 41 people on board nearby at Little Baldon, becoming the third worst air crash in the UK at this time.

Hawker Siddeley Andovers arrived at Abingdon in late 1966 carrying out lighter transport duties but the reorganisation in RAF Command administration led to the airfield being taken over by Support Command in the 1970s. The airfield subsequently carried out a combined role of maintenance, repair, salvage and storage for a huge variety of RAF aircraft. Basic flying training also took place through London and Oxford University Air Squadrons and No 6 Air Experience Flight.

The airfield’s appearance changed very little while under RAF control. One Type C and four Type A hangars were built prior to the Second World War in addition to a larger cantilever hangar in 1959. The post-war control tower was demolished in 2014.

Abingdon closed in July 1992 to be taken over by the Army and renamed Dalton Barracks. No 612 Volunteer Gliding Squadron however maintains a small RAF presence and Benson still uses Abingdon for helicopter training and as a diversionary airfield. The Abingdon Air and Country Show also continues the tradition of RAF air shows at the airfield that included the celebration of the RAF’s 50th Anniversary in 1968.

A pre-war aerial view of Abingdon. Photograph courtesy of http://www.rafabingdon10otu.co.uk/ 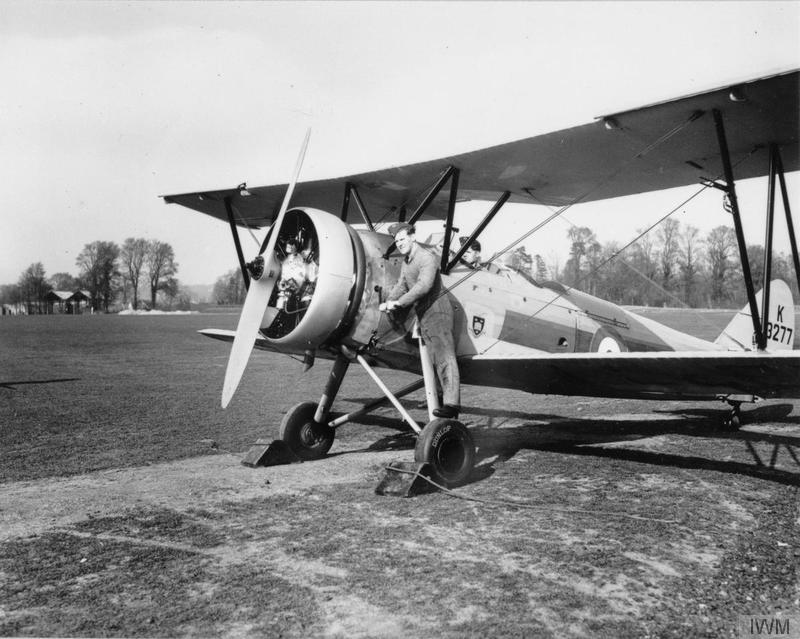 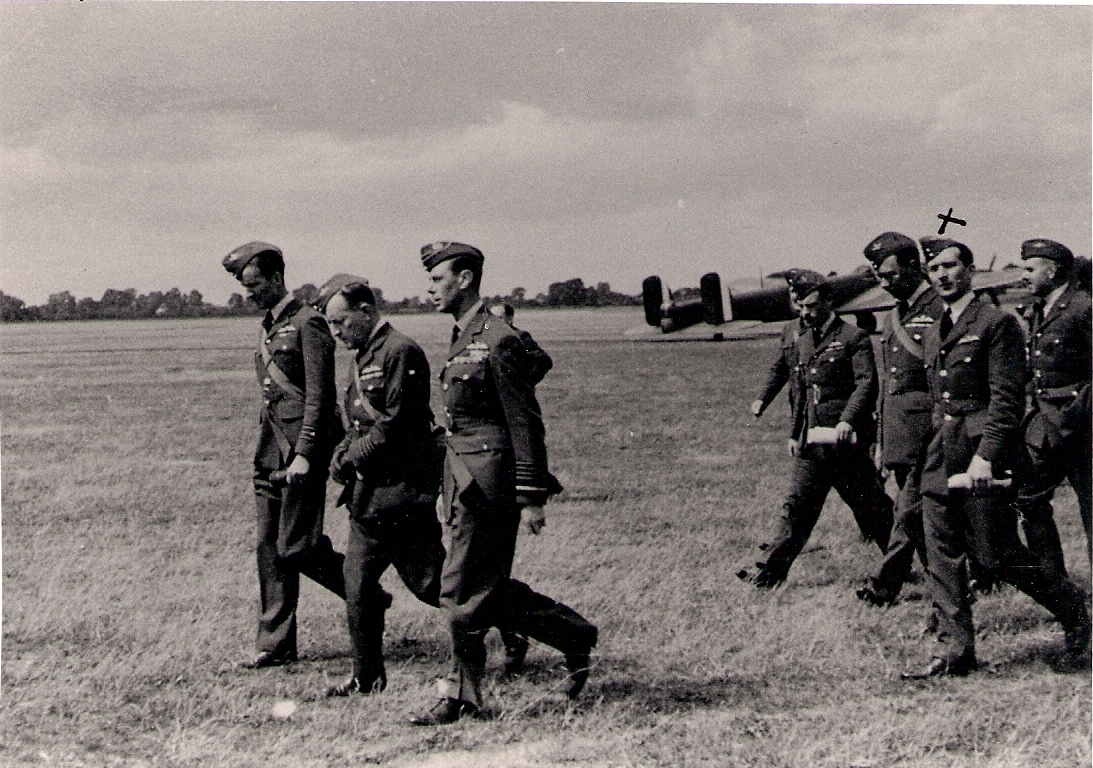 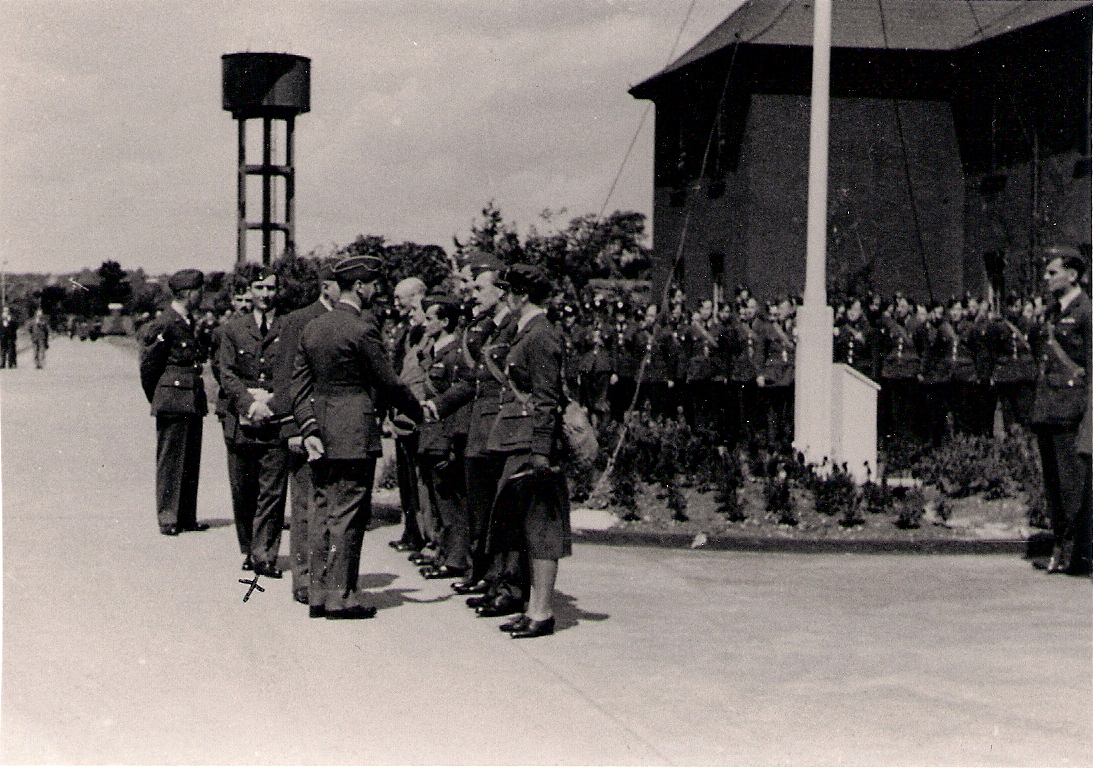 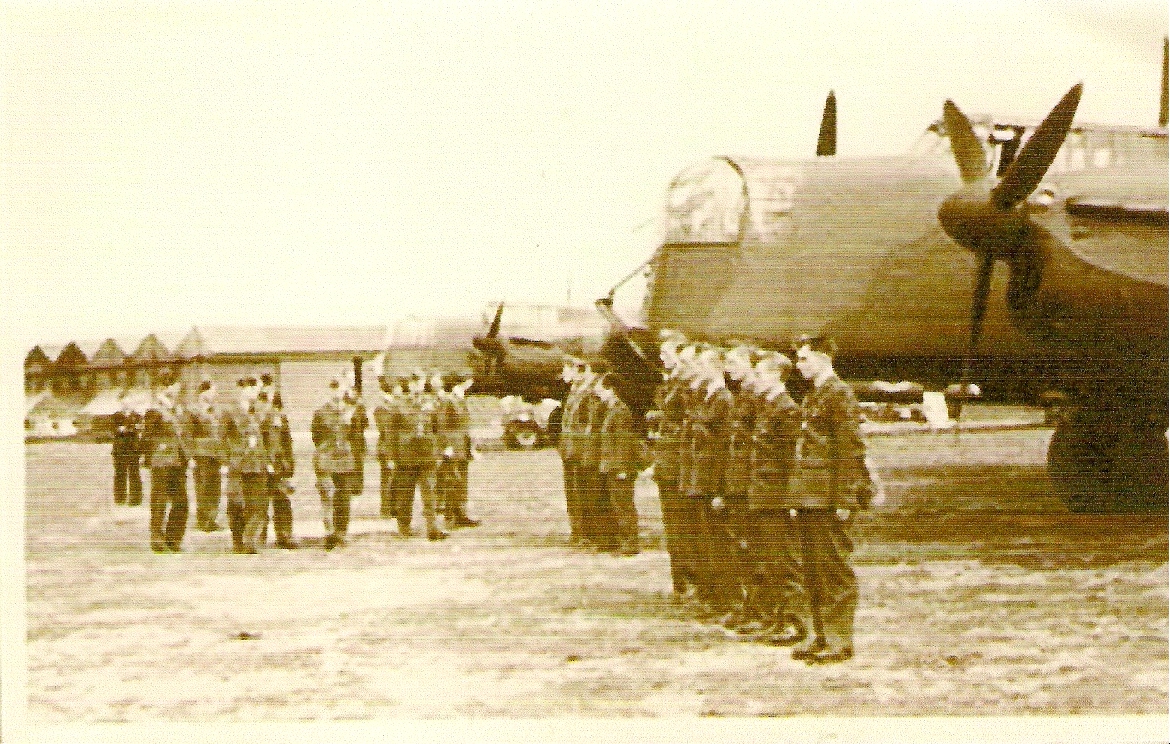 George VI inspecting Armstrong Whitworth Whitleys and their crews during his visit in August 1940. Photograph courtesy of http://www.rafabingdon10otu.co.uk/ 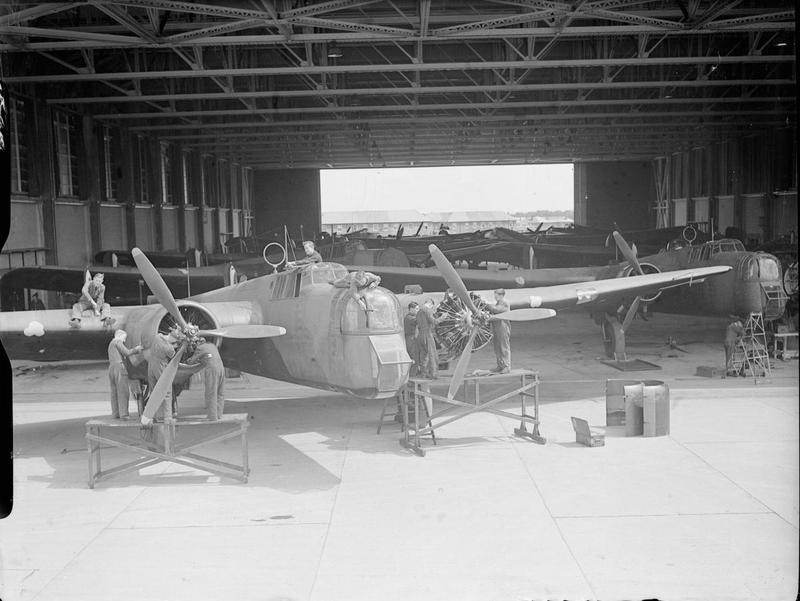 Armstrong Whitworth Whitley Mark IIIs of No. 10 Operational Training Unit being overhauled in a hangar at Abingdon. © IWM (CH 683) 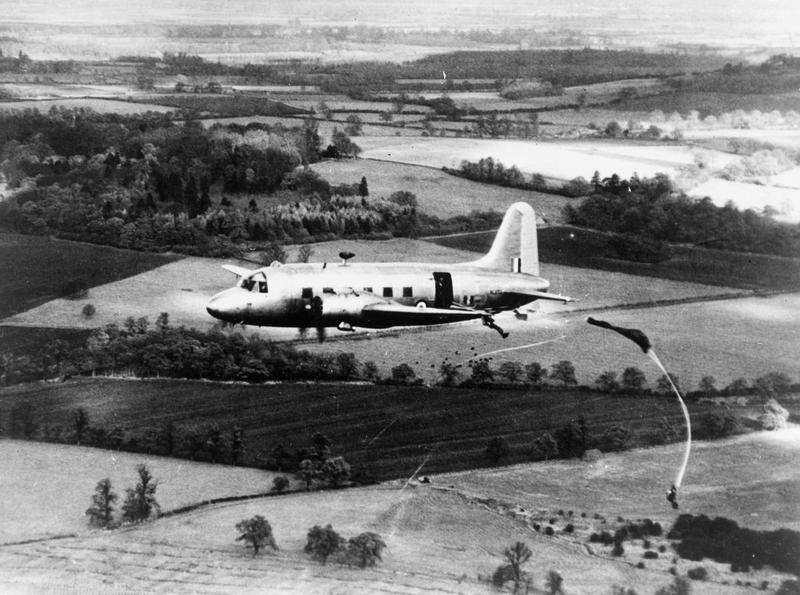 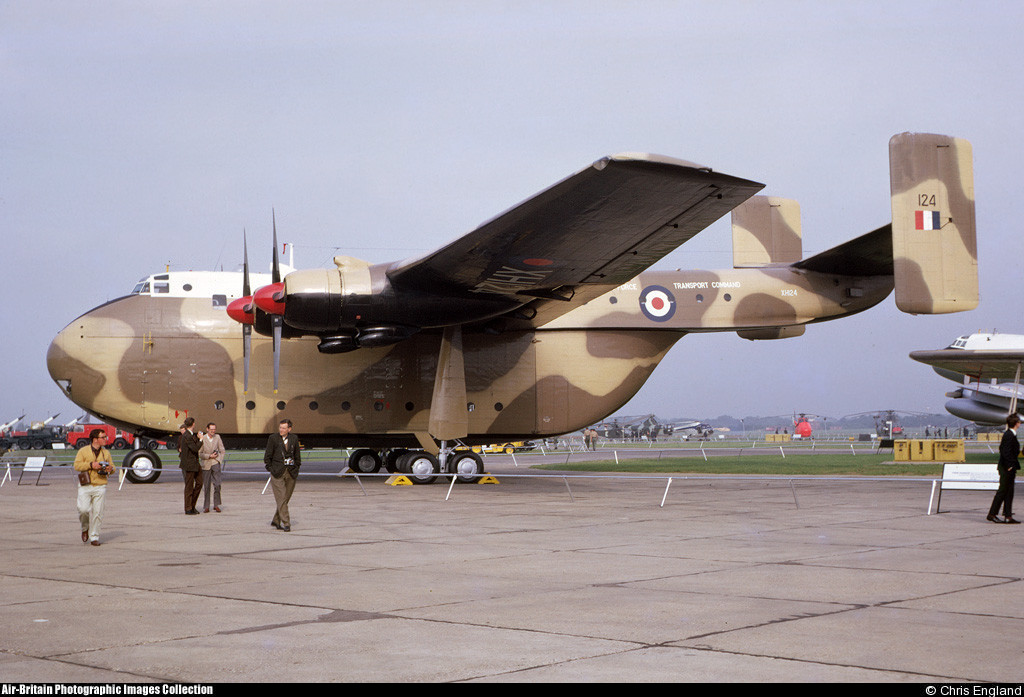 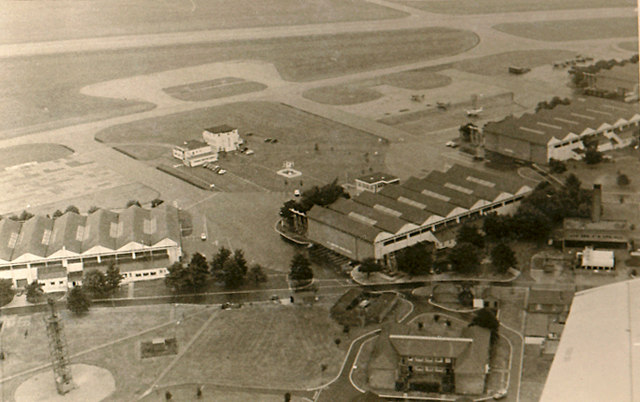 Abingdon c. 1972. A training tower for parachutists can be seen in the bottom left. © Mick Lobb and licensed for reuse under this Creative Commons Licence. 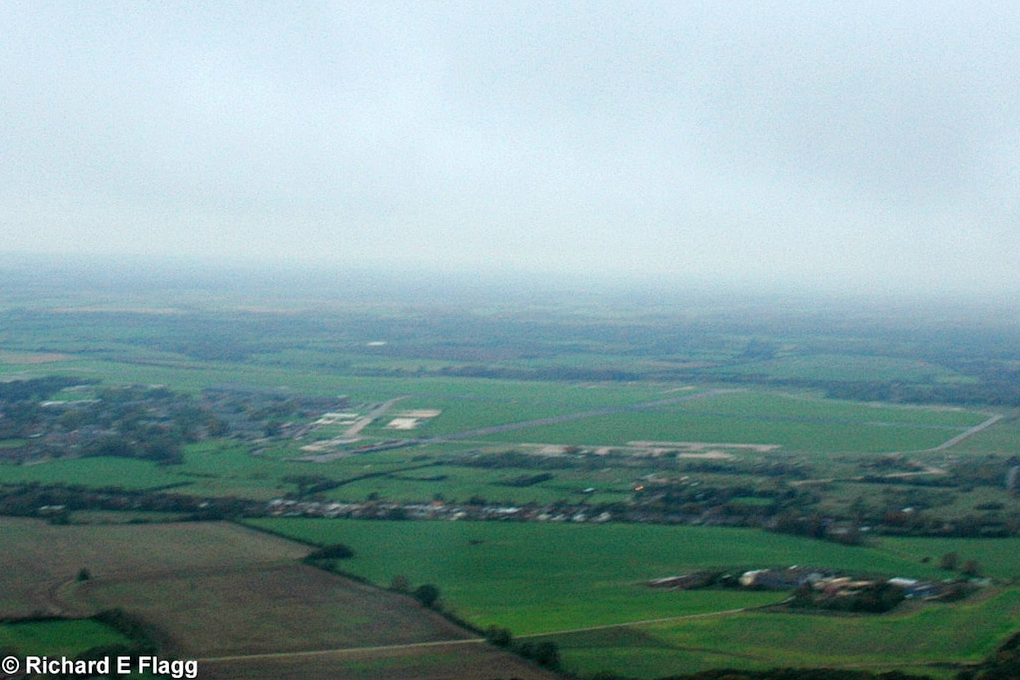 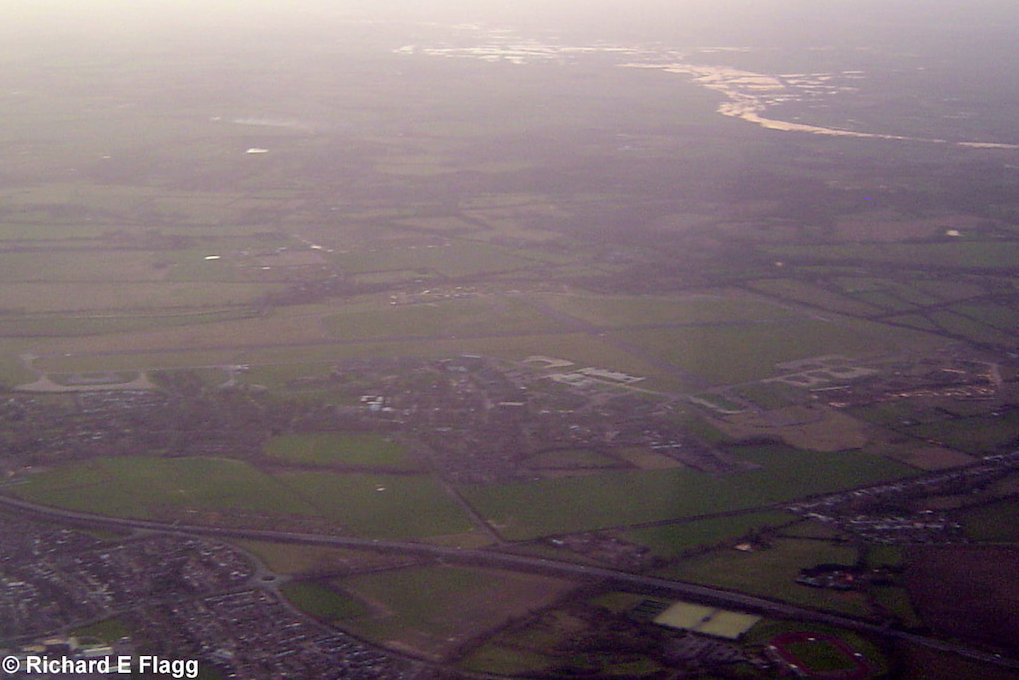 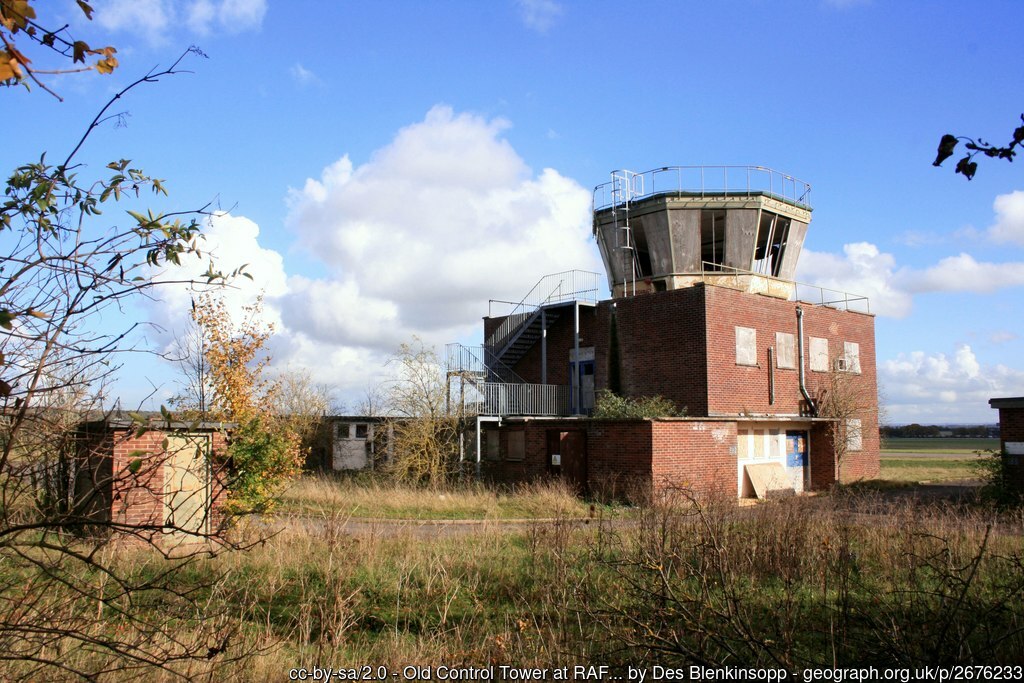 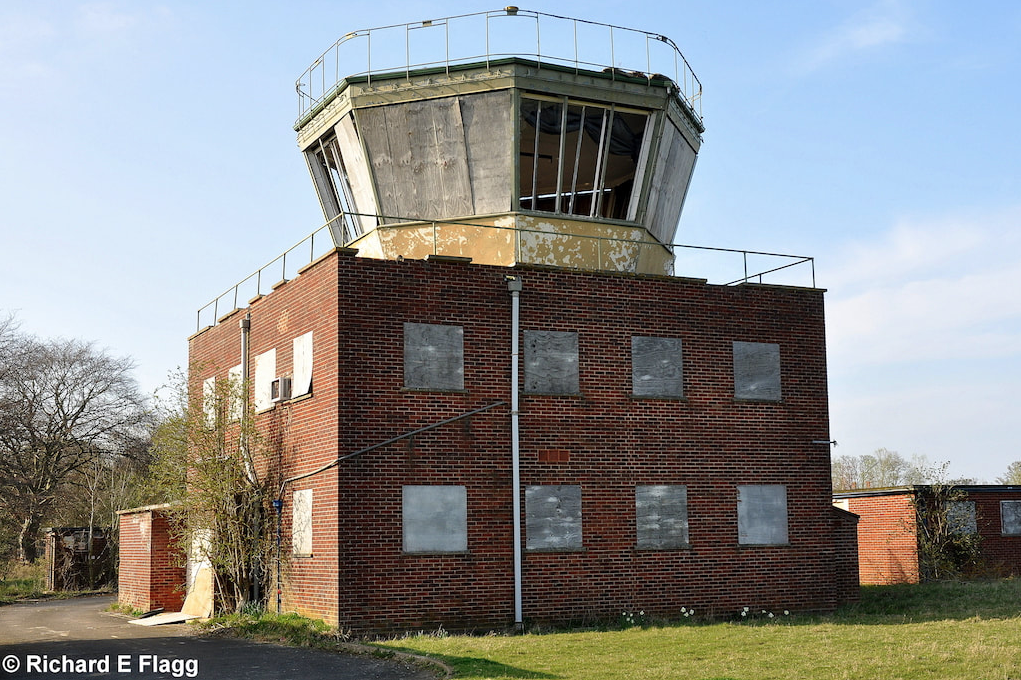 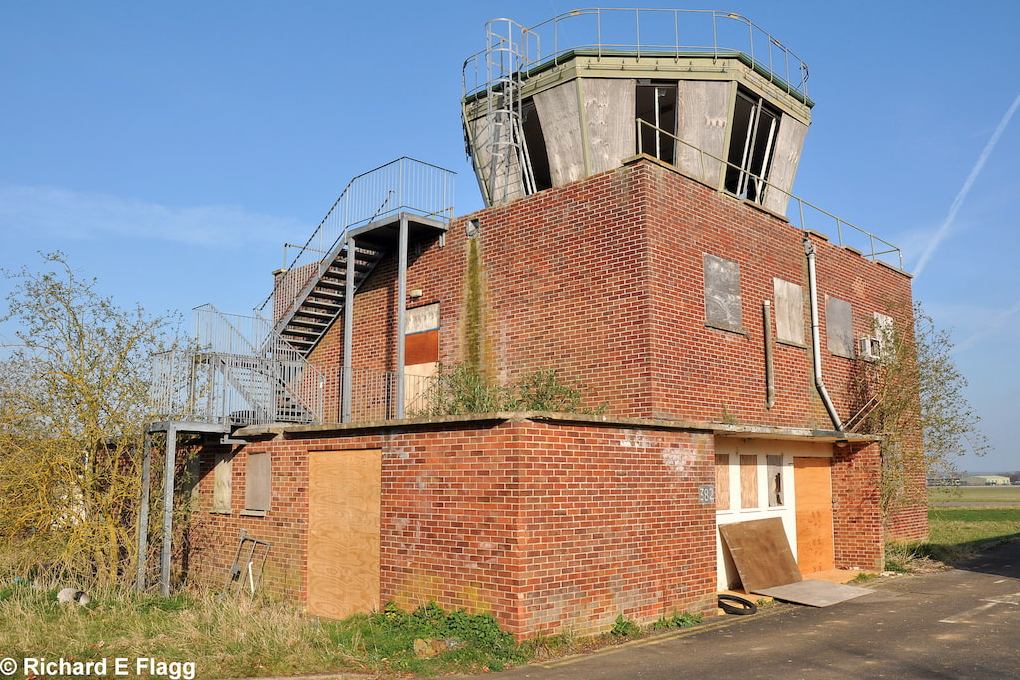 Sabres handed over at Abingdon, 1953. Courtesy of British Pathé

Footage of parachutists at Abingdon and Weston-on-the-Green, 1964. Courtesy of British Pathé

Hawker Siddeley Andovers were introduced at Abingdon in 1966. Courtesy of British Pathé

50 years of the RAF celebrated at Abingdon, 1968. Courtesy of British Pathé

RAF parachutists training at Abingdon in the 1970s. Courtesy of HuntleyFilmArchives

Footage from the Battle of Britain Memorial Display at Abingdon in 1978. Courtesy of charlemagne762 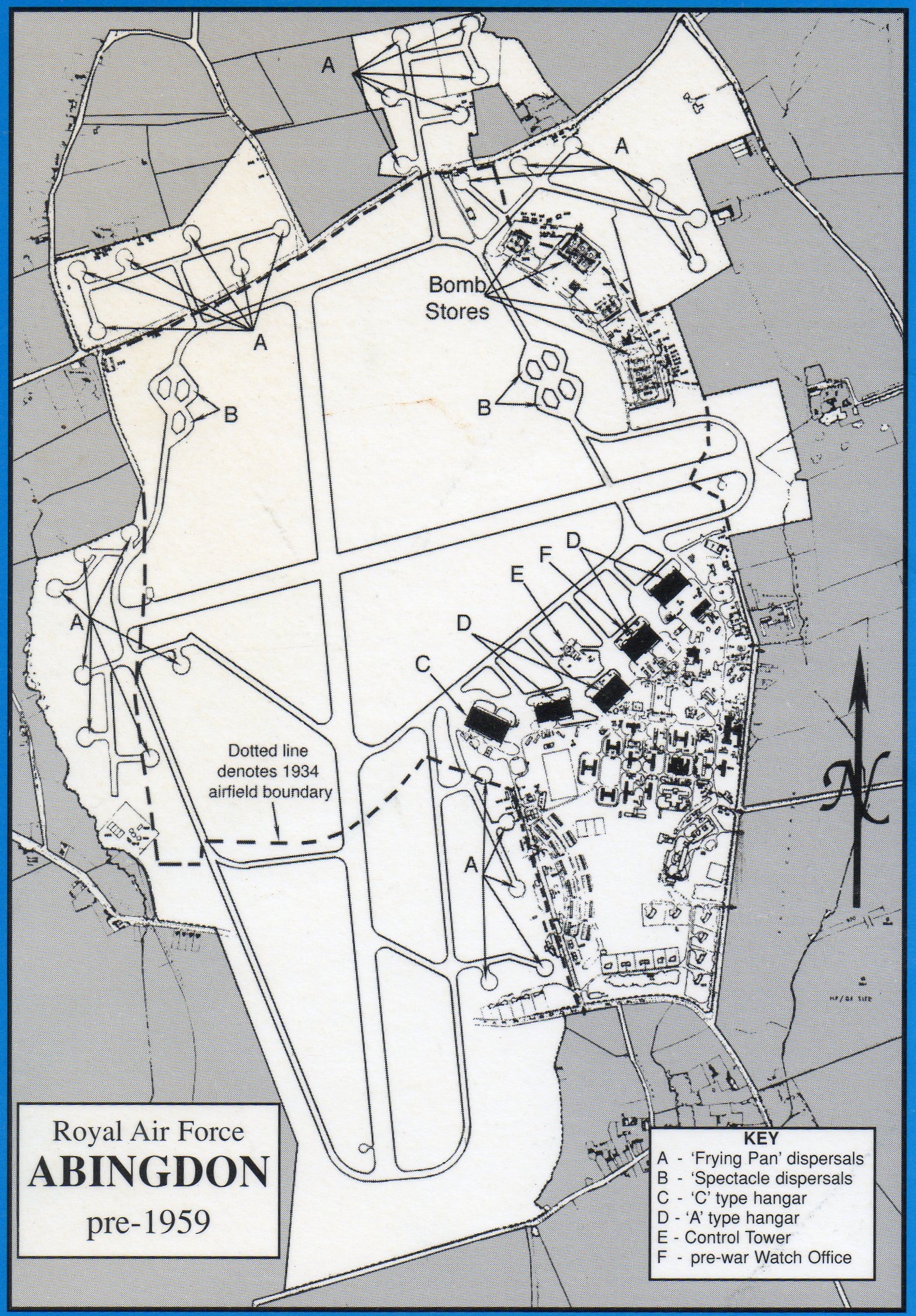