Missile associations can be traced back to 1947 and the Fairey Stooge proved a success but appeared too late to counter Japanese kamikaze aircraft in the Pacific as was originally intended.

RAF Aberporth may have been first used by No 1 Anti-Aircraft Co-operation Unit from 1939 and was certainly in use by 1940. Westland Wallace and Hawker Henley aircraft initially towed target drogues, providing training for ground batteries. Anti-aircraft co-operation continued throughout the Second World War with types such as de Havilland Queen Bee radio controlled drones, Miles Martinets and Vultee Vengeances all operating from the grass airfield. Resident units eventually became known as No 595 Squadron in December 1943 but carried on much as before. On 15 May 1946 the RAF put the airfield on Care and Maintenance and it then closed that year on 1 September.

The site is heavily associated with missile testing. An Army range already existed on adjoining land before the airfield came into being and the Royal Aircraft Establishment constructed additional buildings in 1939. The RAE took full control of the airfield in 1951 and the present hard-surfaced runway was constructed in 1956 to further assist the communications role; an additional hangar apron was constructed in 1968 and a helipad added in 1971. Missiles developed at Aberporth have included the Fairey Stooge, Armstrong Whitworth Sea Slug, Bristol Bloodhound and the English Electric Thunderbird. In 1982 the Falklands War caused Sidewinder air-to-air missiles to be hurriedly tested to fit on RAF British Aerospace Harrier aircraft. The airfield is also used for the launching of civil rockets for atmospheric research.

In 2001 Aberporth was bought by entrepreneur Ray Mann, renamed West Wales Airport, and is now home to the National Aeronautical Centre. It has become an important site for the development of military and civil unmanned aerial vehicles (UAVs) and is the only place in Europe where unmanned aircraft can be flown under regulated conditions including restricted airspace over land and sea. Both civilian companies and the Ministry of Defence use Aberporth for the development of UAVs such as the Hermes 450 and Watchkeeper.

Just one of the Second World War Bellman hangars and a control tower are all that survive from the original construction; two Blister hangars are among the many buildings that have been removed. A Hawker Hunter from No 1429 Squadron of the Air Training Corps stood as gate guardian for many years: this was however sold in 2004 and is now on display outside a hotel in England. 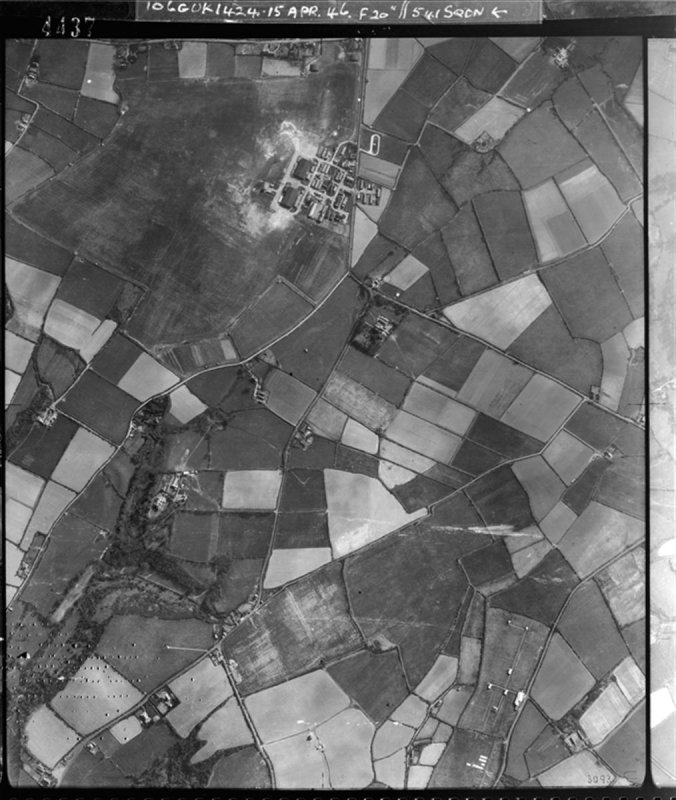 Aerial view of Aberporth, 1946. From the collections of the National Monuments Record of Wales: © Crown copyright: MoD. 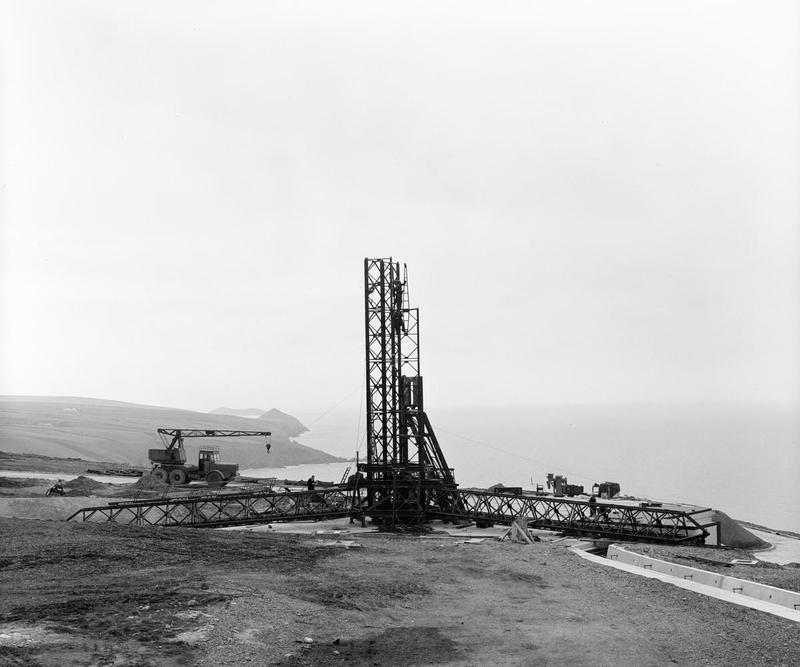 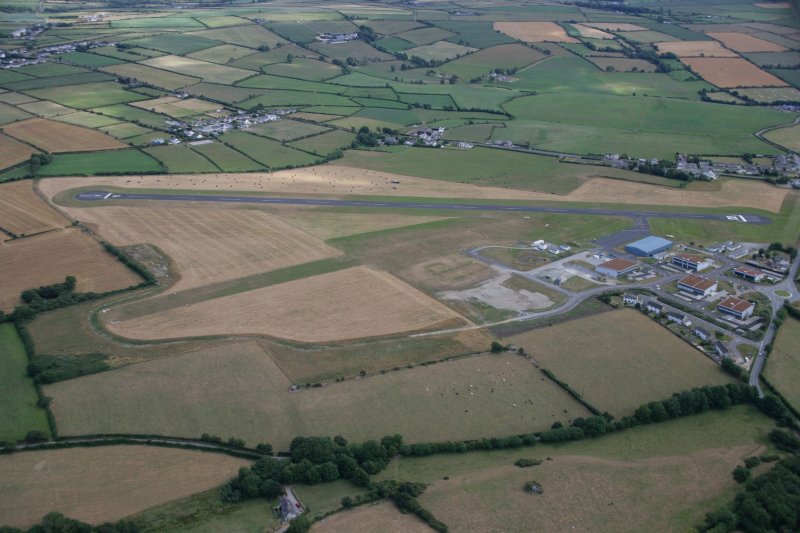 Aerial view of Aberporth, 27 July 2006, by Toby Driver. © Crown copyright: Royal Commission on the Ancient and Historical Monuments of Wales. 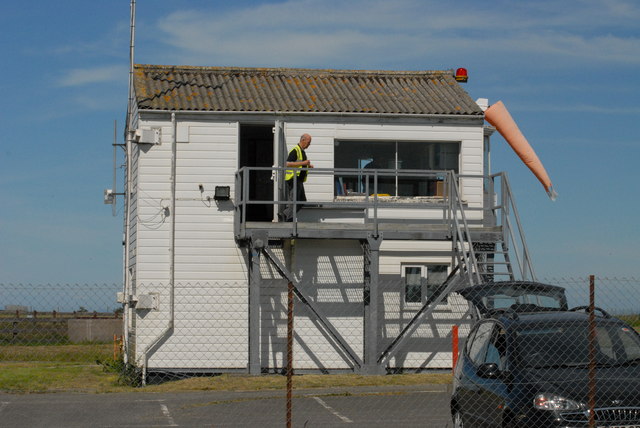 The Second World War control tower at Aberporth, 8 June 2008. © John Chorley and licensed for reuse under this Creative Commons Licence

Watchkeeper UAV’s first flight in the UK. Courtesy of Defense-Update.com.